We may not be able to travel as far as we would like this summer. But fear not, because the most influential fashion houses and creative talent can be found in cities like Paris, Florence, and Antwerp. We have assembled a list of museums in Europe you HAVE to visit. Who says it’s too early to start planning your next trip?

France is accountable for the origin of many fashion geniuses. The Musée Yves Saint Laurent Paris is an ode to the man whose designs changed the way women dress today and to the cultures and cities that inspired him. 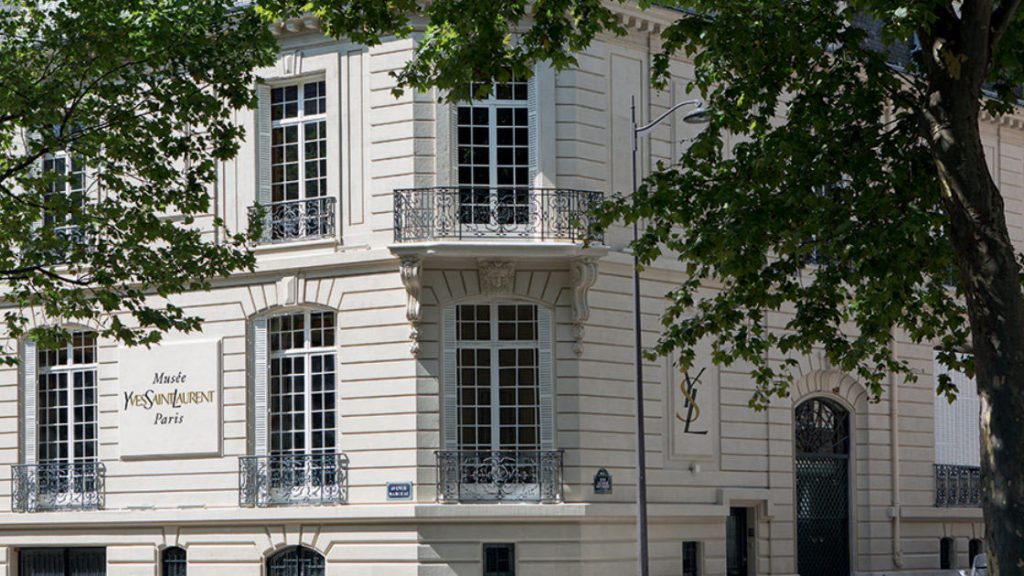 The Gucci Garden in Florence, Italy, is not just a museum. It’s the name for the collection of many things that can be found inside of the historical Palazzo Della Mercanzio. Inside of the building, you have the Gucci Museum which exhibits magnificent displays of the brand’s most iconic pieces that tell the story of the fashion house through the decades, of course, starting from Florence. Aside from that, it also contains a cafeteria, a library, a boutique, and a restaurant owned by a three-Michelin-star chef! 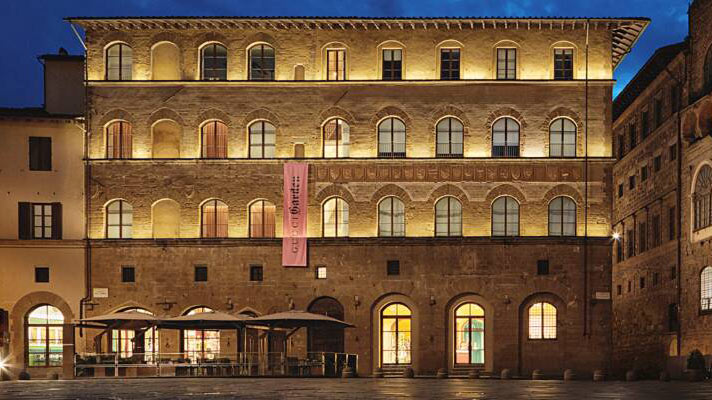 We, of all, can’t ignore Belgium’s ModeMuseum. It opened in Antwerp in 2002 and initially focused on the Antwerp Six. The Antwerp Six includes Belgium’s six most influential avant-garde fashion designers: Dries Van Noten, Ann Demeulemeester, Dirk Van Saene, Walter Van Beirendonck, Dirk Bikkembergs, and Marina Yee. Together they made Antwerp into the fashion destination it is today. Now, the museum also shows more modern designers from time to time. 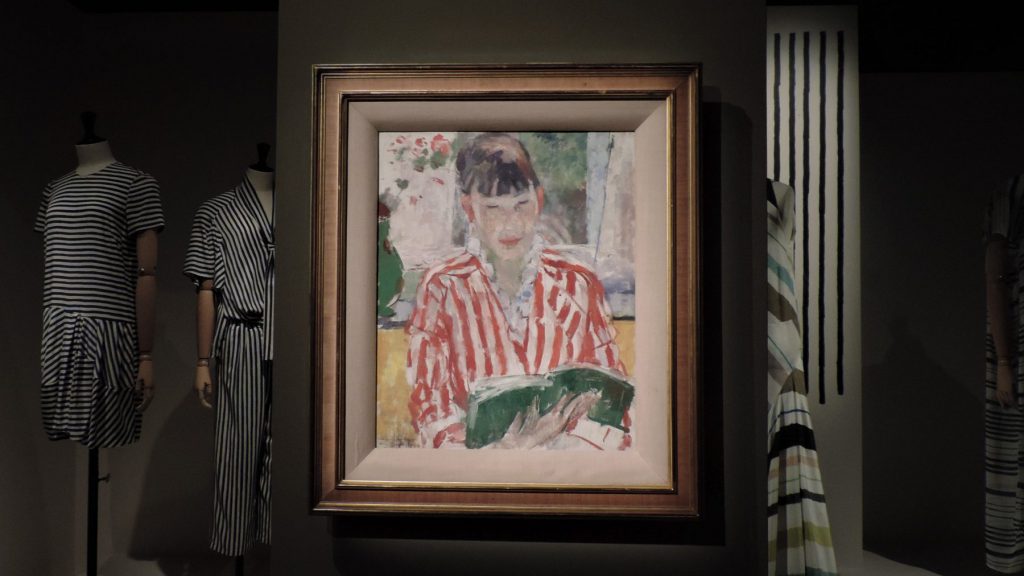 The Victoria and Albert Museum in London is the world’s largest museum dedicated to art and design. Although it doesn’t mainly focus on one topic, you’ll still get to fill that fashion craving as the museum is filled with Indian textiles, hats, clothes, and about 2.000 pairs of shoes spanning more than 3.000 years of history from different cultures.

Located in the French designer’s childhood home in Granville, The Christian Dior Museum is the perfect visit for fashion nerds with an interest in architecture.  The bright pink villa overlooking the sea almost transports you to a Wes Anderson movie. Dior himself has said that his style all originated from that house. The museum features signature Dior designs (including “New Look” items) throughout the past decades. 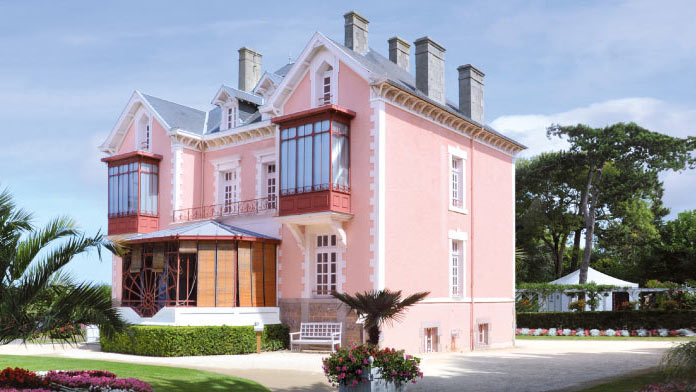 The Cristóbal Balenciaga Museum is a tribute to the career and life of Getaria-native and famous high-fashion designer, Cristóbal Balenciaga. It features his balloon jackets and sack dresses next to many of the brand’s other designs made in over 60 years. 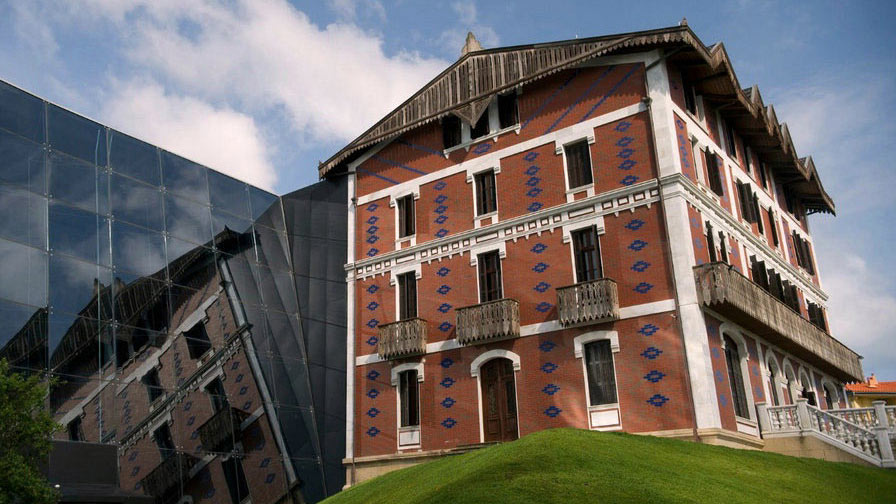 The Salvatore Ferragamo Museum is located in the heart of Florence in the historical headquarters of the company since 1938. The museum shows that shoes aren’t just an accessory but true works of art. It’s a dedication to the inventor of the wedge and the cage heel, Salvatore Ferragamo. Much of his success was owed to Hollywood stars like Marilyn Monroe. 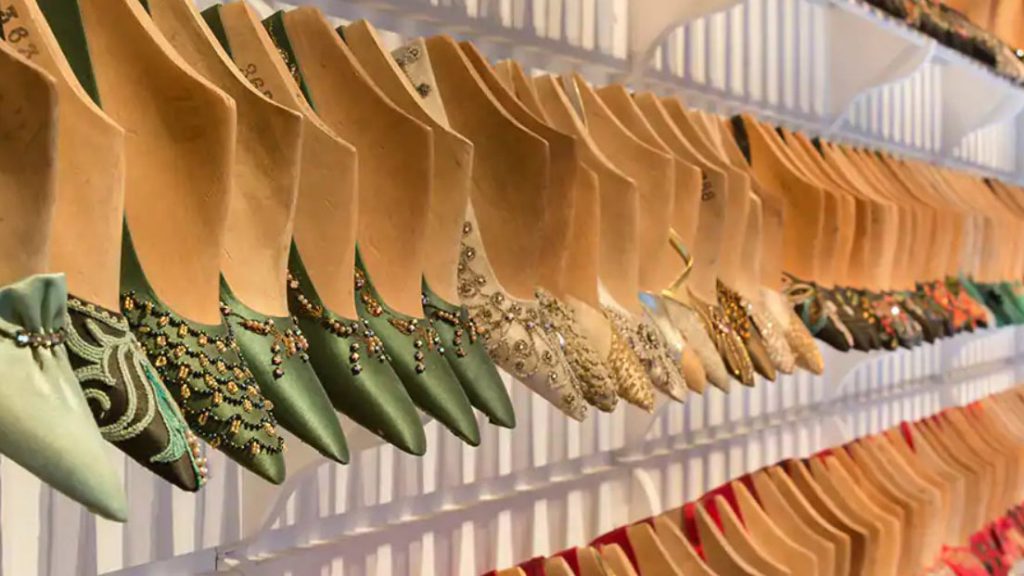 This Louis Vuitton Museum is an absolute must-visit when traveling to Paris. Even if you’re not interested in fashion, the building itself, designed by architect Frank Gehry commissioned by Bernand Arnault (the founder of Fondation Louis Vuitton), already has such a grand impact and looks as stunning on the inside as it does on the outside. 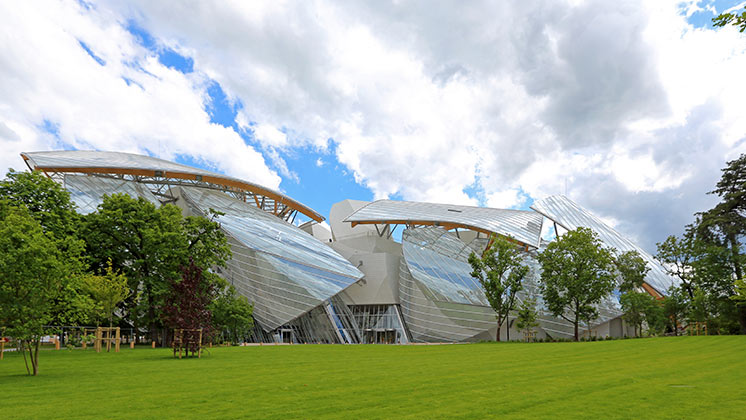 Mariano Fortuny may not be a name that immediately speaks to you, but in the beginning of the 20th century he became widely known in the high-fashion world for his finely pleated gowns. Next to fashion, he also dabbled in sculpting, painting, and designing furniture, which you can also admire in The Palazzo Fortuny Museum in Venice. 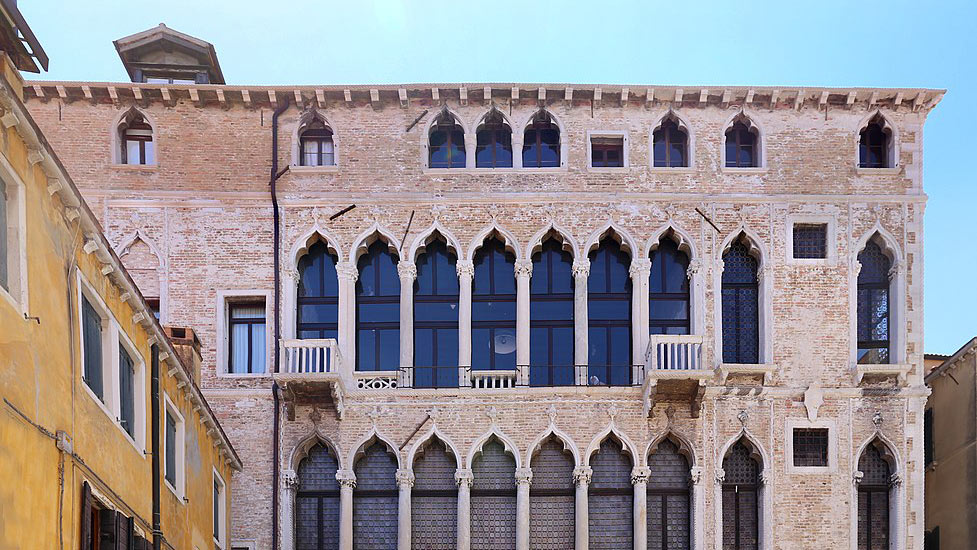 Situated in The Palais Galliera is the famous Musée de la Mode in Paris. The space holds over 100.000 pieces of the world’s finest clothing and accessories. The exclusive exhibitions are widely attended by fashion lovers from all over the world. 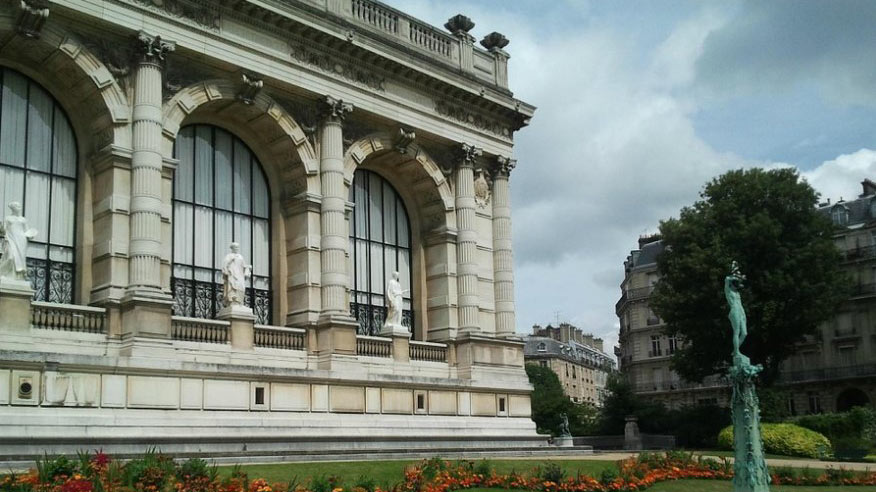 It may take a while before we get to travel again. In the meantime, you can visit the Valentino Garavani Museum from the comfort of your own home. Visit the museum with your web browser or download the application on your desktop, and start your journey through the galleries, to learn more about the life and designs of the Italian designer. 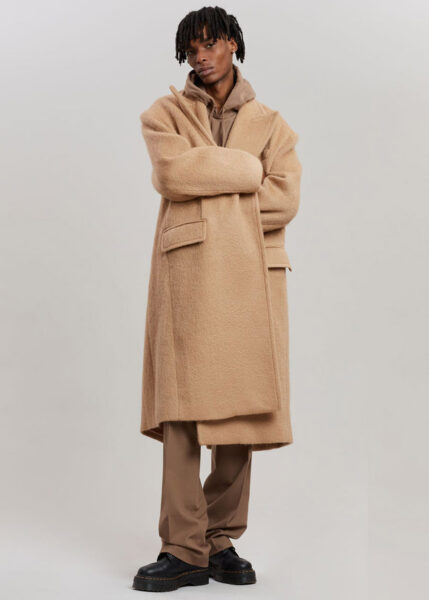 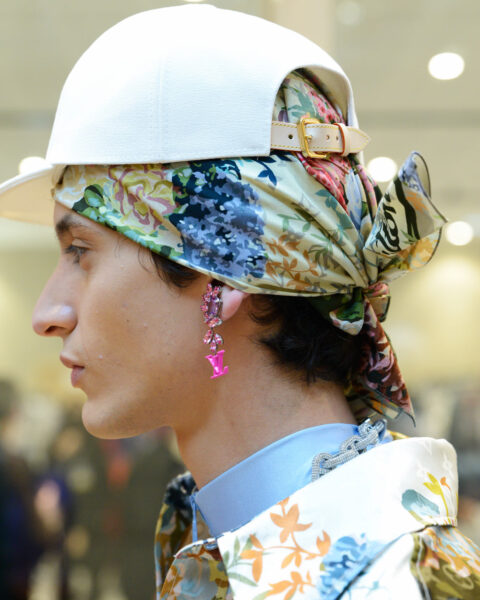 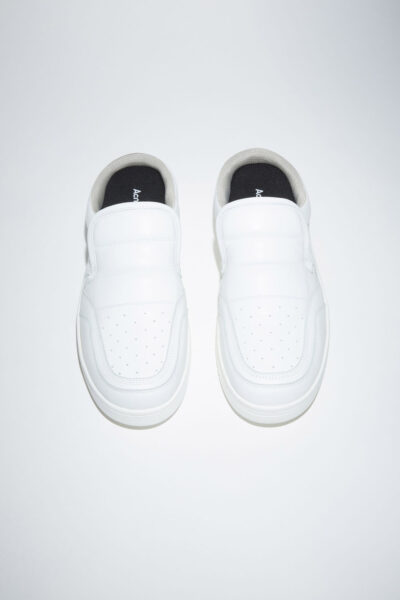