Behind the Scenes of the Stunning Comeback of Noémie Wolfs

It took her a couple of years, but Belgian singer Noémie Wolfs is finally back with some good news. Her second album is finished and she’s ready for a fresh start. To showcase what she’s been working on, she released her first single “On The Run” last week. Today, she’s releasing the music video for her epic comeback single. We visited the set and have some exclusive behind-the-scene shots by our photographer.

In her huge comeback song, Noémie makes us dance with her tropical pop-vibe that makes us instantly happy. Talking about the meaning of the song, Noémie reveals, “’On The Run’ tells the story about a rather toxic relationship between a couple that realizes that they can’t make each other happy, despite the things they can do to try and make it work. It’s killing them and therefore, they are on the run!”

Thanks to her new, fresh sound, the song stays in your head for days. It doesn’t come as a surprise that her fans are obsessed with the song and started to count down the days until the reveal of her second album. Her new project is set to be released in early 2020 and has potential to become a huge hit!

For the lead single of her major return, Wolfs shot a video where the ENFNTS TERRIBLES team was involved in as well. During a rainy night in Ghent, we drove through the city with an old Ford Mustang and were impressed by the new direction Noémie Wolfs is going for. Thanks to neon lights, dramatic party scenes and an incredible new look , the music video is positioning the singer as an elegant pop diva.

Directed by the upcoming duo Rutger Claes and Lars Duchateau, who made their debut as a duo for the video, they made sure every shot has a sense of mystery. The short hair made place for a beautiful bob and her new style is popping out, with some fabulously chic garments from Antwerp’s go-to high end boutique SN3. The brand-new music video shows that Noémie Wolfs in the year 2019 is stronger, fresher and better than ever. Hit it girl!

Have a look at some of the looks that are featured in the video, styled by our ENFNTS TERRIBLES team. 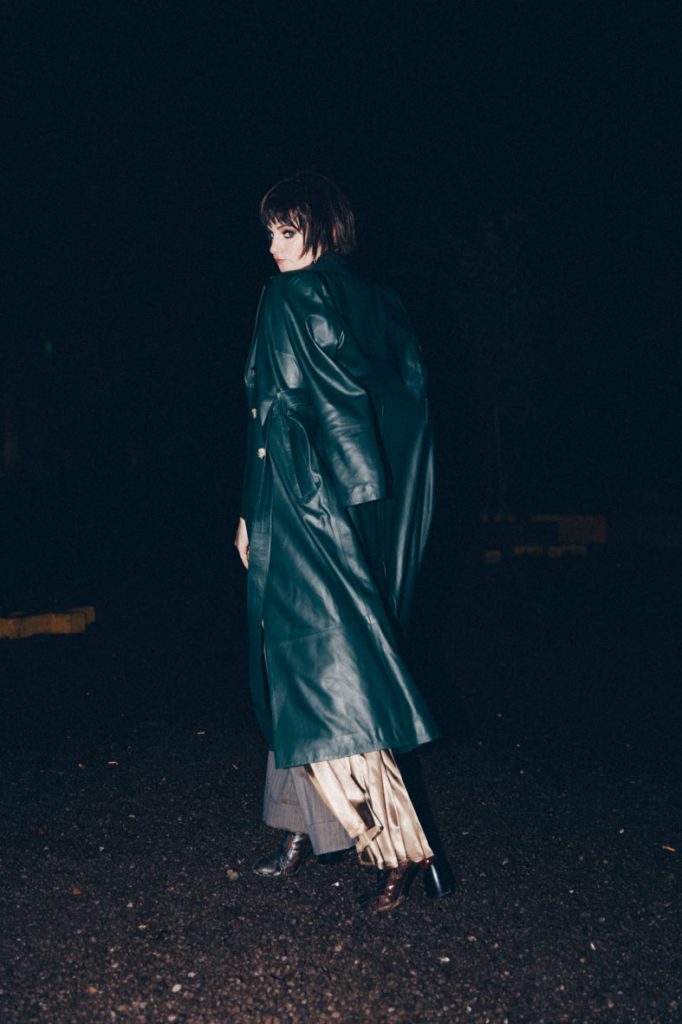 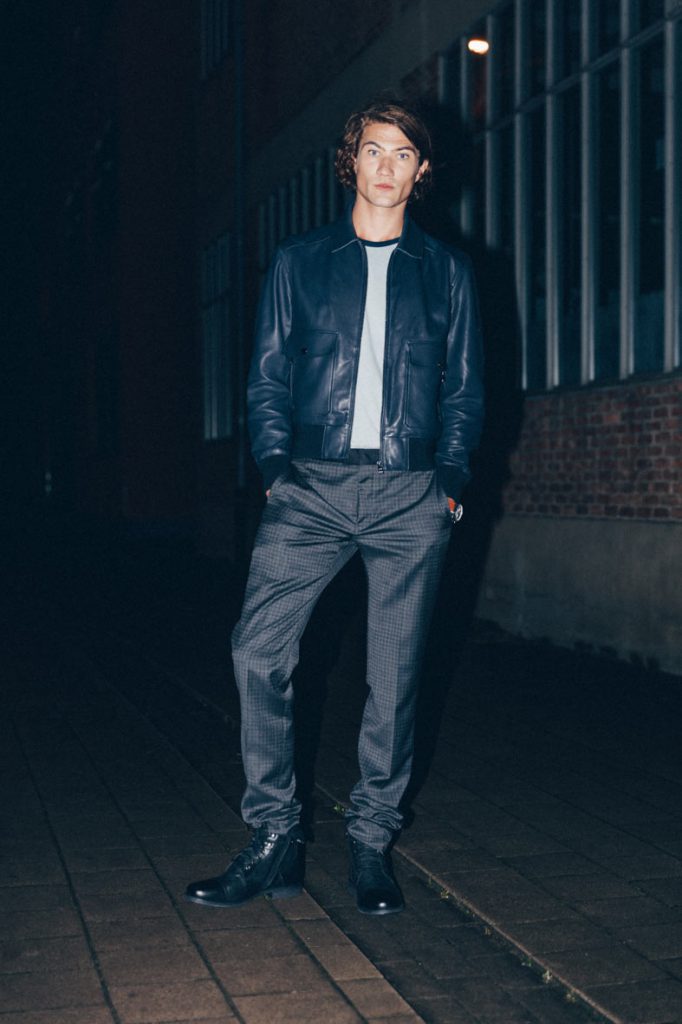 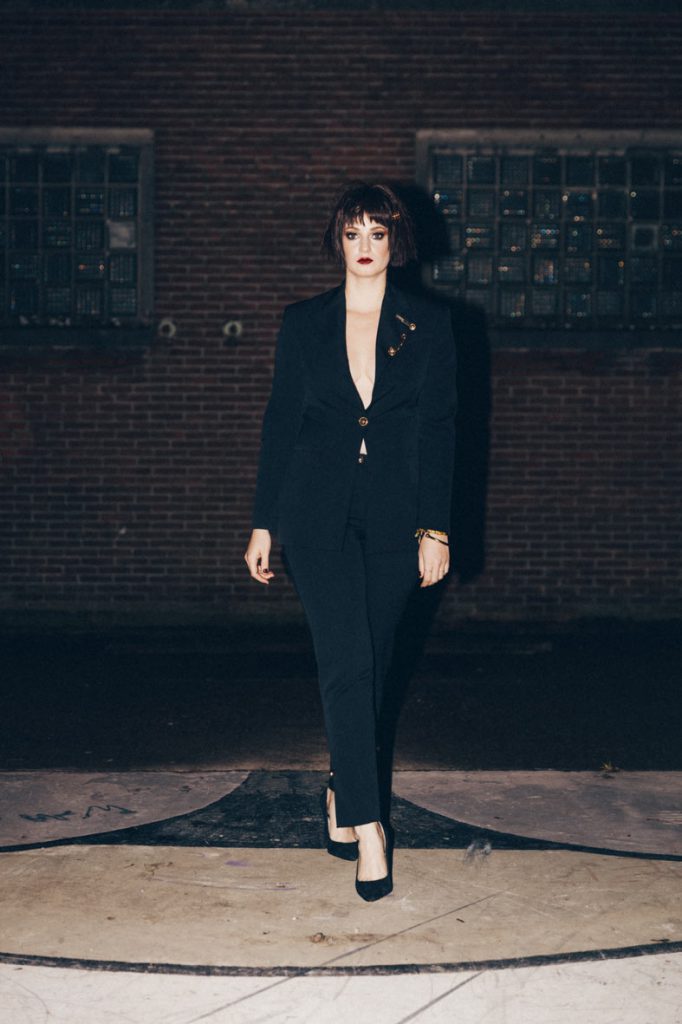 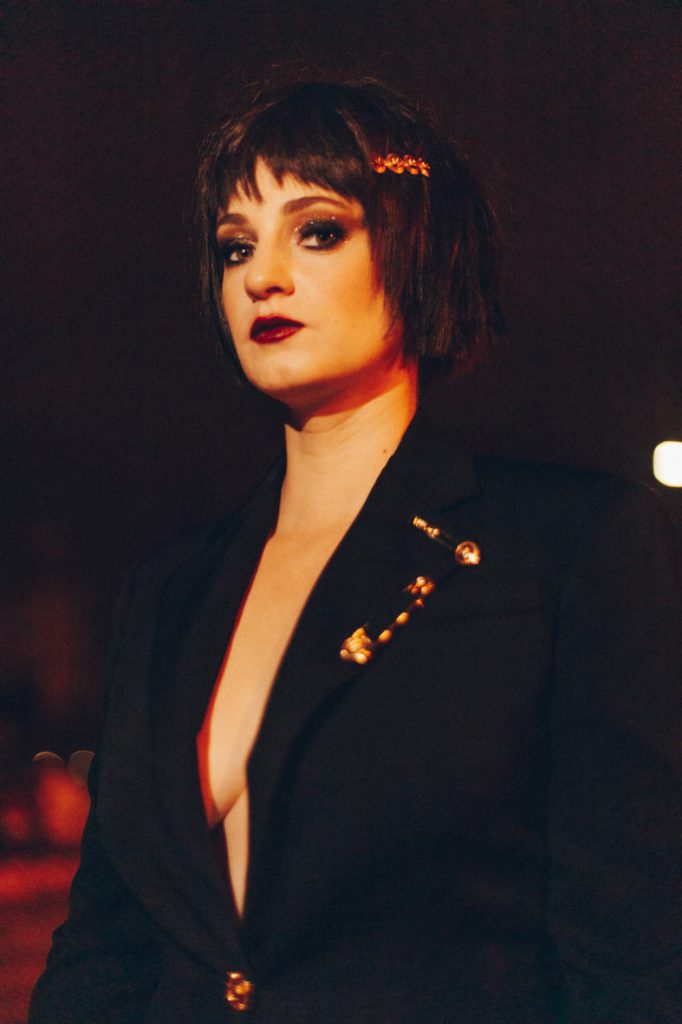 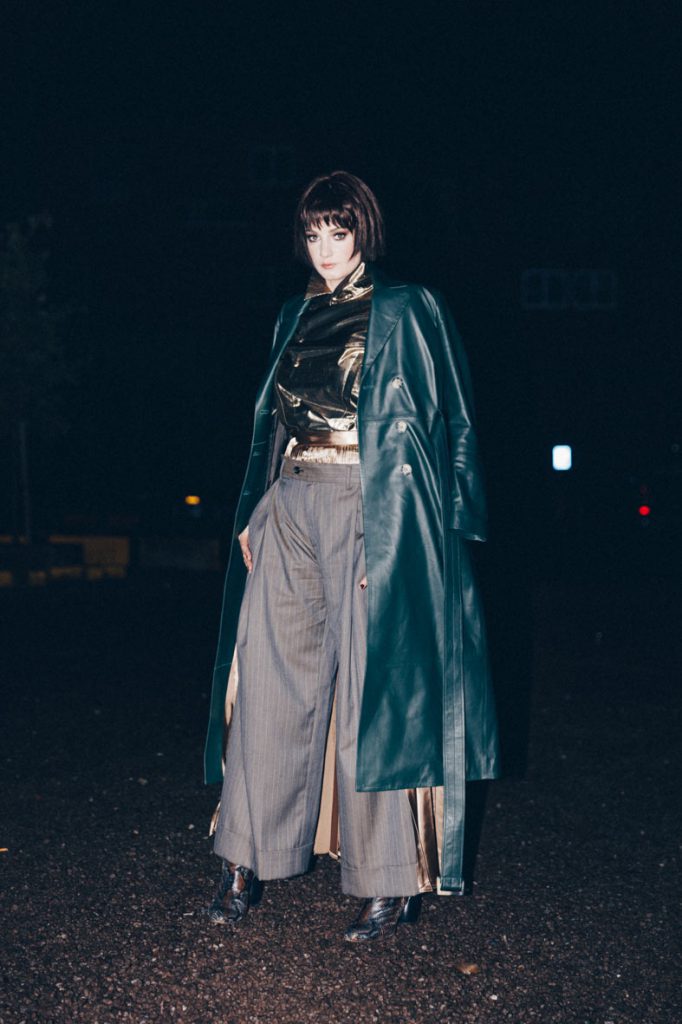 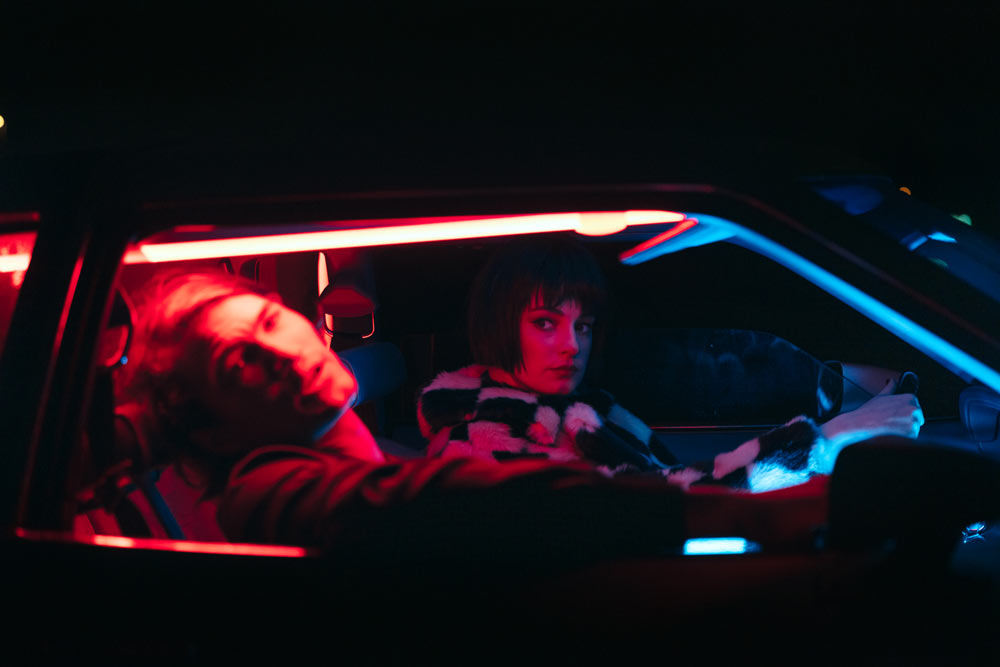 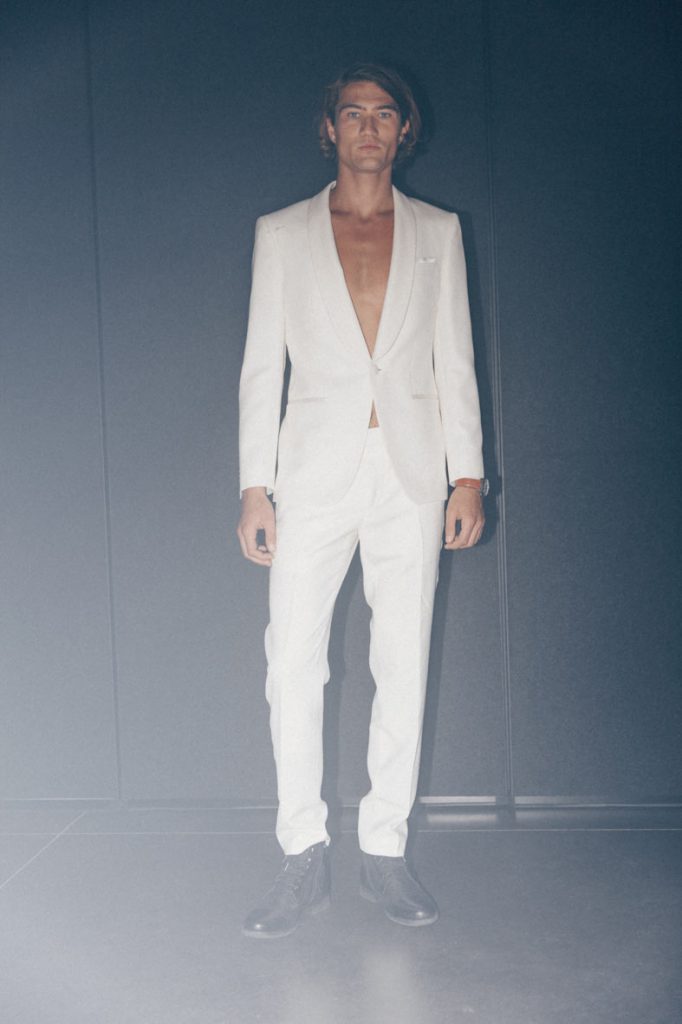 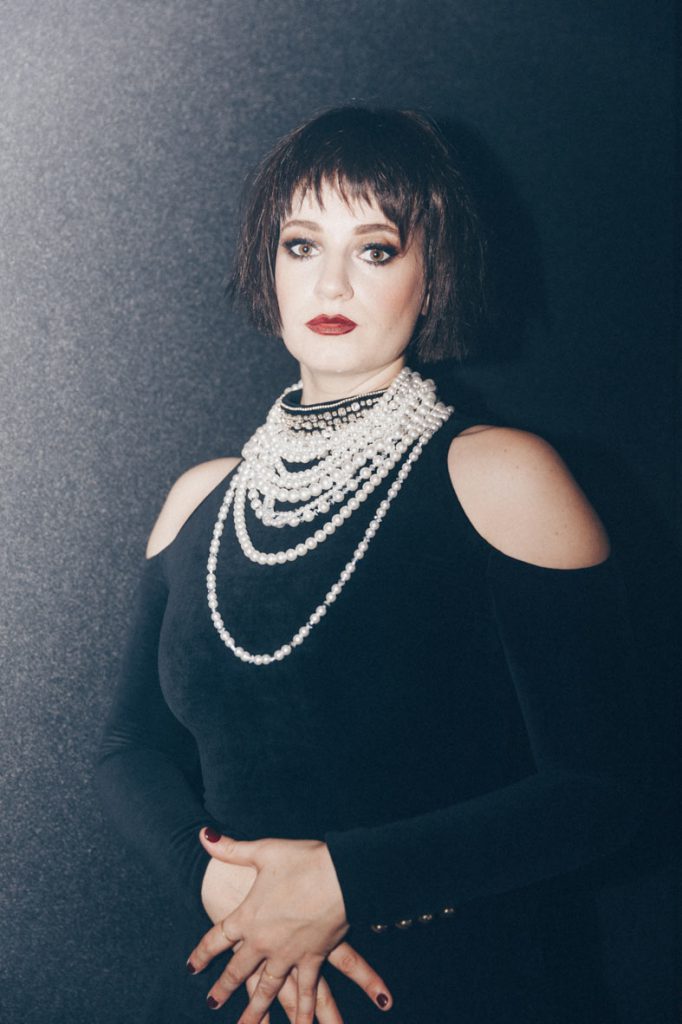 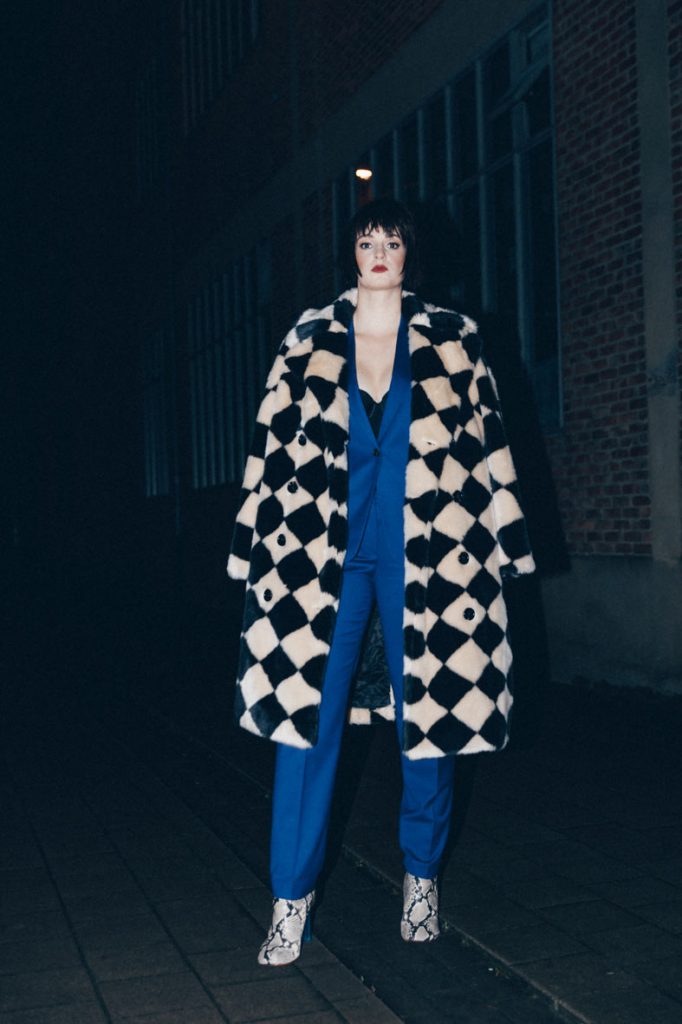 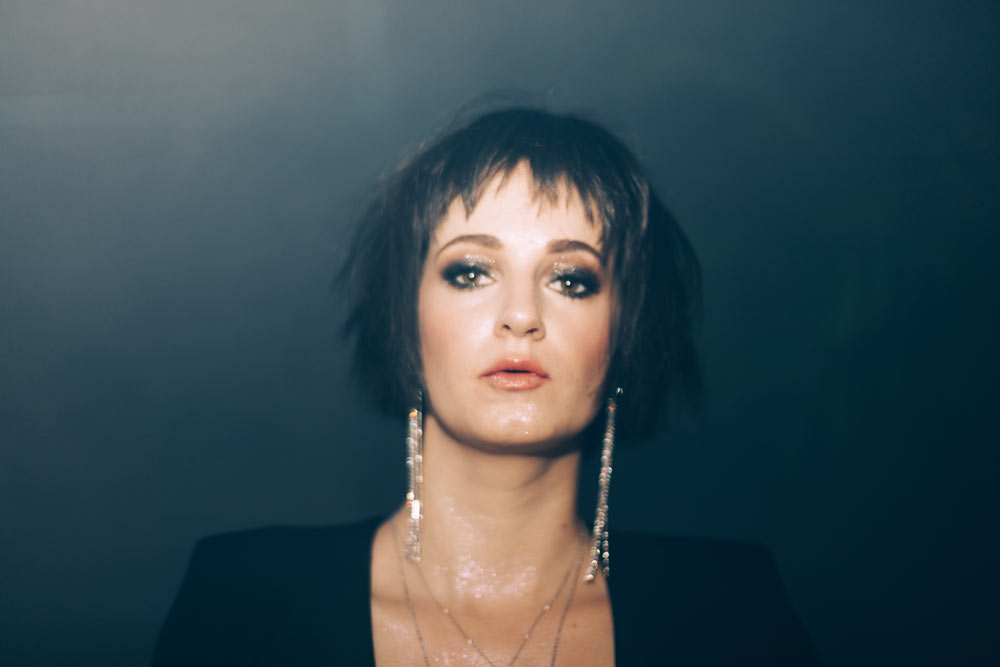