This is not a drill! Just as her Netflix documentary ‘Homecoming’ released, Beyoncé surprises the world with a new album. The new album, also called ‘Homecoming’, features live recordings of the singer’s iconic 2018 Coachella performance.

The highly anticipated Netflix documentary gives us an in-depth look at Beyoncé’s celebrated 2018 Coachella performance. It reveals the emotional road of the creative concept to a cultural movement. But Beyoncé wouldn’t be Beyoncé if she didn’t have something extra up her sleeve. The singer, who’s no stranger to surprise albums, released a forty songs long album. It includes the full setlist of the Coachella performance, as well as two new bonus tracks.

The full album is available now on all streaming platforms (and not just Tidal). 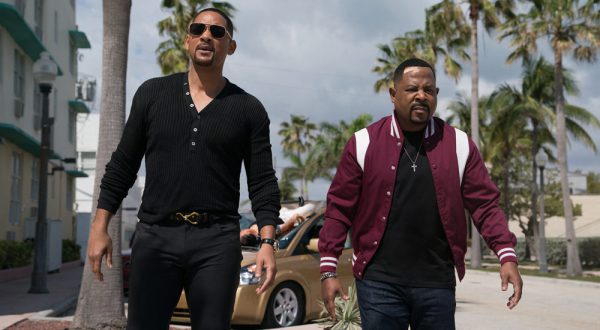