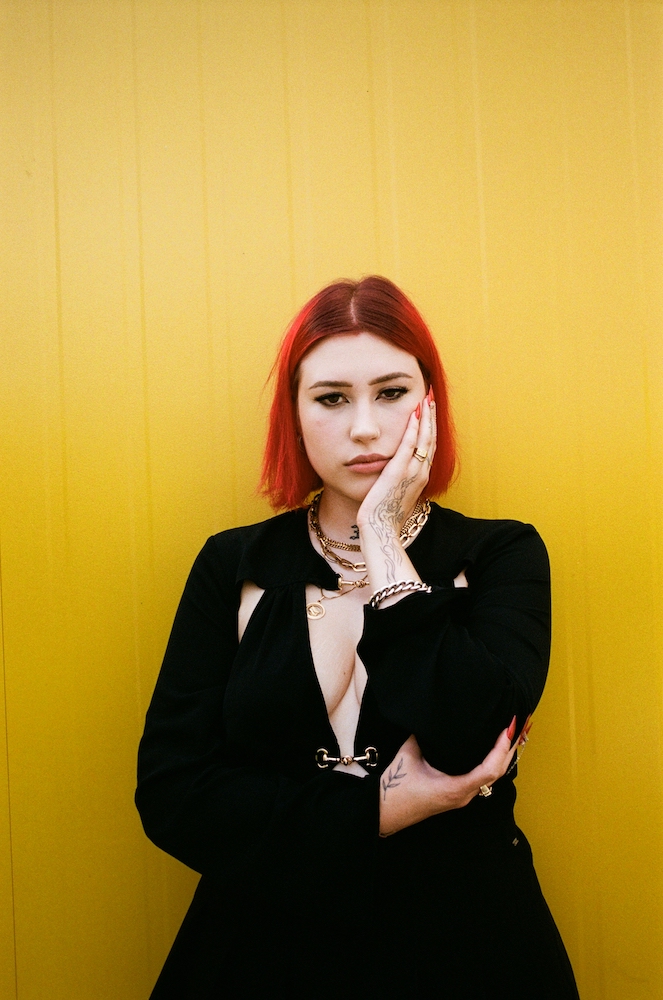 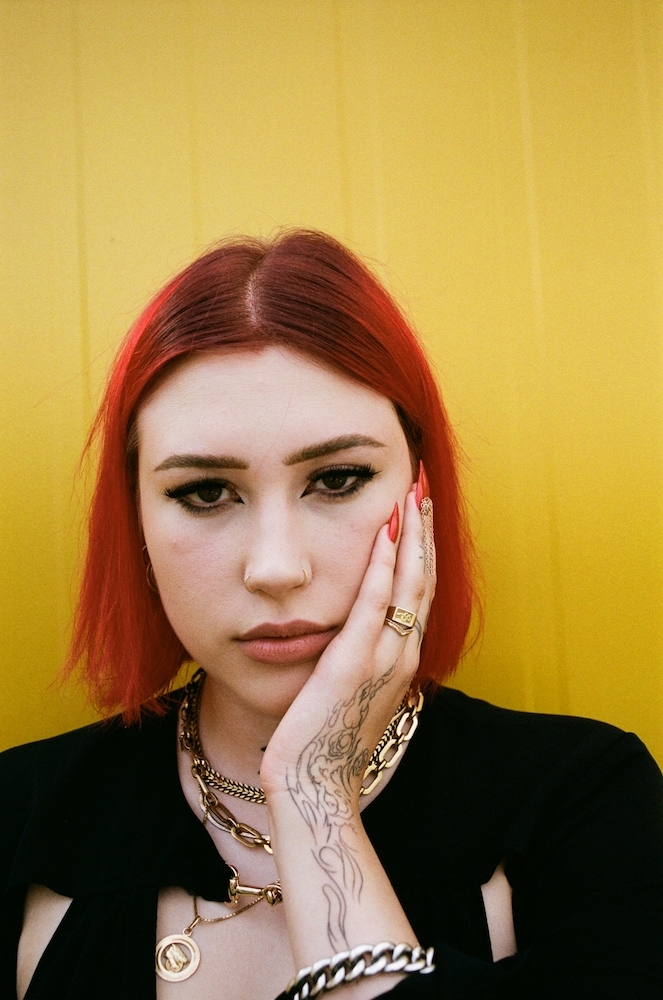 Charles: “It’s So Dumb That There’s Such a Border in the Belgian Scene”

We crossed paths with Belgian singer Charles for the first time in 2020. Her debut single “Wasted Times” left such a good impression on us that we immediately introduced her with a photoshoot. In the following two years, she has since grown into an impressive live act, releasing her first album ‘Until We Meet Again’ in May. With it, she roamed the festivals all summer, adding an unexpected stop at the Belgian festival Rock Werchter, where she once again showed why the whole industry is gradually falling at her feet.

Everybody’s congratulating you on your amazing show. How did it feel to be on stage?

It was so amazing because the audience was super interactive, and I really think they liked the show. I really get along very well with my musicians, and I think people feel that. I was so stressed before going on stage, but when I saw this huge crowd listening to what I was singing, I knew that it was where I needed to be.

You got the call two days ago that you could play at Rock Werchter. Did you have some time to prepare the show like you wanted?

We were already prepared because we have a lot of festivals this summer. Obviously, we were prepared, but Werchter is so huge. It has always been a goal in my life to perform here, so we were definitely stressed but also ready. I just prepared what to say in English because I speak French most of the time. I prepared myself mentally more than others, but it was so cool. 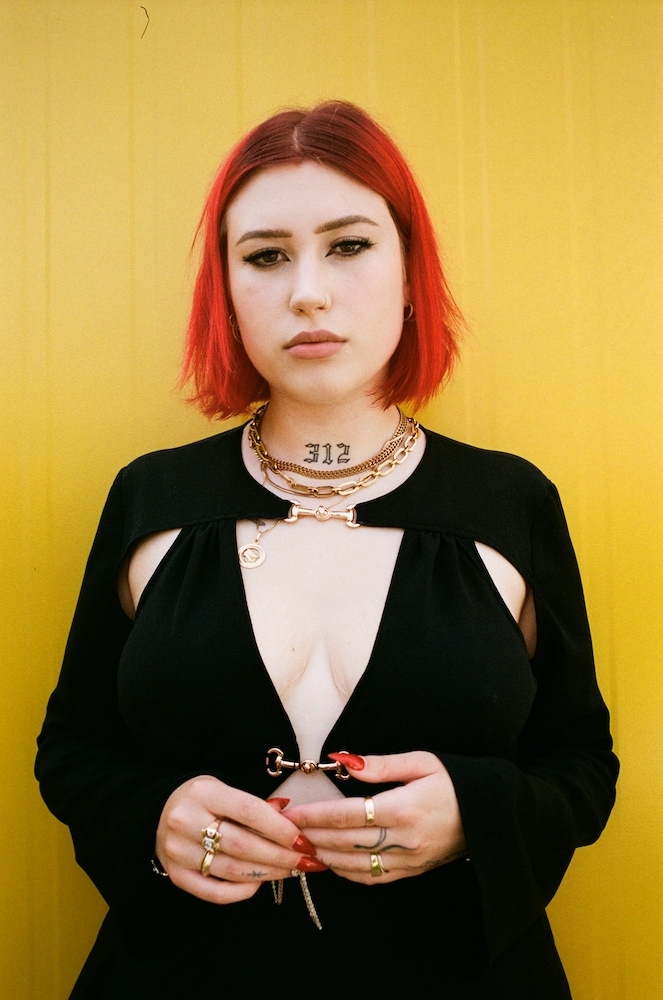 What does it mean to you to get these opportunities in Flanders since the scene is very divided from the Wallonian one?

It’s so dumb that there’s such a border because I just don’t understand why. We are one country, but it is the way it is. I’m just really lucky. It’s probably because I sing in English, and people in Flanders seem to like my music. Today, there were only two French-speaking artists to perform at Rock Werchter, so I can’t put into words how thankful I am.

You worked on your album with some big Belgian producers like Jeroen Depessemier. How did you find him, and when did you know he was the right one to work with for your first album?

My manager knew Jeroen and put us in contact. We wanted to try a session to see how it worked out between us, and it fit super well. Now we’re still working together on new music and will probably do a second album. We are a good match, and I really love him. He has such crazy ideas, so it’s just super nice to work with him.

Jeroen is more specialized in electronic music, but you’re making rock-inspired songs. Are there any plans to go more electronic, or is the rock vibe the path you want to continue?

For now, I certainly want to keep the rock vibe, but he adds some subtle electronic touches to some songs that really help the songs. He understands my universe and knows where he can add things. He’s really talented at understanding the artists he works with.

You’re doing your first Ancienne Belgique this Fall. What are you planning for this huge show?

I think I’m going to sing every song I ever wrote, so it’s going to be the longest show I’ve ever done. I’ll also invite some friends to join me on stage for some songs, so it’s going to be completely different from the festival show. I want to make it very special because it’s the last show and in the fucking Ancienne Belgique.

Tickets for her show in the Ancienne Belgique on October 20th are available. She’ll also perform at Trix in Antwerp October 12th and in Wilde Westen in Kortrijk on October 14th.