Our frequent readers know that there’s one artist we are absolutely obsessed with. We’re (of course) talking about the savior of pop Charli XCX. The British pop act has made a name for herself by releasing the most addictive alternative pop songs around and certainly dominates the electropop world. Because her influence on pop culture is massive, Charli formed a brand-new band called Nasty Cherry.

In January, a brand-new project made its debut on Instagram with a video that doesn’t leave much to the imagination … a bare bum in a jacuzzi balancing two glasses filled with Champagne. Using the caption ‘HI. WE’RE NASTY CHERRY AND WE’RE THE BEST BAND OF 2019.’ it was clear from the start that the new formed four-piece didn’t come to play.

After a while, it became apparent that miss Charli XCX gathered the four ladies and put them in a house in Los Angeles to become a band. Ever since, camera’s have been following the birth of Nasty Cherry, which resulted in the new Netflix series I’m With The Band: Nasty Cherry that just came out. Let’s introduce the four enfants terribles starring in everyone’s new favorite girl group.

Drum rolls please, because Deborah Knox-Hewson takes place behind the drums. Die-hard fans of Charli might recognize her since Deborah was Charli’s drummer for quite some time. Quitting her studies for the two year-long tour, Knox-Hewson was determined to continue her path as a drummer. After working for Charli, she decided to work for other artists like Rae Morris and BETSY to continue developing her skills and now she’s ready to use everything she learned so far to make Nasty Cherry a success.

Science-fiction fans will know Georgia Somary’s work for sure, because Georgia was set decorator for Star Wars: Episode VIII — The Last Jedi and Transformers: The Last Knight. Also appearing in some early music videos of Charli (a.o. the videos for “Take My Hand” and “What I Like”) from 2013, they crossed their paths early. In 2019, Georgia takes on the bass in Nasty Cherry. She’ll be bringing her own unique groove to the band and we already can’t get enough of it. 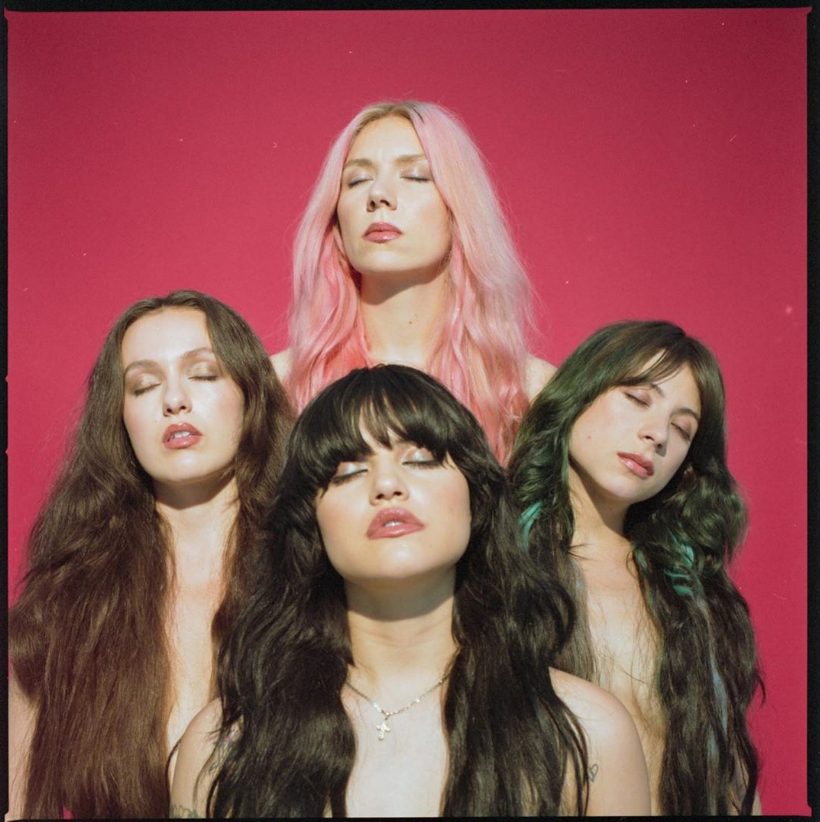 Chloe Chaidez is a busy bee, because Nasty Cherry isn’t the only project she’s part of. For over ten years, Chloe is the front woman of the Los Angeles-based alternative rock band Kitten. The band has opened up for Charli several times and the British pop culture icon immediately loved the energy of Chloe. Her punk attitude is a fresh addition to the band and her experience as a guitarist and musician is a huge advantage while writing songs. This girl rocks it!

Gabbriette Bechtel is completing the band and will function as the singer of the girl group. Apart from being a singer, Bechtel is a well-known model and photographer that made it far thanks to her creativity. She’s not your regular pop girl, she’s a creative mastermind that exactly knows what she wants. Gabbriette has the capacity to become the new muse of pop culture and we’re here for it, because we’re sure that she’ll bring an extra punch to the group. 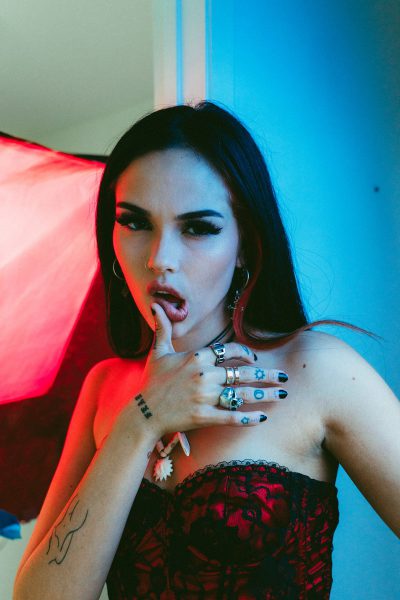 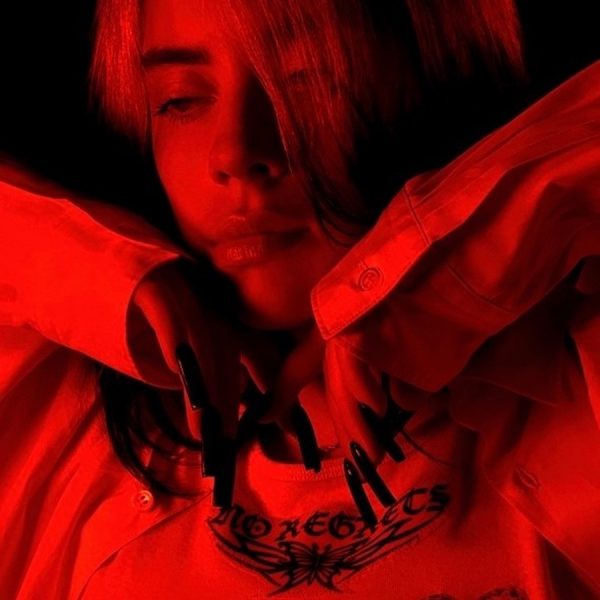 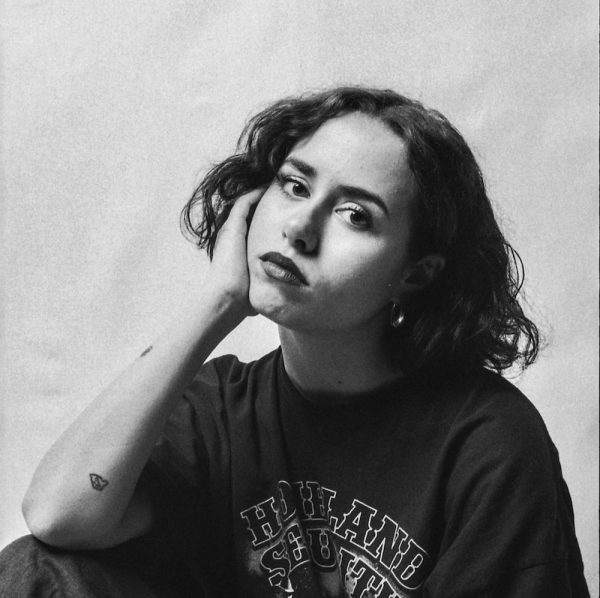