There are many ambitious artists, but none is as ambitious as Charli XCX. The British pop-mogul decided to create a whole album in just over a month. Normally, the process of making an album can easily take months, if not years, but Charli seemed to be in her most productive period yet. ‘How I’m Feeling Now’ is XCX’s fourth album and is once again proof of the creativeness of the gifted artist.

On April 6th, Charli XCX surprised everyone by announcing that she had started working on an album, that she labeled herself as a quarantine album. Instead of doing endless amounts of livestreams to promote her previous releases, the Los Angeles-based pop culture starlet gathered all her courage to start her most aspiring project to date.

The singer communicated with fans through Zoom calls, livestreams, and DMs to ask for their opinions, thoughts, and input. Fans were a big part of the album process. Instead of doing many writing sessions or collaborations, this project was very ‘Do It XCX-self’ (read DIY but as Charli). Because, looking at the production credits, only a handful of people were involved this time. 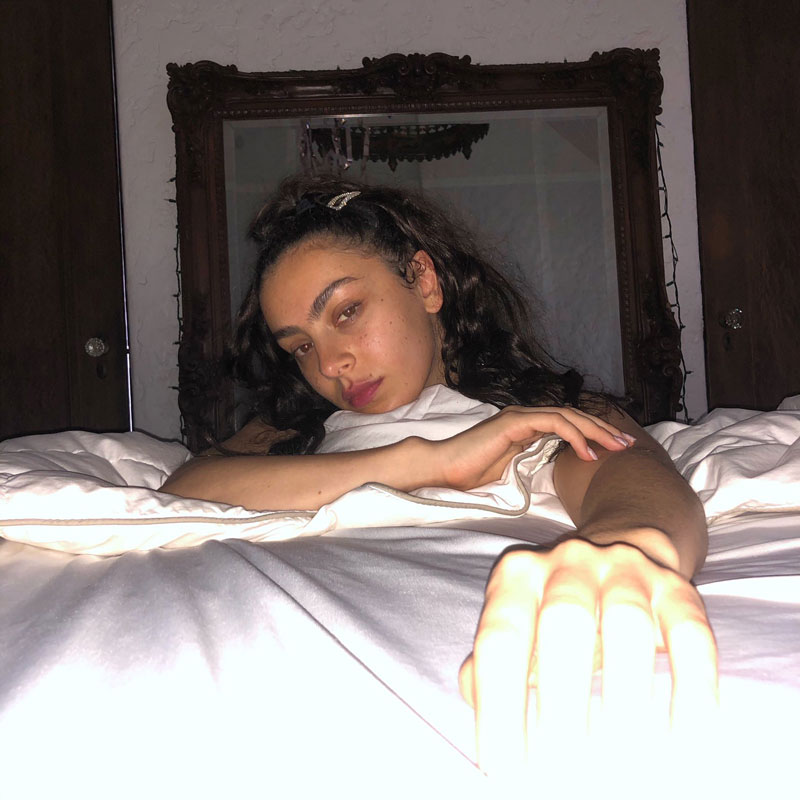 For the artworks, Charli could count on her endlessly talented fans that helped her create a visual world. A nice initiative because there couldn’t be a better platform for young visual designers to share their craft and collaborate with one of the most celebrated pop-acts in the world. The music video of “Forever” was also a nice way for Charli to join forces with her fans. She asked fans to send in videos of themselves doing things, which later got edited into one big music video.

For “Claws”, Charli XCX set up a green screen in her home and asked her boyfriend to record. The raw video material was later processed and made into a music video. But the singer also posted the raw greenscreen video recordings on social media, for her fans to play with. Which made for some interesting videos — like Charli XCX dancing in front of a wall of poppers. The boundaries between creatives and Charli were never lower.

To be completely fair, How I’m Feeling Now sounds exactly like we expected it to sound. It’s just the most logical step Charli could take sound-wise since it’s thrilling to listen to and also has this little edge of craziness that makes it so tempting.

The 11 new songs sound uncompromising and are a perfect way for her to underline the power of her music. Sometimes the songs come across quite heavy but they’re all very well balanced. The contrast between, for example, “pink diamond” and “party 4 u” is big, but somehow complementary like only Charli XCX could pull it off.

How I’m Feeling Now can be placed somewhere between her most recent album Charli XCXî and her phenomenal mixtape Pop 2, which just shows that Charli still has the power to excite us over and over again. She isn’t our regular pop girl but stands out by doing her own thing. It’s clear that the focus of this project is more on the production side. With songs like “anthem”, “visions”, and “i finally understand”, all we can do is praise this project!

‘How I’m Feeling Now’ is out on all platforms.