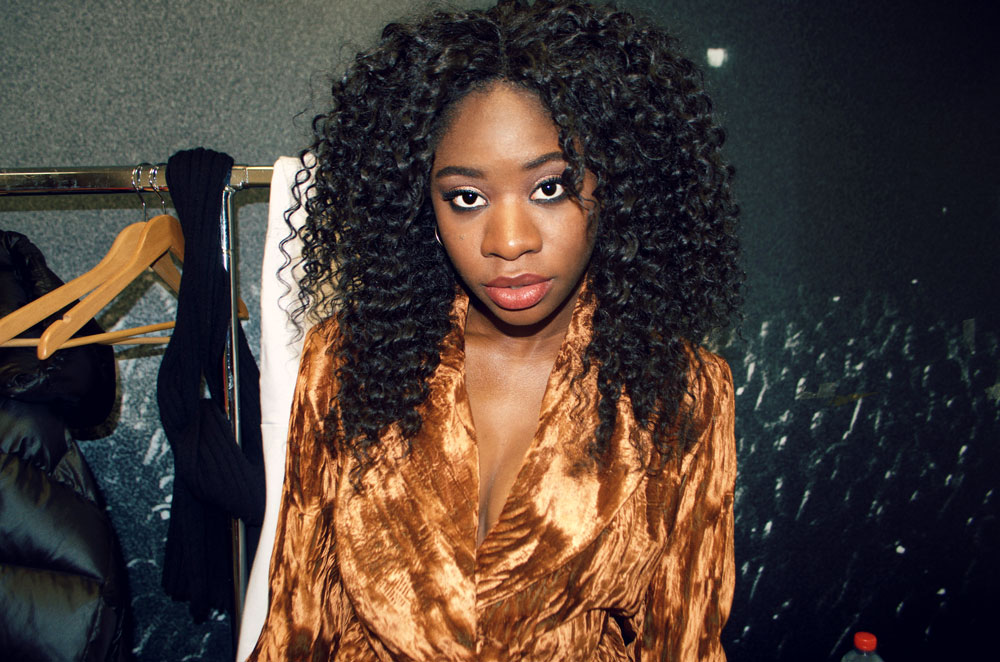 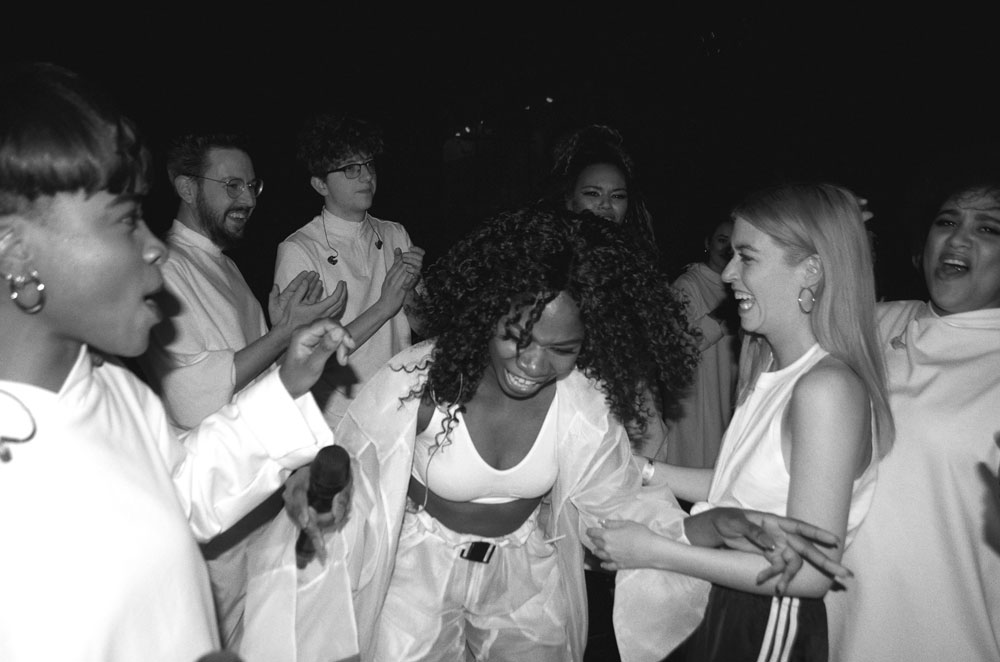 Coely has been working tirelessly since 2012 with her debut single “Ain’t Chasing Pavements”. Since then, she has released her debut EP “RAAH – The Soulful Yeah” and her debut album “Different Waters”. From the very first moment I saw Coely, it was clear to me she’s the biggest thing to come out of Antwerp since diamonds and The Antwerp Six. Countless festivals, showcases and performances later, Coely is now not only Belgian’s leading female artist but also an international contender for mainstream success. Last year she was scheduled to perform at the acclaimed SXSW (South by Southwest) festival in the US but got denied entry, presumably due to Donald Trump’s travel ban, just hours before the performance. It did land her a feature on US Billboard that just added fuel to her reigning fire. Not one to sit down and crumble, Coely filled up her busy festival agenda anyway and made it to UK’s Glastonbury, dubbed the ultimate festival.

All that acclaim and success is well-deserved, let there be no mistake. Coely is not a girl who “got lucky”, landed a record deal and instant recognition. She has been hustling for years in an industry that’s hard to crack for anyone but especially for women, let alone a woman of color. When Coely took home her MIA Awards last night, her speech reflected that and she encouraged the MIA’s to feature more women. Quite a parallel with the current discussion about female representation and recognition at the recent Grammy Awards, which is the US counterpart of the MIA’s. 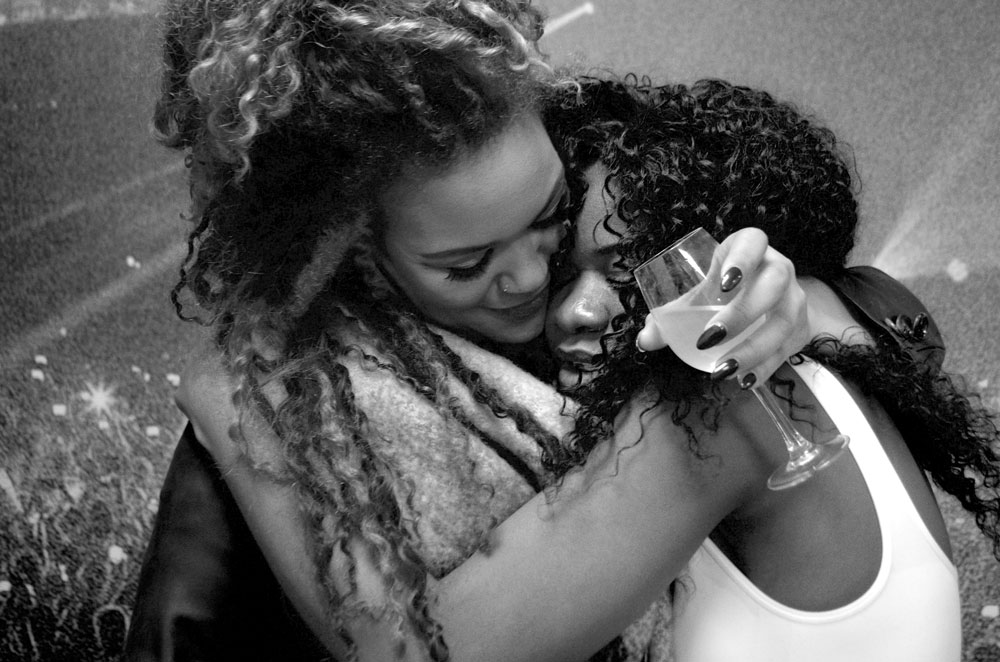 When I spoke with Coely after rehearsals a few days prior to the MIA’s, we discussed what her performance of her favorite album track “Celebrate” really meant. “This performance is not just about me. It’s about all of us and it’s for all of us. I’m in this spot right now and I’m taking chances and hustling because I love doing what I do. Yet it’s not just that, it’s not just all about me. I also do this because hopefully it makes it easier for other women, for other people of color and for other artists that make urban music to break into the Belgian industry.” She wasn’t kidding. Her performance featured an 8-piece choir that consisted of all women of color. “I’ve been wanting to do this for so long. I know all of these girls and most of them didn’t even know each other but I just knew I had to have these talented vocalists specifically. I knew it’d work.” It did. The women immediately bonded with each other and after just two days of rehearsal time, it felt like this was a musical family that had been on the road for years. 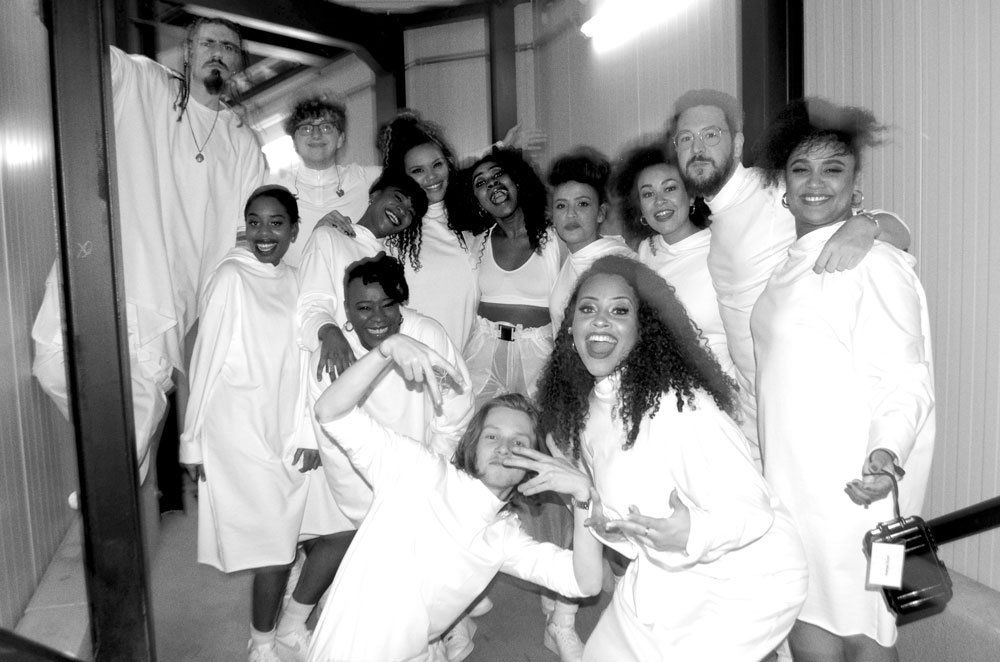 Her performance was lauded by both the audience and critics with some describing it as “a Grammy-worthy performance at a Belgian award show.” It truly was. After the show, I heard someone recite the “Celebrate” lyrics and changing them from “Momma now we celebrate” to “Belgium now appreciate”. It seems like the Belgian audience finally has and it’s been long overdue. An international breakthrough is lurking around the corner so while Coely is still mostly homebound, let’s appreciate her even more. She is Belgium’s biggest musical talent out right now and a kind-hearted superstar that pulled deserving others into her success and gave them the platform no one else would. This is the music industry done right. We bow down and join the celebration. 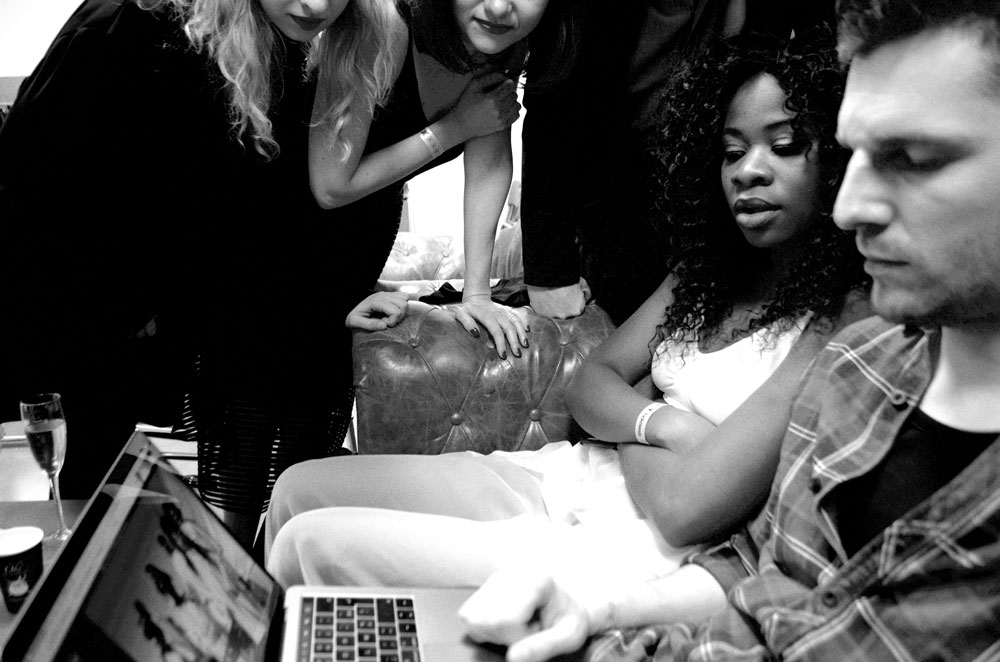