She doesn’t come in a sexy suit and she doesn’t have super powers. But Phoebe Philo sure knows how to dress women. In a world ruled by men, Philo is one of the few leading female designers. As an assistant to Stella McCartney at Chloé in the beginning of her career, then as a creative director for the label till 2006. The past 10 years she has been occupied putting Céline back on the map in which she succeeded with grandeur. In October 2017 she decided to leave the French house, till this very moment it hasn’t been confirmed where she’s heading to next.

Unlike a lot of other designers, who often become as famous as the brand itself, Philo has always kept low profile. As she once quoted herself “I feel like a working designer. I hope I was hired to be that, not a ‘face.’ Also, I entered the industry when this hideous instant-celebrity culture was growing up, where you could be famous for absolutely nothing. I could have gone to every opening and every event, but I so dislike it. It felt like slavery, signing up to a hideous life of gossip columns. I’d rather not.”

After Michael Kors (high street trash meets luxury), Roberto Menichetti (sophomore queen goes glamping) and Ivana Omazic (these collections make us want to forget about fashion in general), Phoebe Philo was exactly what Céline needed. One more mismatch and the label would have been erased from plausible existence. All her collections were proof of an extremely high level of minimalistic sophistication. Philo could turn the most simple design into something exciting. Honestly, there aren’t many designers on this planet who have the talent to do so. Behold some of her highlights at Céline:

Up till now there hasn’t been any official communication about what she’s going to do next. But we all know there’s an open spot at Burberry and that might just be a right match… Anyway, whatever she’ll decides to do, in Phoebe Philo we trust. 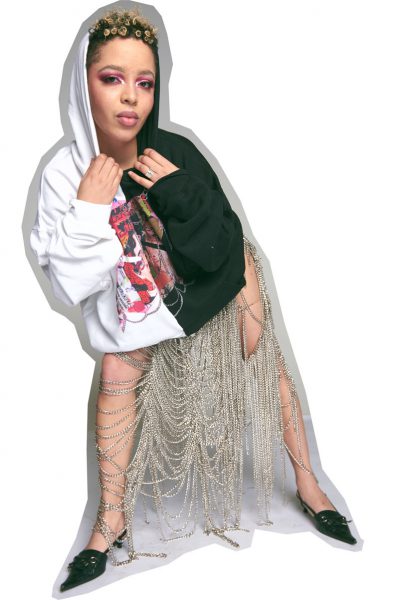 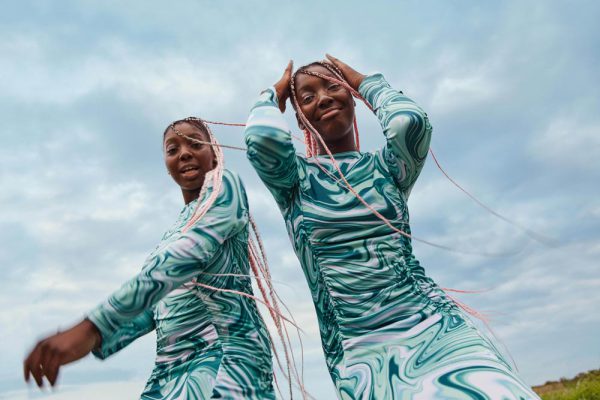 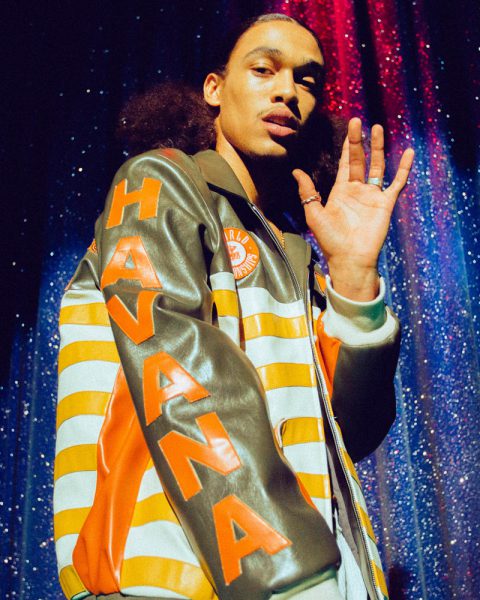