The rumors are finally confirmed; Matthew M. Williams will succeed Clare Waight Keller, who exited Givenchy as artistic director in April. The 34-year-old designer is also the founder and creative director of streetwear-inspired label ALYX 9SM.

“I want to say something about how honored I am to be taking over the role of creative director of Givenchy.” Matthew M. Williams started his statement in a voice memo on the official Givenchy social media accounts. “It has been my lifelong dream to be in this position, and it’s really surreal that it’s finally here. I have worked every day for 15 years towards a single goal. It’s super surreal and bittersweet at the same time because we’re living in unprecedented times. I just hope that I can bring hope in some way and creative positive change with my community and colleagues for our industry and the world.” 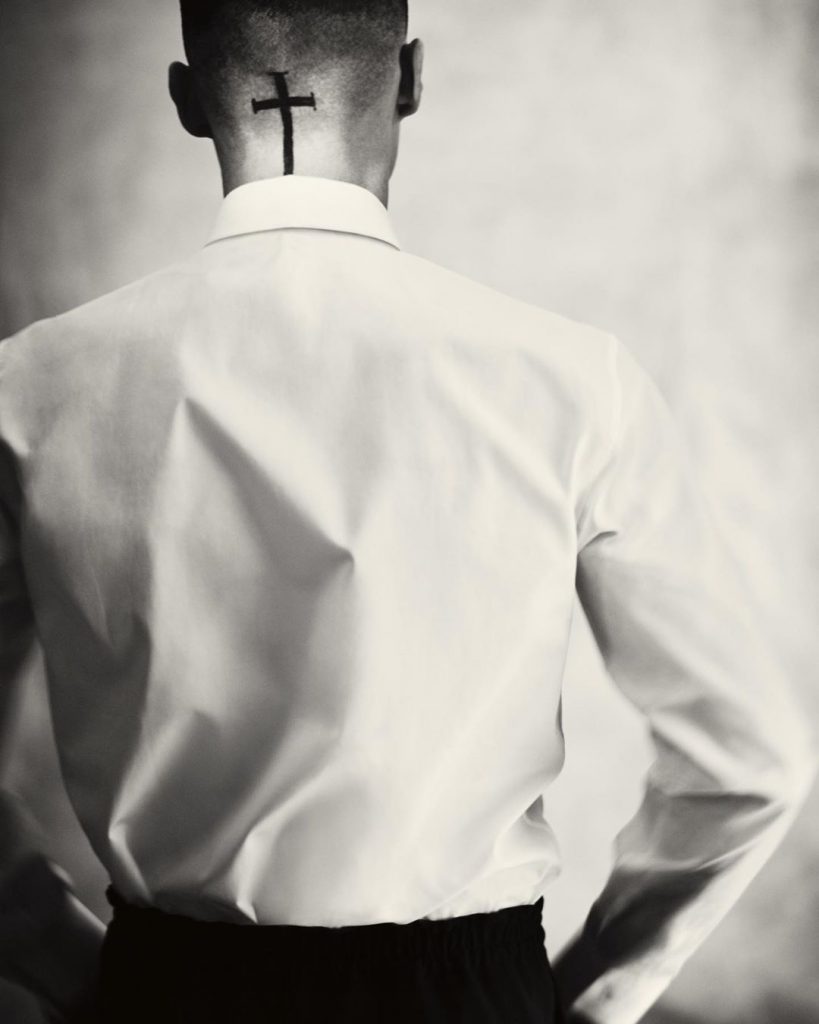 Williams’ appointment doesn’t come as a surprise as rumors were already going around in Paris. But it’s also a logical decision to make for the French fashion house. Matthew M. Williams and his brand ALYX 9SM are a go-to for streetwear savvy gen Z’rs. Which is something that must have been very appealing to Givenchy. In a way, it reminds us of Virgil Abloh’s appointment at Louis Vuitton Men.

The choice of Matthew M. Williams couldn’t be further away from the former artistic director Clare Waight Keller, who was a couturier in its purest form. Even though the reviews were always through the roof, sales were not. With the new appointment, the brand is clearly going for the more commercial option. 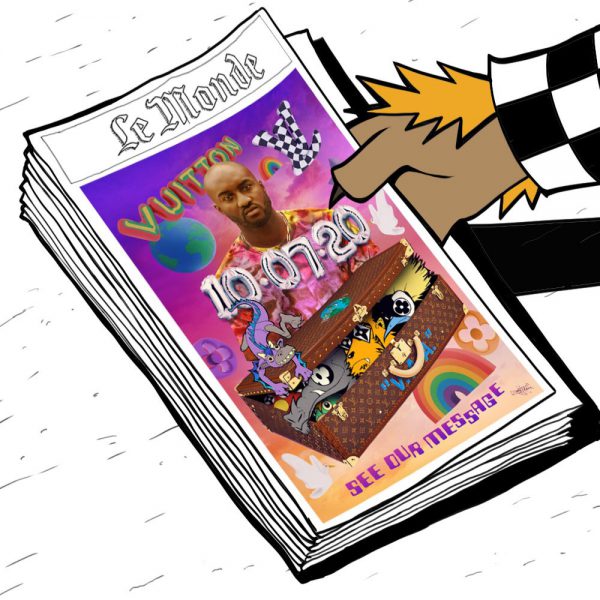 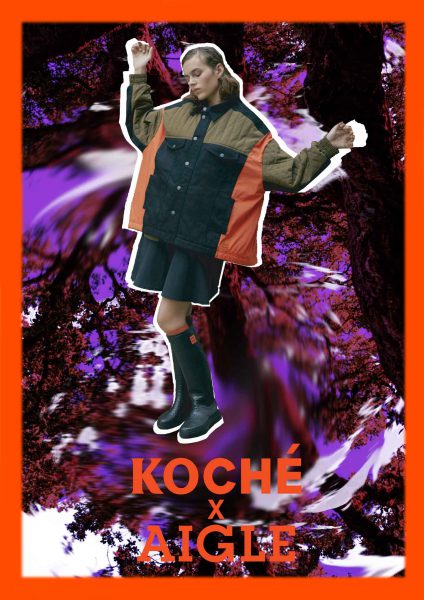