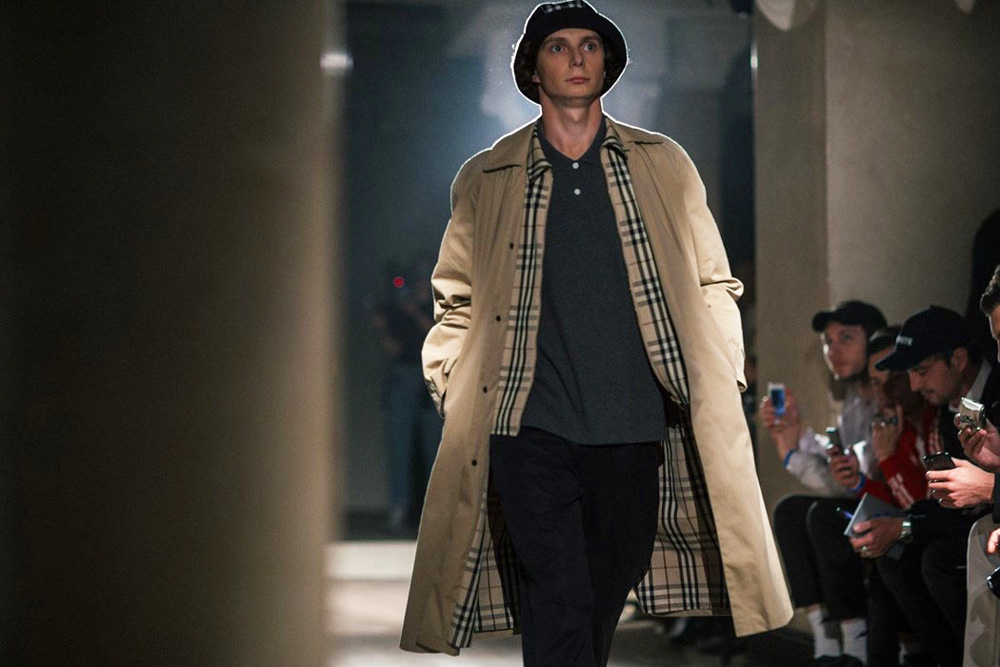 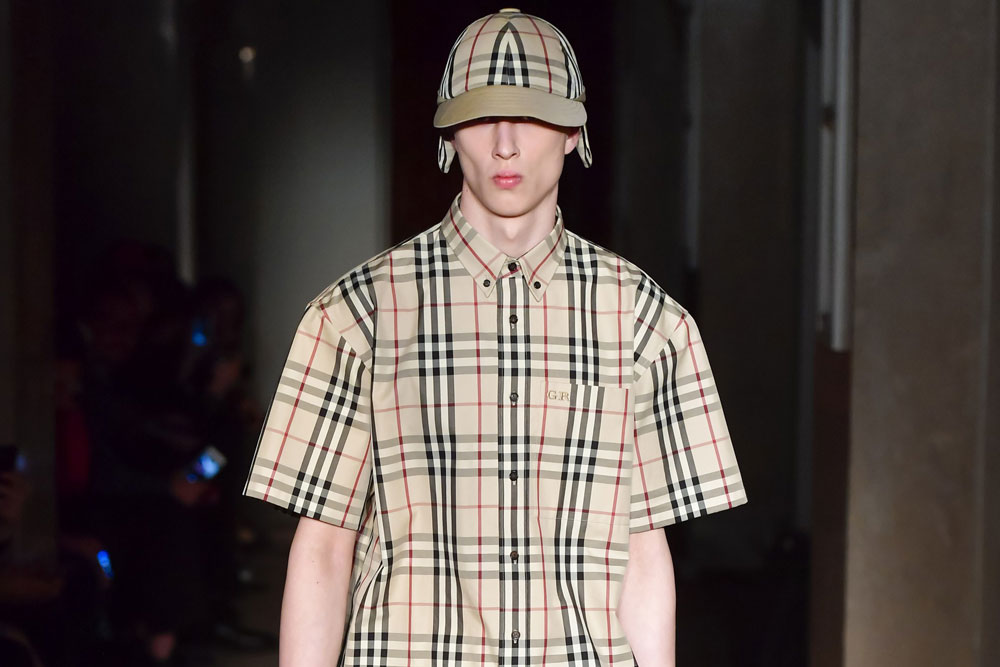 On June the 9th, our favorite Moscow-born designer showed his spring/summer 2018 collection at Saint Petersburg’s DK Svyazi. The location of the show used to be a place for hosting underground rock concerts in the 1980s that later became the site of Russia’s first rave. Gosha Rubchinskiy is known for his cool, but selected collaborations. The Russian designer has worked with Adidas’ football division for a few seasons now. He must have thought it was time to add a new brand to his list of collaborators. That’s when he reportedly reached out to Burberry’s Christopher Bailey.

Gosha Rubchinskiy’s show took place in Russia. This time, fashion editors from all over the world had to travel to Saint Petersburg for the runway show. The show itself was well thought out and very strong. Rubchinskiy took a look at the past to get his inspiration for this collection. He particularly did some research on Russia’s early football and electronic music cultures. Saint Petersburg’s soccer club was one of the first in Russia. It was the Brits who founded Russia’s very first football association, the St. Petersburg Football Club, in 1879. Now, 121 years later, the country will host the 21st FIFA World Cup in 2018. This is what inspired Gosha to focus on Russia’s soccer culture.

As for the electronic music, which was the designer’s second inspiration for this collection, he didn’t really have an explanation apart from that it just intrigues him. “Football, music, nightlife, fashion—all help to unite people,” said Rubchinskiy after the show to Vogue Runway. 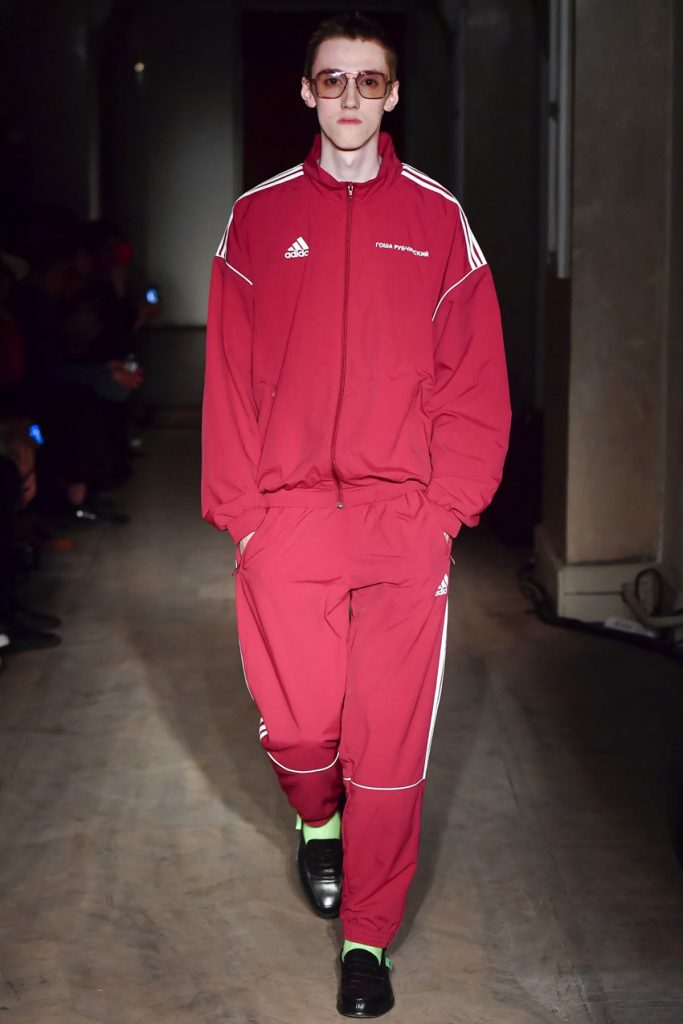 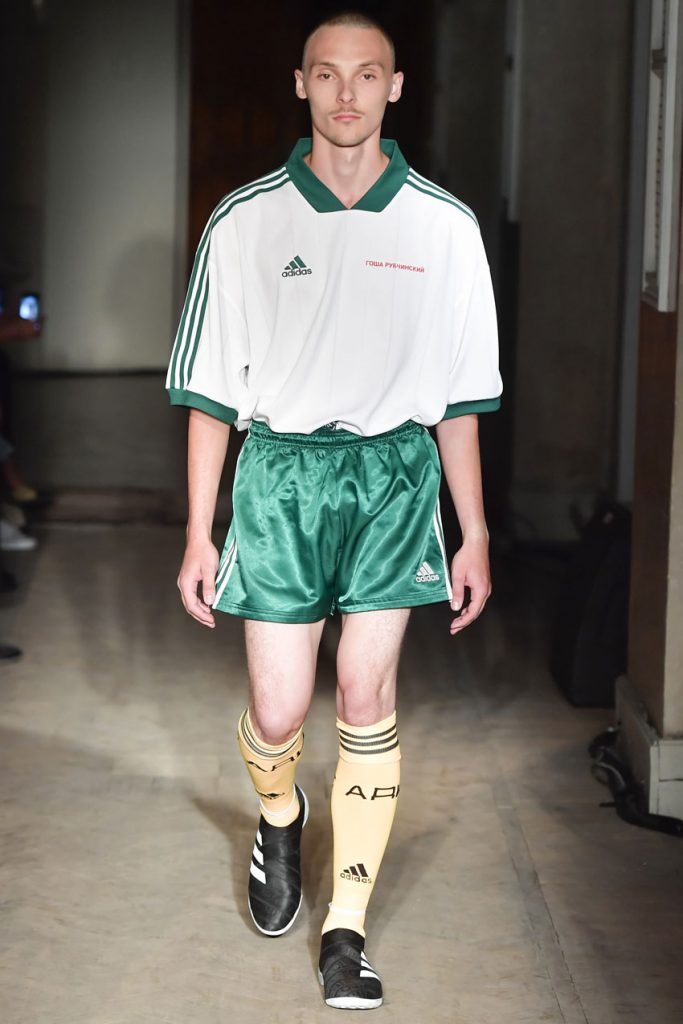 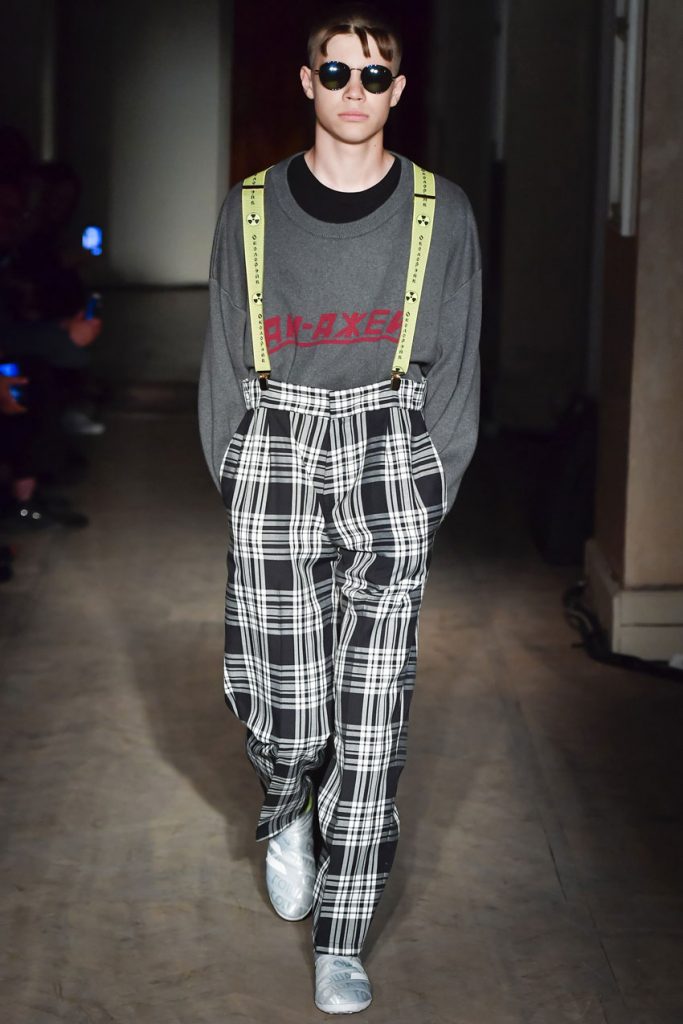 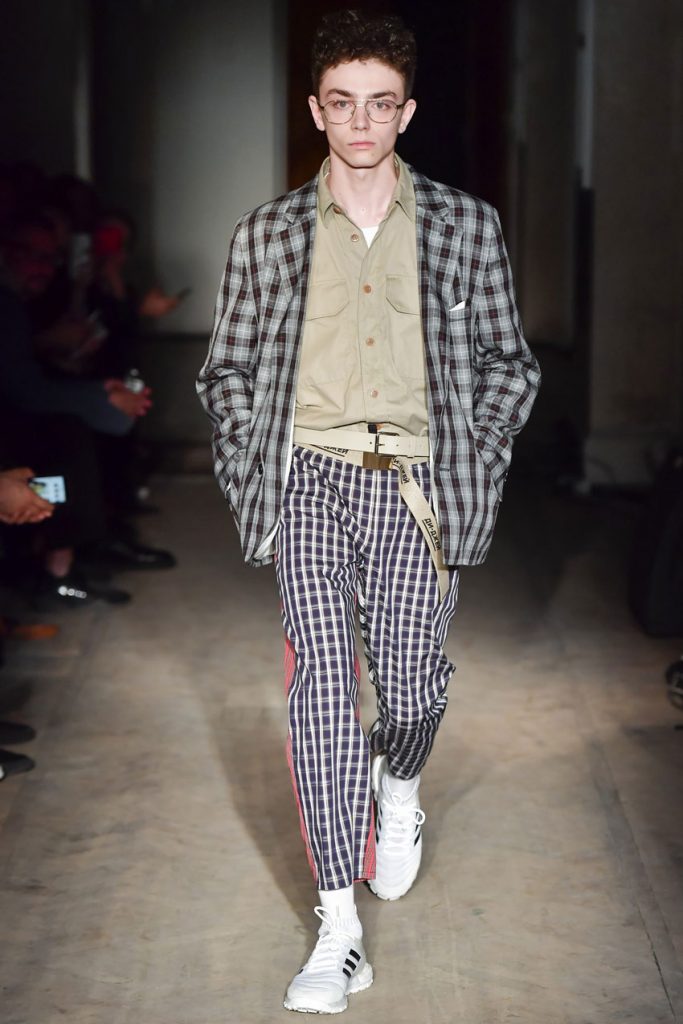 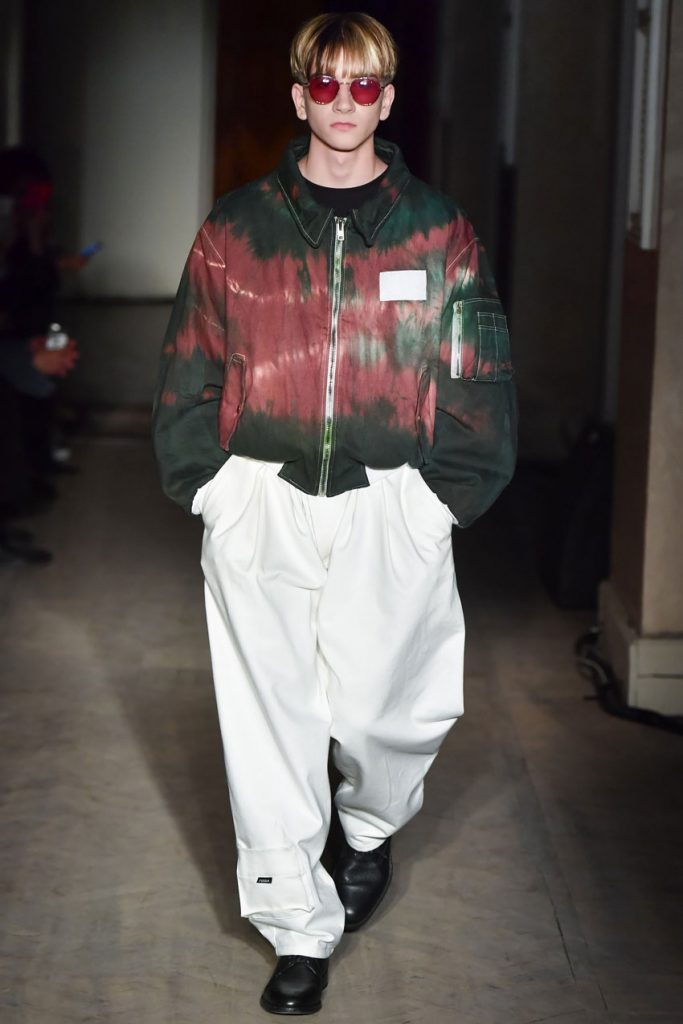 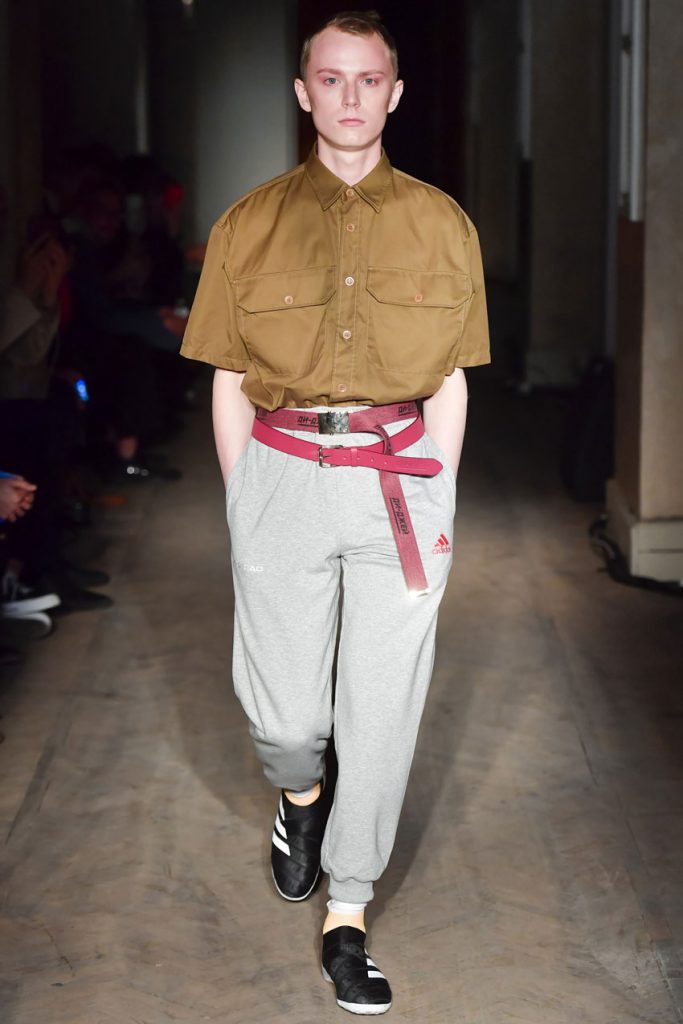 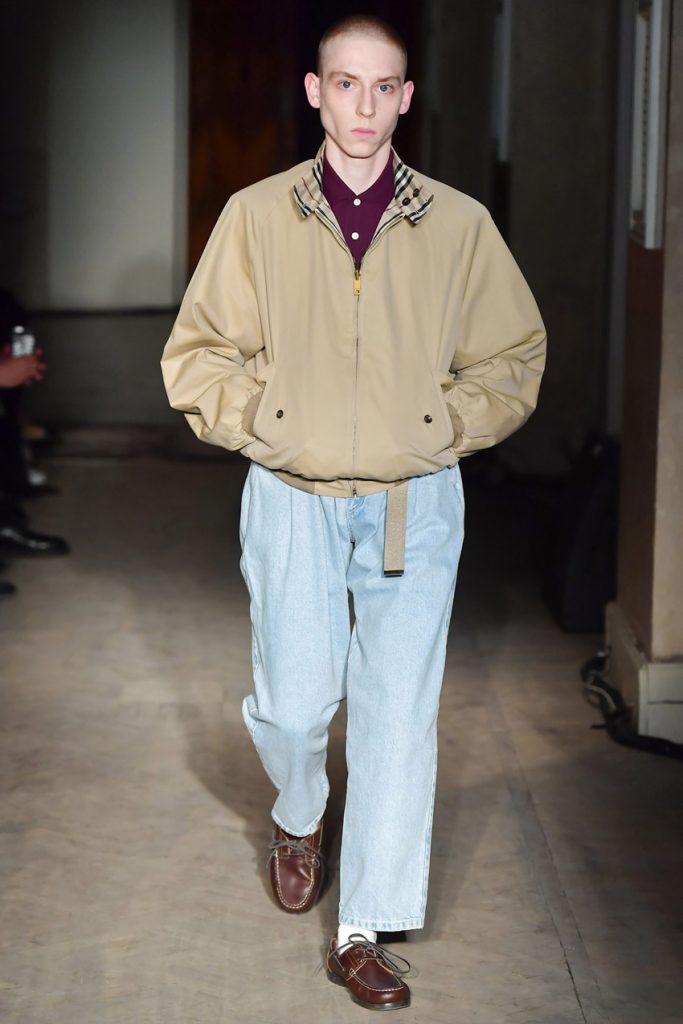 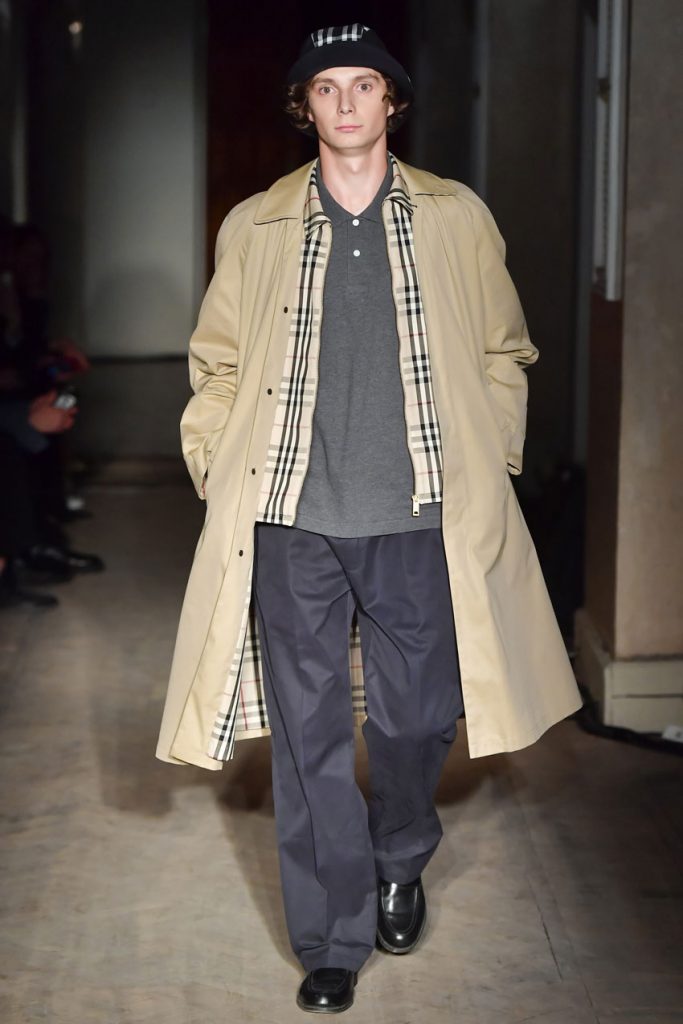 To pay respects to the football “heritage” the British instituted long ago, Gosha Rubchinskiy featured 8 pieces with Burberry. Creative director of Burberry, Christopher Bailey, was in Saint Petersburg for the show.

“I have been a big supporter and admirer of Gosha’s creative work for a long time,” stated Bailey. “He has an innate cultural sensibility and I was honored when he asked us to collaborate together for his new collection. His reinterpretation of some of our most iconic designs feels exciting, new and relevant whilst paying enormous respect to their British cultural heritage.” [Highsnobiety]

Burberry has been undergoing some severe changes in the last few months. Which was no surprise following their bad sales of the last year. They are one of the many brands struggling to keep up with modern society. Maybe this surprise collaboration could be their way out of the bad place they are in now. 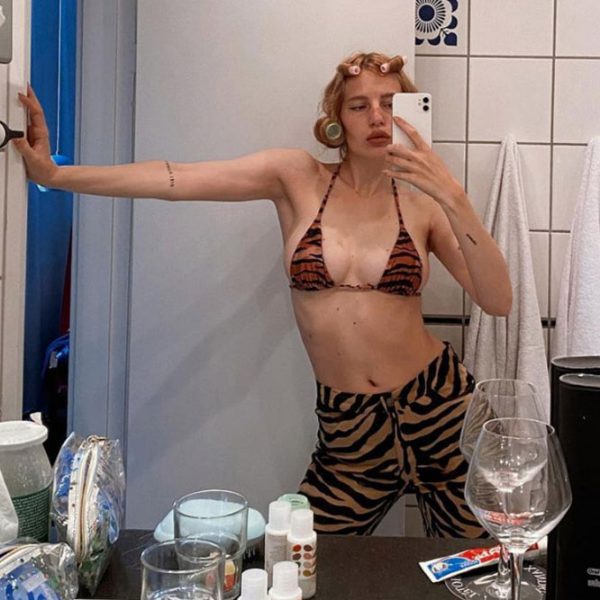 Welcome to Your First Session of Fashion Therapy At this point, most of you (including ourselves) are working from home and our real-life social contacts are non-existing. This,…

THIS IS MY PARK: Beyoncé Presents Her New Ivy Park X Adidas Collection American singer-songwriter and global phenomenon, Beyoncé has teased the release of her collection with German activewear brand Adidas. Simply named… 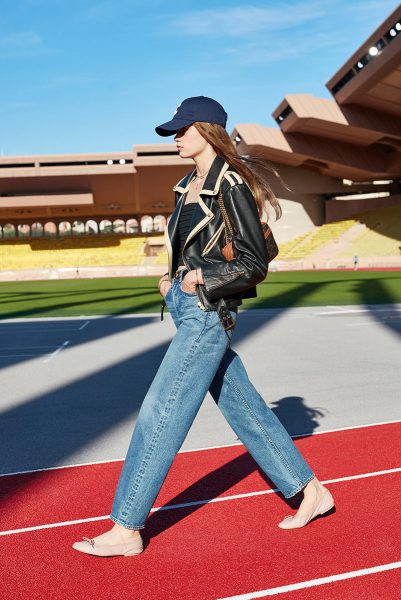 WATCH: Hedi Slimane Presents His Spring/Summer 2021 Collection for Celine Fashion week may have ended weeks ago, but that doesn’t mean we have seen all of the Spring/Summer 2020 collections.… 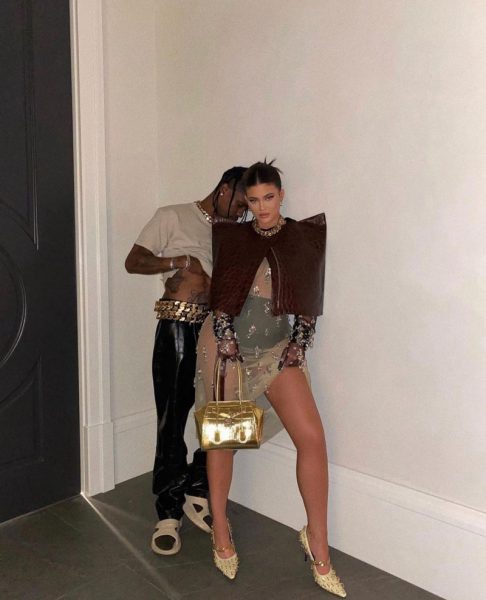