Halsey Takes It to the Next Level With ‘Manic’

American pop star Halsey is a queer icon for many people and became one of the most interesting mainstream singers of recent years. The 25-year-old artist has developed her own sound, which varies between pop, rock, country and a slight hint of R&B. On her new album ‘Manic’, Halsey is taking her artistry to the next level and we love it.

As an artist with a big following, you want to inspire your fans with your own personal stories, and that’s something Halsey is aware of. It’s so refreshing to see an artist open up about several, very personal and emotional topics, which makes her one of the most vulnerable artists of the moment. 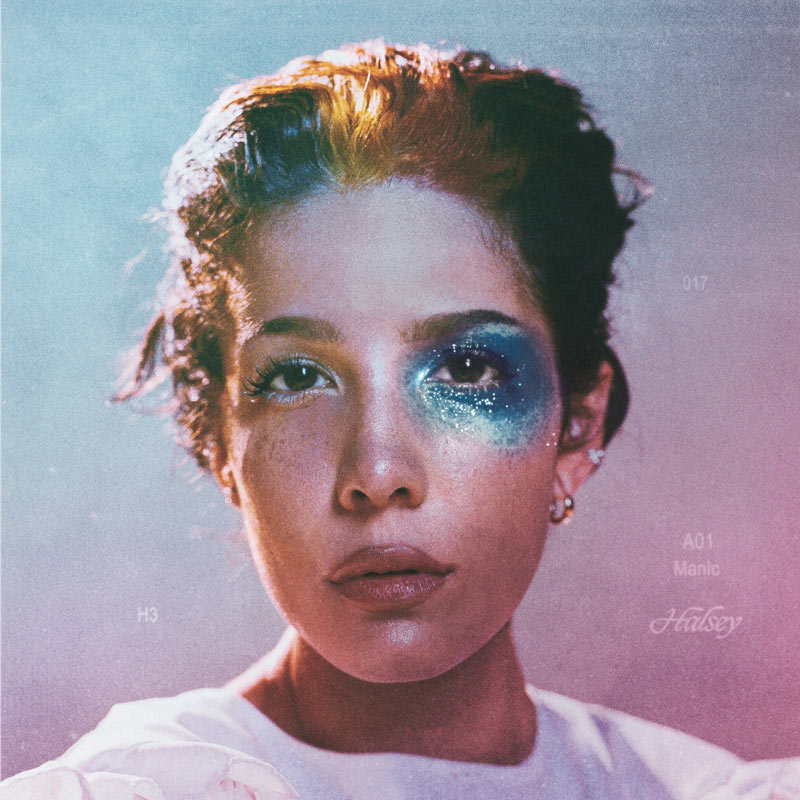 Every song has a special story and place in Halsey’s heart. “More” is one of the most difficult songs that she ever released, because it’s talking about her miscarriage and her hope to still have a baby someday. It’s wonderful how Halsey translates such a tragic event into a lullaby that takes our breath away. The lyrics of the song cut extremely deep, and somehow leaves scars on our heart.

Interludes are often rather boring transitions between songs, but not on Manic. Halsey asked three fellow musicians to collaborate on interludes and the result is actually very dope. Upcoming singer Dominic Fike introduces himself to a big audience, Alanis Morissette does what we expected her to do and BTS’ Suga brings his own flair to the album. Even though the guest acts are quite different, Halsey manages to make them sound convincing and unforced.

Life isn’t always easy, and social media, expectations of others and society don’t always make it easy to love yourself. Luckily, Halsey shows us her personal growth and inspires us to do the same on “Still Learning”. The other songs on the album have similar messages and really have an impact on us as listeners. On the album, we really get the feeling that we get to know Ashley, the person behind the phenomenon Halsey.

The amount of cute details, the insane songwriting and the good production make Manic easily Halsey’s best album to date.