British singer Harry Styles’ new music video is almost a consolation for anyone who’s in need of summer vacation. Ever since the release of his debut album, Harry Styles stands his ground as a solo artist.

“Watermelon Sugar” was originally released as a promotional single in November but is now being released as the fourth official single for his second album Fine Line.

Filled with ’70s vibes and sun, the video is the perfect addition to the groovy single. Anyone can get jealous watching the music video, not only for the chance to be able to hang with Harry Styles but just for the sole amount of physical contact in the video. To dance around on the beach with friends is definitely something to long for. There’s some discussion about the true meaning of the song but since the video is “dedicated to touching” and Harry is shown lovingly stroking a piece of watermelon, we can take a pretty good guess. One thing we’re sure about is that “Watermelon Sugar” is the summer song of 2020.

Interview: Chibi Ichigo, MEYY, and IKRAAAN About the Future And More The Belgian music scene has been flourishing the past few years and brought forth some amazing talent. Chibi Ichigo, IKRAAAN,… 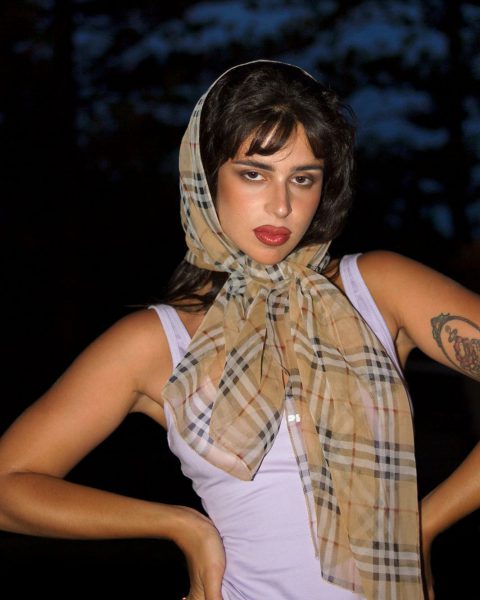 Nathy Peluso: “Language Has Never Been a Musical Barrier For Me” Nosotras amamos Nathy Peluso. The Spain-based Argentinian singer is probably one of the most interesting singers from Latin America and… 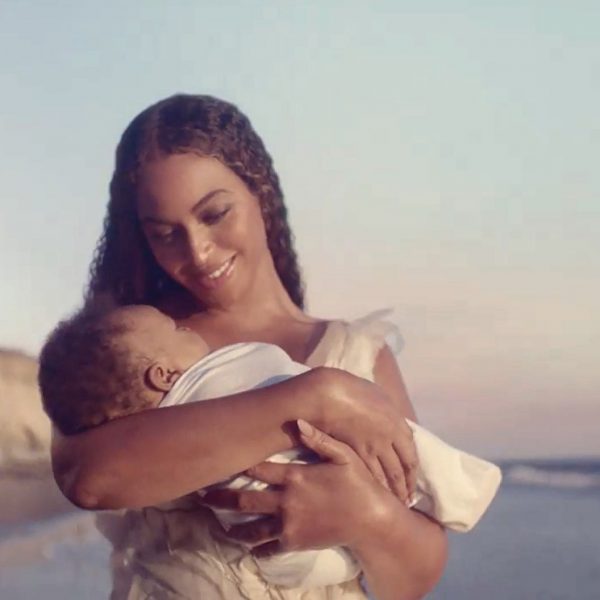 Beyoncé Celebrates Black History in Visual Album ‘Black Is King’ On Disney+ All members of the Beyhive rise! A new visual album written, directed, and produced by music legend Beyoncé is on… 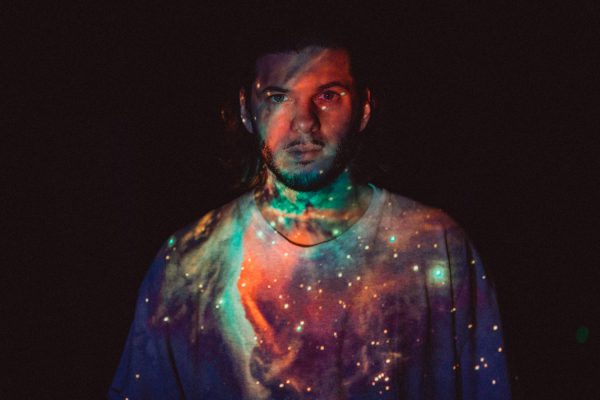 Fakear: “I Want To Stay 100% Honest With My Music” Looking for the perfect summer track? Look no further. French DJ Fakear just released his brand new album ‘Everything Will…
X