How Victoria’s Secret Missed a Boat or 20

We don’t know what Victoria’s secret is exactly, but we’re quite sure that it has nothing to do with spreading a realistic vision of the female appearance. The past weeks it was announced which girls will be starring the show this year. Yups, Adriana Lima is still there, as are Candice Swanepoel, Martha Hunt and Stella Maxwell. It’s a good thing that there are some securities in life, but please, let that not be the annual Victoria’s Secret show. We might just skip this edition and play Scrabble instead.

The brand has gained worldwide attention since 1995 because of its famous fashion shows. Props for that by the way, these events have illuminated the dark December months of many. Who doesn’t like spending a night on the couch, seeing real-life angels walking down the catwalk on the tones of a catchy, live performed pop song?

Even though the shows might seem like a fairy tale, in the end it only reinforces the general image of “perfection”. For which not only Victoria’s Secret is to blame, but the fashion industry in general. Luckily, things are slowly changing. Even Tom Ford recently started doing it with the genius Celeste Barber. So why is a brand like Victoria’s Secret, with such a wide, global influence, staying behind? 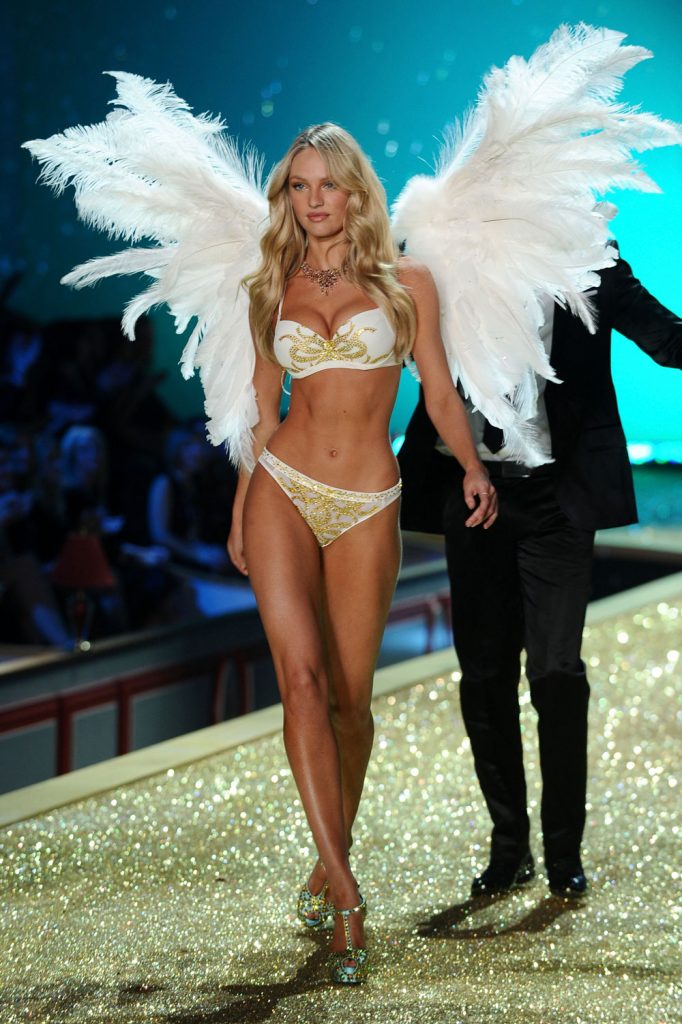 Granted, Edward Razek has a great taste when it comes to hand picking beautiful women from around the globe. He even makes the Miss (plastic) Universe contest look like a joke. However, how can a 70-year-old man know which panties modern women will eventually buy in those sad stores at the airport? Instead of only working with “perfect” models, why not choose different kinds of girls. Girls, women who might not look like the reincarnation of Helena of Troje, but who can do more than throw kisses at the camera while showing their perfectly bleached teeth. (Yes, we know some of these models have actual talents, but let’s be honest about the fact that they’re not showing their full potential on the VS catwalk.)

It’s a sad fact that there’s no story, no substance, no creative vision and definitely no secret behind Victoria. This fairy tale doesn’t seem to have a happy, but rather a trite ending. 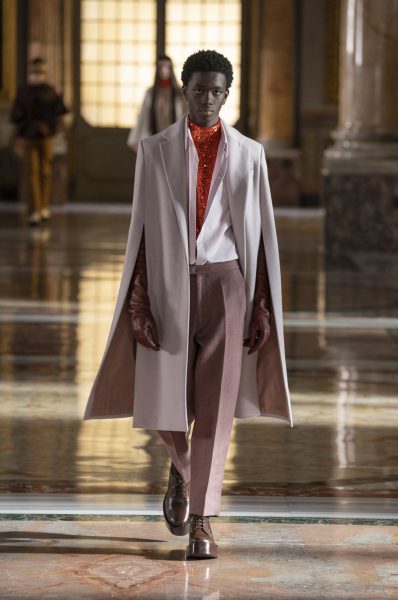 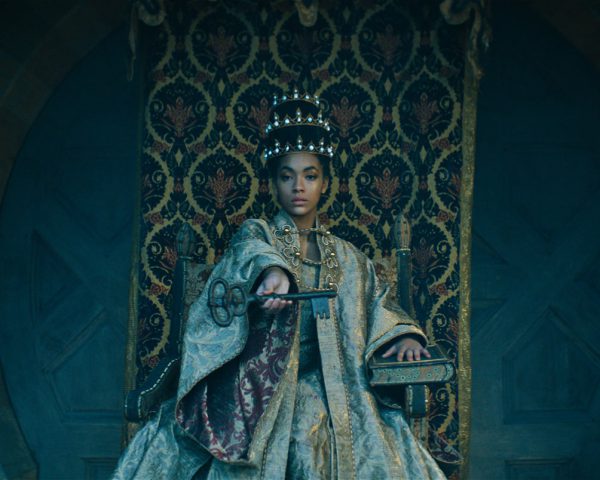