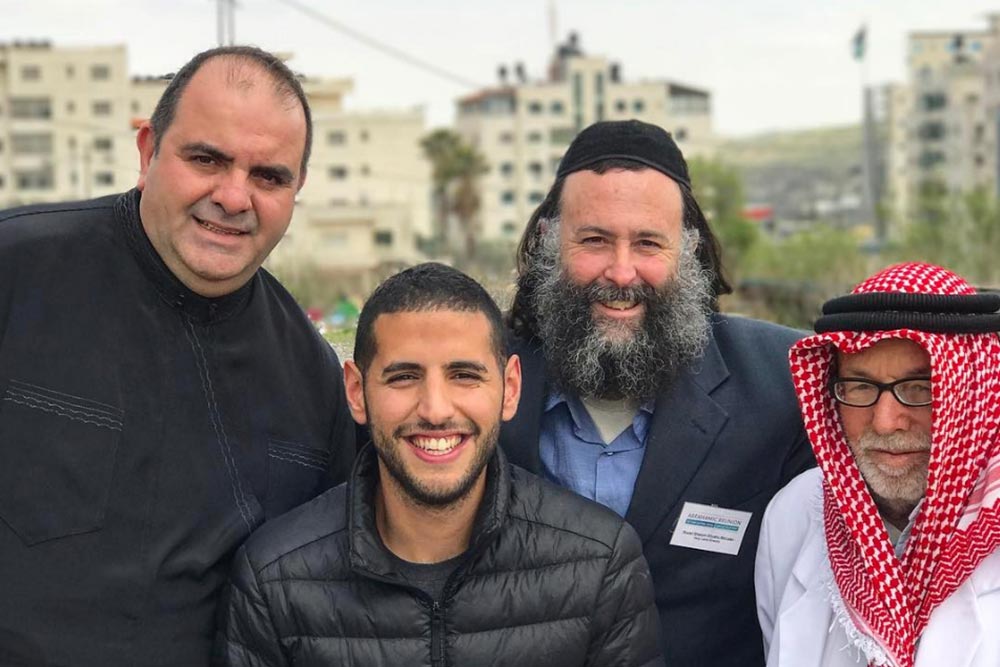 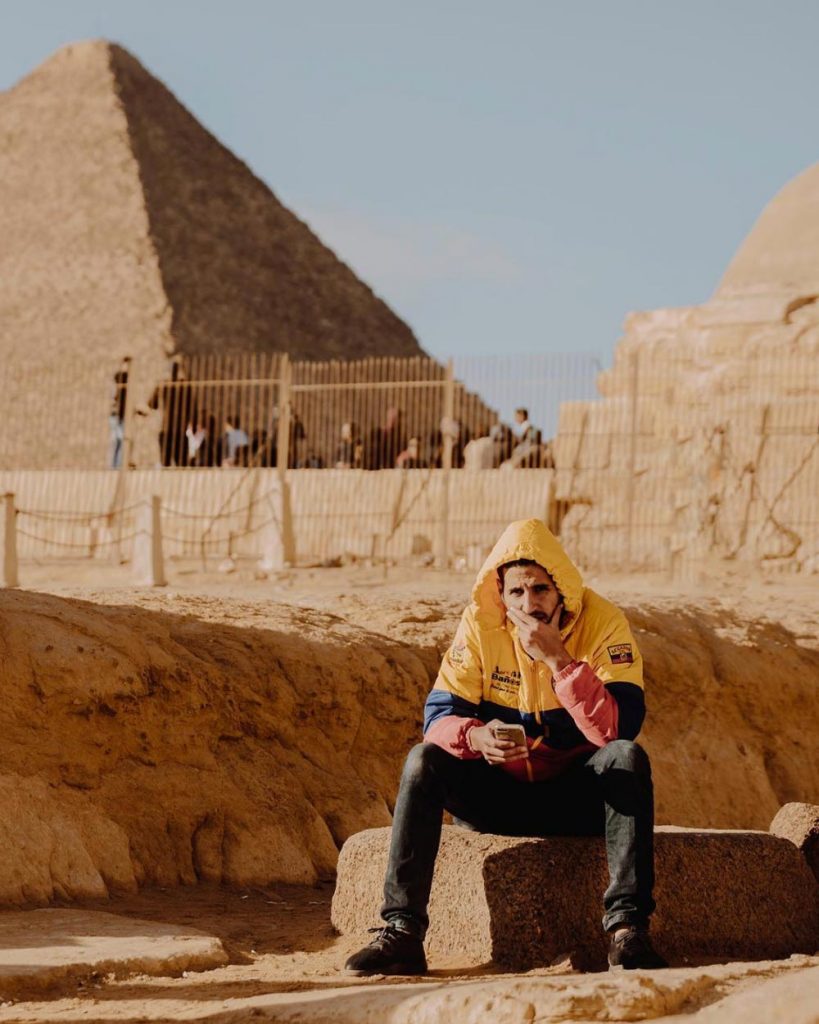 What Influencing Truly Is About: Nas Daily

The word “influencer” turned into a silly term to label anyone who has some followers on social media. We’d almost forget what its meaning is truly about: inspiring personalities who are actually having an impact. By this we don’t mean leading as many people as possible into the arms of Primark. What, or rather who we’re talking about are people such as Nuseir Yassin, better known as Nas Daily. A 26-year-old Palestinian Israeli who became famous thanks to his one-minute videos. 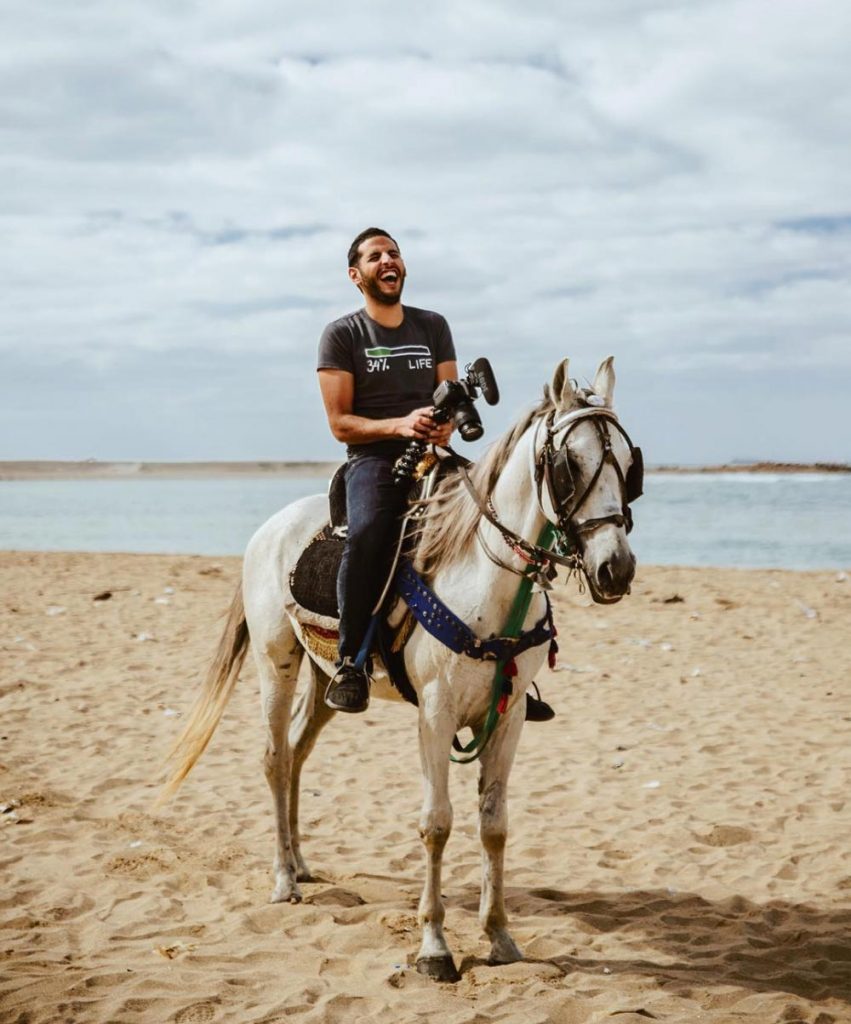 Nuseir Yassin was born in Arraba, an Arab village in the North of Israel to Palestinian parents. When he turned 18, Nas moved to the U.S. after earning a scholarship to the University of Harvard. After having an economics and computer science degree in his pockets, the high-tech industry was lining up to hire him as their employee. For a short amount of time he pursued a career in the business, for companies such as PayPal and Venmo.

At a certain point he realized that he was already at 32% of his life (considering an average male U.S. citizen turns around 76 years old) and that he still had so many things to do. Against the expectations of his friends and parents, he quit his job and used his savings to go traveling.

Nas Daily isn’t just the next best wanderlust fairy tale. While traveling, he decided to do something useful with his time. Nas started making one-minute videos and uploaded these to his Facebook page. Quickly people started sharing his content and now, after 2,5 years, he has reached the amount of 4.1 million Facebook likes and 7.1 million followers from all around the world.

Now what makes Nas Daily stand out, besides the fact that his short videos are easy-to-share? What makes him a real influencer?

It’s not about him

He doesn’t shy away from talking about delicate subjects

While watching the one-minute videos you’ll actually learn something about the good and the bad. Nas isn’t afraid of talking about delicate subjects we tend to ignore or forget. He doesn’t shy away from sharing his true thoughts, even when he knows that not everyone will agree. Like most of the times happens on social media, people simply like to disagree… see it as a hobby.

Social media often is a platform for the fake or the negative. Scroll down any feed and you get instantly depressed. Whether it’s because you think how miserable your life is or how miserable others are. On the contrary, the Nas Daily stories always leave us with feelings of hope and happiness. He shares real content that has a positive effect on us all. Whether it’s about a woman who adopted 800 cats, handsome Turkish men or two men who managed to become friends after one almost killed the other.

His roots and how he shares this story

If you know anything about history and politics, we don’t have to explain why his Palestinian Israeli roots are in this list. Nas literally grew up in the middle of both worlds and he isn’t afraid to talk about the conflict. While people around the globe are forming an opinion on the matter behind the safe screens of their computer or TV, he experienced it all firsthand.

Rather than whining about it or pointing fingers, he’s trying to build bridges between the different population groups and religions. Like he says himself “It’s not always black or white, sometimes it’s grey.”

Thank you Nas for doing what you do, keep on spreading your one-minute videos! 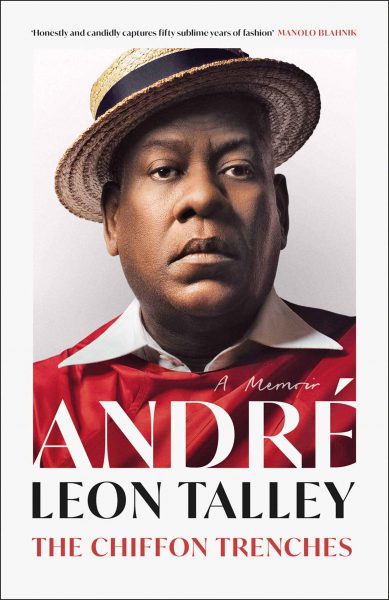 10 Books To Read This Summer Searching for the perfect book for those hot summer days? Look no further! We picked out ten books perfect for… 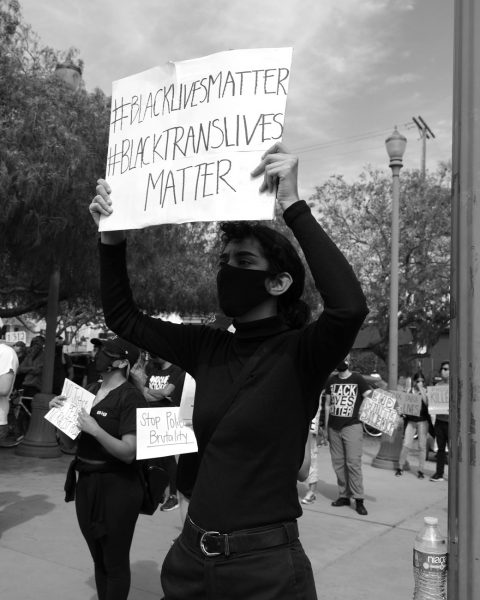 6 Disturbing Events Happening Right Now That the Media Should Report On Many things aren’t being covered in the media due to desensitization or censorship. We know we’re a magazine about fashion,… 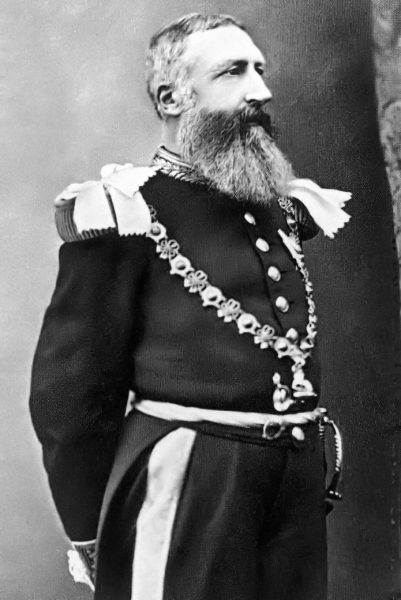 The Truth About Leopold II and Why His Statues Must Go In the aftermath of the death of George Floyd in the United States, a movement has risen in Belgium that… 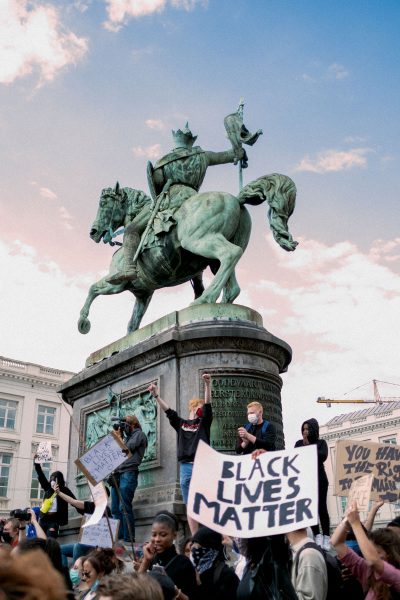