Dream big or go home! The Antwerp hiphop-duo Blackwave is clearly ready to make some big waves with their debut album ARE WE STILL DREAMING? After their epic performance on the Main Stage of Pukkelpop, no one can doubt that Willem Ardui and Jean Atohoun are made for a big stage. We chatted with the dudes ahead of their big set at Pukkelpop and got some inside information about the album that recently came out.

You’re performing on the Main Stage without having released a debut album. How did you guys get this together?

Jean: Also, our live performances keep evolving and I think that had a great impact as well. In the last year, we got a good live reputation, so that might have helped too.

You’re currently surfing on a big wave, but where should the wave take you?

Jean: Upon now, we could already tick off some boxes on our checklist, but let’s see what we can do more once the album is out.

Willem: What I think is important, is that we’re happy with the result. When we’re satisfied with the album, that would be already a personal accomplishment for us. Getting to that point would make us extremely happy. 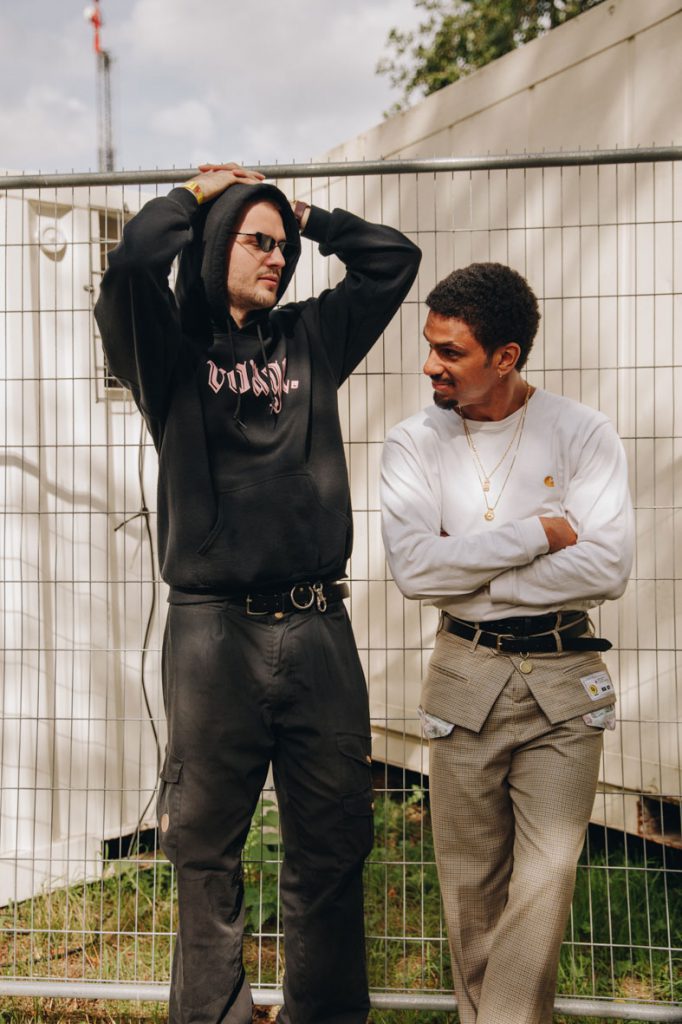 You went on your first international tour. What was the most memorable thing?

Willem: I thought it was really cool that we could start off from zero. We have our audience in Belgium, so it’s cool to go abroad and perform in front of twenty people that you have to convince. You have to push yourself a little more in these shows, which is really fun to do.

Jean: It’s hard work to perform every night and totally go for it on stage, but that’s the fun part of the job. In the Netherlands, we were able to sell out the legendary music venue Paradiso. That was a cool experience! Let’s hope we keep growing and we can perform even more abroad.

“Big Dreams” was your big breakthrough. Have you ever expected that it would all turn out like this?

Willem: I guess, you can never expect success, but it all fell into a place and happened.

Jean: We never thought about it and just did what we thought was the right thing to do. You never think of things like performing on the Main Stage of Pukkelpop, but it’s obviously something you dream of as an artist.

Willem: We had performing on the Main Stage as a goal from the first time we performed here and just hoped that it would happen as soon as possible.

Were you ever afraid you won’t succeed?

But what’s the biggest difference between performing in front of a big crowd and a more intimate crowd?

Jean: Intimate shows are so personal, because if they don’t feel it, it’s completely dead. I think that big shows convince people faster.

Willem: You’re getting more nervous before a big gig, but in the end it’s easier to convince people. I think it’s impossible that a whole crowd doesn’t feel your music.

After one ep and a lot of singles, the album is finally done. What can people expect from the first long player?

Jean: It’s a mix of all the sounds from the previous singles and also loads of new things. We don’t want to do the same thing over and over again.

Willem: Indeed. Almost a year ago, we thought we were ready to release the album. The album was more in line with our sound on the ep, but listening to the new things we made, I feel that there are much more melancholic vibes especially when listening to our texts. The sound is a little bit more modern.

Jean: There’s also a lot of variation and we try to use many different sounds on the album. 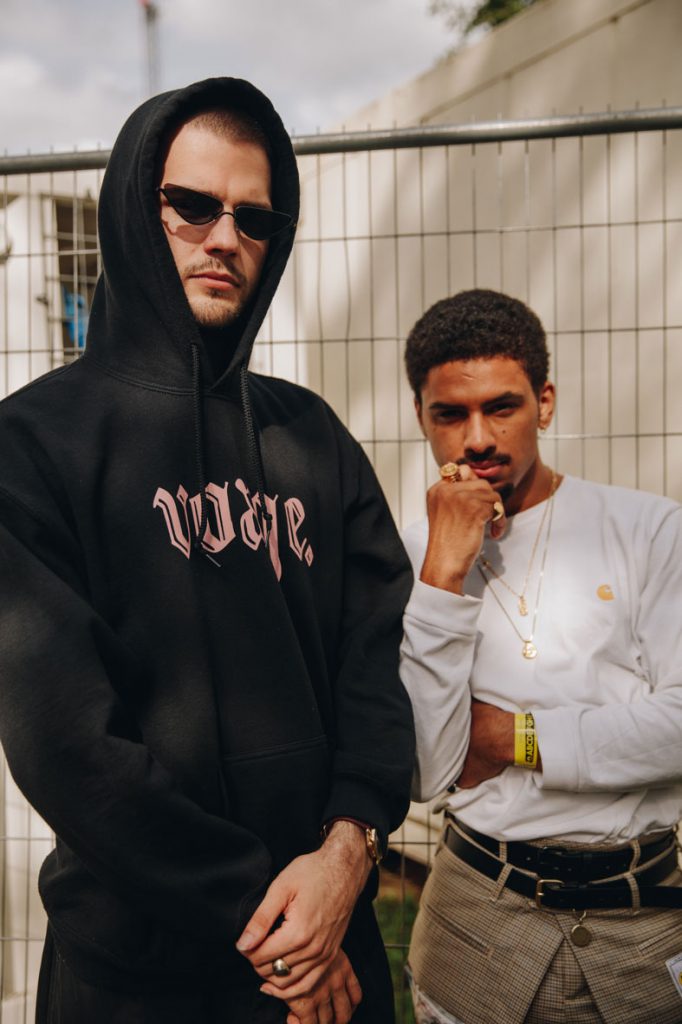 Were there plans on putting any female singers on the album?

Willem: I think that would be something great for the album and we were definitely working on it because the album is missing a female singer, but it didn’t happen at the end.

Is there someone you wanted to work with?

Jean: We really love Joy Crookes and think she would be a great fit with our music, but there are many artists we have in mind.

You’re already big in Belgium, but how are you going to try to conquer the rest of the world?

Jean: Yeah, we really want to focus on our live reputation and the album will absolutely help us with that.

Good luck with everything and thanks a lot for sitting down with us!