Inspired by The Who, Sex Pistols, The Velvet Underground and gospel music, the British singer Barns Courtney has been making waves since his debut in 2015. The 26-year-old artist combines rock and pop by bringing the best of two worlds together. With success, because it landed him opening spots for giant acts like Ed Sheeran, Blur and even his big idols The Who. Ahead of the release of his second album, we met Courtney at the Rock Werchter festival.

Hi Barns, thanks for joining us for a talk in this hot weather.

It’s your second time at the festival, but this time you have an album out and there’s an album coming. What has changed for you?

Whether people know my tunes or not, I can get a crowd if I have a band. I found out that you can do a lot with an acoustic guitar since I’ve played solo for about two years, but when it gets to entertaining 5.000 people, you need to be dynamic and loud. I’m so excited to perform with my band today and show the crowd that I can do more than back then.

You’ve been on tour with the one and only Ed Sheeran. Do you desire a similar career?

You’re rubbing salt in the wound there (laughs). No, but it’s really weird. He’s a character from my childhood in a small town in Eastern-England. I thought he was always an incredible talent, but you never think — no matter who it is — that you’re talking to the biggest star in the world. As far as my own career goes, it’s a little bit like playing Monopoly. It’s really fun to be playing the game when you have all the houses, so you play as big as you can because when it’s over, you get dull… 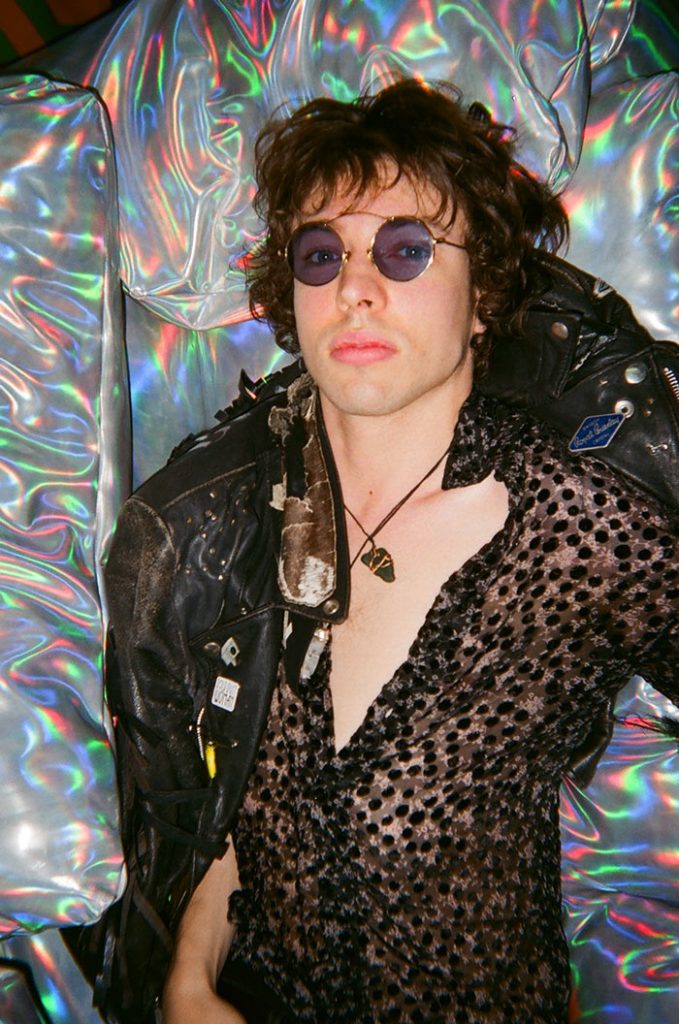 But you’re on a good way as well, because your songs have been streamed over 500 million times. How did these numbers come together in your opinion?

It’s very interesting with radio, because streaming platforms have influenced the way people consume music because they can decide what they want to hear. People’s music taste did get far more eclectic. People that listen to my music, probably also listen to Ariana Grande, Bring Me The Horizon, Yungblud or Ed Sheeran. You don’t have to be the ‘rock kid’ or the ‘pop kid’, it’s acceptable now to listen to everything. When I was growing up, I was that kid with the long hair and it was kind of a badge of honor. People expected that I was only listening to rock music.

Now, you’re releasing your second album, 404. What is the album title referring to?

The record is very much about the idea of nostalgia, attempting to go back and retrieve and live memories or emotions that don’t exist anymore. A 404-error is when a computer is searching for a website that is no longer there. I thought that it was a great metaphor for the subject matter of the record.

On the new album, you’re experimenting a little bit more and you’re combining a lot of different genres. How did that idea of experimenting come about?

On the first record, I just wrote what I felt. I was extremely depressed and was struggling for three years. I was very poor and was living on five pounds a day, working shitty jobs and wondering if I’d ever get back to the industry. That record is the sound of what I felt. The frustration and desire to make something out of myself.

So, when I got back in and was messing around with the sounds in the studio, it just didn’t feel honest or genuine. I told my longtime collaborator Sam that we should write whatever we’re feeling, like we did for the first album, and see what comes out. What came out is a very honest portrayal of where my head’s at right now and what’s going on in my life. It’s scary, because I’m very grateful for my fans that got me to this level by supporting my first album and I owe them everything. So, I really didn’t want to come back with a new album and slap them across their face. But on the other hand, it wouldn’t be my real emotions and would feel too much like a copy-paste for me.

A lot of the production on the first album was terrible, but the honesty and how much I mean it, is what puts the album together. “Glitter & Gold” is my biggest hit to date, but was recorded in really bad circumstances. I had one mic, an off-key piano and just used what was around me, but I feel that you can hear the authenticity. 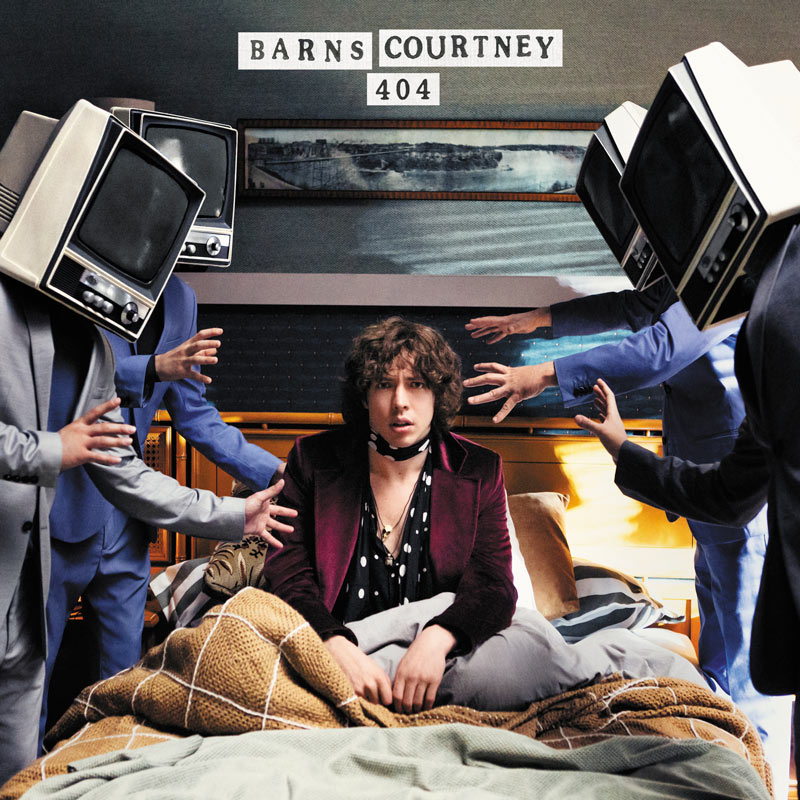 Is there something else you want people to know before listening to the album?

The album is about trying to reconnect with parts of your authentic self. When you’re born and you’re a child, you’re open and free and you experience life as it is. Things can get lost in emotions and it all starts to fade. It’s the exploration of those kind of feelings. Ultimately, it’s an understanding that some of that can never get retraced. You might search for it, but it’s not there.

We wish you all the best with your fun album and hope to meet you again soon, Barns!

Barns Courtney’s new album 404 is being released on September 6.