Rock music has always been a genre that combined guitars, beer and a special sense of coolness and that’s exactly what Black Box Revelation does. After opening Rock Werchter in front of a packed festival tent, Jan Paternoster and Dries Van Dijck took their time to sit down with us and discuss their rock ‘n’ roll life. Without any doubt, one of the funniest interviews we’ve had to date!

You just performed in front of a packed tent, that had to be closed because there were so many people. Does that do something to you?

Jan: It really was ‘mission accomplished’. We played way earlier than we wanted and we really hoped that people would come to have a roll with us, which actually happened. We had a lot of fun on and off stage. It’s four o’clock and we’re already drunk, so what can go wrong? Just before the interview, we met Dan from Bastille and got a cap from him. That’s so cool!

Jan: Yeah, indeed and times are changing quickly. We live in a time where everything’s going extremely fast. You release a single and a week later, everyone has already forgotten about it. It’s already twelve years ago that we’ve released our debut album and we definitely feel the heat to stay relevant. So selling out three AB’s (the iconic music temple in Brussels) and having over 6.000 people buying a ticket to see you, is still very special for us and we’re absolutely grateful for it. For the new album, we focussed on our own environment and put a lot of effort in the album. We’re very vulnerable and true to ourself on the album, and that’s very important to us. We’re so happy that people still believe in us… 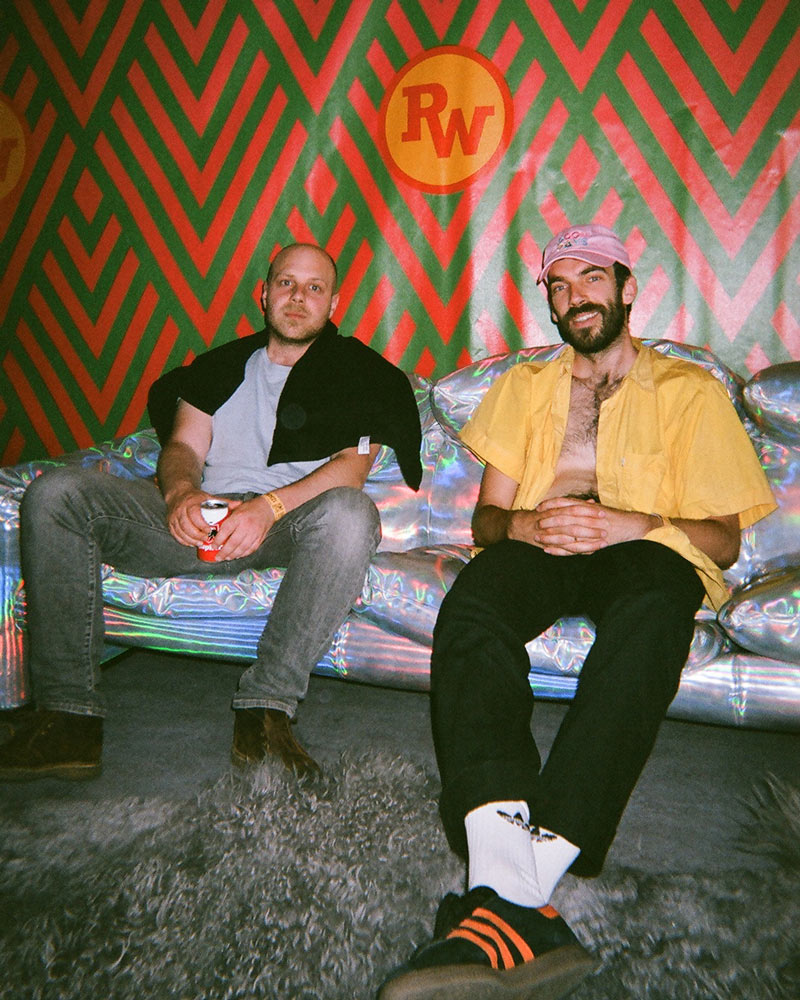 Some people think that rock is dead nowadays, but that’s completely wrong looking at your success.

Dries: We’ve indeed heard that before, but that’s not true.

Jan: They’re saying that in France, but rock music has never really lived there like in other countries…

Dries: Of course, but besides that. If it’s rock or not, we just want to make music that we love and we adore listening to. We wanted to make a hardcore grunge album, which didn’t happen in the end. You can’t force that, because everything will lead to the result that makes you happy.

Jan: Indeed. If you want to make honest music, you can’t predict how it will sound in the end. We wanted to make a grunge album, but it’s definitely totally different. The reviews were great and we think that the album is our best work yet.

You’re still managing to bring different genres together. For example, the Belgian rap-titan Roméo Elvis is featured on the album. Where did that idea come from?

Dries: When we have songs where we want to add something special or we have a feeling that someone else could enhance the result, we just ask that person. The jam of “Laisser Partir” really had that hip hop vibe and since Jan is friends with Roméo, we thought it might be fun to ask him to join the song.

Jan: I had made a song for his album as well, so it kind of came naturally together. This organic process, is in our opinion the best process to find a good collaborator.

You’ve been around for over ten years. What’s the craziest, most unexpected thing you have done in those ten years?

Jan: The moment where we were at a festival in France. We were passing a very beautiful group of girls and Dries said, “You’re so hot, I have an erection in my pants right now!” I thought that it was the worst pick up line ever, but in the end they came with us…

What a hilarious story to end the interview! Thanks Dries and Jan!