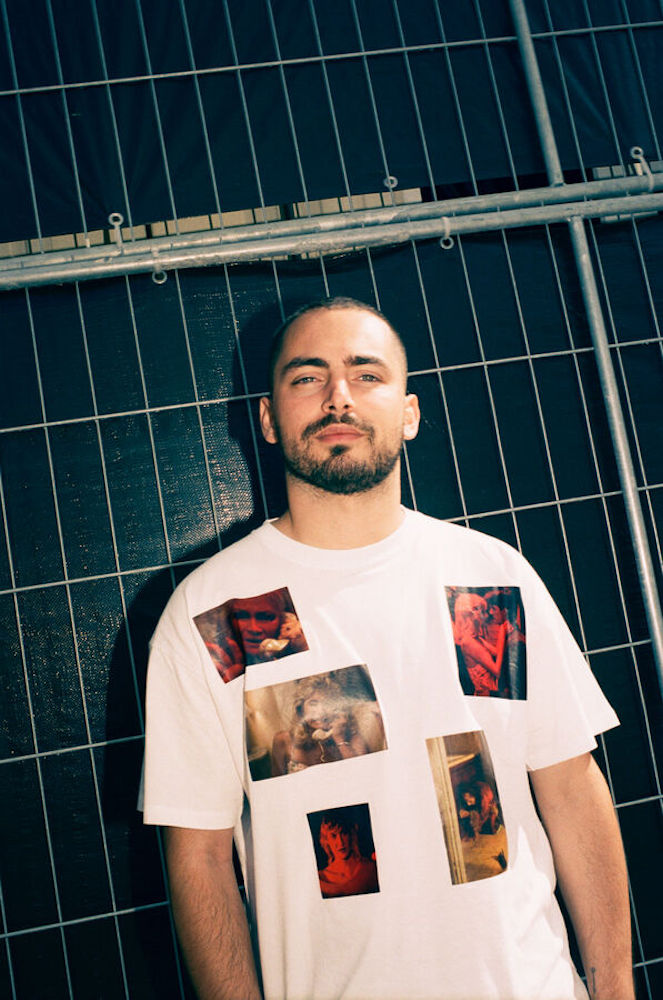 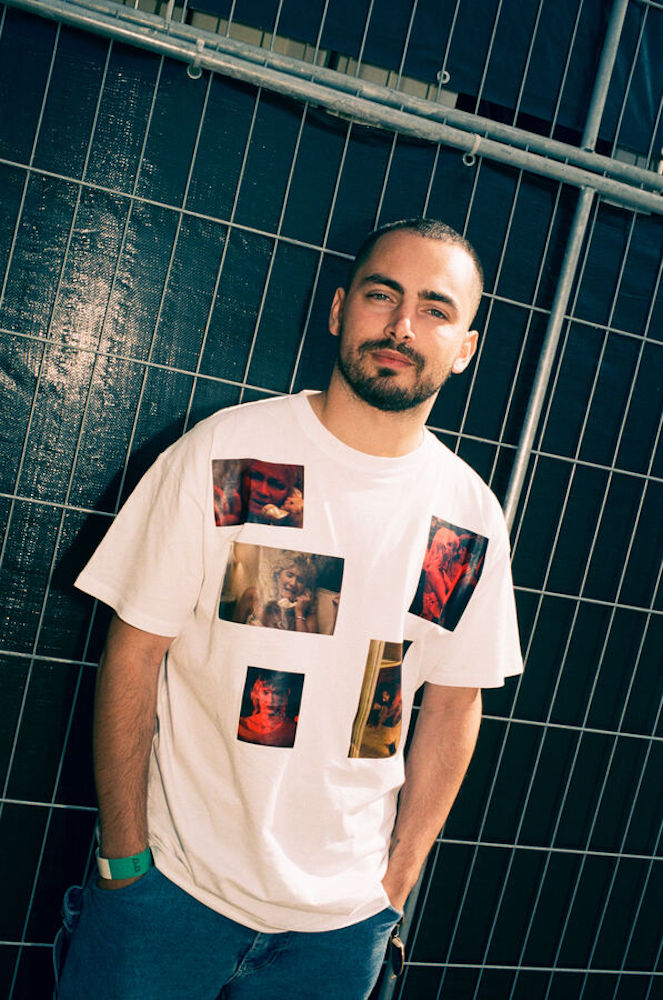 Interview: Cellini Talks About Tomorrowland, Partying in Berlin and His Own Pizza Restaurant

Tomorrowland remains one of the most important festivals in the world and welcomes the whole world again for three weekends in July. For Belgian-Italian DJ Cellini, the festival also remains the undisputed highlight of the summer. Before he takes over the CORE stage for a day this summer, he performed at the first edition of the new festival in Brussels. After his set, we spoke to him about his love for Tomorrowland, his own restaurant Osteria Cellini, and how Radiohead made him choose electronic music.

You’re fresh off the stage at this brand-new festival. What did you expect from CORE?

To be honest, I was very afraid that there would be no one there because I played very early, and it is a new festival. After ten minutes the people started coming in and after half an hour it was completely full. I was really in shock. I immediately started playing my best records, and I saw the audience going with me more and more. I went along with their vibe—especially the last half hour was quite heavy. I never expected that at a festival at two o’clock in the afternoon. I am actually impressed by the atmosphere.

The stage where you played looked beautiful. How much impact does a stage setting have on your set?

I mainly follow the vibe of the moment. When I started, I was doing a bit of a slow set and there was a dark cloud over the stage, but the sun happened to come through when I did a slightly summery song. Everyone went crazy then, so I stayed in that atmosphere a bit because the sun kept shining. That nature you’re in, that’s the perfect atmosphere for me to go into. So the timing of the sun was perfect. 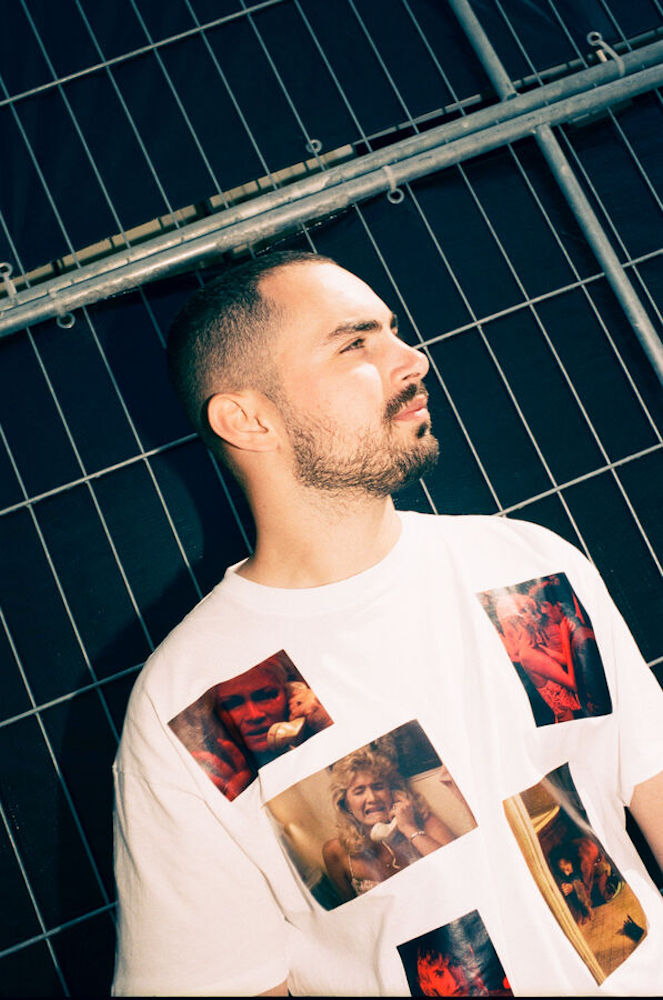 How do you usually prepare your sets?

Every month I put all the new music in a folder, and then I go through the folders of the past months. I actually try not to keep a structure in order to feel the audience as much as possible. The most important thing is that I feel what the audience wants and on which level they already are. Sometimes they are already ready to party, other times they need some time to get into it. Besides that, I have one folder with the songs that I know will work, and at the right time, I try to put them in. That’s usually my workflow.

Soon, you’ll finally be back at Tomorrowland. Is it still a special festival to play even though you’ve been there many times before?

Tomorrowland remains one of my highlights throughout the year. Festivals like CORE and Pukkelpop are, of course, festivals where there are also other acts from different genres, which is not the case at Tomorrowland. You can’t compare these productions with anything else, and you won’t find them anywhere else in the world. That’s very crazy and takes it to another level. I can also communicate to the crew in a certain way so that they actually add value to my set. What I also find cool is the diversity of the audience. The whole world comes together there and that remains my highlight of the year. 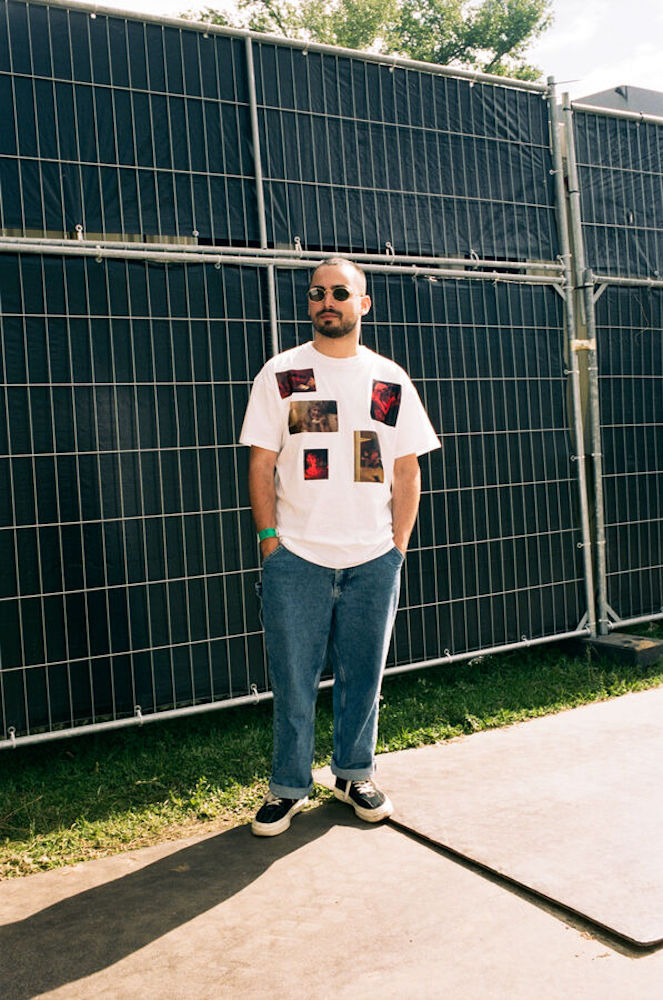 Was it always your dream to perform at big festivals like Tomorrowland or Pukkelpop or to become a DJ in general?

My dad used to make pizza and pasta at festivals like Pinkpop in the Netherlands, and they always took me back then. I was still in kindergarten, and there was a concert by Rage Against The Machine and Limp Bizkit. I saw those bands and thought that was really cool back then. We always walked past the backstage entrance, and I saw all those tour buses standing there as an eight-year-old boy. At that time, I dreamed of touring around the world with one of those tour buses and that made me want to start drumming.

I wanted to become the drummer for a band like Metallica, that was my big goal. Because of Radiohead, that started to shift, because their music is a crossover between rock and electronics. This slowly started to grow from super small parties to the Fuse, which was a home away from home for me and became my residence. Actually, Pukkelpop was my ultimate goal as a young guest, and now it feels like coming home every time. My dream just became reality.

Which artists do you look up to now?

Within electronic music, I am a fan of artists like Four Tet and Floating Points because there is such a human touch to their music. There’s a swing to it, and it’s mega danceable. Another artist I keep repeating is Berlin’s Henrik Schwarz. He is the first artist who drew me towards DJ sets like that with a set sometime in 2016. He can keep it danceable, but there’s a very human percussion in there, and it sounds very grounded. I feel something very human in that, and I think that’s very cool. I like that contrast. It doesn’t have to be mega electronic and straightforward for me.

Berlin is and will always be an important city in the music you make. Have you been there many times? What influence has it had on you?

In the period when I was more attracted to electronic music, I went to Berlin at least once a month for a weekend to let loose. It was the ideal environment to forget about myself for a while. For example, I would go to a club like the Salon Zur Wilden Renate, where there are lots of corners and different atmospheres coming together. The cool thing there is that everyone is just who they are. You can just go for the music and enjoy it, there is no judgment. What I especially remember from there are the long sets of three to four hours where the DJs could tell stories. I also loved how they sometimes didn’t give people too much at the peaks and left them a bit hungry, only to surprise them completely a bit later. I really learned that from there. 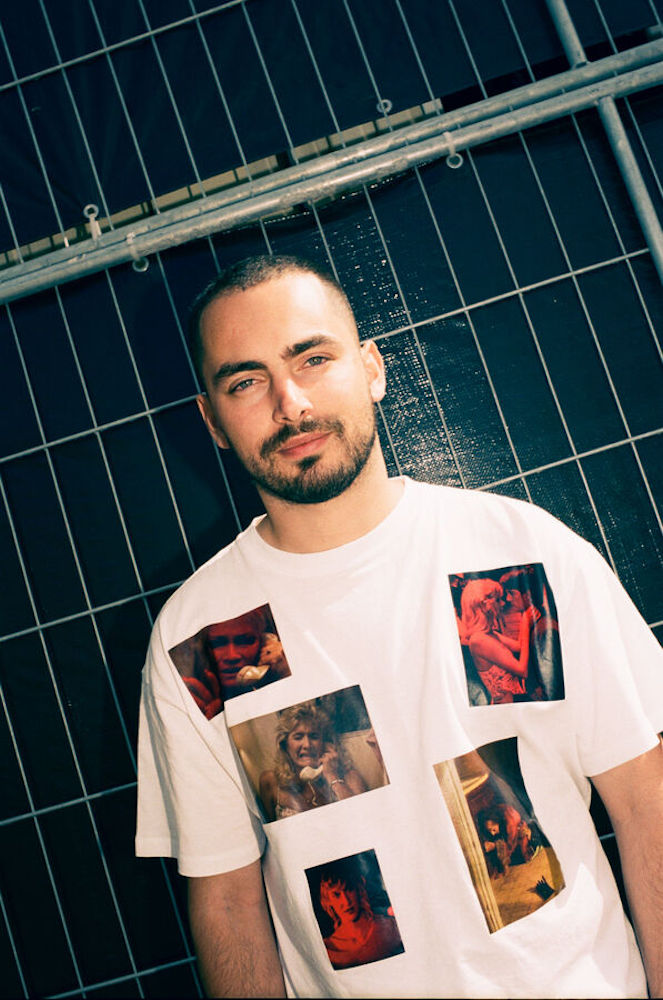 Besides being a successful DJ, you also started your own pizza restaurant. Where did that idea come from?

I don’t call myself Belgian, I am an Italo-Belgian. I think my Italian roots are very important because my grandparents moved to Belgium to work in the coal mines. My great-grandmother used to make pasta and pizza for the Italian miners because they came there on their own and didn’t know how to do their laundry or cook, for example. My great-grandmother made that food, my grandmother learned from her, and my dad joined my grandmother’s restaurant when he was fourteen in 1972. My grandmother was an incredible cook, and she then ran that restaurant for over thirty years.

The Da Lidia restaurant still exists and has been passed down from generation to generation. I grew up in the kitchen and was usually playing with other children who came to eat. When the kids went home, I would sit in the kitchen and watch them make those sauces or smell that fresh pasta. I eventually took the step towards music because that became my passion, but I think it’s very cool that the two come together now. It’s great that my dad and my family are here to sell pizzas, and I can play. That those two worlds are merging is a bit of a dream scenario.

Are you going to leave the catering here and instead eat there?

On the first day, we had to figure out how we were going to do it because we didn’t know how it would go. I walked around the festival checking out bands until they called me at seven o’clock and told me it was going really well. I went straight there, put on a different T-shirt, and stayed up until midnight making pizzas with my dad. That wasn’t the plan, but I wouldn’t let them work so hard alone and just walk around by themselves. That still feels good, and I really enjoy it.

Cellini will host the CORE stage on Sunday 31 July at Tomorrowland and plays the Main Stage on Friday 22 July.