Interview: Chibi Ichigo About Her New EP ‘BLOEI’ and Performing in Prison

2020 is the year where Brussels-based rapper Chibi Ichigo flourishes after years of seeding. While she released her first EP ‘Legenda’ in Russian, she takes a different approach by releasing her first project in her second mother language; Dutch. Thanks to great productions and her cast-iron lyrics, she’s getting ready to convince the whole music scene. Before her show in Antwerp, we met Chibi in a park where we talked about her anxieties, the new EP, and a special encounter after performing in prison.

We’re currently all in this weird situation. How were these past few months for you?

On the one hand, I’ve been very productive because I’ve finished a whole new EP. But on the other hand, it was mentally very challenging for me. I have compulsive disorder, which isn’t always easy but I try to accept it. I’m still scared to touch doors, doorbells, … and it became a real fear of contamination.

We also see the number of COVID infections rise, so I’m constantly questioning why it happens because I’m doing a lot of effort. It’s been hard, but I’m someone who always tries to create something positive and I’m really happy about the new EP I finished during quarantine. It’s not pure rap and has a club/techno vibe, which makes me incredibly excited to release it.

Do you think that quarantine will influence your songwriting?

I will always remember how we’re living now and I think that I’m someone who’s influenced unconsciously. For example, I play a game on my phone and come up with a great sentence. When I don’t focus on writing lyrics, I get the best out of my creativity. That’s how I love to work the most because I don’t want it to be forced. 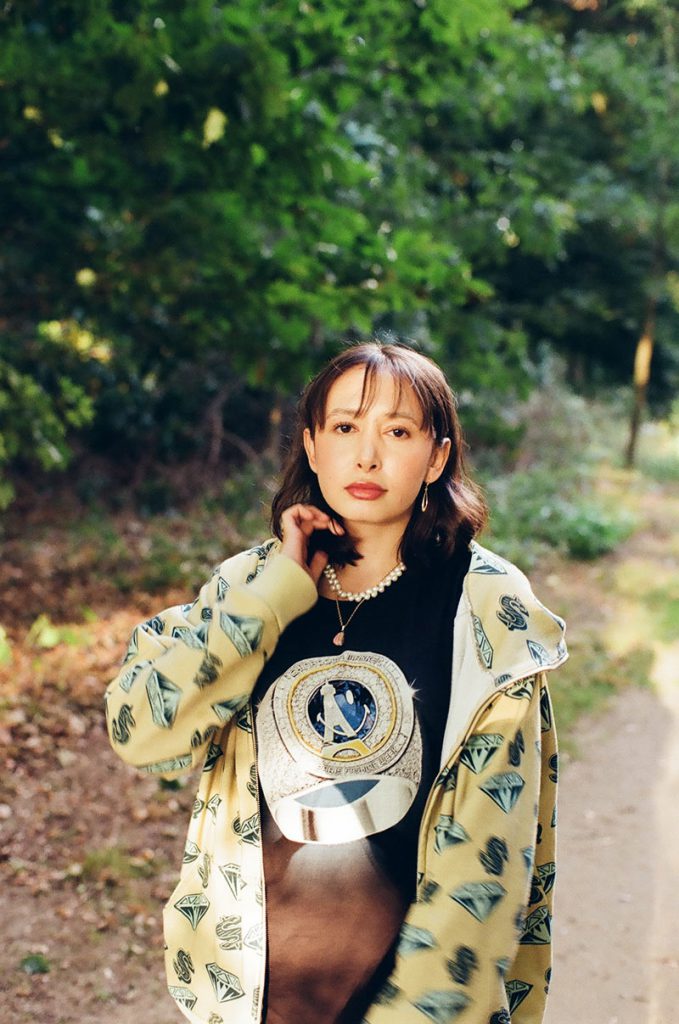 You’ve had to cancel or reschedule a lot of your plans. What was the most frustrating?

The most frustrating for me is that I wasn’t able to make the videoclips I’ve had planned. But to be honest, I think the songs also stand very strong on their own and the music videos weren’t really necessary to enhance the feelings of the songs. It’s also sad that I had to cancel some shows, but I’m also happy that I was able to play some shows. For me, it was weirdly the perfect timing because if I’d be bigger, I wouldn’t have any show, I guess.

You’ve recently released your new EP BLOEI. What’s the common thread between all the songs?

I think it’s that I finally have the courage to give my opinion. The first EP was a little bit more personal and was kind of a therapy for me. BLOEI is an EP where I really give my opinion and articulate what I’m feeling. I have something to say.
For example, my song “BANGZOET” is very accurate with the performance I did in prison. I sing “Rotten teeth also like some ripe fruit” (editor’s note: originally in Dutch “Rotte tanden lusten ook een rijpe vrucht”) and I really felt that they understood what I was trying to say.

You’ve had your release show in a prison. Where did that idea come from?

It was proposed to me by concert venue Het Depot, and I wasn’t really sure if I wanted to do it at first because it’s a men’s prison and I had a lot of prejudices. Now, I’m very happy I did it. My stepfather and uncle have been unfairly in prison, so I wanted to do it for everyone with the same fate because I wanted them to forget for a second that they’re there. Looking back, I did it for all of them.

There was a man who talked to me about what happened to him. I had to sign his cigarette pack and he told me that his girlfriend would have loved my music. She took her own life after battling with depressions caused by the abuse of her stepfather, who he later murdered. I was quite affected by the story, and I didn’t really saw a murderer in him. I think that his situation could happen to many people, and I’ve learned that you can’t judge someone too fast. I knew that before but this was a real eye-opening moment for me. 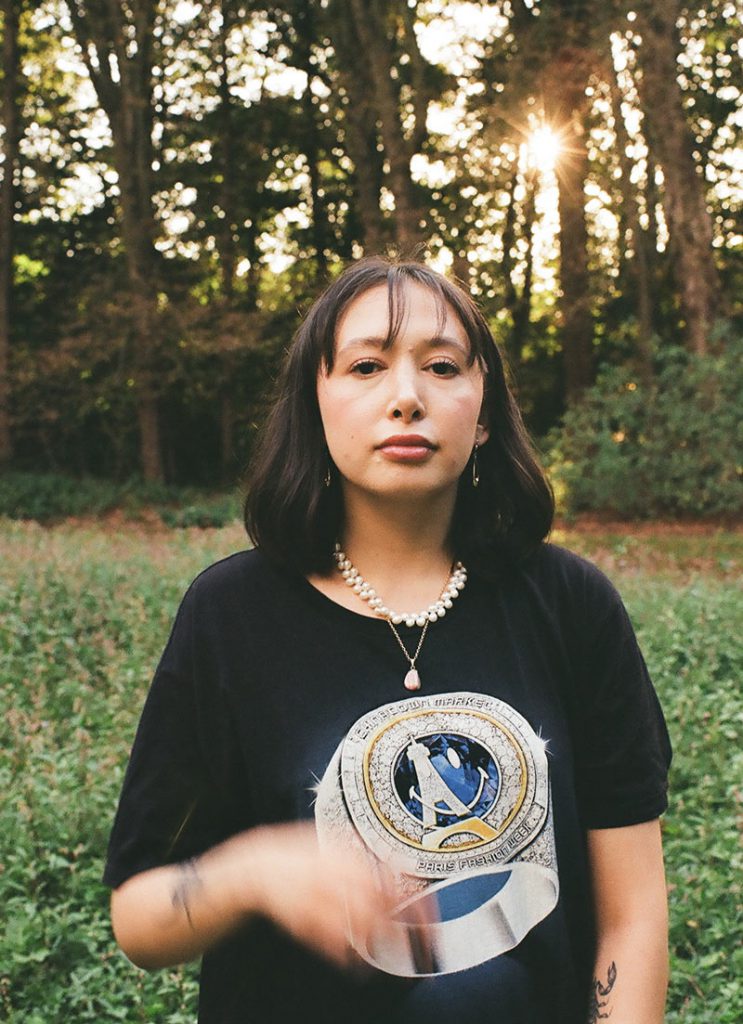 Was performing in prison liberating for you in some kind of way?

Yes, I really think that. It was definitely a full-circle moment.

BLOEI is your first project in Dutch. What are the advantages of rapping in Dutch?

As a kid, I’ve always loved reading and writing texts. In the past, I didn’t think that it sounded nice, but that has changed now. I can play way more with words in Dutch compared to Russian because I only speak Russian with my mother. It’s legit more fun to do for me, and I can reach a lot more people since I live here.

What are some other differences between your debut EP and the new project?

Definitely the lyrics because of the change in language but also the beats. I dare to sing a bit more now and that’s something I’ll go ahead with. In November, I’ll be releasing a song where I almost only sing, and I’m very curious to see the reactions of people. I’m really opening up and that’s some kind of therapy for me. I don’t keep things to myself anymore, which is something I did a lot when I was a kid. I felt very powerless, and I’ve grown so much in the last couple of months.

You’re a visually-driven artist. How would you describe your aesthetic?

As pure and raw as possible. I don’t like fake things, and I hate to fuck around with people who think they’re all that. I love humble and down to earth people, and that’s also the kind of people I connect with the most. I don’t like to see myself as someone better, so I just don’t fuck with it. 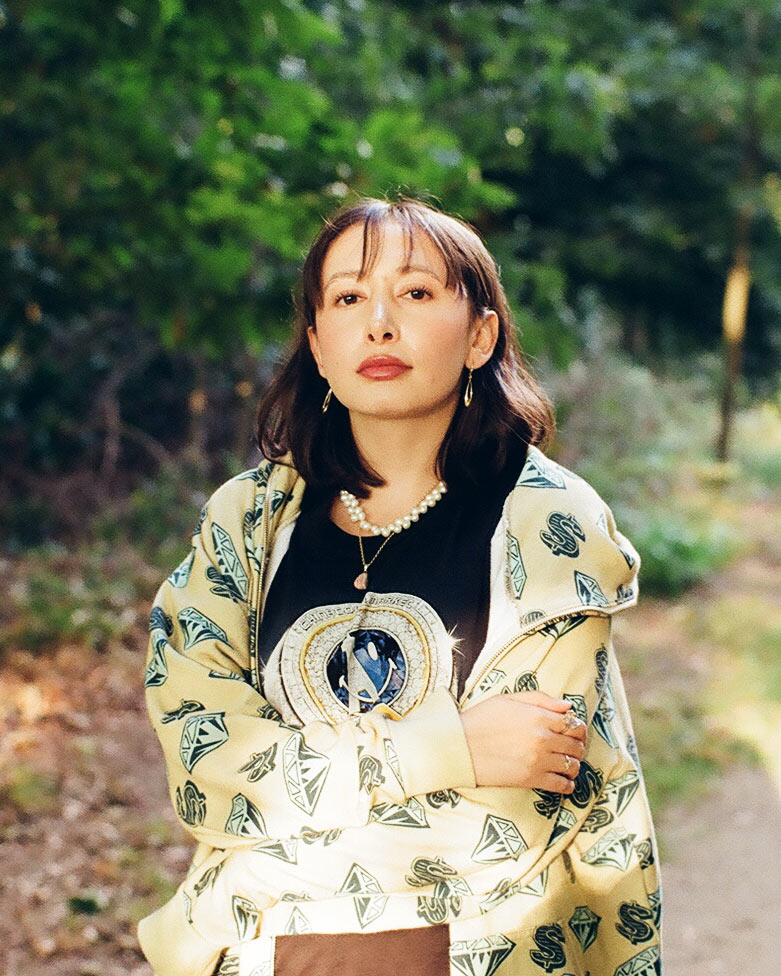 You’ve moved from a small town to Brussels. In what way is such a multicultural environment inspiring you?

It’s absolutely not the same, but I see way more things happening in Brussels because you can only spot cows and horses in the small town I come from. In Brussels, you see gypsies, beggars, … and I live in the red light district. It’s so different but in the end, we’re all equal and that’s cool to think about.

What are your specific plans for the rest of the year?

In November, I’ll be releasing my new single “Sussend” and I haven’t been more open in a song before. I’m a little bit scared, but I’m sure that it will help me a lot. After that, I’ll be releasing a new EP I’ve been working on together with UM! during lockdown, which has techno and club vibes.

If you’re experiencing suicidal thoughts or are in need of a conversation, you can reach out to a suicide hotline in your country via www.suicidestop.com.