The world has about 9.000 different languages, but there’s only one language that brings us all together and that’s music. Dutch singer Eefje De Visser rose to stardom because of her wonderful first three albums, but it’s her brand new album ‘Bitterzoet’ that keeps everyone talking. You don’t need to understand a single word to hear the beauty of her music, so it isn’t an understatement if we say that Eefje De Visser is one of the best artists of the moment. After we visited the music video shoot of ‘Bitterzoet‘, we sat down with her to talk about the new album.

You grew up in The Netherlands, but you’re living in Belgium now because of your boyfriend. Which country do you like the most?

It changes. The thing that is interesting is that when you leave your own country and culture, you realize how that culture shaped you as a person. By moving to Belgium, I kind of had the opportunity to choose some elements of my Dutch roots that I wanted to keep, but also add some things from the Belgians that I like. I want the best of both worlds.

Although your music is Dutch, it does sound very international to us. How would you explain this?

First of all, thanks! That’s one of my goals. I really want to make it sound universal. In the West, we all grew up with very western music. Which is not bad. Us Dutch-speaking people are also affected by music from other cultures and languages. So I definitely believe it can be the other way around too. I think it’s very interesting how a song can touch you, even if you don’t understand the lyrics. Look at Rosalía! We understand her songs, even though we don’t speak her language.

I think it’s important to put the main focus on the music and not the lyrics. I mean, lyrics are always important. It gives an extra dimension to a song, but it doesn’t come in the first place. I would rather like to translate my music through a feeling than through words. I want my song texts to really flow with the music, as if you almost can’t understand what I’m saying. Some people complain about not understanding every word I sing, but I do that on purpose. Also, when I try to translate my songs into English, it feels like I’m loosing something. I tried it, but it didn’t necessarily make the song better. 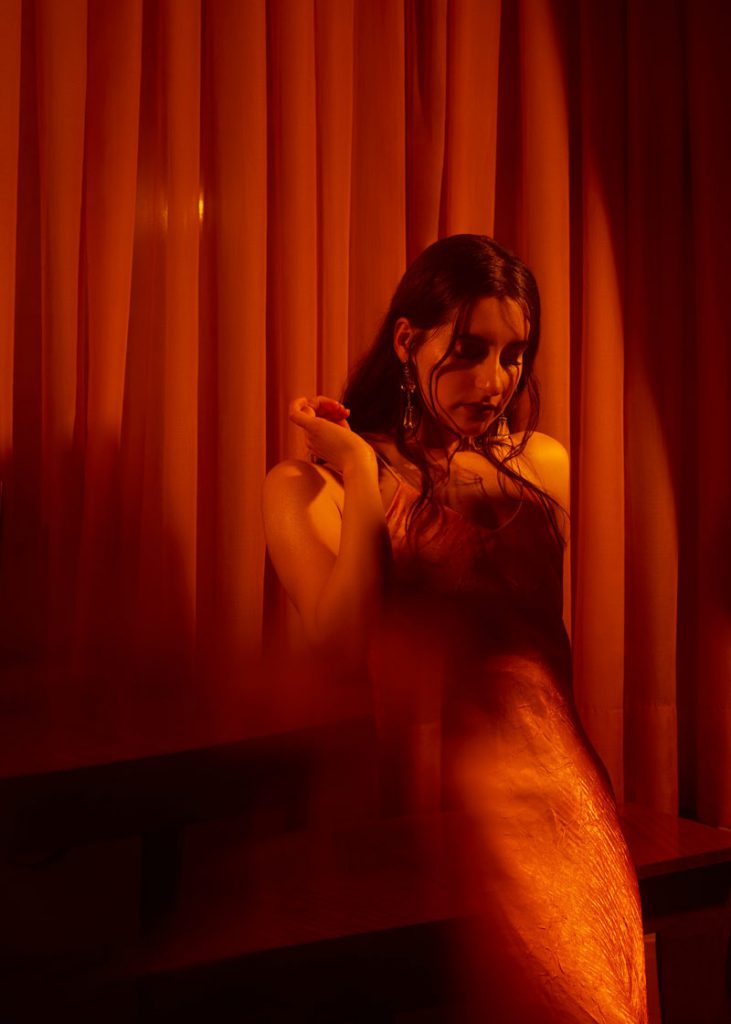 You’re focusing a lot on the visuals surrounding the album, like the videos and shoots. Why is that?

I’m a very visual person myself. I want to create a world around my music and not just release the music. Kate Bush is a great example for me when I think about visuals and creating something more than just the music. Madonna, Micheal Jackson, Solange, Rosalía as well. It’s something I had to grow into. I needed to find the right team, because it’s a lot of work. But I think I found it now. My team is bigger and better, so they are perfectly capable of supporting my vision and I love working with them and creating nice visuals.

Your fourth studio album is now being released four years after your last album. How have you changed in those four years?

A lot! (laughs) I moved to Belgium, met a lot of new people and discovered a completely new scene. There is a very rich and inspiring scene here in Belgium like Tamino, Sylvie Kreusch, Deus, Balthazar, Soulwax, Charlotte Adigery, Oscar and the Wolf and Tsar B. I just love the music scene in Belgium. Combining that with my network in the Netherlands was something very interesting. But I also just took some time to figure out how to make this new album. I really wanted to bring something new. I took my songwriting back to the basics, which makes it more pure, I think.

“Bitterzoet” is one of the songs on the album, but it’s also the title. Why?

It has a lot of meanings. It also reminds me of a drink and escapism. Wanting to escape from reality. It’s also a way for me to deal with reality. It just fitted the album for many reasons. That duality keeps coming back on the album. When contradictions meet one another it forms tension, colorfulness… Think, for example, about where day and night meet one another. A sunset is a beautiful color explosion, that image reappears a lot on the album. I wanted to make people hear that surrealistic feeling of a twilight zone, and the drunkenness of alcohol. 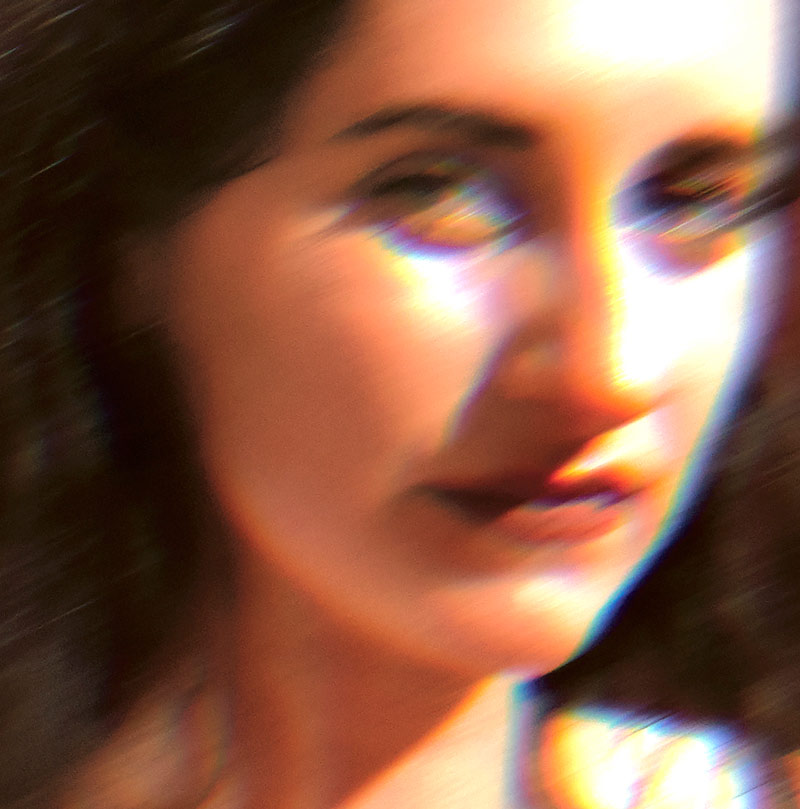 Was Bitterzoet a difficult album to make?

Yes, it was very hard. (laughs) I had a feeling it wasn’t working for a long time. I made this record with my boyfriend who really got to give his own twist to it. I wanted it to feel like an ’80s soundtrack, while flirting with the pop genre. The record has a very dark side, but it’s still approachable, I think, that was my intention.

“Stilstand” is one of our favorite songs. What’s the song about?

I feel like the meaning of that song is very clear. It’s not about a certain person, but rather about something people do. It’s about not living life and people who want to duck away from life. Escapism. I see a lot of pain around me and I have been in a lot of pain myself. It’s something that drags you down in a way. A lot of my songs are about that.

Eefje De Visser’s new album ‘Bitterzoet’ is out now on all streaming services.