Interview: Faces on TV on Being Confronted With Himself

Musical genius Jasper Maekelberg has toured through Europe, released his first album two years ago and belongs to the best producers of Belgium. Under his moniker Faces On TV, Maekelberg established himself as a great singer and multi-instrumentalist, who recently unveiled his new EP. We went for a coffee with the talented musician on a sunny day in Antwerp.

We’ve already heard some singles of your new EP, that you’ll be releasing soon. You wrote these songs during good times, right?

Yeah, writing this EP proved to me again that music is an extension of your emotions. I never purposely wanted my songs to have a new approach or anything, but my music just evolved like that. By doing a lot of live gigs and going on tours, I became way more extraverted, while my previous album was more introverted. It all went so smoothly: the numbers were there in my head, all I had to do was write them down. 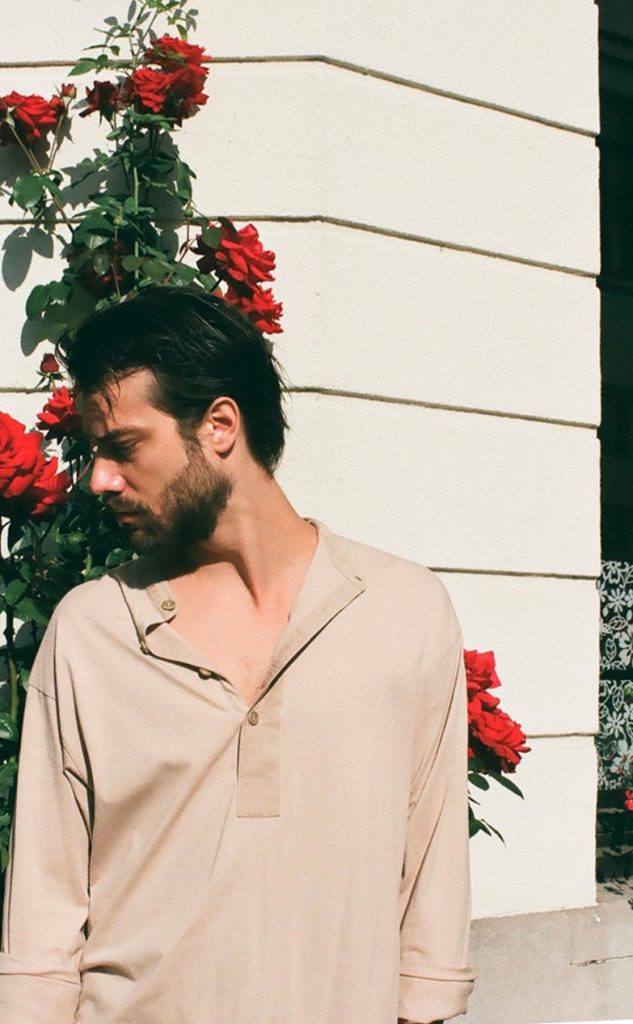 You officially started with Faces On TV five years ago. Where do you see the evolution?

Well, our song “Love / Dead” brought us to places I could never have imagined as a young boy. It opened so many doors. We were able to perform at the festival Pukkelpop, which gave us a thrill. The next milestone was finishing my first album: I remember sitting in a recording studio in the Netherlands and thinking: “Wow, it has happened.”

We then got to do many release shows and ended up touring everywhere in Europe. At a show in Hamburg (Germany), I suddenly realized how crazy it was that people were singing along to songs that I wrote in my basement. It’s an amazing feeling to see that your music lives in places you’ve never been yourself. Now the next milestone is this EP, of course.

You used to play with a band, but developed a solo show to go on tour. Did that have an impact on your writing process?

Definitely! After touring in Europe with the band, I was the support act for Balthazar. To do that show as a solo artist, I took all the instruments that fitted into my car: a synthesizer, drum computers, guitars, and battery percussion. With those limited instruments, I decided to remix the songs I had live on stage and make them more extraverted. Eventually, when I started writing my new EP, I immediately gravitated toward those same instruments. That’s why my new songs sound more electronic.

In what ways was it different to be on your own instead of being surrounded by a band?

It was quite drastic to constantly be confronted with myself: when you’re doing it alone, you have no one else to be angry at when things don’t work out. It was so interesting to learn from these experiences.

I’ve always written all songs by myself, but when the songs are there, it’s great to add a band to the mix and experiment together with those songs. So right now, I am rehearsing again with a band. There’s this whole dynamic between bandmates and you get to inspire each other. So, I’m glad that I got the chance to play on my own, but I’m also glad to have a band by my side again.

You’re not only an artist but a producer as well. What’s the biggest difference between those roles?

I notice that I’m two completely different persons. When I make music, the opportunities are endless, sometimes there are even too many options. That’s also why it worked out great for me to make an EP with limited instruments. But when I produce and I hear the first demos, I immediately see an entire world or vision before me, and with that automatically comes boundaries, so that I know where to put the artist. 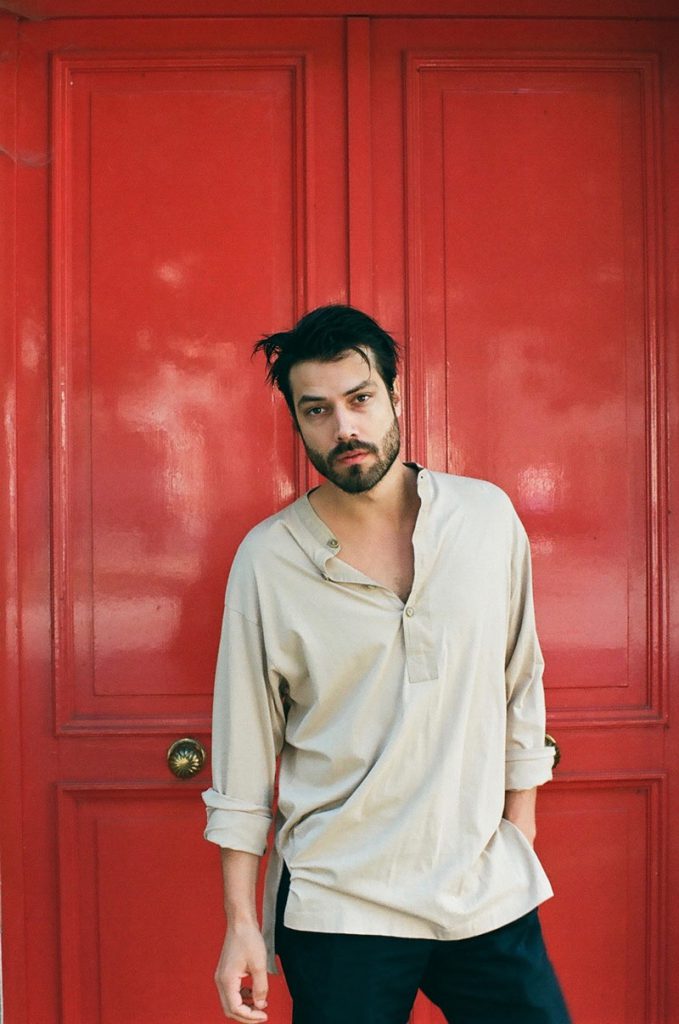 You’re constantly doing something music related. Haven’t you seen and heard it all?

Besides that, I also find inspiration in my father’s record cabinet, it’s chronologically ordered. For my first album, I used to listen to a lot of records from the sixties, now for the EP, I was listening to records from the end of the seventies and the beginning of the eighties.

We see a lot of artists getting their inspiration from the seventies and eighties, like Dua Lipa or The Weeknd. How do you implement those influences but make it sound modern?

I never do it intentionally, I just always have had a love for analog sound. It’s in my DNA. But for this EP, I used the same ideas but did it with drum computers, which made it super inspiring and refreshing.

Would you rather be an artist thirty years ago or would you prefer this era?

I think there are advantages to every period, but my soul would probably feel most at home thirty, forty, or even fifty years ago. However, being an artist today is interesting because you have so much music and so many tools available. I don’t know if I would have been able to tour so much without being able to spread my music internationally on the Internet. So, it’s double. 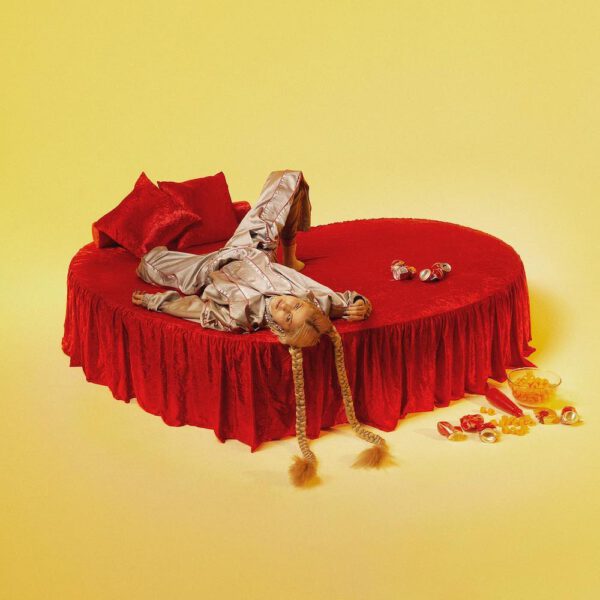 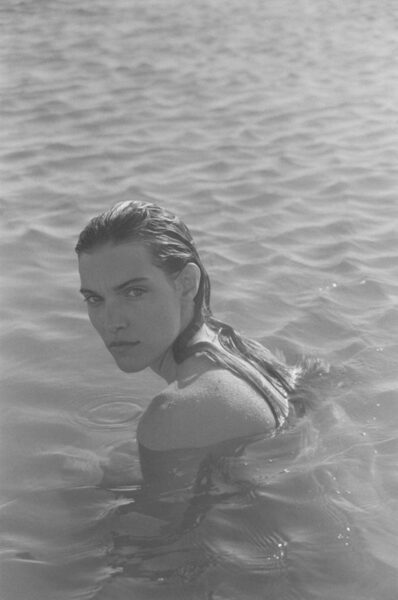 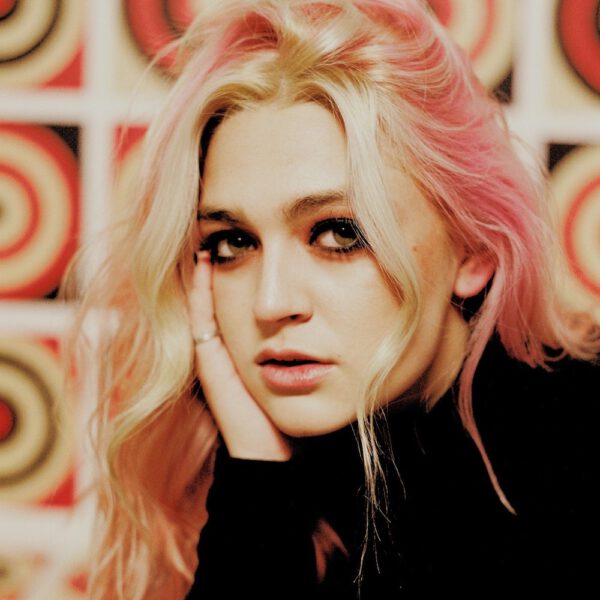 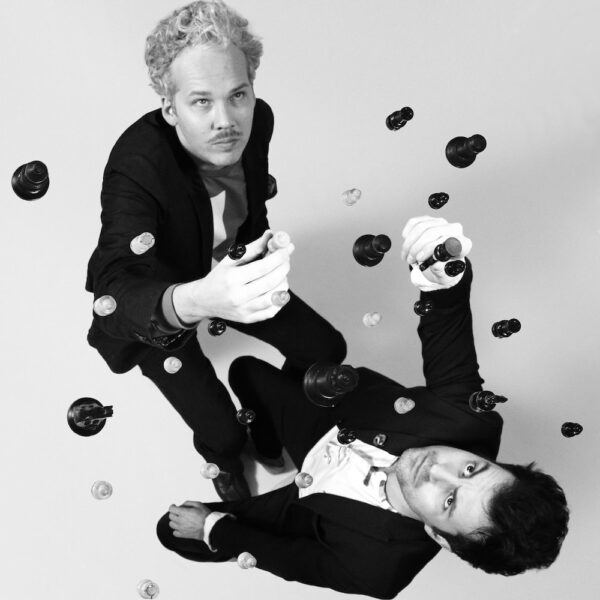