Interview: Georgia Is Seeking Thrills On Her Second Album

Originally, we had a date with Georgia at Rock Werchter, but since her schedule was really tight because of her Glastonbury show, we decided to meet up a little bit later. At the end of November, we finally met her in Brussels to discuss her brand-new album Seeking Thrills. The UK-singer made us realize once more that music brings people together and that’s just beautiful!

You’ve just been to Mexico. How was your trip?

I got back yesterday, but it was a fantastic trip. I’ve had so many good receptions from all the gigs and there’s a fanbase there, so I’ll be back there soon!

You’re busy touring, because your second album Seeking Thrills is coming out. What’s the main concept of the album?

I don’t think there’s a main concept, because it isn’t a conceptual record. It’s a collection of songs that are there to empower the listener to go out and kind of seek something that’s different and they feel inspired by to go out and seek a thrill they wouldn’t have perhaps done in their normal life. It’s there purely as a sort of inspiring handbook to going out and do something. I wrote it when I was quite seriously changing my life. I stopped drinking and wanted to get healthier, so some songs reflect that personal state I was going through.

I look back at this album and think that it is an important life changing record, so if people get a little sense of that too, then that’s great. It’s also inspired by dance floor culture and is ambiguous as well. It’s totally up to you to decide what Seeking Thrills means to you. 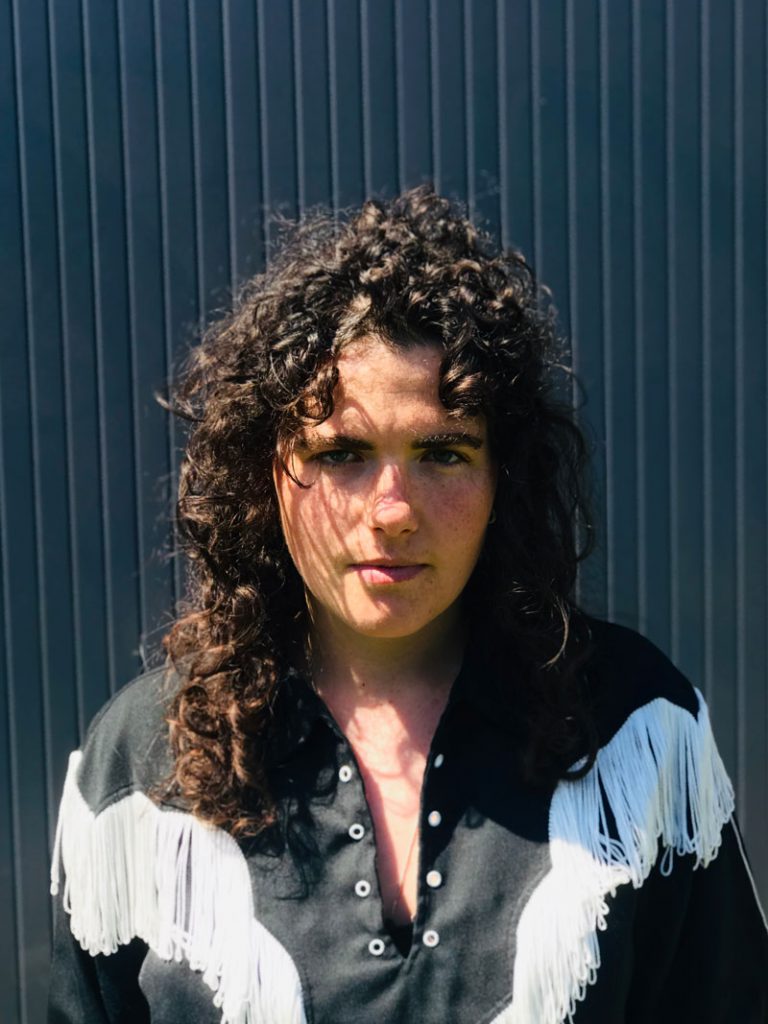 Is there one specific event that had a great impact on the album process?

I really wanted to embark on this second album with a different mindset, so I changed certain things that were becoming formalities and patterns that were negative. As a result, I became quite inspired to release that other energy into the songs. There isn’t an absolute pinpoint for the album, but it was a combination of different things.

There’s actually one moment that was quite important. I was in a club in Berlin, where I was sober and having this amazing night with my friends watching this incredible DJ in this amazing club and it was really a moment where I realized how important the dance floor is for communities and for people. I’m a child of this era in music, so that suddenly became the focus of the album.

As you just said, a dance floor is a wonderful place where all types of people come together. Is that also something you reflect in your music?

Definitely, and I also think that’s something you see in my fans. They are from all walks of life and they identify differently with different genders or other things. My fans are amazing people that I think are finding some kind of connection with what I’m saying and that feels really cool. The dance floor is a super important place, and I realize that. Throughout my life, I’ve always known that I had a fascination for clubbing, but I never really understood the significance of them until I was researching about Chicago House, Techno and Detroit in the early ’80s period. It really affected me.

The dance floors and parties of house music became homes for people who were searching for somewhere to be safe. If you were gay and black, the house parties were your home and were places where you could express yourself without getting killed. In my opinion, dance music goes far beyond just the music scene, since it is a way of life for people and it saved a lot of lives. 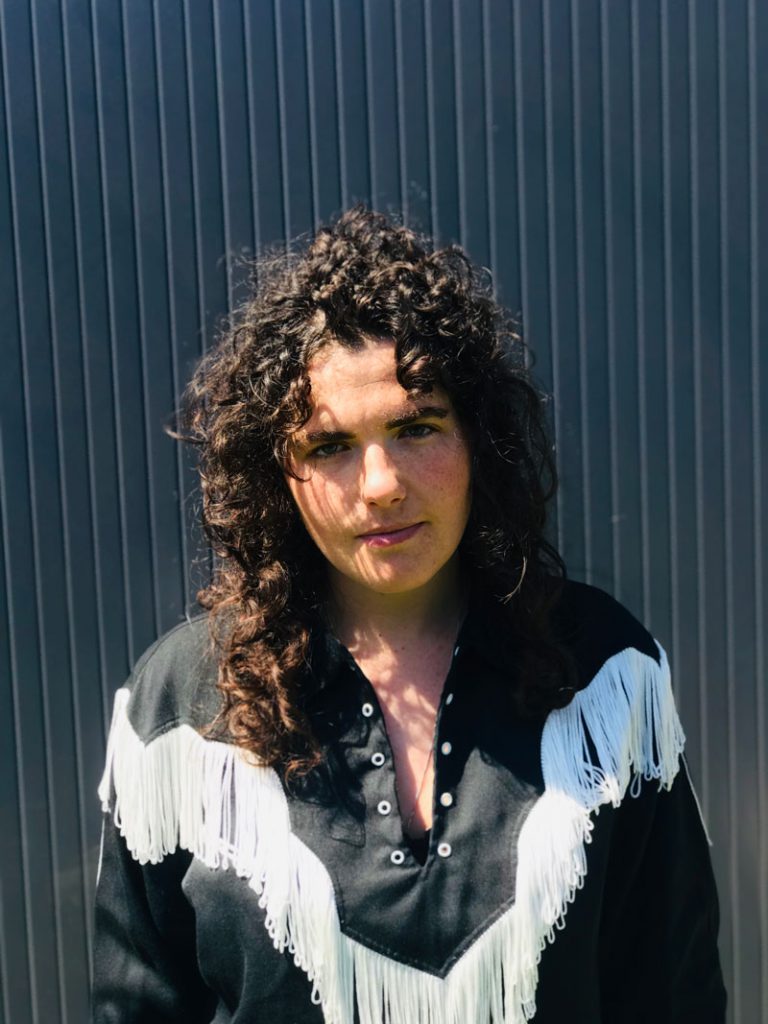 I think a lot happened and basically, I’ve changed. During that first record, I was kind of not knowing what I was going to do. I knew I had this goal that I wanted to be an artist, but I didn’t really know which direction I wanted to go in. I just wanted to express every single part of me layer by layer and it was sort of ‘bla bla’. When the first record came out, I immediately knew what needed to be done to take the next big step for the next record.

I think the major difference is the songwriting, because I went back to the studio after the first album came out and really sat there to listen to songs. I started to analyze song structures and it helped me find the elements I like. It was a real sort of learning process that helped me create this new record.

“Never Let You Go”, the second single of the album, has a magnificent music video. What is the story of the video?

The inspiration for that came from Joe, the director. I could always imagine landscapes and the sky, since it references the sky, so I spoke to Joe about it on the phone. He knew this amazing place where we could go and he wanted to create this otherworldly landscape where I’m walking. You don’t know where I am, but you see that I’m searching for something. He came up with the idea of shooting in Jordan in this incredible desert where The Martian and Star Wars was already filmed. It almost looks like you’re on Mars, so it was really about creating and living this experience.

You’re performing all on your own and put on an amazing one-woman show. How do you create your shows?

It’s really hard and it’s taken me quite a long time to figure out how to do it and I still think we need to take it to the next level. It’s taken a year to really develop. The idea is to present myself in a raw form, so the audiences could go: “Wow, what’s this?” I think that’s something where a band kind of makes it look a bit monotone. The thing is that I make the music myself, so why can’t I do it live myself. For me, it’s better and has more energy and I really wanted to work.

Sometimes, when you have a band, you’re getting a little bit lazy and you can rely on someone else. I didn’t want to do that and totally rely on myself. I want to get off stage really sweating, so that was sort of the idea behind it. You’re not just coming to see me, you’re coming to experience this weird thing and something you won’t experience elsewhere. You’re going to feel a connection that goes beyond just seeing a band.

Alongside the album release, you’re also releasing a hot sauce. Where did this cool idea come from?

The whole year, we’ve been completely obsessed with hot sauce on the road and I’m also a big fan of this program called Hot Ones on YouTube, so with the release we wanted to add a little bit of a personal touch. It’s literally seeking thrills.

Georgia’s new single 24 Hours is out now and her album is set to release on Friday the 10th of January.