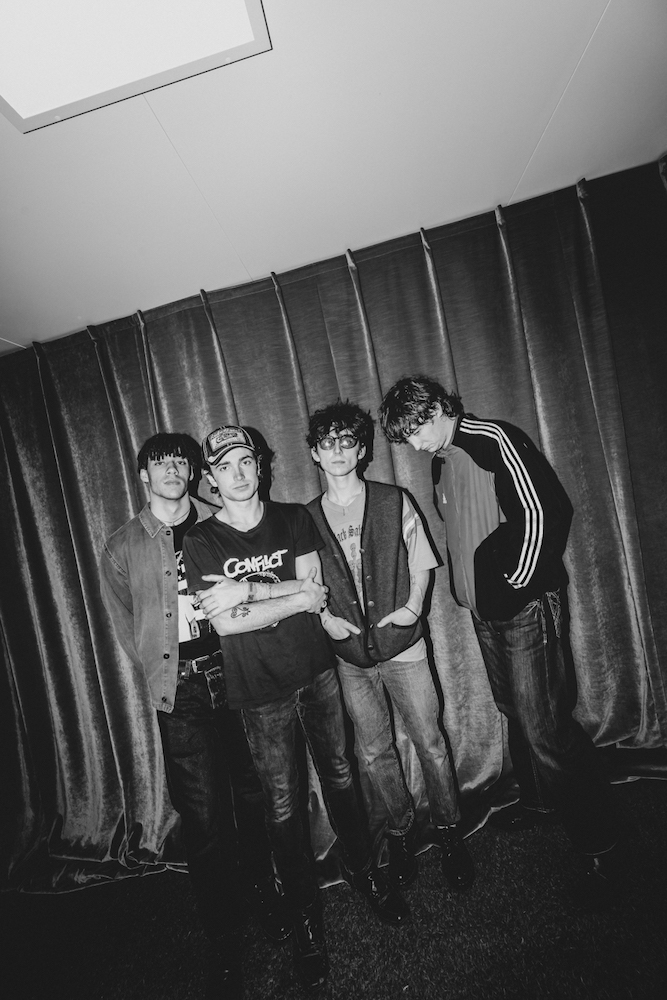 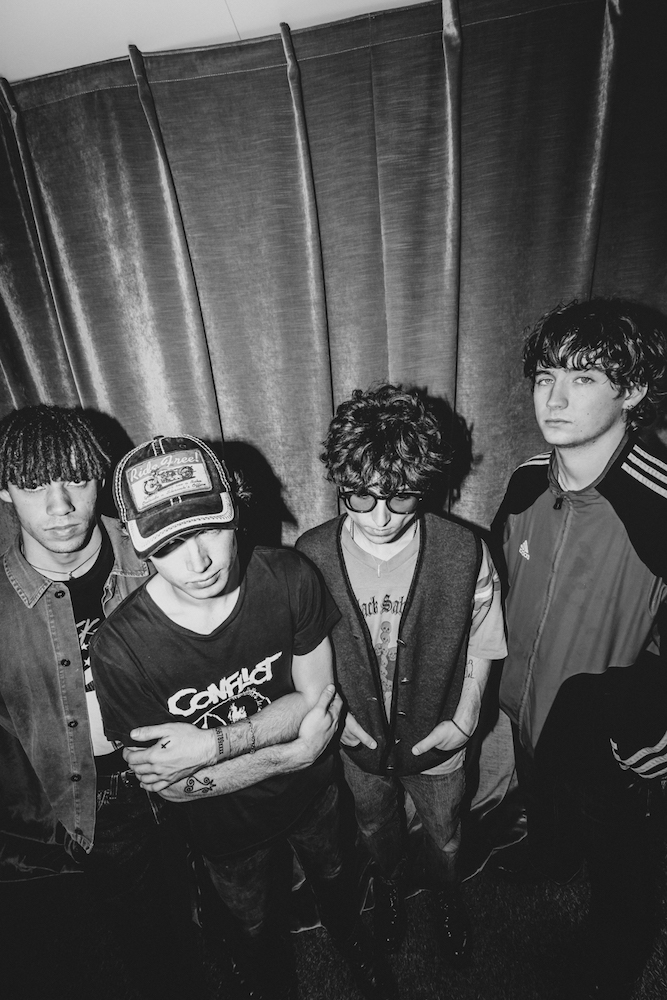 Interview: Inhaler Talks About Festivals, Being a Rock Band, and Their Next Album

The Irish group Inhaler is getting more popular by the day and got to play in a packed tent at Rock Werchter after a sold-out club tour. We spoke with Elijah, Robert, Josh, and Ryan at the Belgian festival to talk about their current lives, the influence of rock music on pop culture, and their debut album, which has already blown out its first candle.

You’re fresh off a sold-out club tour and already on a big festival tour. Do you approach the shows differently when you perform at festivals?

Elijah: I think you have to approach it differently because it isn’t your audience. You’re essentially playing to half an audience that hasn’t heard of you before, so you kind of have a mission statement to win them over as best as you can. We still perform our own songs and don’t do any covers.

Ryan: We work with a setlist so we wouldn’t get on stage to perform songs—let’s be honest—that no one has ever heard off except a few of our really die-hard fans. In terms of performance, I’d like to say that we don’t change it too much. We try to treat people as if they’re at an Inhaler show.

Robert: I definitely go harder at festivals for the same point: you really want to impress people. If you see people in the back with their arms folded, they kind of motivate you to push a bit further.

You’re very popular in Belgium. Do you have a special connection with the country, or how would you explain your popularity here?

Elijah: I think they just have good taste in music here.

Robert: We love performing in this country, but it feels like the connection happened out of nowhere. One of our first shows was here, and it was one of the biggest shows we ever played at the time. Maybe Irish and Belgian people are quite alike so that’s maybe also one of the reasons. 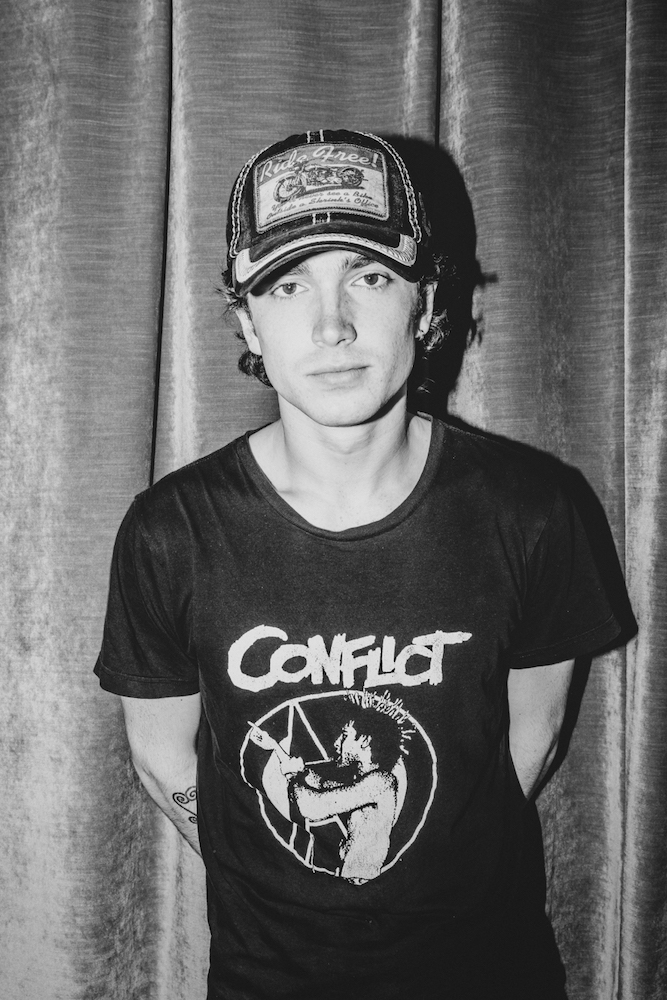 You’re currently touring your debut album It Won’t Always Be Like This. Are you afraid that it won’t stay like this and that the success will fade away over time?

Elijah: We hope to get better with every album, and I think we’re just very impressed how our released songs connected with the fans so far during the pandemic. We wanted to write a record that we imagine ourselves playing at festivals like this. It really works. We have this song “Who’s Your Money On”, which is kind of four on the floor with the kick drums, and we ask people to jump up and dance. We’re just going to keep writing this music because we like it.

Rock music is a genre that has been popular for many years already. What new life do you try to bring to this very iconic genre?

Elijah: That’s a good question because it has been around for so long. We just try to keep our ears open for different types of music. Kids these days don’t just listen to punk or pop music but listen to all kinds of genres. We try to bring that together in our music by, for example, putting a rap beat in it.

Would you explore that even further in the next years by, for example, writing a more electronic album?

Robert: Potentially, further down the line. We don’t know, but I know with the new songs we’re writing at the minute, a lot of them start to sound actually more like a real band compared to our first album. A lot of the songs we’re writing for the second album are written by the four of us playing in a room together. That’s something we didn’t have on the first album because of the pandemic. Down the line, who knows where it will lead us, but at the heart of Inhaler, we’re a guitar band. As Elijah just said, we don’t want to pitch and hold ourselves into sounding like a guitar band. 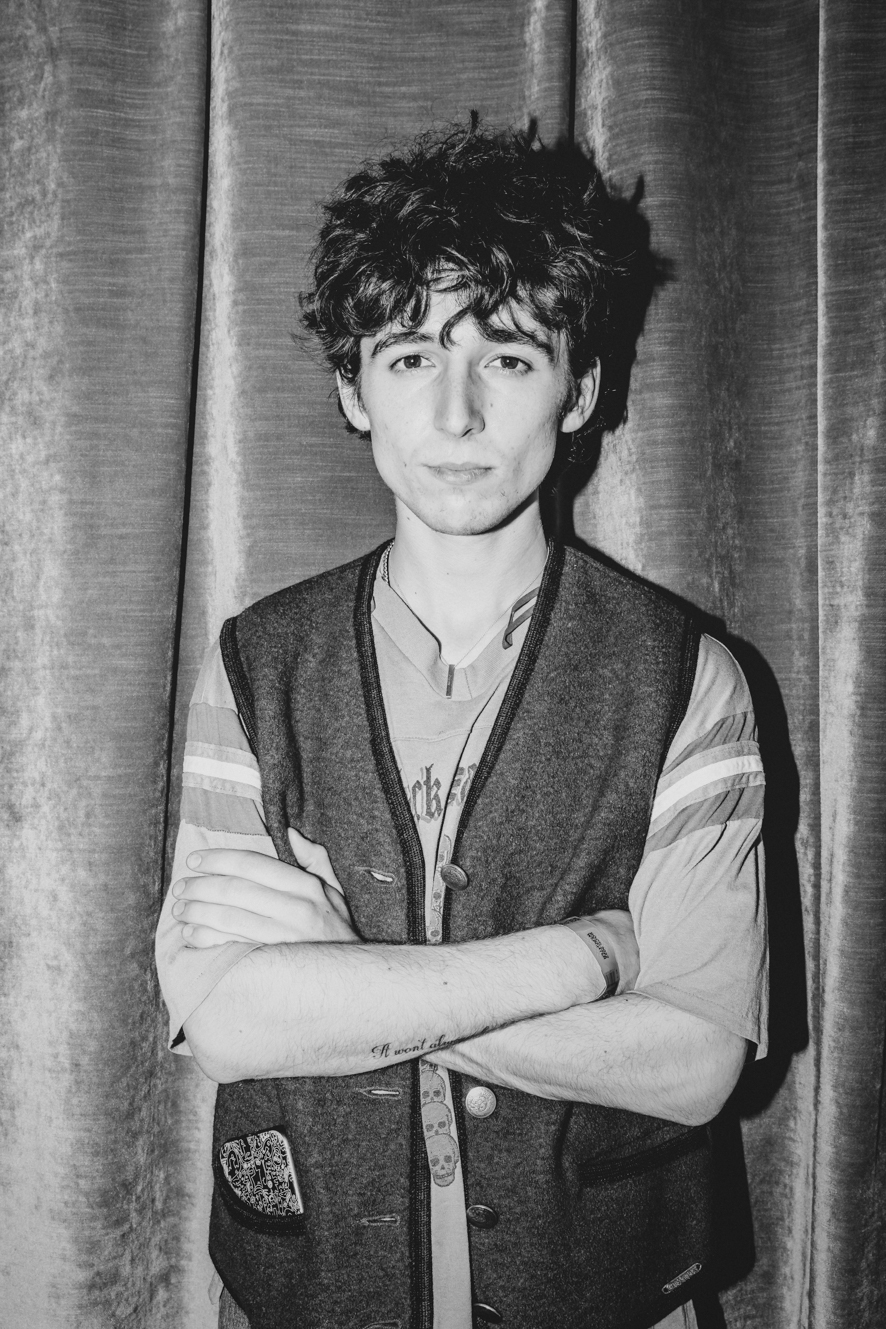 Where do you see yourselves in for example five years? Are their goals set up together?

Robert: Hopefully, I moved out of my house and am not living with my folks anymore. I’m not home a lot because we’re either on a plane or a bus driving to a different city every night. To answer the question: five years is not far from now. Hopefully, we’re still doing what we love and playing or headlining festivals but also have some time off. We’ll do this interview five years from now and see what happened.

That’s a date! Do you have time at festivals to see other shows like, for example, Metallica tonight?

Robert: We hope to see Metallica tonight. If our tour managers say we need to leave, we’ll puncture the tyers so we’re able to stay.

Elijah: We started off as the worst metal band in the world and owe a lot to bands like Metallica. It’s definitely special for us to see them later.

To conclude: do you have any idea when new music is coming? How far are you with the second album?