Interview: LP Talks About Her New Album and Being a Role Model

What do Rihanna, Cher, Céline Dion, and Christina Aguilera have in common? They all have songs written by American singer LP but she’s far more than just a songwriter. Since 2001, she has released five albums but her biggest hit “Lost On You” put her on the map of many pop fans in 2016. However, in 2020 it’s time to start a new era with a new single and a new album on its way. In our quick chat, LP talks about how the current world situation inspired her, what we can expect from her future album, and how she experienced the change in the music industry.

What have you been up to these last few months?

I think pretty much what everyone has been up to. Not a lot of physical movements, but I’ve been working a lot on music mostly.

Were there specific things that helped you get creative?

I feel inspired by many things but what’s going on in the world and the fact that we’re all connected in this one thing that has never happened before, gave me a new perspective. To me, I don’t know how you can’t be inspired right now because we’re going through a lot of things, and I always found that inspiring.

There’s a big change in the music industry, but how have you experienced that as an artist?

There are so many things, but I think that the music industry is more open now and there’s no someone deciding who gets to put out music. Everybody is allowed to put out music, but there’s just a difference between how much it’s pushed. When I first came to this business, you had to play your stuff for somebody and if they thought you were good enough, you might get a shot. The fact that you can make a video with your friends, upload it on Youtube, and get noticed on a billion persons stage, is very different. I also think that it’s a big deal that people can be whoever the fuck they want to be and represent themselves how they like. 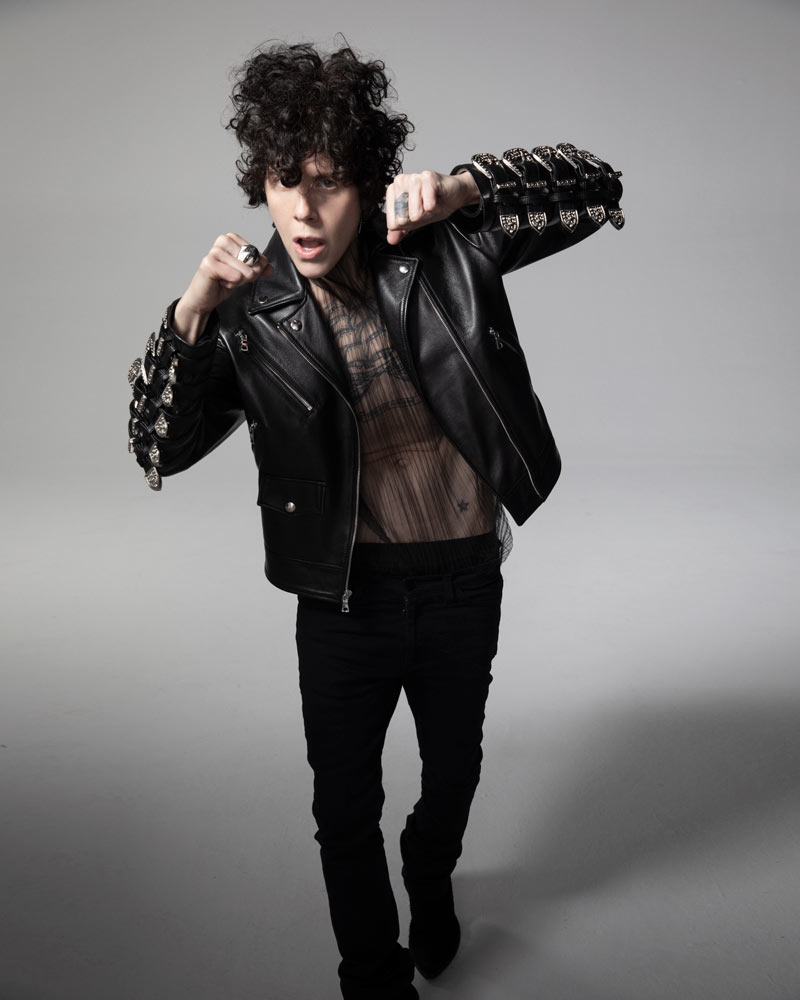 Your songs are very personal. What gives you the feeling that you can be honest and share all these stories?

I mean, I think that’s the point why I make music. I didn’t know if people would listen to my music, and still don’t if I put out a new song, but it’s important for me that it resonates with me and feels honest.

Your sound became more diverse over the years. Are you still discovering a lot of new sides of yourself?

I always try to discover new facets of my artistry and songwriting. As far as what I write about or how I write feels good, I go with it.

What makes your new single “The One That You Love” special to you?

I can feel the emotional punch behind the song and it’s definitely an LP song for me. It has all the elements to it, the fans really like it, and maybe some new people too. 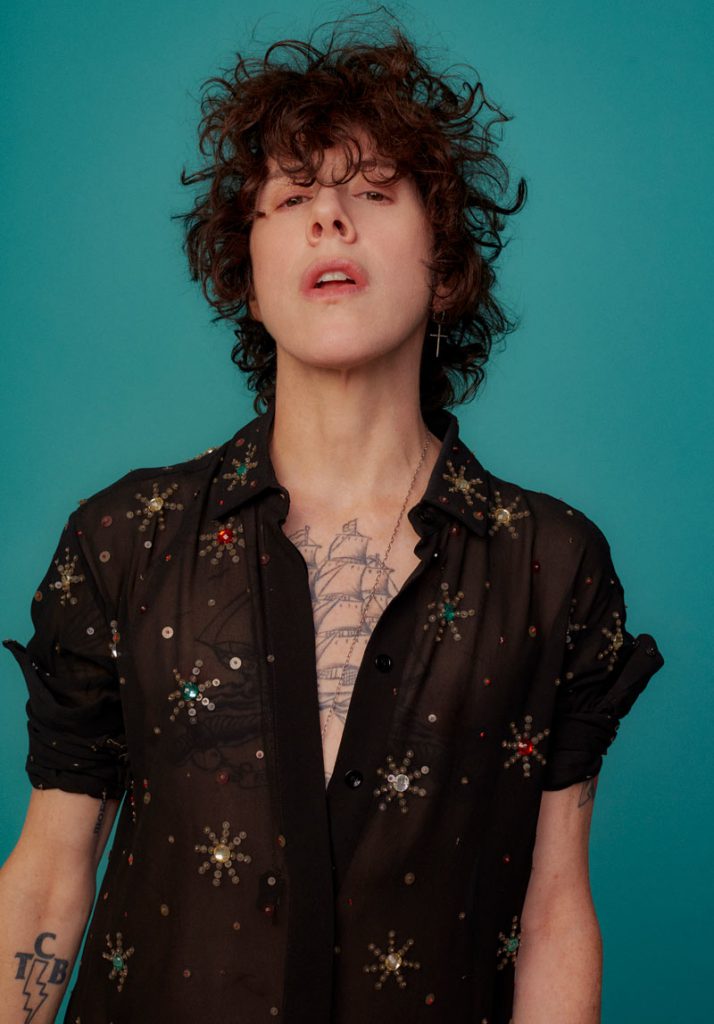 What kind of emotions or feelings will your new album be based on?

The new album is based on moments of my life and is just a collection of experiences I had at this time and in the past. It’s going to be a whole kind of journey on the record. I think, I somewhat blurred the genres in this album again and there’s a lot of different vibes.

As an artist, you’re not only a musician but an idol for many people. Did you ever feel that pressure?

I guess it’s an honor in a way. I don’t really try to be a role model and just try to do my thing and be myself. If that helps someone to see themselves in the world, I’m really happy about it. I feel honored that I can help someone to find their path as well. I take it seriously, but I also want to keep doing my thing.

LP’s new single “The One That You Love” is out now. 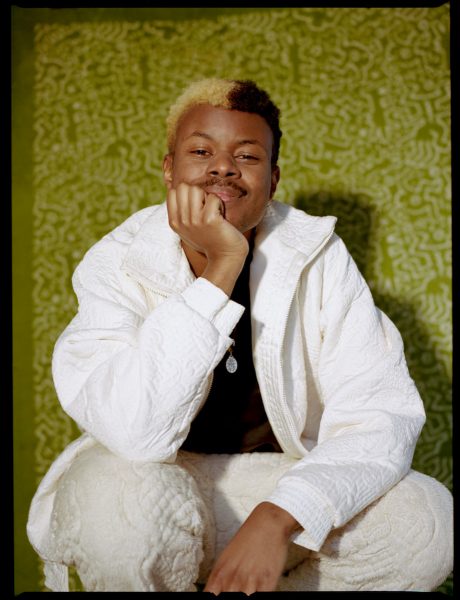