Interview with Norwegian Singer Dagny: ‘A Debut Album Is Coming!’

Scandinavia is the home of many big pop stars. From icons like Robyn and ABBA to pop sensations like Zara Larsson or Mabel, they all come from the Northern part of Europe. One of the emerging stars of the Scandinavian pop scene is the Norwegian singer Dagny, who started her career in 2011. It took her five years to release a first EP, but since then she hasn’t released a longer project. Determined to change that, Dagny revealed in our interview that she is currently working on her next project set to be released sometime this year.

Hi Dagny, you’ve just been in Brussels. What have you been doing there?

Well, we played a show there, which was like our second show in Belgium in six months. We’ve played in the Botanique in October and last week, we’ve performed at the YO! Fest next to the EU office. It was really good and we’ve had a blast. 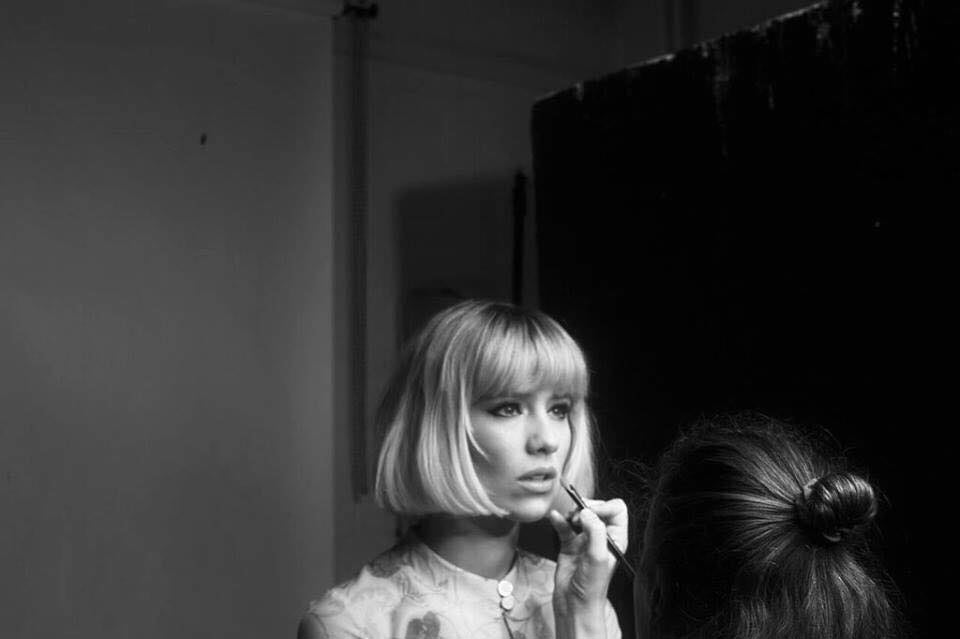 The performance at the YO!Fest was in front of many young adolescents. How important is it to you to inspire the younger generations?

You know what? It’s really important, but at the same time, the youth generation is actually pretty good at inspiring themselves. It feels like the generation of now is more aware of climate change and mental health and they’re becoming more and more open about it too. As a person, especially when I’m doing interviews or when I’m meeting people, I’m never scared to talk about these things, but I haven’t talked about it in my music yet. I was always more focused on spreading good vibes and happiness, which is in a sole way maybe inspiring. I’ve seen more and more young artists that are writing about these important issues like body image and environmental problems, which is really important these days.

The Scandinavian pop scene is pretty big and is really popular in the world. How necessary is working with international acts for you in order to connect with more people?

Very much so. I think it’s part of making a better world in a way or understanding different cultures. Another issue in today’s society is that people can be scared of the unknown or strangers and are worried about bringing other cultures to the country, which I don’t think is right either. I think a way of avoiding that is by travelling and meeting people. It’s such a big part of my job and I revisited and spent time in so many different countries, I’ve worked with so many different people.

Music is the one language we all understand and we all kind of connect with. You do realize that people are people, nevertheless they are from the north, east, south or west.

You haven’t released a long project in a while now. Your debut EP was released in 2016, but we haven’t had a project ever since. Are you currently working on an album or EP?

Definitely and I’m glad you asked that, because I’ve gotten that question a lot over the past few years and I never really knew how to reply. Now, it’s in the making and I’m happy to say that something is coming. There isn’t a specific date, but it’s the one thing I’m working towards. I’m starting to see the skeletons of it and I think it’s about time. I miss doing bigger projects, because I think singles are great and I think they’ve done a lot for me, but I feel like you get so much more out of a longer project. As a listener and music lover, I always appreciate acts that release an album. It’s long overdue, but it’s finally taking some shape. 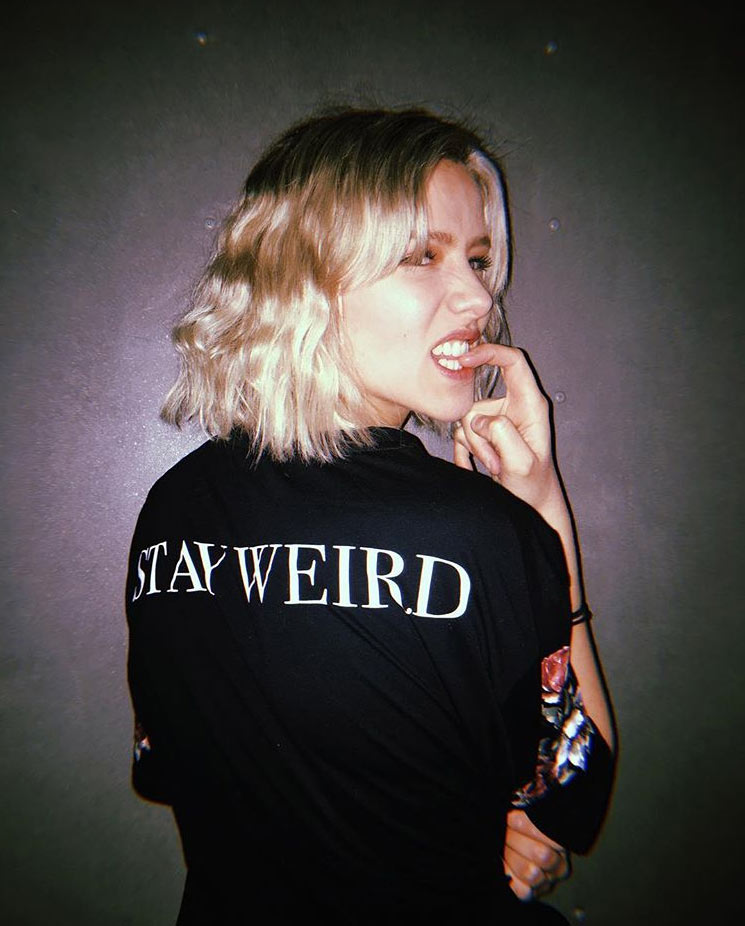 Do you already have a story in mind that you absolutely want to tell?

I have a lot of stuff that I’m considering now, because obviously during the time that I’ve written the album a lot happened. I was going through a heartbreak, but also went through times with a lot of happiness. An album consists of songs that are collected over a long period of time, it was hard to kind of narrow it down to one specific emotion or theme.

In a way, I feel that an album is meant to represent a period of time and as we all go through some ups and downs, the album will represent this too I guess. I just hope, that it won’t take another five years, before I release another album because it would be nice to make an album that would be specific to a short period of time. I still haven’t figured out all the details yet, but the songs for the debut album are there and that’s very exciting.

You’ve recently released a new song called ‘Hit Your Heart’, which is a collab with Steve Aoki. Tell us a little bit more about the song.

The song was actually written some years ago and it was a song I wrote from observing someone close to me, but I’ve written it as if it is from my perspective. It’s actually someone else’s story and it was a difficult time for that person. I think, when you’re going through a really hard time, you have the choice to either let it break you down or the choice to rise from it. The person I wrote the song for did the last thing and rose from it and that was really inspiring to see for me. The song is filled with a lot of passion, energy and spark. It’s a song about someone who is determined to change and it was a fun project to work on. I’ve been playing the song live for three years and it was a live favorite, so I focussed on getting it totally right in the studio. Steve definitely brought that bad ass vibe to the song, which feels good. He is fun to work with and is a really good guy.

Thank you so much for talking to us and we can’t wait for the debut album!