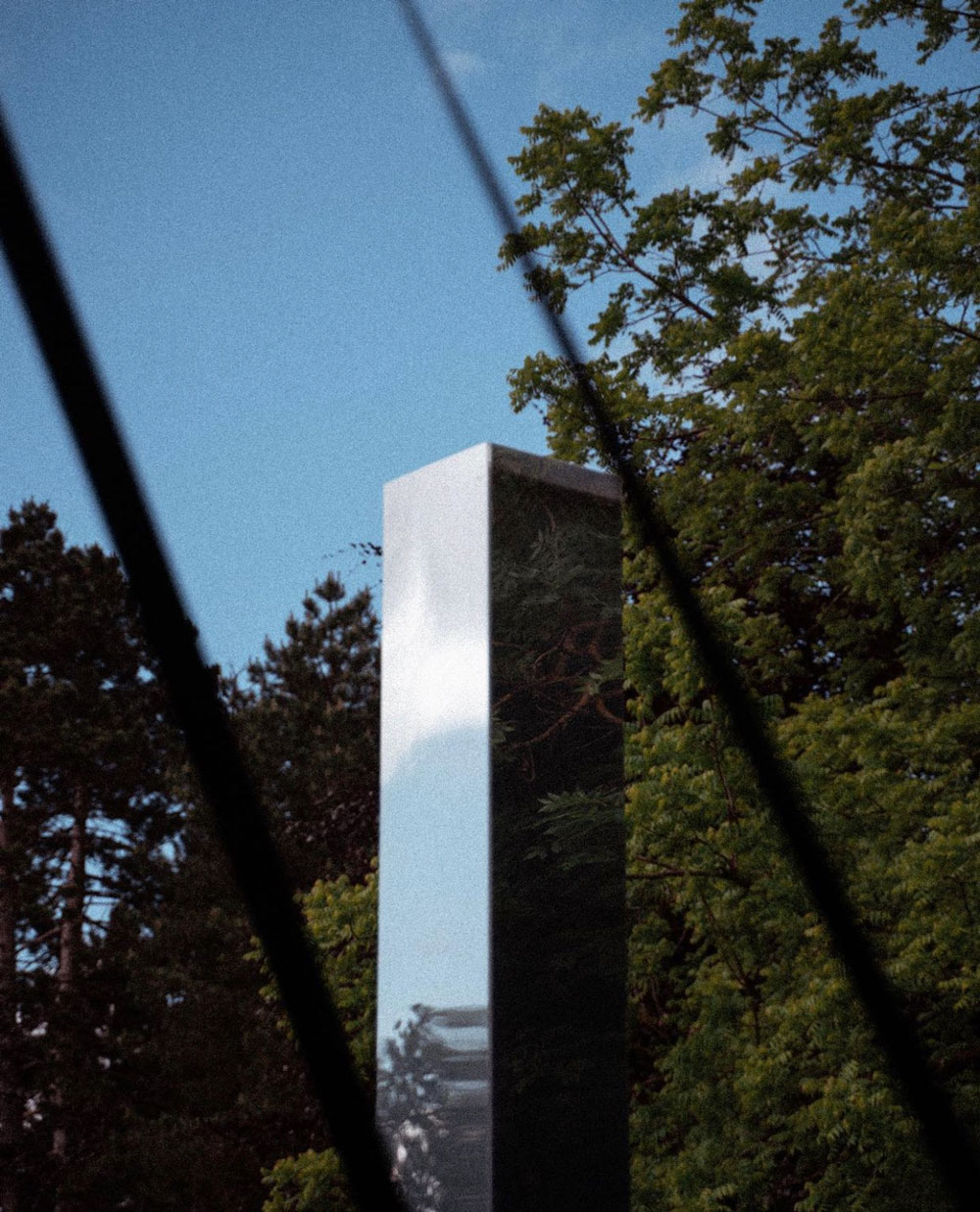 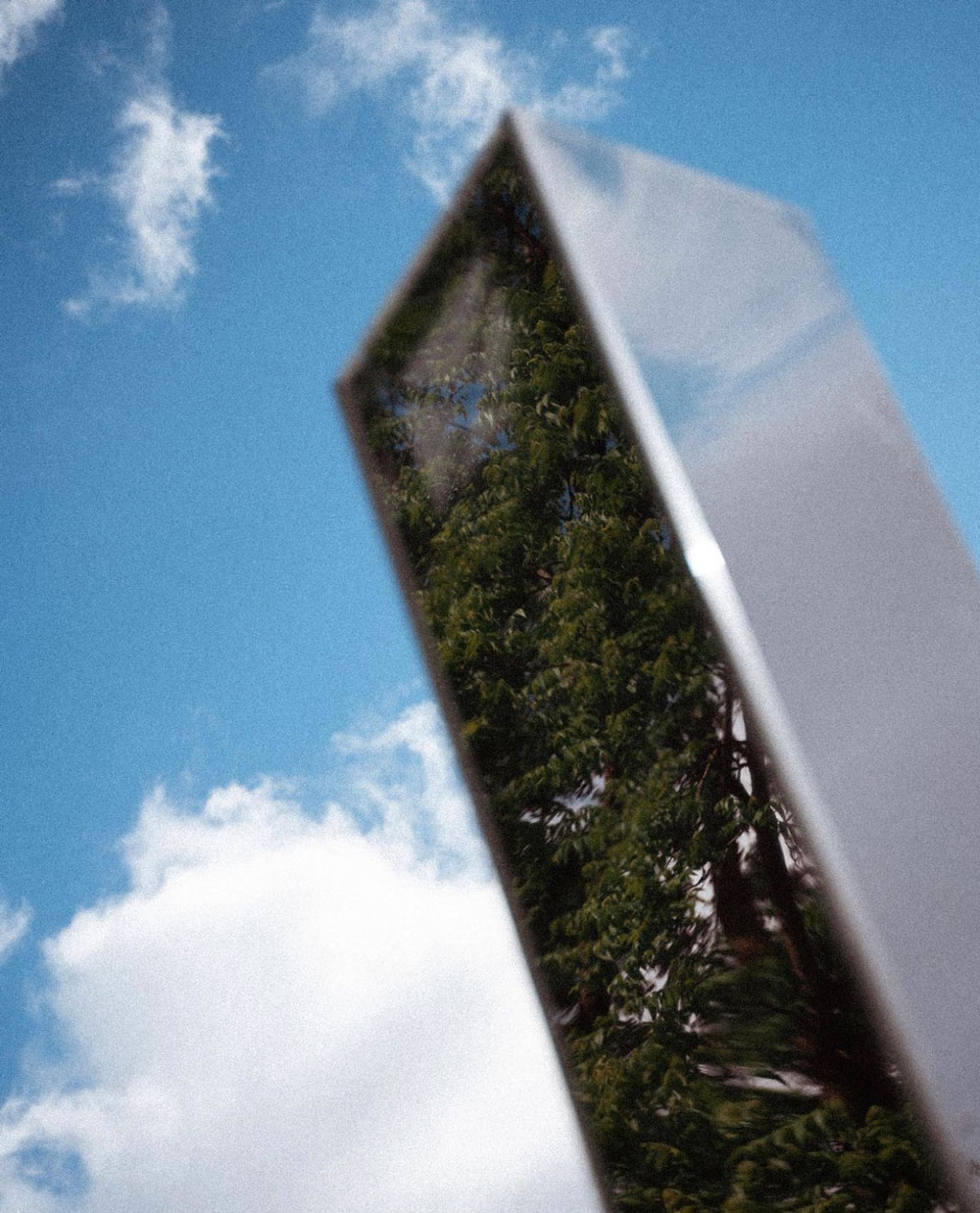 Introducing CORE Festival and Our 9 Tips on the Lineup

After two summers without festivals, it’s finally happening again and we can’t wait to see so many exciting acts perform on the biggest stages again. Besides the usual suspects, some new festivals are debuting with the brand-new CORE Festival in Brussels definitely being one of the most exciting ones. Organised by Rock Werchter and Tomorrowland,  it promises to be an exciting start for the season with a beautiful festival site full of art and the best electronic and alternative acts around.

Core is hosting some pretty big names on its stages, with Peggy Gou, Paul Kalkbrenner, and Jamie XX being just a few of them. But apart from the household names, there are some very exciting names on the lineup that we suggest you check out as well. Keep scrolling for a list of nine acts you should check out at CORE Festival.

1. Lous and The Yakuza

Belgian pride Lous and The Yakuza headed to Los Angeles to work on a new project. This summer we will already get a taste of it, and CORE will have the honor of being the first to receive it. Expect an exciting show with hits from her first album Gore as well as new singles such as “Kisé”. See you in the front row?

Dora Jar has just returned from a tour with Billie Eilish, whom she can also count among her biggest fans, and is now ready to conquer the festivals. Her music sounds like a breath of fresh air in the indie pop world and has all the elements to come out very strong live. In other words, it’s an absolute must to get to the Osseghempark early for this energetic show.

Bibi Seck is an Antwerp-based DJ that is no stranger to our magazine. She has been conquering venues all over Belgium and abroad with her energetic sets that jam-pack the dance floor instantly. Get ready to sweat and dance on everything funky and eighties, or garage, house and other electronic influences.

There is no music that sounds more like summer than the music of Amaarae. The Ghanese-American singer had a huge hit with “SAD GIRLZ LUV MONEY” together with Kali Uchis on TikTok, so she may finally reap the benefits of that success with a well-rounded summer. We can expect a show full of good vibes and above all a talented rapper on the verge of her big break.

CORE Festival not only provides a stage for exciting live acts but also has two stages where DJs will spin exclusively. Lola Haro is definitely among the highlights on AltVerda stage. The Belgian techno princess has made herself indispensable at festivals in recent years and will get everyone in a party mood at an early hour.

Lola Haro performs on Friday 27 May at 13:00 on the AltVerda Stage.

Sylvie Kreusch needs no introduction by now as she conquered the music world with an unseen ease with her debut album Montbray. This summer, she’s going to live up to her impressive live reputation at the festivals and will undoubtedly bring about some sultry scenes. Under the midday sun in a cozy park, she will come into her own, so this show is definitely not to be missed.

Sylvie Kreusch performs on Saturday 28 May at 13:00 on the Ardo Stage.

If there is one voice that has stuck with us over the past few months, it is the voice of Joy Crookes. The 23-year-old British singer released her debut album Skin just in October, on which she showed what a unique voice she has. We are therefore very much looking forward to her passage at CORE because her music can provide a magical moment that we so desperately need after two years without festivals.

Joy Crookes performs on Saturday 28 May at 16:00 on the Ardo Stage.

We’ve fell in love with the experimental electronic sounds of London’s yeule on several occasions and were long looking forward to their project Glitch Princess. On it, we hear a particularly intriguing artist who knows how to put their own stamp on the hyperpop world while captivating pop fans too. So it’s time to finally give yeule their crown that they’ve deserved for so long, so see y’all in the Endoma tent.

SHYGIRL’s arrival came as a surprise, as she was added to the lineup only a few days ago, and yet our euphoria for her show is perhaps the greatest. The London-based multi-talented artist will release her long-awaited first album on September 30th, and the first previews have already been extremely promising. If you ask us, this could very well be the show of the weekend.

SHYGIRLS performs on Saturday 28 May at 22:45 in the Endoma Tent.

CORE Festival takes place this Friday and Saturday in Brussels. Tickets for the festival are still available.