Juicy: “We Don’t Have A Particular Inspiration”

Double trouble. That’s exactly how we could summarize a show of the Belgian duo Juicy. Sasha Vovk and Julie Rens have released two EP’s and proved that we can expect much more of them in the near future. Just before their biggest performance to date, which was on the Last Arena of Dour Festival, we had a little chat with the new Belgian phenomenon. The girls were definitely nervous, but they totally smashed it later on stage.

Last year, you performed in the tent next to the Last Arena. What have you changed this year?
We’ve prepared a very special show for this year. In fact, we have totally rearranged our live show. There are thirteen wind instruments that will accompany us today and we have two special guests: Darrell Cole and Pierre Spataro (Commander Spoon). Which will absolutely give another touch and color to our song.

This show will indeed be very different to your other shows. Where did the idea of bringing a Brass band come from?
They proposed us this slot on the big stage and we were of course incredibly happy about the opportunity, but we kind of felt that our show wasn’t big enough for the size of the stage. Since we’re only with two on stage and we play a lot of instruments, we don’t have much time to use the stage. So, we were looking for a concept that could elevate our performance — and because we adore jazz (they met at the conservatory of Brussel) — the idea of a brass band came quick. We know the Bravo Big Band very well and they were charmed by the project since the beginning. 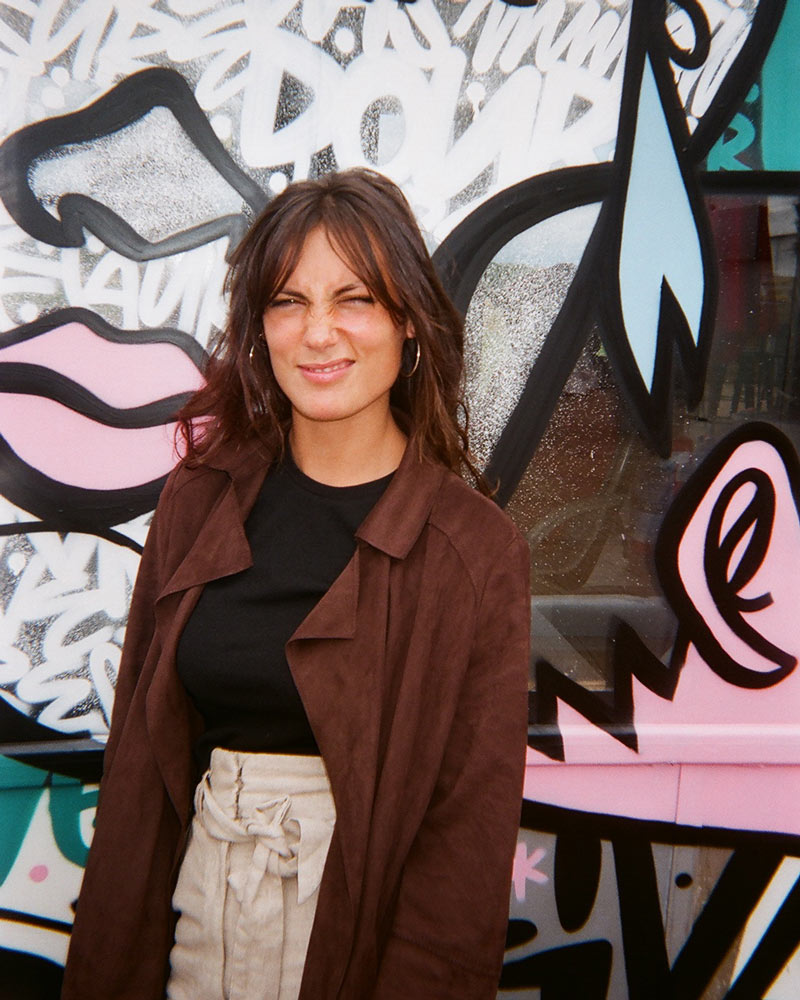 How did you rehearse for the show?
For us, the show is very similar to what we usually do on stage. There just went a lot of time in arranging the songs for the brass band, but we rehearsed it a couple of times and looked for a way to make it coherent on stage. That proces really went naturally.

Your most recent project CRUMBS can be named a success. Is it your best project to date?
We adore our two EP’s, but we also think that they’re very different from each other. What’s different, especially on the second EP, is that it’s more coherent when you listen to it. The first EP stays our little baby, because it consists of the first songs we’ve written together and is a touch crazier. They’re absolutely different, but we like them both equally. 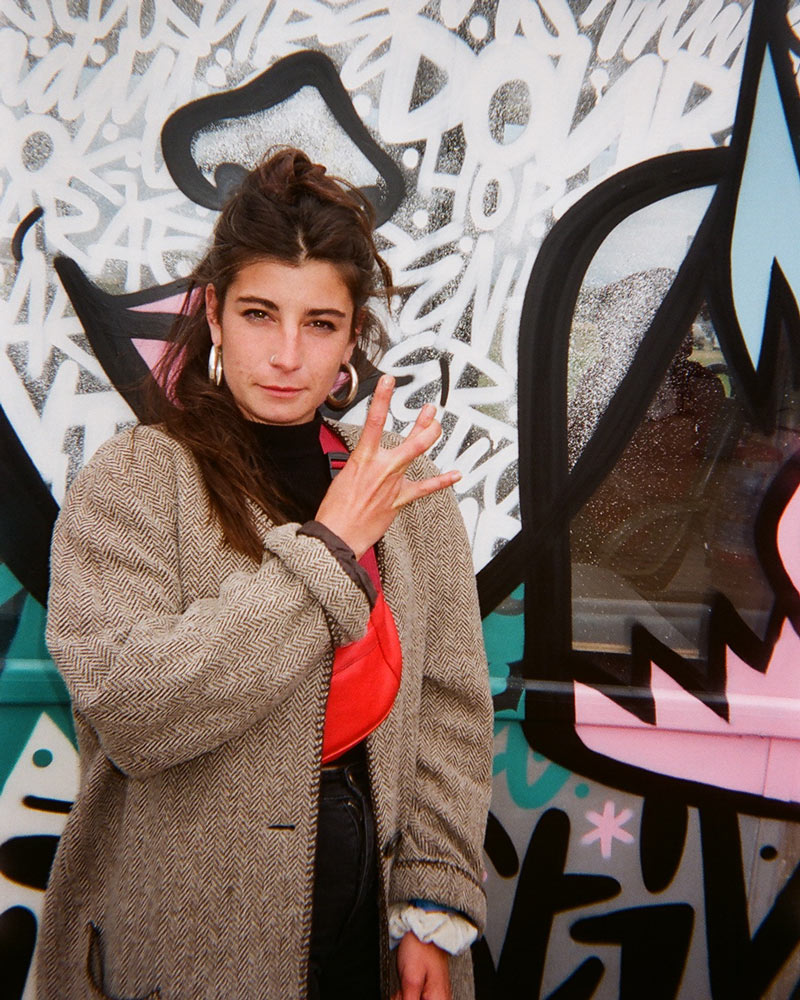 Some call you the Belgian version of Ibeyi. Are the girls an inspiration for you?
They never were explicitly an inspiration, but people compare us to them because we’re also two girls on stage. Just like in Ibeyi, one of us is the percussionist and one is doing the keys. We’ve seen the girls live and they’re excellent, but we don’t have the same philosophy on stage and don’t have the same style. For Juicy, we don’t have a particular inspiration, but we just like very different things that we like to bring together in a single project. Our goal is to mix elements of soul with jazz harmonies, a little bit of classical music and a touch of hip hop and R&B.

Is it difficult to mix all these genres and make them sound good together?
It isn’t for us. The most difficult thing is to make a song where the listener is blown away by what you’ve made. It all happens naturally and we really write well together. It’s very fluent.