Lady Gaga Rediscovers Her Love for Pop on Anthem-Filled ‘Chromatica’

While space and the planets have plenty of secrets scientists haven’t solved yet, there’s a new planet people all over the globe will fall in love with. The name? Chromatica! The emperor of this highly interesting space is none other than pop mastermind Lady Gaga herself who’s preparing for another mega-hit with her sixth studio album. But is it worth the hype?

In the four years between Joanne and Chromatica, Gaga has been busy doing what she’s good at, impressing the world with her massive talent. Headlining Coachella? Check! Winning an Oscar? Check! Launching a makeup brand? Check! Organizing a giant online charity event watched by millions? Check! There are just a few things Gaga hasn’t achieved in her career. However, releasing another album filled with pop bangers would be a great addition to this list, so that’s exactly what she’s doing with Chromatica.

Gaga has always been underestimated by many people, but her performance in the phenomenal movie A Star Is Born has been a changing point for many critics — they finally realized that she’s a once in a lifetime personality. Released from all the pressure, Gaga started working on her new album, and it feels as if Lady Gaga has retrieved her passion for dance floor pop-anthems. With the help of the biggest pop-producers in the world, there’re literally only absolute (we look at you “Babylon” & “Enigma”) powerhouses on the 16-songs-strong project. 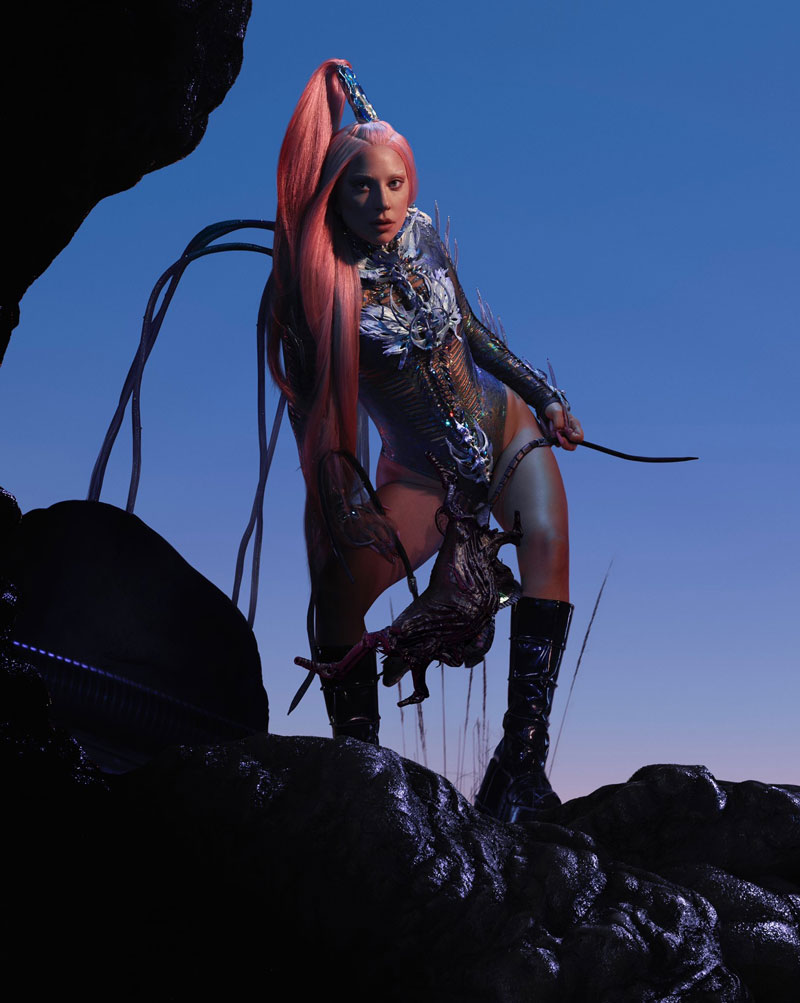 While most of the recent pop songs are inspired by the eighties and nineties, the American pop-superstar is staying true to herself and shines on the sublime productions made by a.o. BloodPop, Axwell, and Skrillex. It’s not easy to put a song after smash hits like “Rain On Me” and “Stupid Love“, but “Alice” and “Free Woman” absolutely take us to wonderland with their memorable dance-beats that will turn every gay club into the hottest place on earth.

To be honest, we didn’t expect Gaga to ever make a record like Chromatica again, but it’s what the little monsters deserve. Every song has the potential to become a fan favorite and holds the same magic of all her previous eras. For example, “911” could have been a perfect track on Artpop, while “Plastic Doll” would fit right after “Government Hooker” on Born This Way.

Another interesting factor about Chromatica is that Gaga seems more confident about her vocals than ever before, without even having one ballad on the album. It’s a bold decision she took, but it absolutely pays off since her voice is the most important instrument of every song. No other artist would be able to pull off songs like “Replay” or “1000 Doves” because these songs are constructed to make her voice shine. 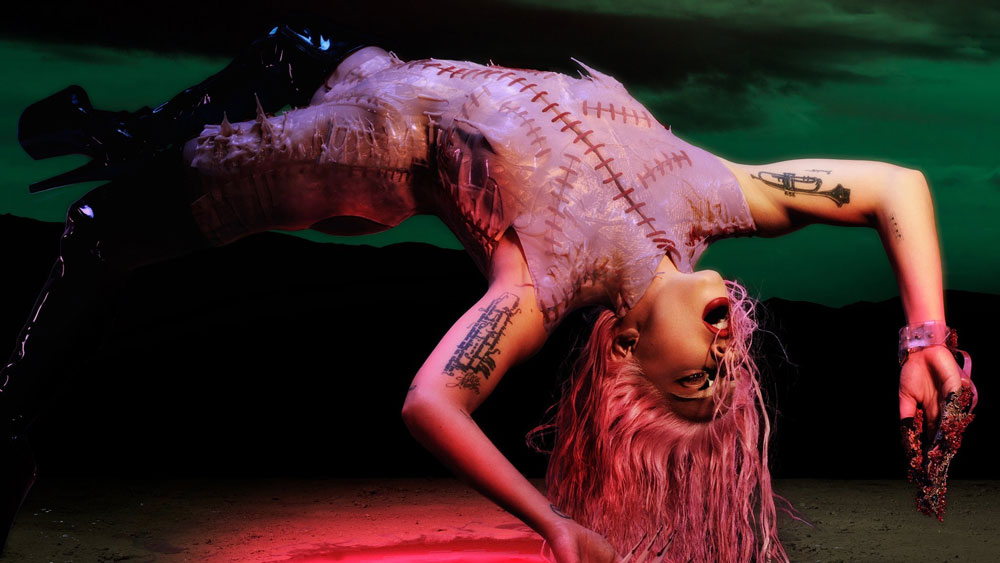 If there’s a secret message behind Gaga’s new album, it’s probably: “OPEN THE CLUBS!”. Even her collaboration with Elton John is unexpectedly so over the top fun that we can already hear hundreds of drunk fans scream and jump to “Sine From Above”. These kinds of surprises are exactly what Gaga stands for and fans stan her for.

While many pop-artists try to stand out by creating rather complex or sad songs, Lady Gaga reminds us all what pop music should originally do. Pop should be fun, invite you to dance and just make you forget about all the troubles in the world. So put everything aside, put Chromatica on, and just enjoy life… And that’s exactly what we’ll be doing in the next few days.

Lady Gaga’s sixt studio album Chromatica is out now on all platforms.