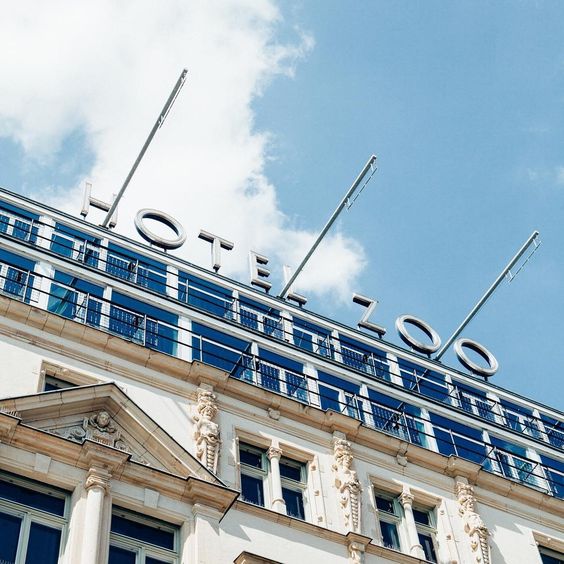 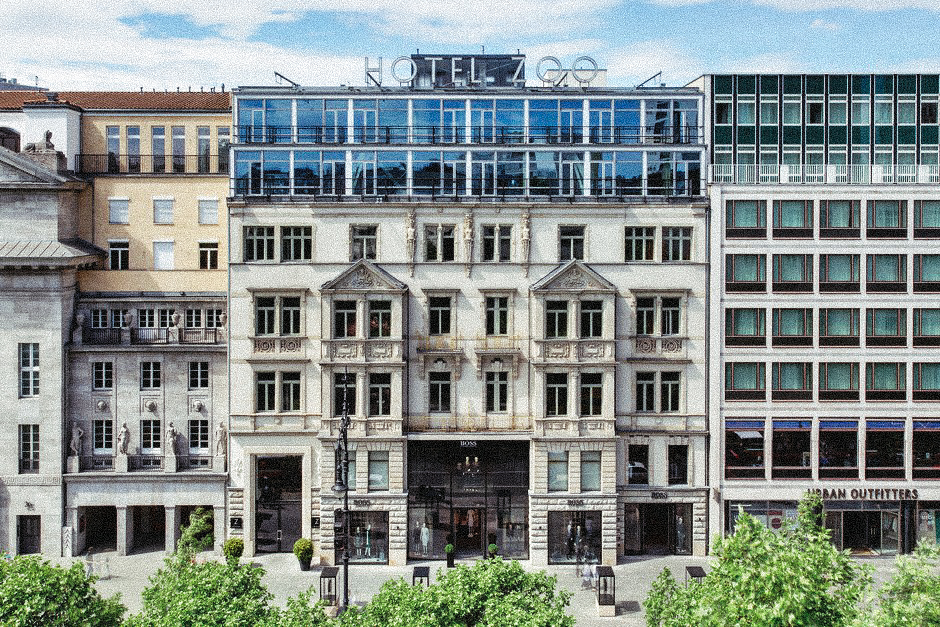 Hotel Zoo: A Bubble of Luxury in the City of Berlin

Usually, when we’re in Berlin for a short trip we do the obvious. Whether it’s for business or pleasure, we always book our hotel near Kreuzberg or Berlin Mitte, the part of the city where all the magic happens. However, this time we stayed at Zoo Berlin hotel in Charlottenburg. It’s located near Ku’damm, the biggest shopping boulevard in the city. As you leave all the shopping fuss behind, you are immediately sucked into a bubble of luxury the second you enter the establishment. Have an inside look but before you start scrolling we’re warning you… it’s pretty pricey.

Zoo Berlin is an upscale and charming design hotel on Berlin’s shopping street, Ku’damm. The building which was founded in 1891 used to be a private residence until it was turned into a hotel in 1911. For more than a century, this place was listed as one of the most lavish resorts of West Berlin.

In the 1950s, it served as the VIP hotel for the Berlin International Film Festival. They had A-listers like Grace Kelly and Sophia Loren visiting. It took two devoted Hollywood designers, Dayna Lee and Ted Berner, to take over and reinterpret the hotel’s glamorous legacy.

While entering the hotel lobby you’ll see a sophisticated high-ceilinged open space decorated with leather Chesterfield and velvet seats. Which leads you to the 114 rooms and suites with each an authentic art deco interior design. 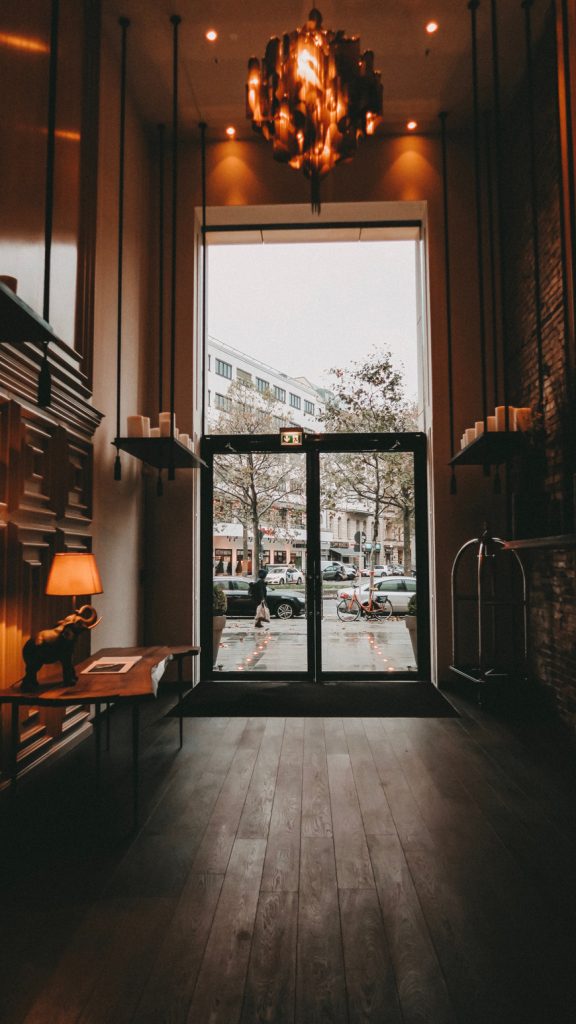 On top of all the lavish velvet furniture and high-ceiling architecture, Zoo Berlin’s Grace Restaurant serves delicious Asian and European plates. On weekends, their speakeasy-style Grace Bar, with a certain 1920s glam vibe, becomes a Berlin hotspot when DJs are spinning.

Also, there’s an extra open-air rooftop lounge with a cozy fireplace and a great view of the city. You should try this hotel for a special occasion because it’s worth every penny. 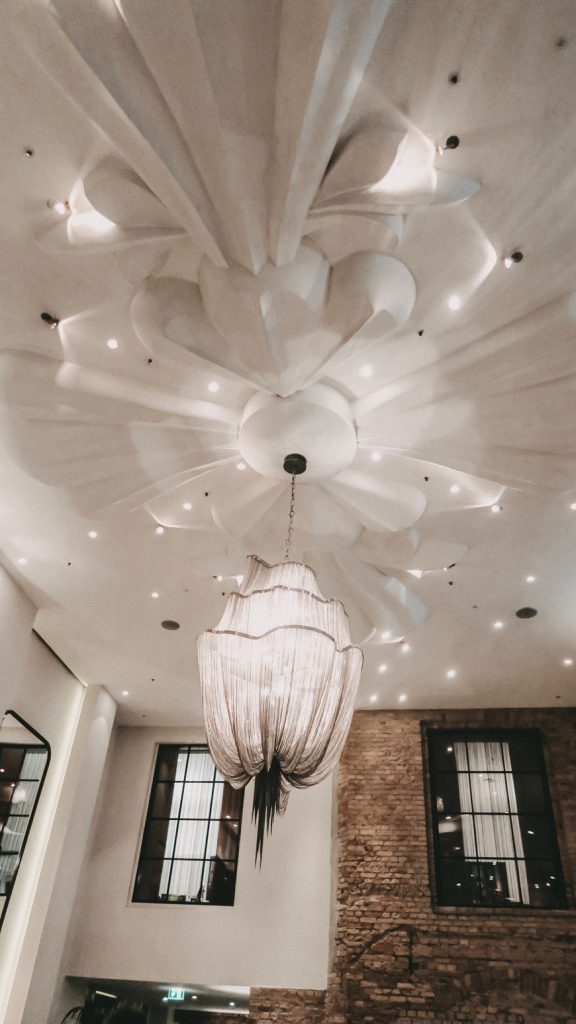 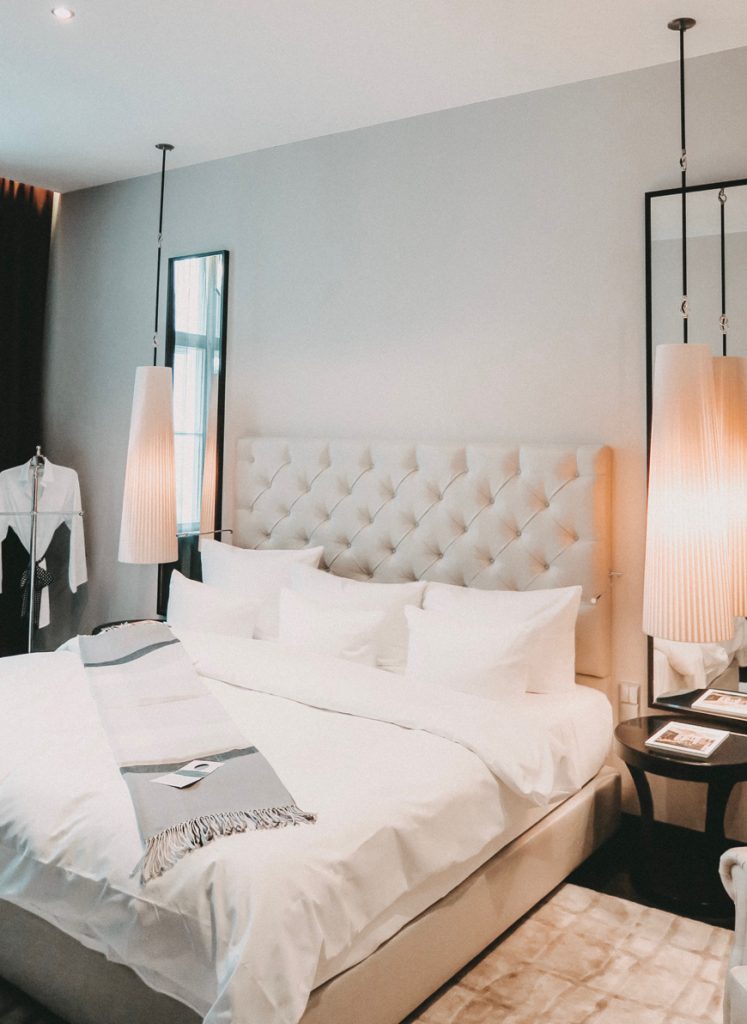 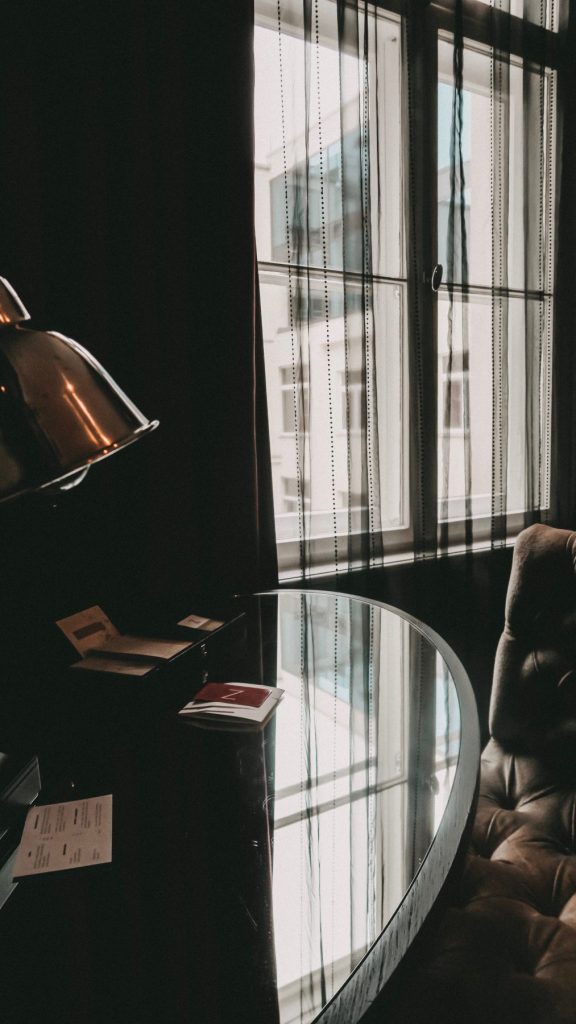 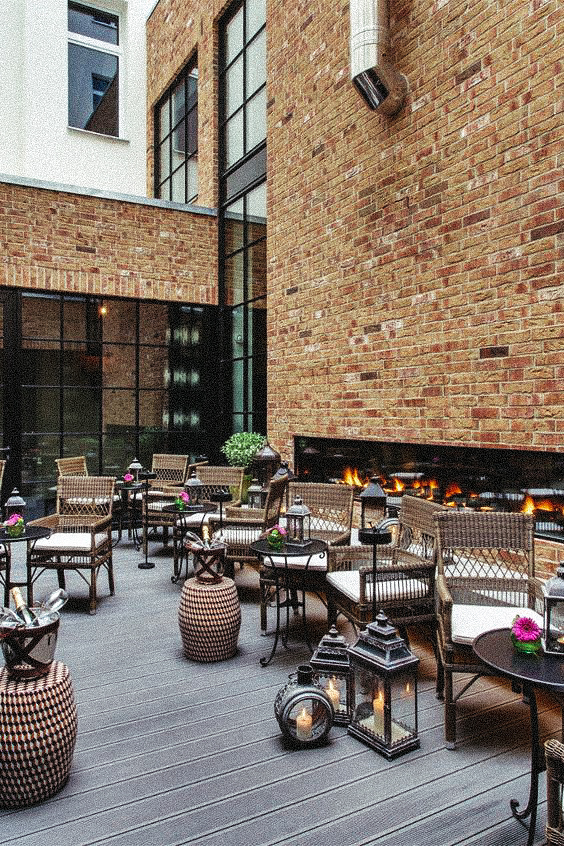 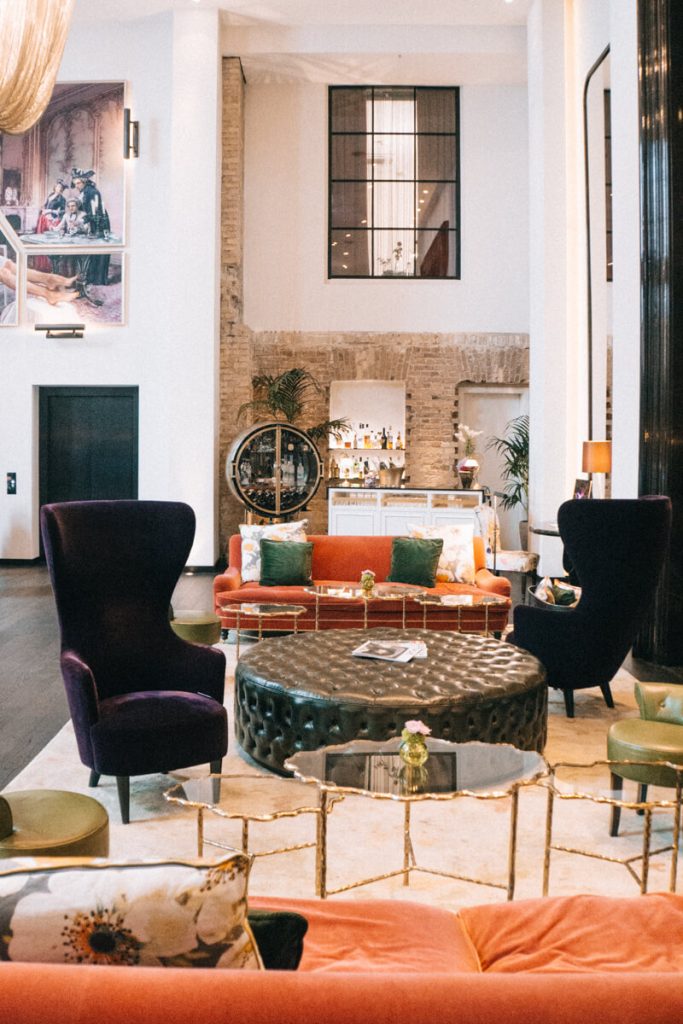 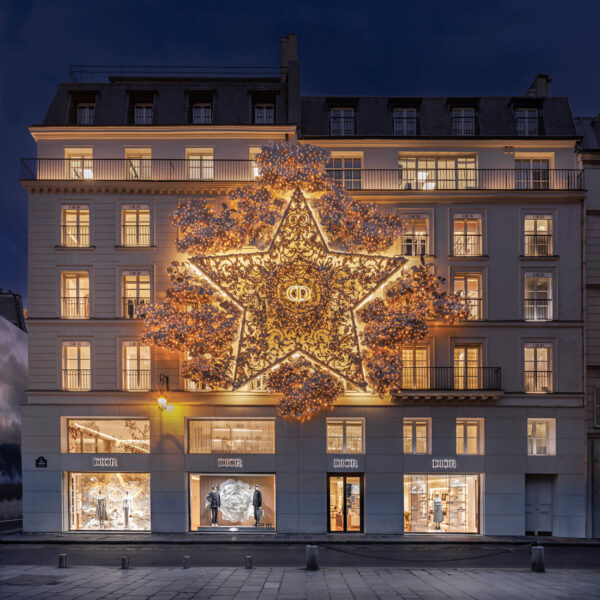 From Paris to Tokyo: Dior Christmas Decorations Around the World ‘Tis the season! Christmas is right around the corner and true to annual tradition, Dior boutiques from all over the… 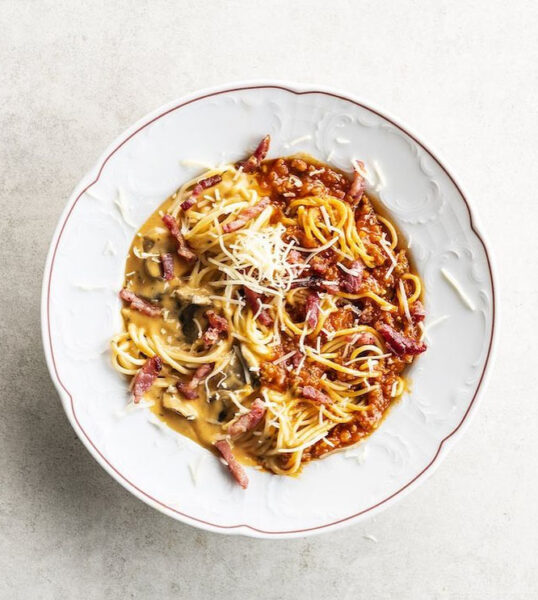 5 Restaurants You Need to Order At via TakeAway We all know that feeling: you come home after a long day and the fridge is as empty as your… 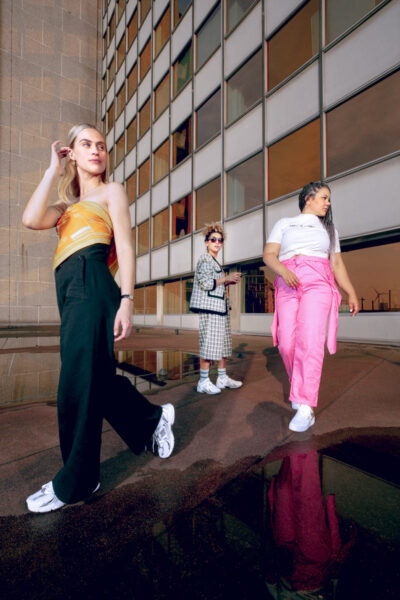 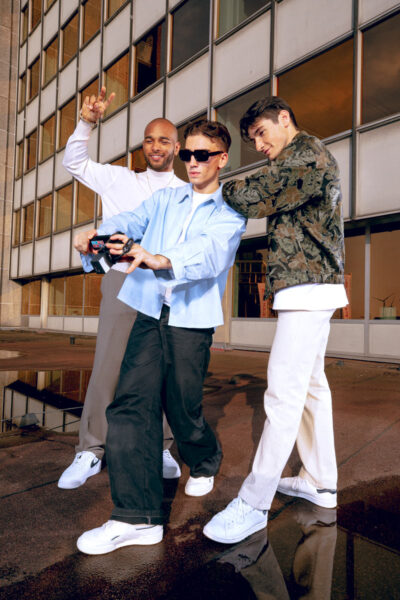