It’s been a long three years since the end of Madonna’s Rebel Heart Tour. Since then, the Queen of Pop has been occupied with her six children, a move to Portugal, an MDNA skin care line and upcoming movie projects. Somewhere in between all of that, the undisputed Queen of Pop also found time to work on a new album titled ‘Madame X’. We break down everything there is to know about the upcoming release and her new single with Maluma.

There has been much speculation about the upcoming Madonna release. Since early 2018, the pop legend has been teasing her upcoming work on Instagram. But the endless teasing has finally come to an end. The first single of Queen M’s new masterpiece is called “Medellín” and features Colombian pop superstar Maluma. The song is a tribute to Maluma’s birthplace. It just had its world premiere and is record of the day on Zane Lowe’s Beats 1 radio show. The music video is set to premiere on April 24th on MTV, with the YouTube/VEVO release right after. It’s definitely a summery latin vibe.

If you thought the new single was just it for now, you’d be wrong. Madonna has revealed the title of her upcoming record through an online teaser. Say hello to Madame X, the title of the record, as well as Madonna’s latest alter-ego. Goodbye to nineties persona’s Dita, Veronica Electronica and millennial M-Dolla, Madame is here to take over for the next decade. The full-length project, supposedly also a visual release, is being released on June 14th.

From the album teaser and artwork, we know frequent M collaborator and fashion photographer Steven Klein is involved in the visuals. On the musical side Madonna returns to Mirwais Ahmadzaï, producer of her albums Music, American Life and Confessions On A Dance Floor. Other collaborators include producer and songwriter Starrah (you know her from songs like “Havana”, “Girls Like You” and “Feels”), hitmaker Diplo and Lauren D’Elia (“God Is A Woman”). Feature-wise Madonna has called in Brazilian goddess Anitta, rappers Swae Lee and Quavo and of course, Maluma. The latter also features on a track called “Bitch I’m Loca”, next to lead single “Medellín”. Madonna was also rumored to be working with queer rapper Mykki Blanco and South African singer Nakhane, but those collaborations remain in the vault according to the information that’s out right now. The album is allegedly a mash-up of latin and African sounds, traditional Portuguese fado, reggaeton, hip-hop and of course the genre Madonna has defined, pop. 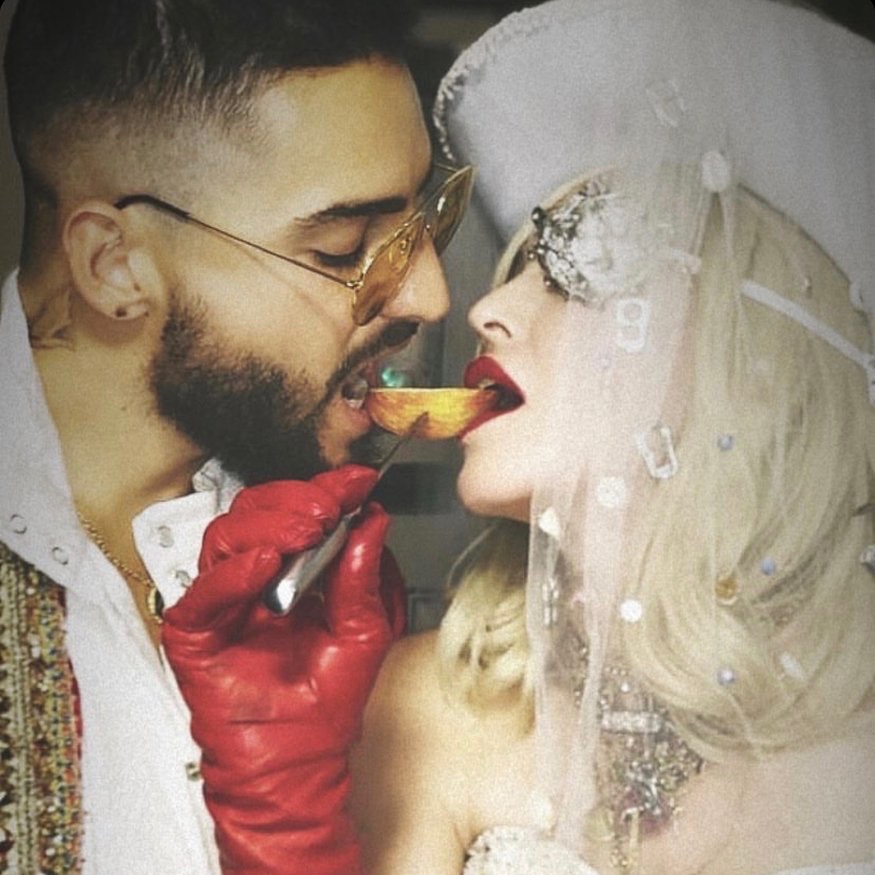 At sixty years old and four decades into her career, Madonna is back at it again. You have to hand it to her, the woman knows how to stay commercially relevant and artistically groundbreaking (which other A-lister does fado music?)

“Medellín” is now available for streaming on all platforms and Madame X is up for pre-order. 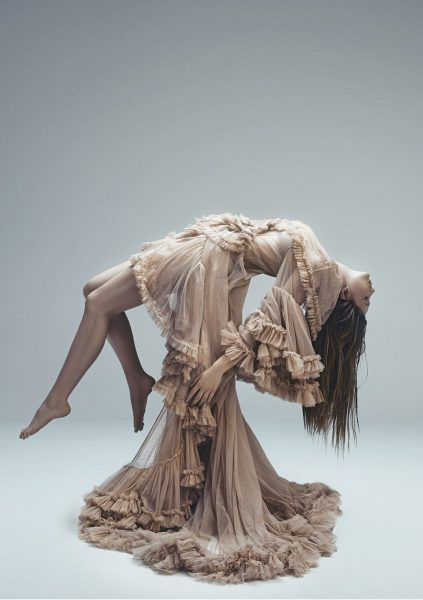