Meet Stardom Meer Kesh: The 21-year-old Ghanaian who came to Belgium a little over seven years ago. He grew up in a household where all music styles were played and listened to. The love for afro beats was always present though, and he’s been developing his craft for almost four years now. By studying his favorite artists on social media, he gained the confidence and knowledge to start recording his own music. When he saw the Rockstar® Energy Drink contest on YouTube, where aspiring artists could send in a demo to win a recording session at DAFT Music Studios, he knew what to do.

“Two years ago was the first time I ever recorded in a studio,” the artist tells us. “Two months ago I entered the Rockstar® Energy Drink Studio day contest. I sent in a demo, won, and recorded at DAFT Music Studios with producer Jeroen de Pessemier aka ONE TRACK BRAIN. If you told me this two years ago, I wouldn’t have believed you.” (laughs)

“The first few times I saw the Rockstar® Energy Drink contest on YouTube asking to enter the competition, I ignored it. But at one point I was intrigued and looked into it. When I saw you could win a recording session at DAFT Music studios, Belgium’s finest music studio, I knew I had to take my chance. To record in such a professional studio with an artist and producer like ONE TRACK BRAIN was a dream come true. I couldn’t wait to hear what my music would sound like in a studio like that!” 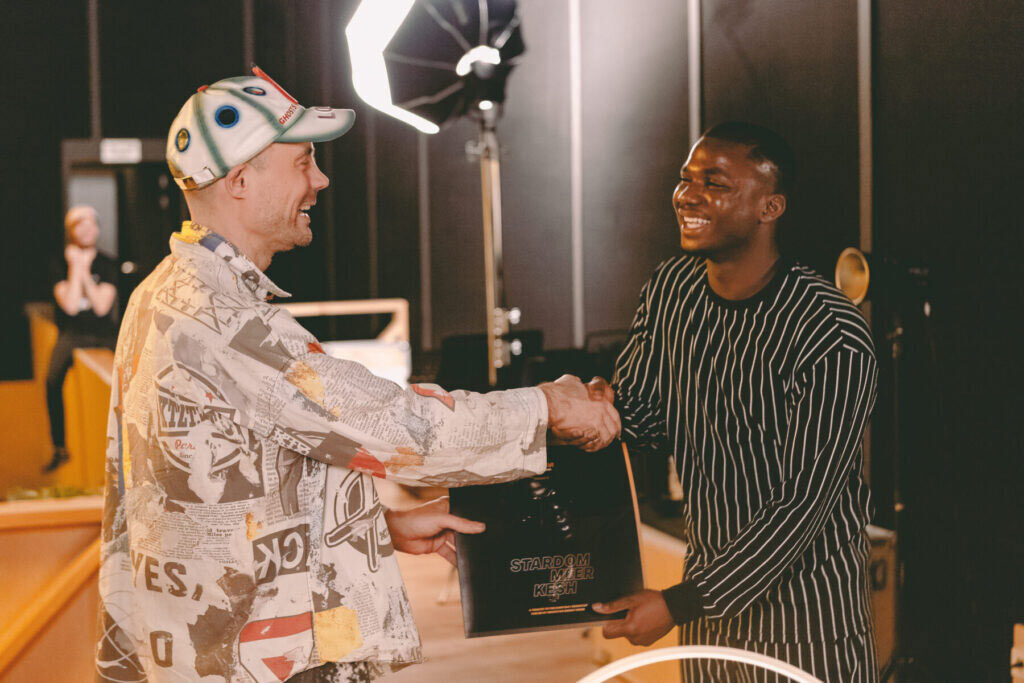 So he sent in his demo, and the rest is history. He got the call and was on his way. When you hear him talk in such an enthusiastic way about music, opportunity, and chance, you cannot not be inspired to dream big. And that’s exactly what Stardom Meer Kesh is doing. Dreaming big about winning a Grammy with afro beats. To play every big festival once the world opens up again. To release a best-selling album. His dreams are big, but so are his hustle-mentality and charisma.

“My ultimate dream would be to be in the studio with Ed Sheeran. His songwriting skills are just on another level. The amount I could learn from him in just one session would be immense.”

If Stardom Meer Kesh and Rockstar® Energy Drink could teach us one thing, it is to keep on going. To be kind and open-minded; to always be willing to adapt and learn. Guess we just found our inspiration and aspirations for our New Year’s resolutions. See you at a Stardom Meer Kesh concert next year?

Make sure to check out Stardom Meer Kesh his music. 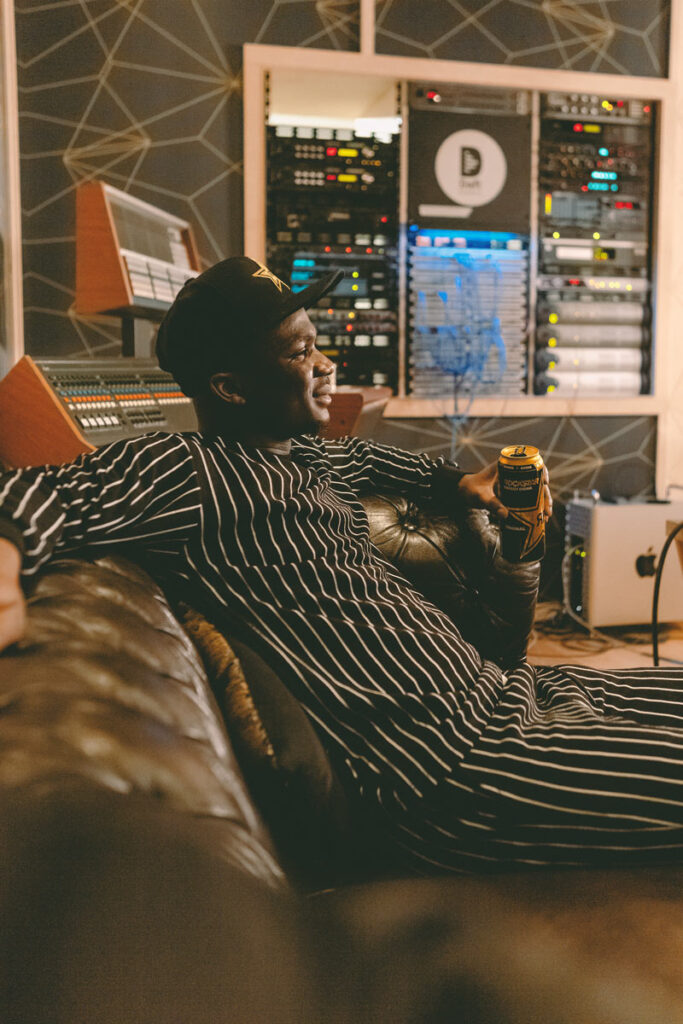 Every artist who had something to say musically could send in a demo. From these entries, Jeroen De Pessemier—better known under his alias ONE TRACK BRAIN—together with Rockstar® Energy Drink and DAFT Music Studios chose their favorite, who won a studio day at the renowned DAFT Music Studios in Malmedy.

Curious about the results? Check out the official after-movie!