If we have to describe how we think an angel looks, we would probably just show a picture of Charlotte Meyntjens. The Brussels-based singer and producer is developing her artistry under her moniker MEYY and is ready to take the lo-fi pop world by storm. In January, she’ll be releasing her first EP, which will of course contain her debut single “Angelic Lies”.

In “Angelic Lies”, Charlotte tells the story of a toxic relationship she has been in. “We both had strong personalities and weren’t honest to each other. We camouflaged things, were silent about shit, lied or said beautiful things to each other we didn’t mean. The whole situation was difficult. All those bad things were subtle and never took the upper hand.” says Meyntjens as to why lies almost have a positive connotation in the song that was produced by Lucas Roefmans.

The title is an oxymoron that describes their relationship in two words. “Lies and badmouthing was distorted by the angelic way of interaction with each other and how crazy in love we were.” she adds. Love truly makes blind and makes you blind for all the bad things in a relationship. Since the relationship didn’t turn out as hoped, it inspired her to write this song, which sets the tone for what’s to come next. Lo-fi pop with a sensual, haunting twist.

For the visuals, Charlotte found a soulmate in Belgian photographer Stig De Block. After working with major brands and designers like Christian Wijnants, Adidas or Wrangler, he was in charge of the creative process. From the logo, photography, music video to the single cover and more, De Block was involved in it all and created a full visual concept around MEYY. Talking about the video, he says: “The video is a visual translation of the song with the idea that some strong metaphors like broken love, dirty laundry, … suggest the story of the song with enough space for your own interpretations.” 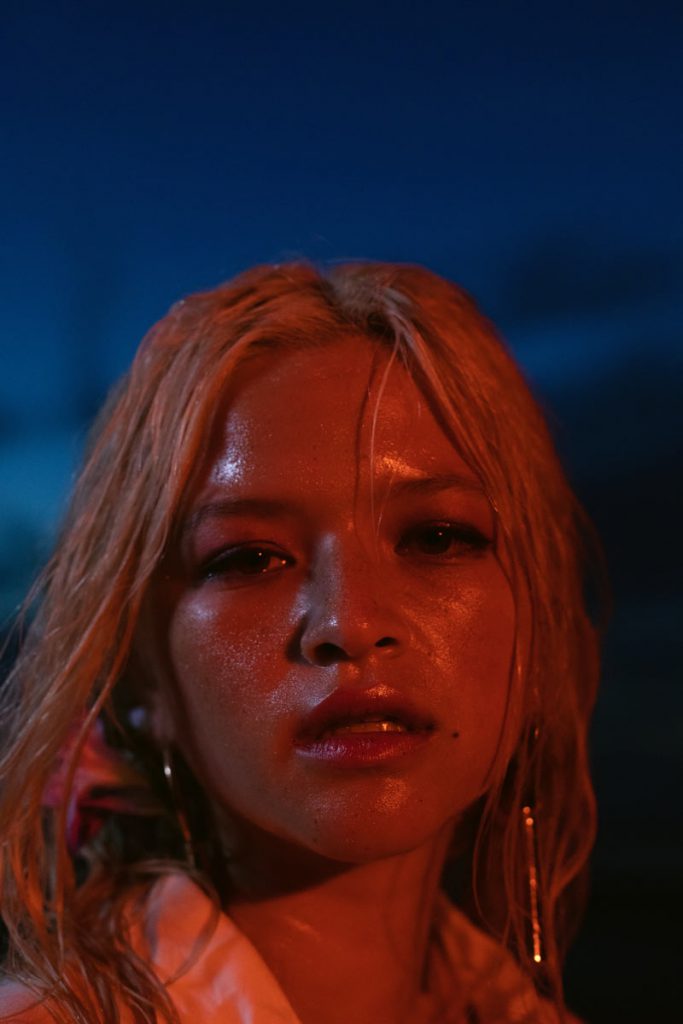 Because he wanted to create something very strong for MEYY’s debut, he put together a team. He decided to work with Heleen Declerq as co-director because of her experience, sense for aesthetics and documentary background. “I think that the combination of the track, the story, the camerawork of  Willem Jones and use of color created something that stays in your mind.” And he’s absolutely right! The video is at least as beautiful as the song and shows that MEYY has the potential to create waves all over the globe. 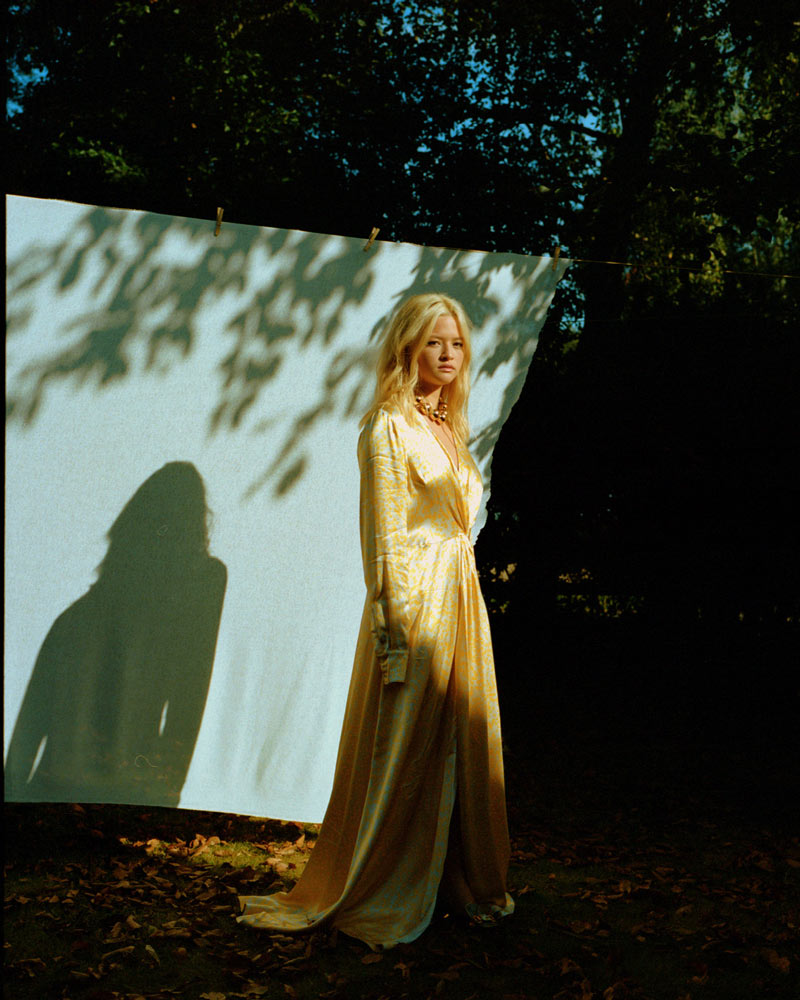