Nathy Peluso: “Language Has Never Been a Musical Barrier For Me”

Nosotras amamos Nathy Peluso. The Spain-based Argentinian singer is probably one of the most interesting singers from Latin America and has amazed the whole world with her incredible mix between soul, R&B, jazz, and salsa. Her first three EPs have made us curious for her first album, scheduled to come out later this year. We had an interview with the incredibly talented artist about her new single “Buenos Aires” and her highly anticipated LP. You can find a Spanish version of the interview below.

You’re back with a new song called “Buenos Aires”. What was it like writing about your childhood?

Rather than writing about childhood, I wrote about nostalgia for any past. It was a gesture of sincerity to write about something as natural as melancholy.

We recorded “La Sandunguera” on very limited resources, from the beginning. Now that I can identify my attributes in music, I have the luxury of composing from a different consciousness. It’s an album on which I had the opportunity to spend the necessary time and dedication, play with great musicians I admire, and prove my versatility. It is definitely a quality leap for me.

You’re blending traditional sounds with modern beats. Why do you think this formula is successful?

Because the root never goes out of style and connects us to the depths of our history. It is something passionate, uncontrollable, and unconscious. Modern beats are also avant-garde; we need this reinvention and feel the progress. Both sensations combined are something very powerful.

Your releases have been very diverse so far. What is the common thread between all your songs?

Freedom and experimentation; to be able to talk openly about my human experiences.

Language has never been a musical barrier for me. Music is intuitive and, if we sing from the heart, the meaning goes beyond words. I am very excited to be able to share my music all around the world.

You moved to Spain and live there now. Did this new environment inspire you as an artist?

Being a nomad keeps me in a kind of mode of a constant nostalgia, which is very inspiring. I also learn a lot from all the countries I visit and each person I meet.

You love to dance on stage. How does that allow you to express the feelings you’re singing about in your songs?

Letting my body flow with the music makes me feel free, on and off stage. It is just another tool with which to convey what I intend to.

You’re still a very young artist with a great vision. What are your future plans?

I hope that my album will open up some big doors for me. I hope my songs help me connect with my audience, but also inspire new audiences. I’d love to play all over the world and record a lot of albums.

Nathy Peluso’s album will be released later this year. 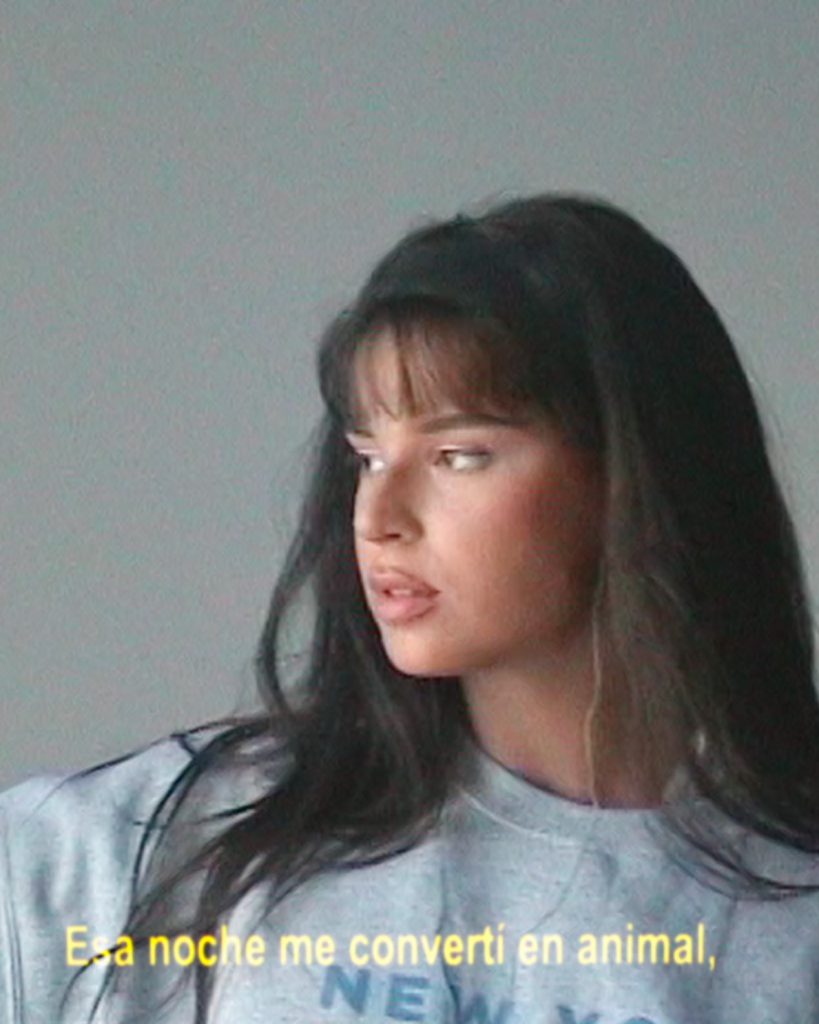 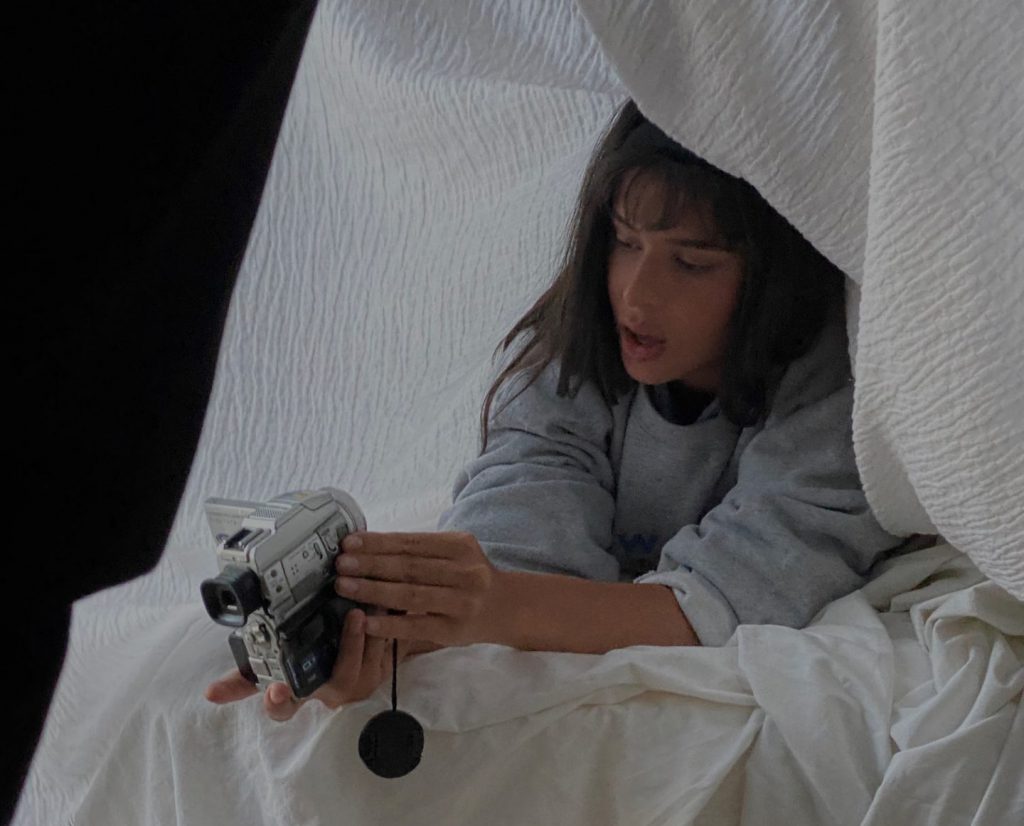