Nike has teamed up with four female designers to celebrate the 2019 Women’s World Cup that will kick off on June 7th. Check out the designs that unite sport, style and performance…

Nike announced this week that they would be celebrating the Women’s World Cup, with the help of four female designers. As the world gears up to watch the largest women’s soccer (or football) tournament in France next week, the soccer jersey has been reinvented.

Each jersey-inspired style features a matching bra and is designed with both the athletes and fans in mind. 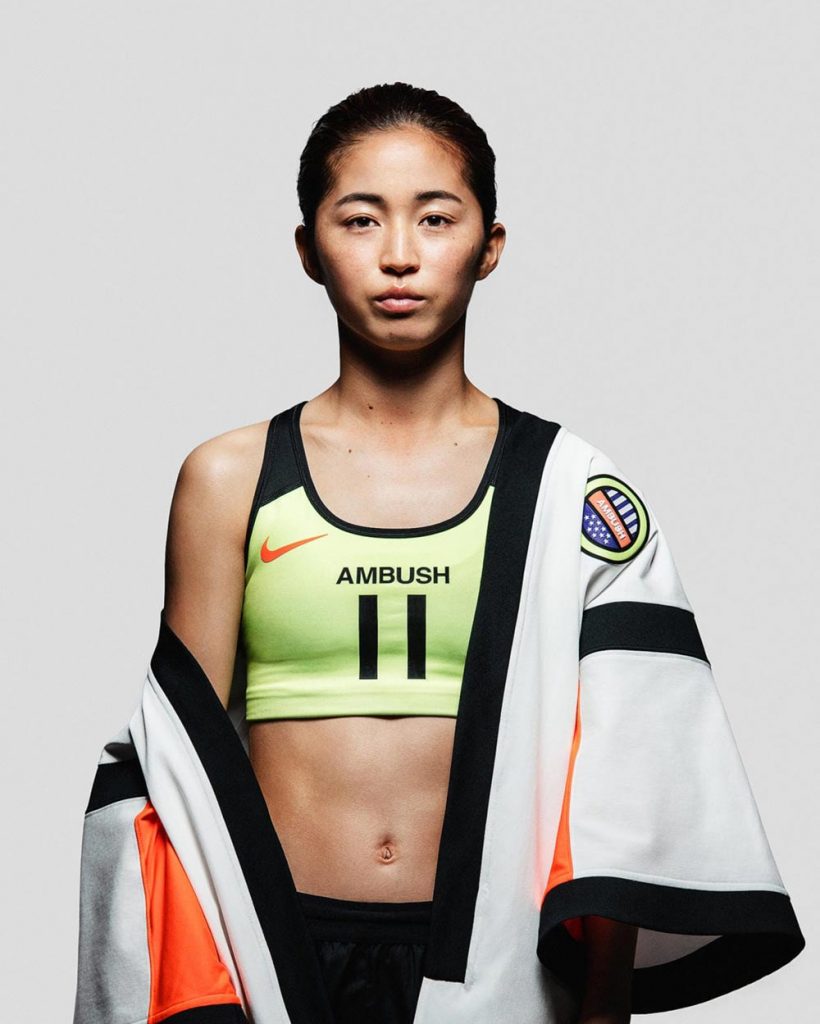 Christelle Kocher reimagines the classic jersey with the female form in mind. A streamlined shape with a Koché branded badge and slogans is made with movement in mind, whether you’re on or off the field. 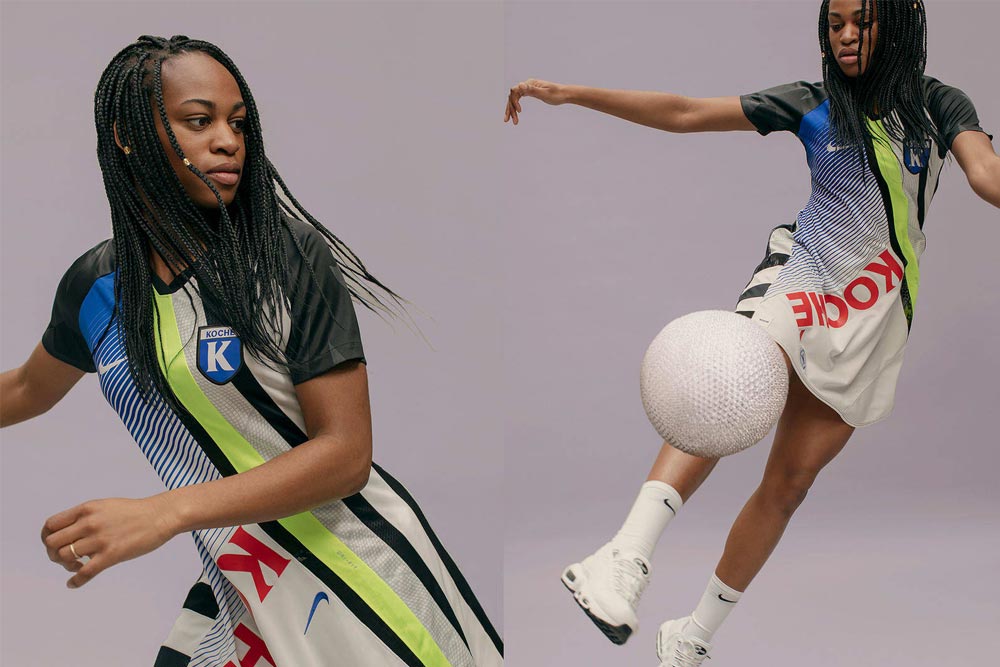 In her recognizable crescent moon print that you’ve seen everywhere this season, Marine Serre delivers a color-contrasting, more covered look. With a fitted body suit base, acting as a second skin, a lime green jersey relaxes the look. We suspect that all eyes will be on this look as we continue to obsess over this print. 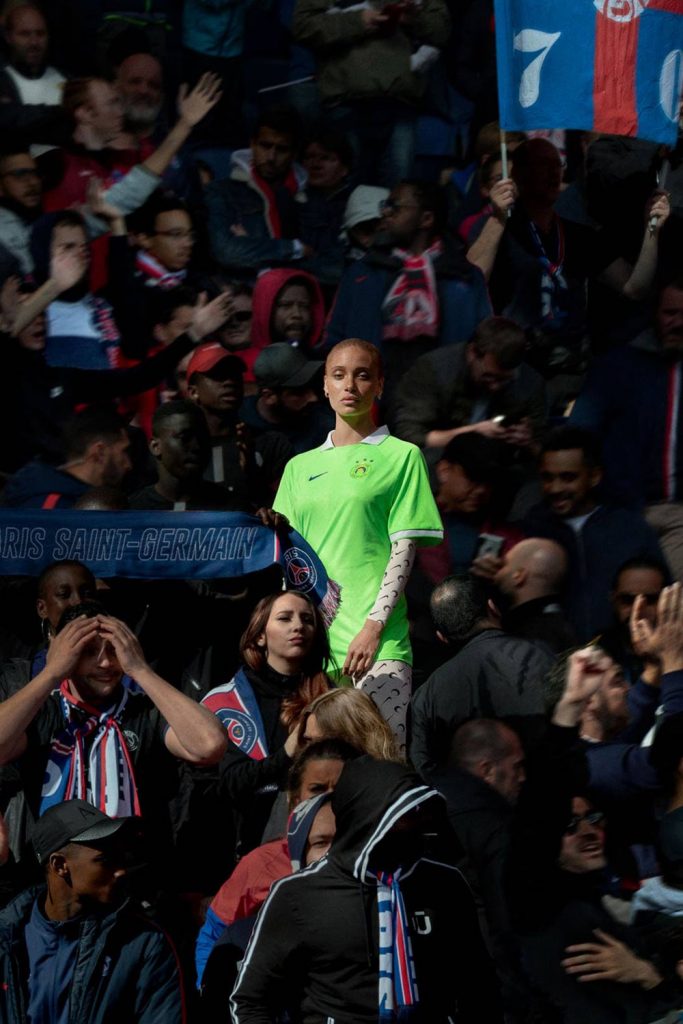 Erin Magee of the NYC-based MadeMe, prioritized sport over style in a red and blue silhouette. The American designer, who designed for Supreme, pays homage to the success of the United States women’s national soccer team, in true ’90s style. 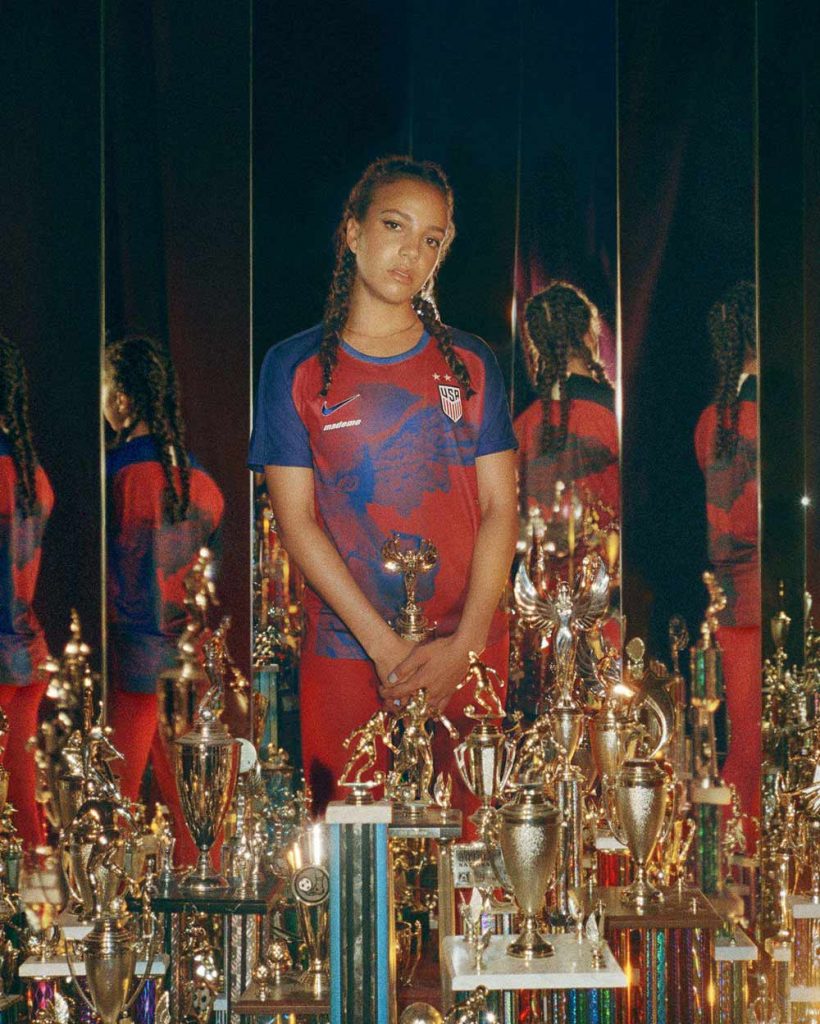 We’re excited to see how this soccer-fashion crossover collection will be styled by fans across the world. But most importantly, to see four influential female designers use their creative vision to make some noise for female excellence on the international stage.

Watch Hermès Spring-Summer 2021 Men’s Collection Live Hermès will be revealing its men’s collection for 2021 this Sunday in a special live stream. 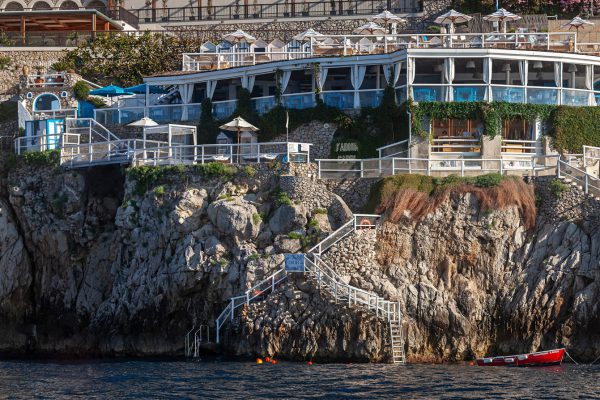 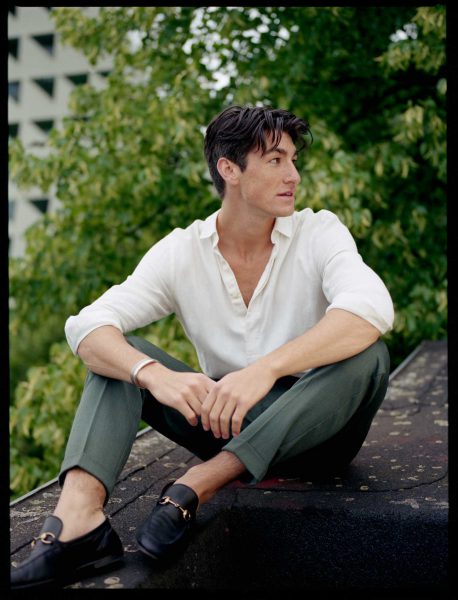 Designer Darlings: Dennis Van Peel’s Gucci Loafers We teamed up with photographer Ines Vansteenkiste-Muylle again to invite interesting personalities to our office for a photoshoot with their…