Belgian pop diva Noémie Wolfs wowed us one year ago with the release of her second LP ‘Lonely Boy’s Paradise‘, which saw her leave the past behind by starting a spectacular new chapter in her career. To end this phenomenal era, the singer decided to make her most ambitious video project yet and stuns everyone with the majestic music video of “Lonely Boy’s Paradise”.

Noémie Wolfs wanted to end this album cycle with a true bang and gathered a team of young talents to collaborate on this project, including our very own ENFNTS TERRIBLES Studio. This is also Robin Joris Dullers‘ debut as a (movie) director.

Love can be dangerous and tragic, which is exactly what the music video of “Lonely Boy’s Paradise” underlines. The storyline builds up to a climax and gives you goosebumps all over. The slightly dramatic vibe of the song is beautifully captured in the different shots where we get to see Noémie Wolfs like we’ve never seen her before.

We followed her around during the shooting of the music video and got some exclusive BTS pictures for you. 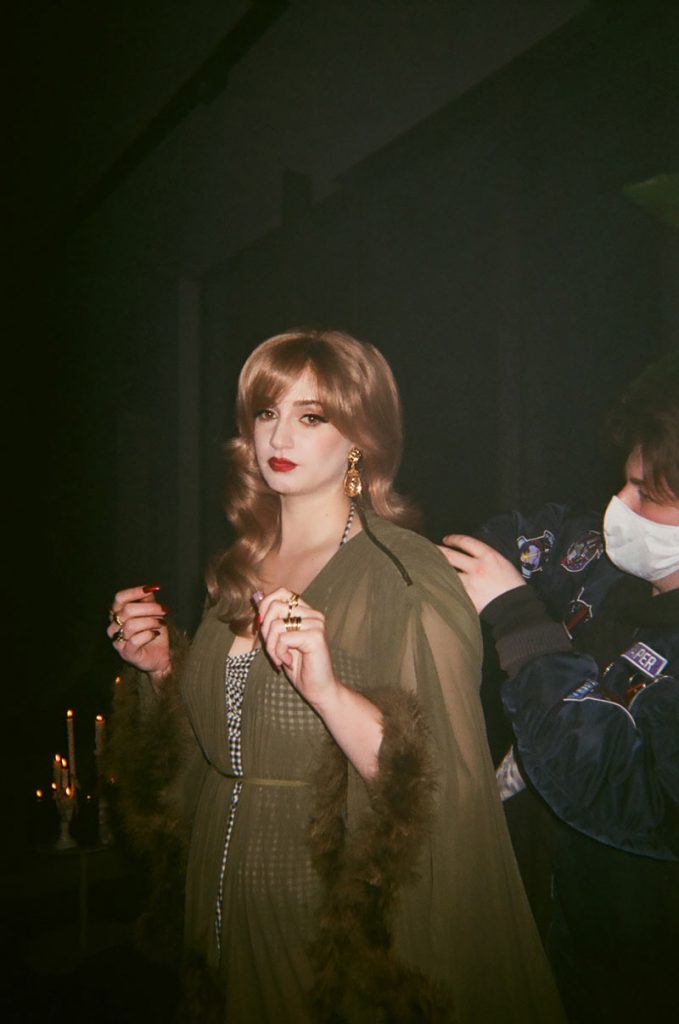 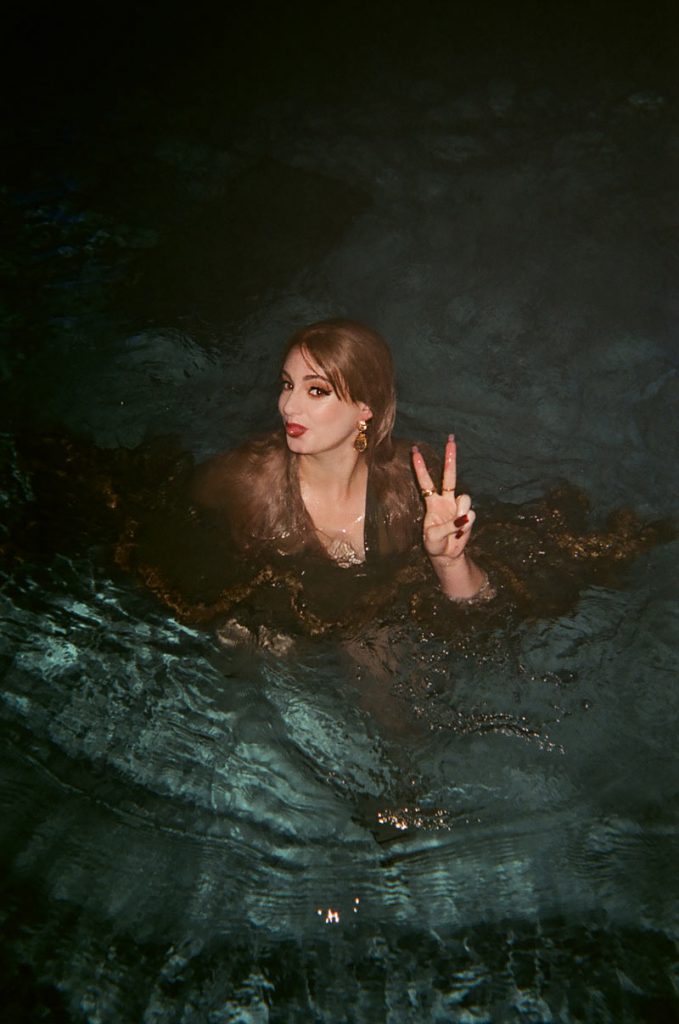 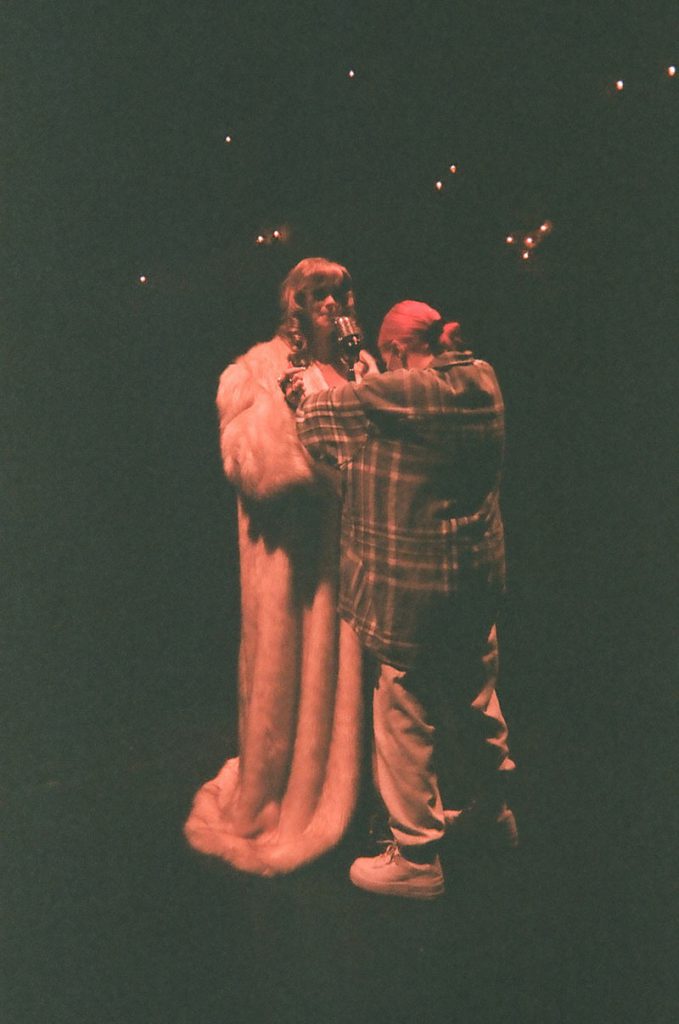 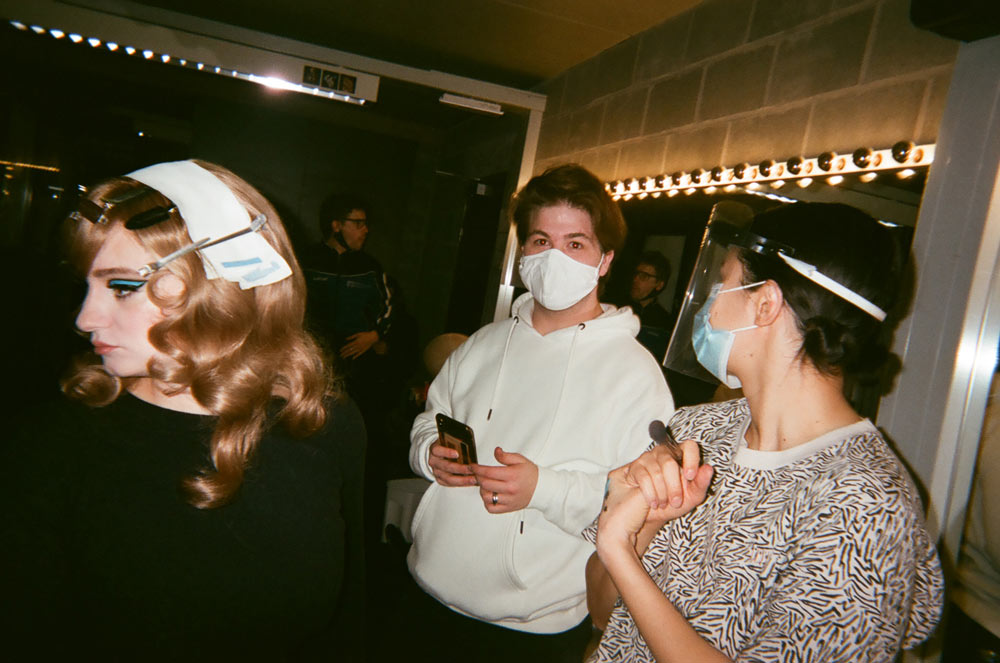 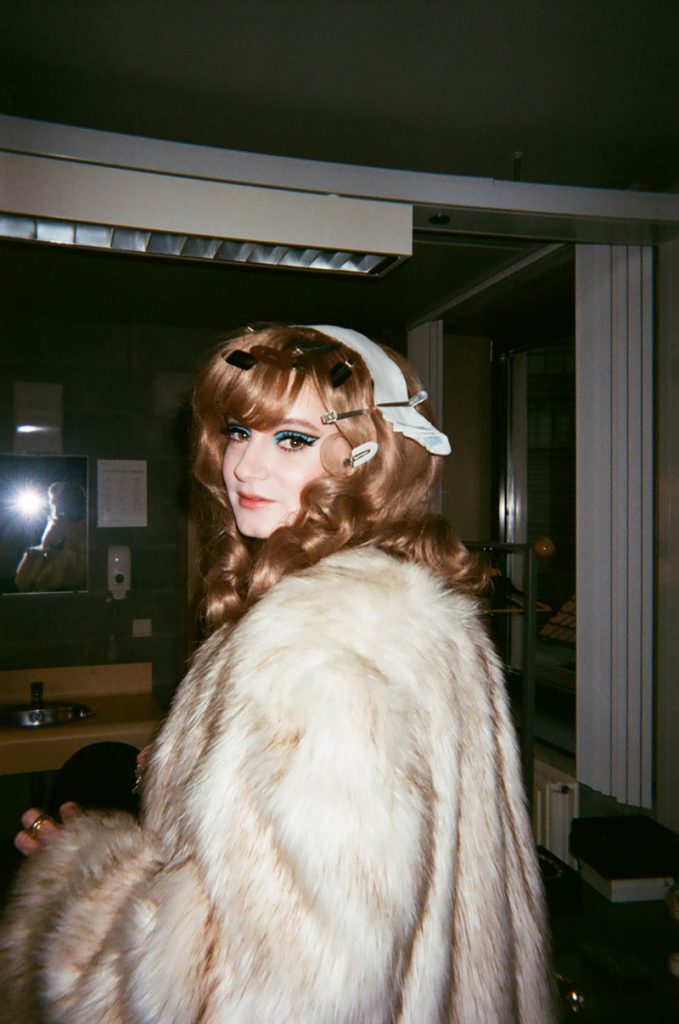 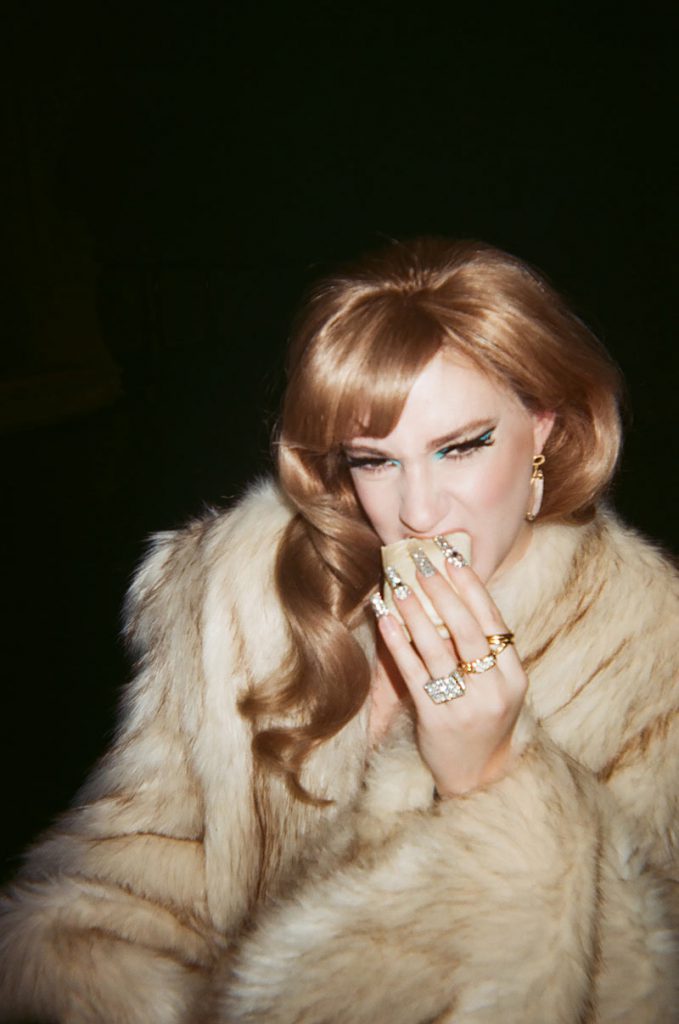 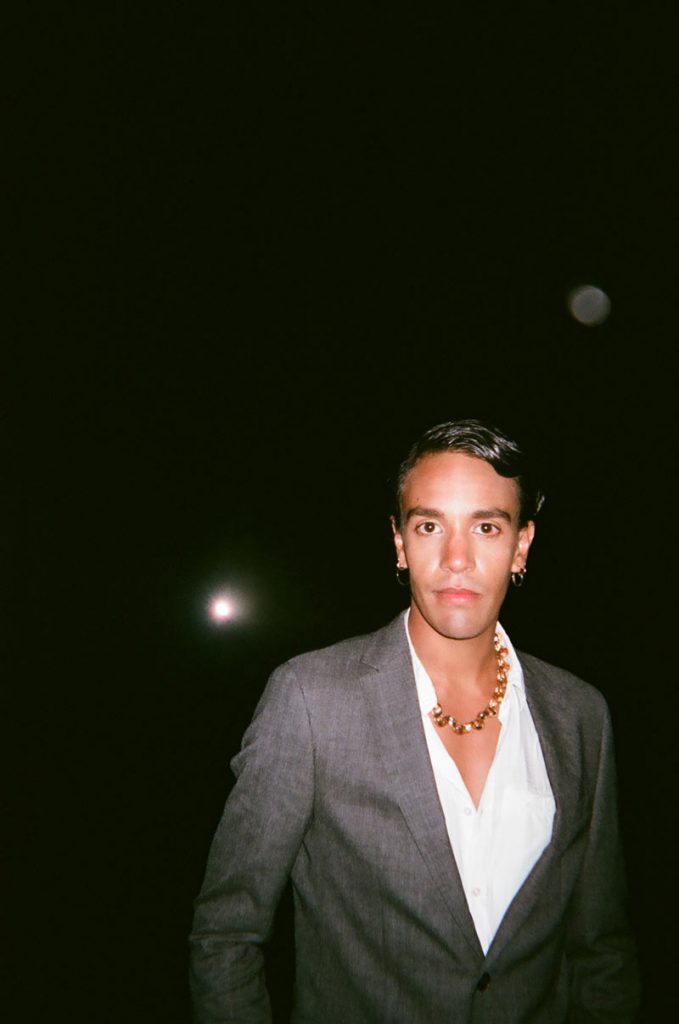 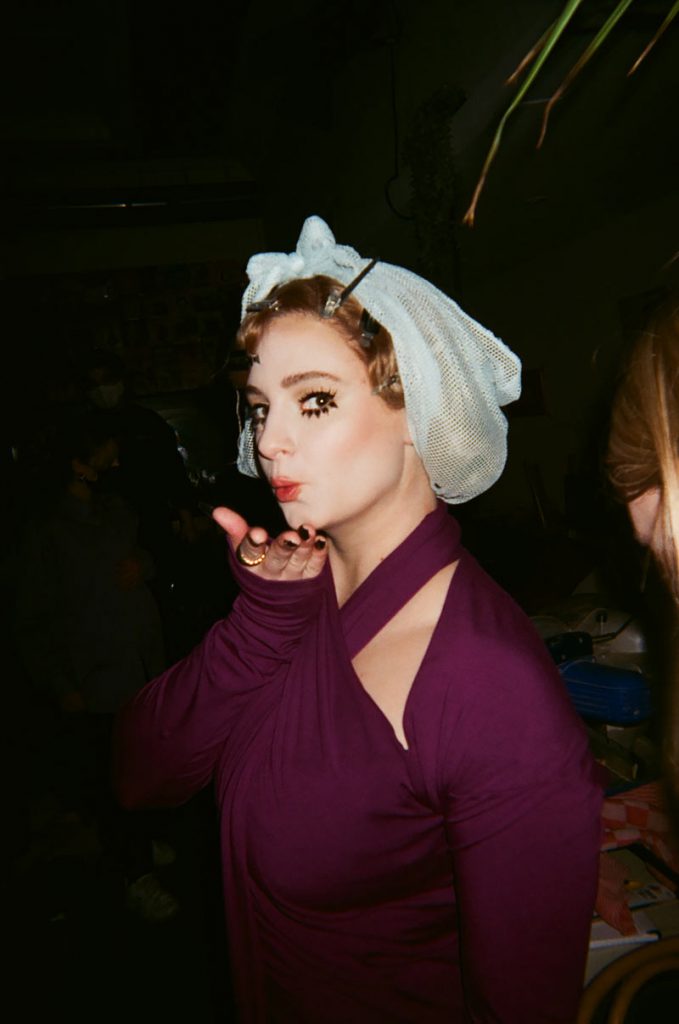 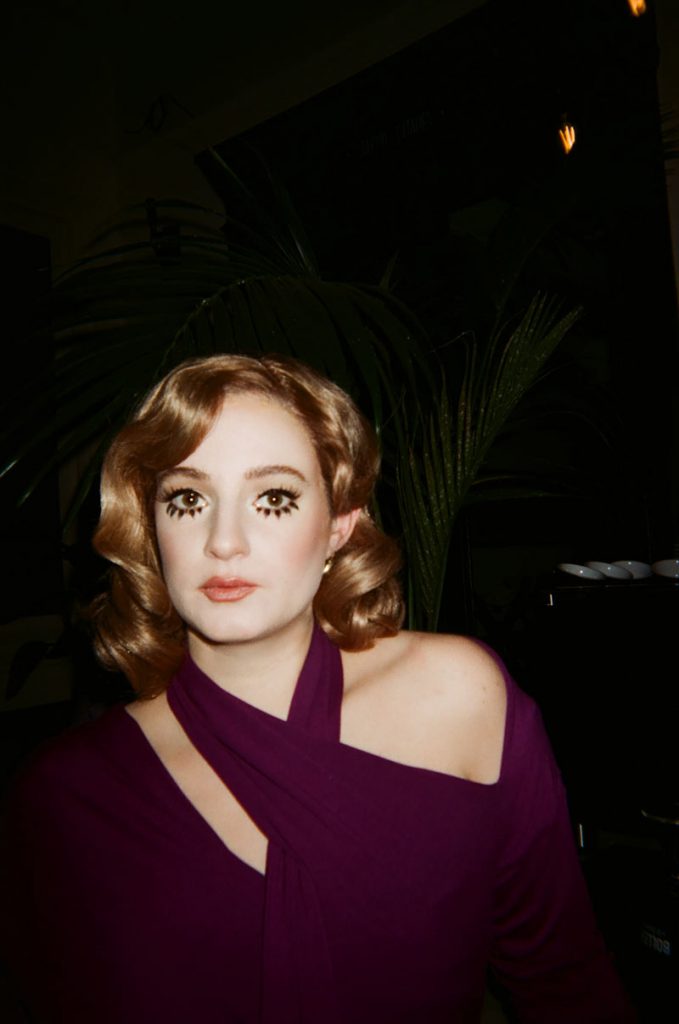 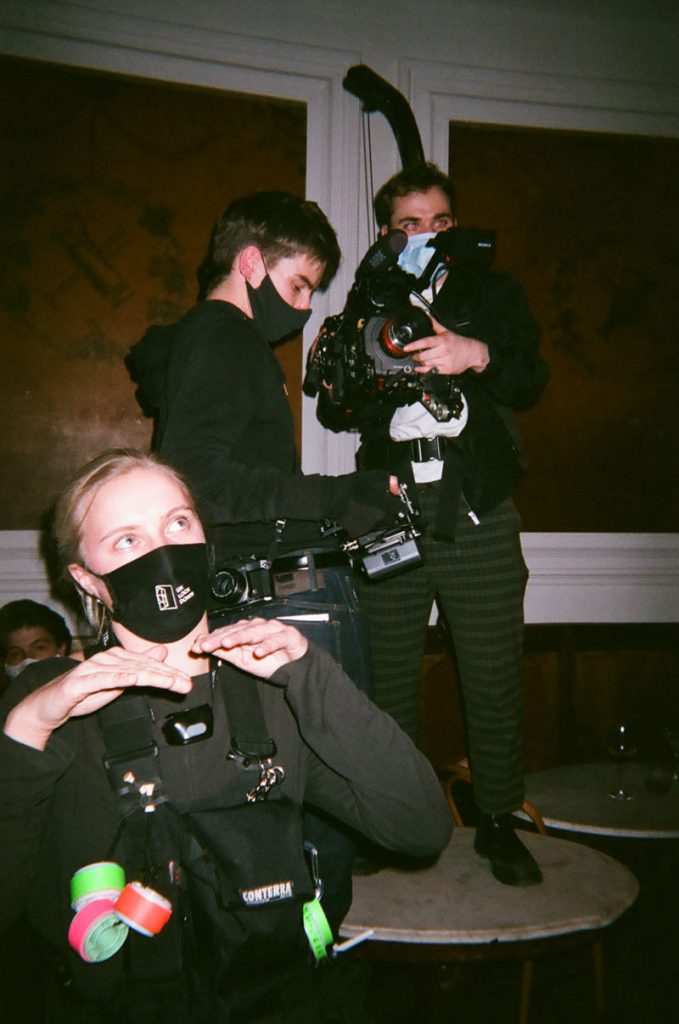 Photos by James K. Barbosa (on top) and Dries Vriesacker 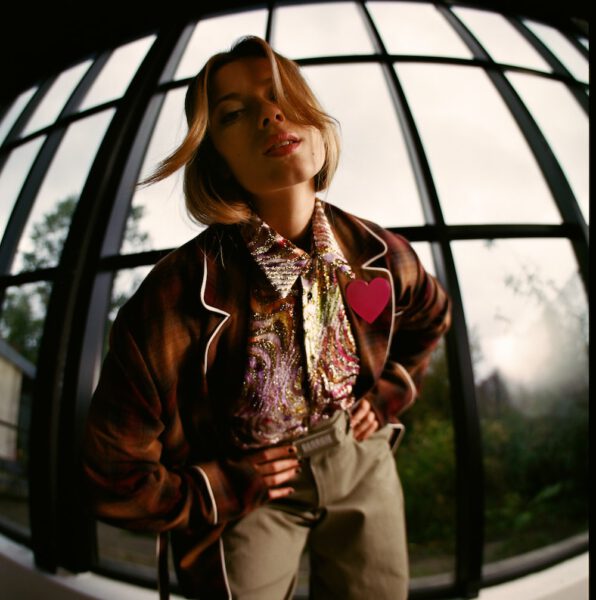 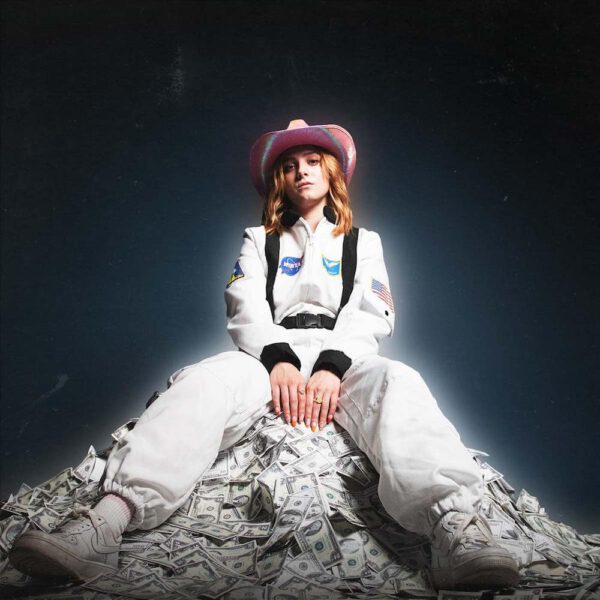 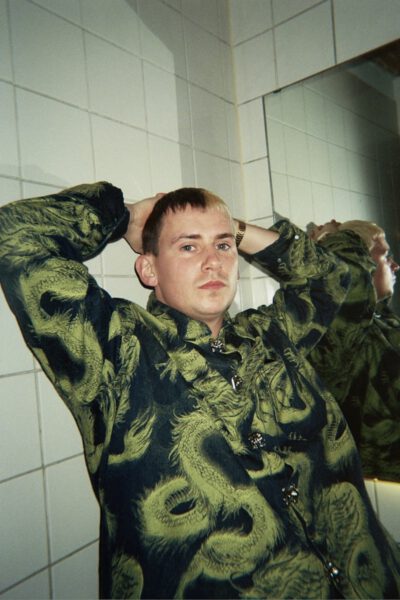