Belgium is getting all the love from Azzaro! The French fashion brand has created a music video, made for Belgian singer Sylvie Kreusch’s song “Seedy Tricks”. The clip was directed by Lukas Dhont, a director from Belgium whose film, Girl, won multiple awards and nominations worldwide. The styling is done by Belgian fashion director Tom Eerebout, who is most famous for styling Lady Gaga. To top it all off, it was a way to unveil the debut collection of Belgian designer Olivier Theyskens, Azzaro’s new creative director since February 2020.

Azzaro is known for its alluring colors, sparkled embroideries, and daring cut-outs. But above all of that, the brand is most famous for its signature “Three Rings” dress. In this collection, Theyskens reinterprets the iconic three-ring motif with embroidered crystals featured on a long slender silver lurex velour dress that is fluidly draped. The new creative director infuses his own style and adds a new fresh energy that matches perfectly with Kreusch’s song.

The “Seedy Tricks” singer has definitely established herself as a new Azzaro muse. She is already a big icon on the European scene with her warm and raw voice and burning tribal pop.

The film was created for the Paris Haute Couture week. Azzaro follows other brands like Hermès and Dior by creating a film to debut a collection. 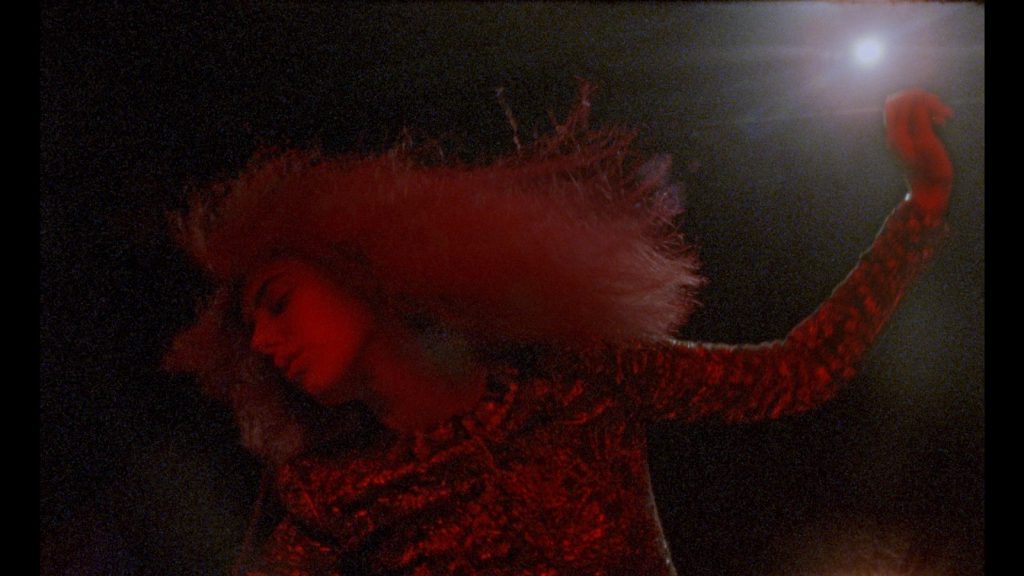 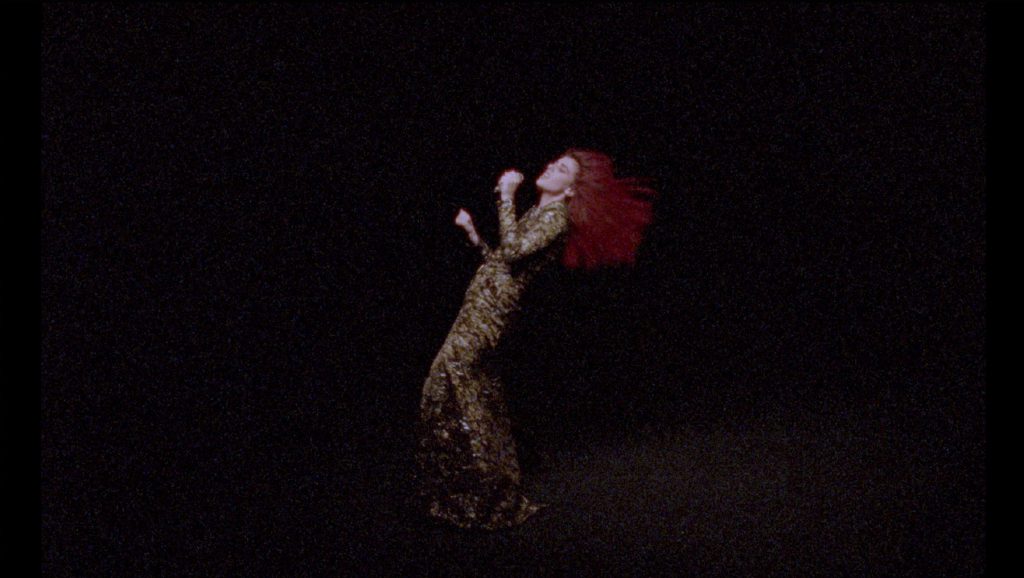