On Our Radar: BENEE Is Already the Coolest Kid of the Twenties

Music freaks and cool kids should listen up, because we discovered our new favorite pop star. BENEE just turned twenty a couple of weeks ago and the young singer had some exciting couple of months. Apart from scoring her first big hits in Australia and New Zealand, she’s plotting her first solo tour in the US for April. Let’s dig a little deeper and present you the upcoming pop kid.

Kid of the twenties

BENEE, in real life Stella Bennett, is part of this young generation of pop artists that are slightly, but steadily taking over the whole industry. These pop stars are breaking boundaries by just being themselves and having the aura of a girl/boy-next-door. BENEE has that kind of energy and is just a very cool teenager that inspires millions of teens all over the globe.

Looking at how it all started for her, her career beginnings are similar to those of her fellow friends. It all started with covers that she posted on SoundCloud, which led to her being discovered by a manager that signed her. Now, she has over four million monthly listeners on Spotify and has songs with over 30 million streams. It’s clear that the uncomplicated star is already an idol to many teens. 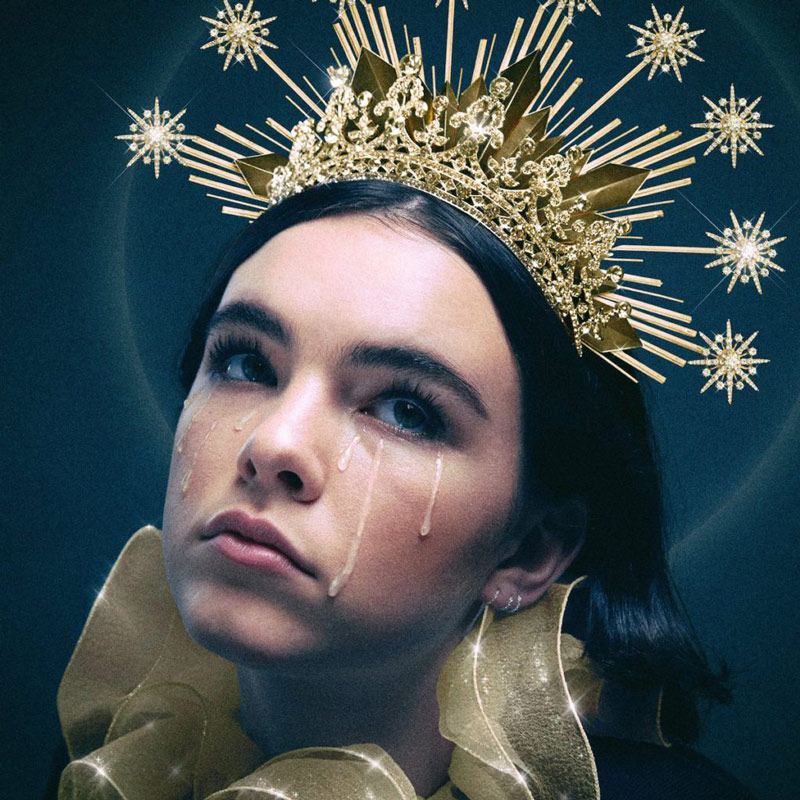 Indie Pop to the Top

2019 was an important year for Stella, since it was the year where she released her first two EP’s. Her debut-EP FIRE ON MARZZ was a giant success and helped her win four New Zealand Music Awards, which made her the winner of the night. Australia loves Stella as well, because her song “Glitter” was voted on as the 19th best song of the year. BENEE’s indie pop is climbing to the top and everyone seems to love it. The infectious melodies and laid-back vocals are so catchy that no one can resist the adorable songs. Her latest EP STELLA & STEVE is so joyous and refreshing, we’ve already put it on repeat many times.

The two EP’s she released last year are only the build up to something bigger. This year, the twenty-year-old artist is going on her first headline US tour. At the end of last year, she travelled across America to support our fave Conan Gray on his big tour, so she knows how to get a crowd hyped. In some interviews, she also teased that she’s working on a bigger body of work this year, so her debut album might be just around the corner. We’ll keep our eyes open on this future mega star and hope you do too!