On Our Radar: Conan Gray Is Worth The Hype

Every once in a while, we discover a new act and we’re so overwhelmed by their talent that we can’t stop listening to their music. That’s the case with Conan Gray, who we’ve already added to our list of ‘5 Upcoming International Acts Everyone Will Talk About in 2020‘ at the beginning of the year. Since he’s releasing his debut album this Friday, it’s time to dig a little deeper into his life and artistry and properly introduce him to you.

Where It All Started

A quick look at his Wikipedia page shows that Conan Gray was born on December 5 in 1998, but far more interesting than his birth date are his roots. Conan was born in California to an Irish and Japanese mother, but his family moved to Japan for some years when he was a young kid. It wasn’t the first or last time he moved, because after his parents divorced, when he was three years old, he moved over ten times.

As a 15-year-old teenager, Conan started his own YouTube channel where he could share his stories and music. It was his first important step in becoming an artist and is still a very important source for inspiration because it learned him to open up to a big audience and taught him how he can articulate his emotions. 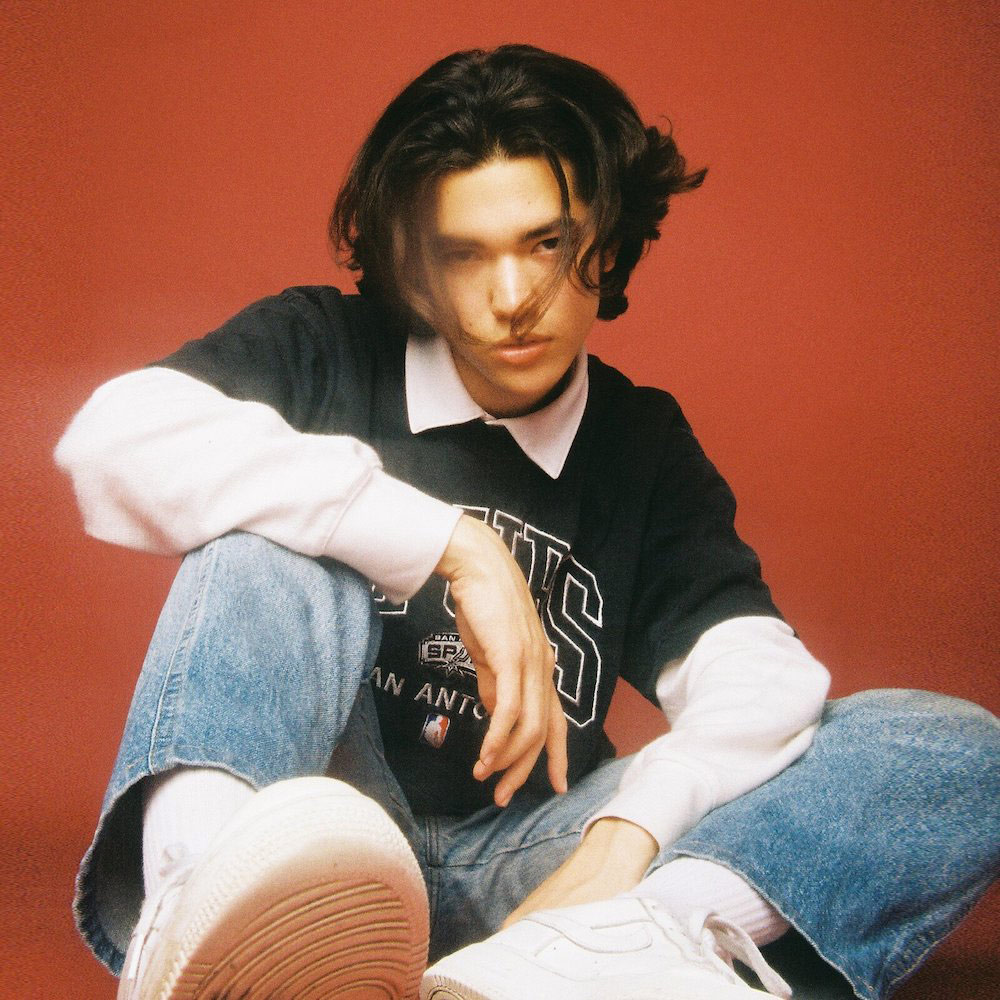 After relocating to California, Conan recorded his first single “Idle Town” in his bedroom with a $25 microphone he bought on Amazon and signed at Republic for his first EP Sunset Season. Conan wrote the five songs during his last year at high school, which eventually formed the apotheosis of his teen years and can be labeled as “coming of age”. Songs like “Generation Why” and “Crush Culture” are a representation of the misconception and misinterpretation the youth of the 21st generation has to face but foremost illustrates the vulnerability of Gray’s songwriting.

It would be an understatement if we’d say that we’re excited for Conan’s debut album. We have a feeling that his first album Kid Krow has the potential to become a momentum in pop culture just like Troye Sivan’s or Lorde’s debut. “Maniac”, “The Story” or “Comfort Crowd” were already excellent singles, that indicate that huge things are happening. Even though his album is in his own opinion quite depressing, Conan feels like it’s his task to be more genuine than ever before, especially because the world is more fake than before.

It’s refreshing to see a young artist think like that, because being yourself isn’t as apparent as we all think. Conan Gray is absolutely worth the hype and deserves an even bigger buzz!