On Our Radar: Crystal Murray is the Rising Star of French Soul

The 18-year-old French singer-songwriter Crystal Murray calls herself your favorite fairy, and you can’t phantom how accurate that is. This fairy’s distinctive, magical sound floats between neo-soul, jazz, funk, and house. Last June, Murray released her debut EP ‘I Was Wrong’, as an ode to adolescence, and she made it sound just right. So, no wonder she’s on our radar.

Experiencing music and being an entrepreneur

Growing up in the French capital, Paris, with an Afro-American father who played jazz and a Franco-Spanish mother who lived for music, Crystal Murray truly experienced the power of music at a young age. Not only did she listen to her parents playing saxophone, piano, and guitar, but she also loved icons like Macy Gray, Beyoncé, and John Coltrane.

At a very young age, she proved herself to be a go-getter: she was just 13 when she formed an all-female collective, the Gucci Gang. Later, she and some friends launched an online platform called Safe Place, for victims of sexual abuse and harassment. 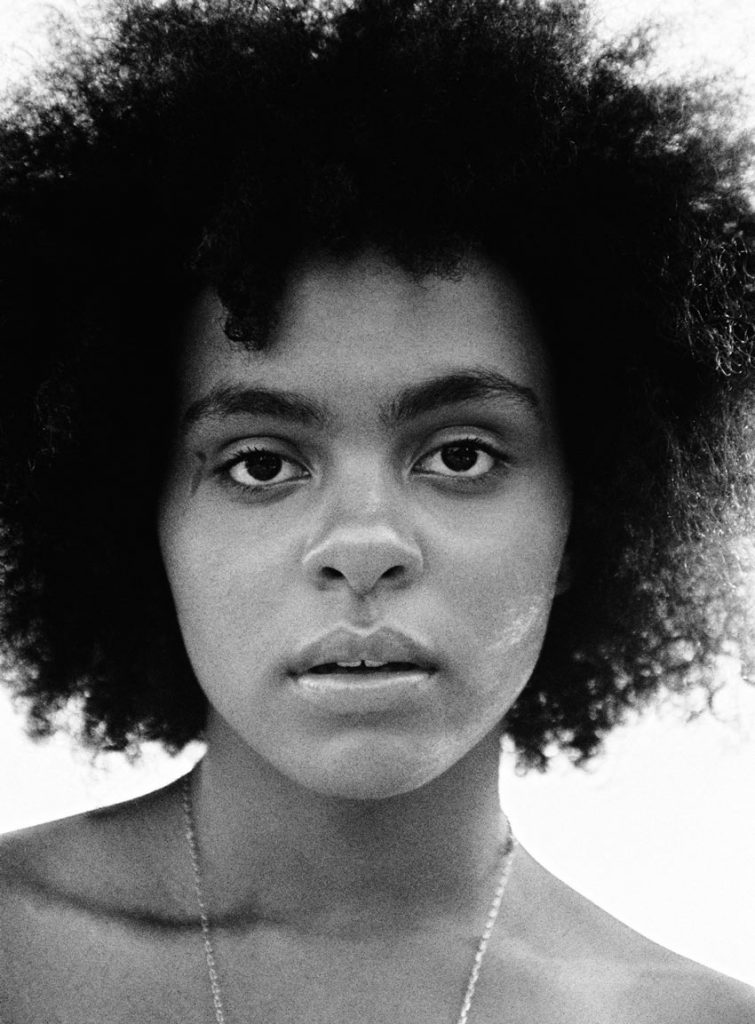 But besides being an entrepreneur, music clearly runs through her veins. And so, last year, she dropped her debut track “After Ten”, a vibey song at the crossroads of R&B and soul. Her mesmerizing visuals pulse with nostalgia, just as her sound does. The track ended up at the top of talent playlists of Spotify and Deezer and made her one of the most promising artists of 2019.

Later that year, she charmed us with a second single “Princess”, which perfectly combines fun percussions, jazz tunes, and soulful vocals. The song appeared in a Dior campaign and received lots of love.

2020 has totally been her year. In June, Crystal Murray blessed us with her first EP, I Was Wrong. For her work, she found inspiration in her own love life, emotions while growing up, and the partying life. Her lyrics are often straight in your face and raw but sensitive as well.

Another single from the EP, released just two months ago, is the bop “August Knows”. A fan’s comment on YouTube describes this tune perfectly: “Listening to this just makes me feel desirable.” Her sultry voice added to more electric sounds gives us chills and makes this the perfect moody song to listen to on repeat. It’s clear: Crystal Murray’s EP showed off her very unique, personal sound and made us want to hear so much more of her.