On Our Radar: Kai Bosch Is Ready to Melt Your Heart With His Music

According to many, 21-year-old Kai Bosch is a good candidate to be in just about every “One’s To Watch” list within a month. His good songwriting sense and intriguing productions will make fans of the likes of Lorde, The XX and Jamie Woon instantly fall in love with his music. After his fine debut EP ‘SLIPPING’, the single “Title” recently followed. Reasons enough to introduce him in our beloved ‘On Our Radar‘ series.

You released your first single this year. How are you looking back at “Be Right Back”?

“Be Right Back” really set the scene for the sort of world I wanted to build sonically and thematically with my music, mixing catchy pop hooks with the melancholia and grit of living in London. As an artist I’m always looking at what’s next and I think my writing and sound has matured since then, but it makes me so happy to see that people are still discovering it and resonating with it.

Your music captures a sense of melancholy. Where does this melancholy come from?

I’m a very introspective person and sometimes I think I reflect on things too much. Even in times of happiness, I find myself picking apart people and feelings until I find a problem. I think that’s why there’s such a melancholia to my sound – even when I write about happy things I seem to find the sadness, which definitely comes out in the production and writing. 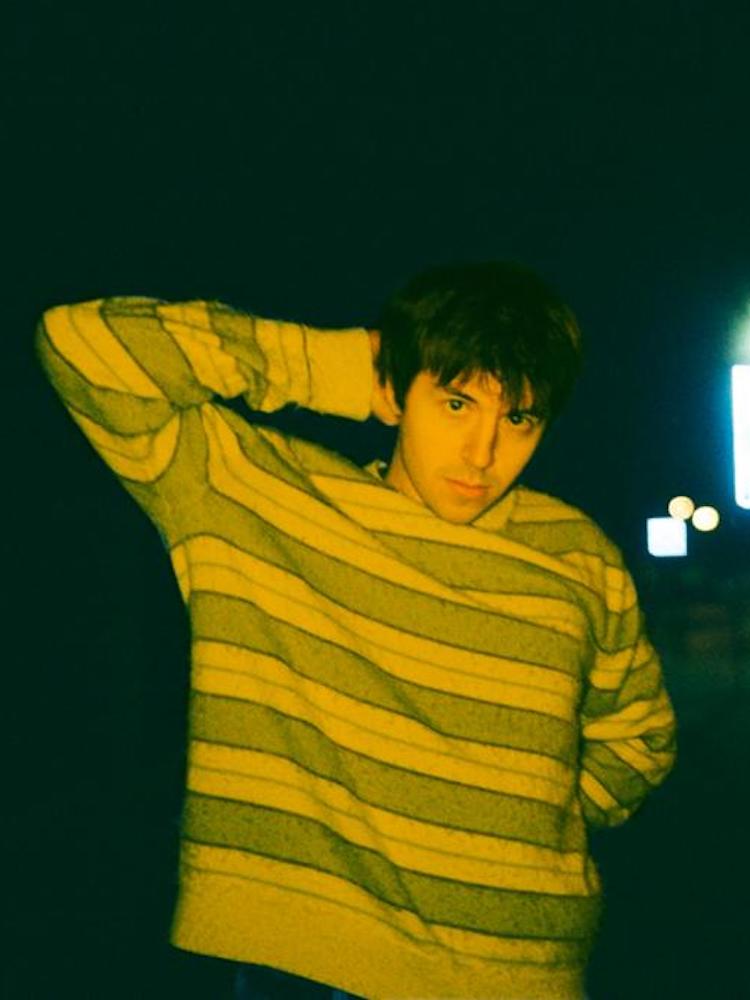 Lorde and Lana Del Rey belong to your inspirations. Why are they such an examples for you?

I discovered Lorde and Lana Del Rey at very pivotal moments of my life. With Lorde’s music I felt seen – her album Pure Heroine soundtracked my bus rides to school and feeling bigger than the town I lived. With Lana Del Rey her music was so far removed from my own life experience at that point that I got to indulge in the escapism. When I started making music I wasn’t intentionally drawing inspiration from them, but I think when your entire love of music stems back to certain artists you are always going to pick some mannerisms up.

SLIPPING was released last summer. What’s the main feeling you wanted to capture on your debut EP?

With SLIPPING I wanted to encapsulate the past few years of my life since leaving my home in rural Cornwall. It’s an EP of self discovery and reflection on the places I’ve been, whether it be smoking on a balcony in Berlin or taking someone back to my shitty flat in South-London. I wanted to capture love through the eyes of my 17 year old self, holding love with a real sense of melodrama but also innocence.

You lived in Berlin for some months. What have you learned about yourself in this inspiring city?

Berlin is where I first moved after I left Cornwall, I wanted to rediscover myself without the history of who I was back home. What I learned most about myself living there is how hungry for life I am, I want to live at 100 miles-an-hour and experience everything I can. I’ve never felt as free as I did living in Berlin and I plan on moving back there some day.

Was it difficult for you to move to London or was that always your big dream?

Moving to London was always my big dream, my mum was a fashion designer and used to take me with her to London as a kid, I was always shocked at how big and shiny everything is. In my teens my trips to London were an escape from my small hometown – I was badly bullied through high school, so I saw London as a place I could be myself without judgement and I knew I had to get there as soon as I could. 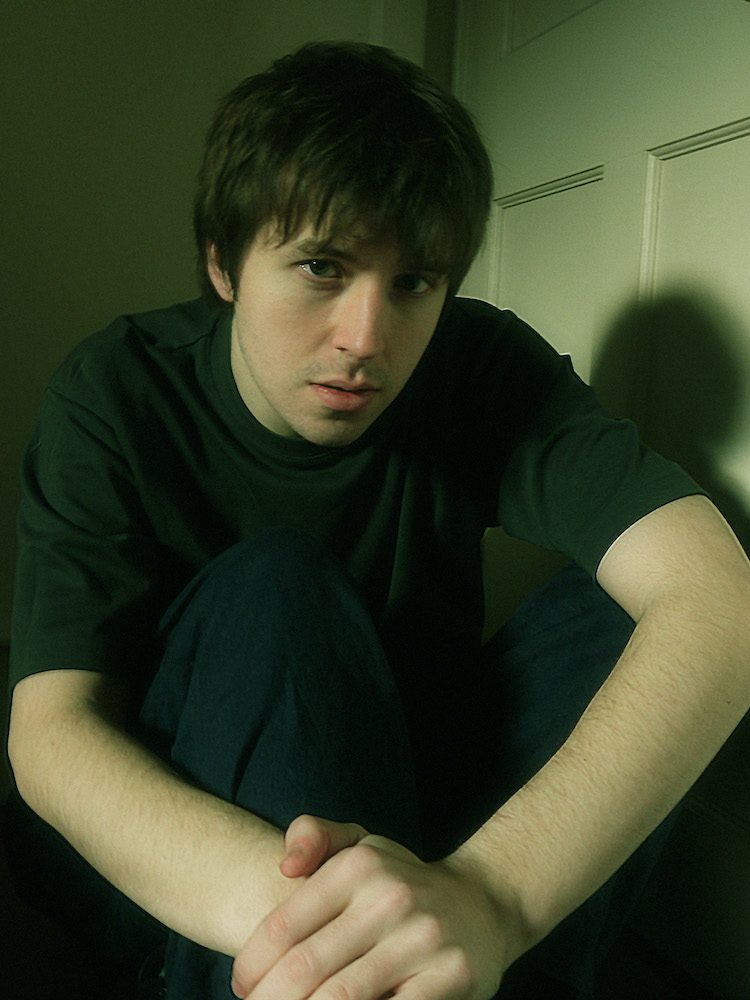 The new single “Title” sounds quite different from what we’ve heard from you so far. What triggered the new sound?

Anger. When I wrote ‘Title’ I was reflecting upon a relationship I had last Autumn. I was pretty sad the whole time and I don’t think the person I was with was in the right headspace to love someone else so I felt pretty neglected. After we broke up, I tried to look at this person and our relationship with sympathy, but I think deep down I held a lot of anger about how I was treated, and “Title” is how that came out.

“Title” is for all the shitty boyfriends out there. Can you tell us more about the meaning of the song?

Title is a ‘fuck you’ song. I wanted to write a song that was plainly honest and literal, laying out the ways that I was hurt in a relationship. I tried to capture the fast-paced and chaotic energy of the relationship – it was a complete blur from start to finish, culminating in an explosive breakup.

When can we expect even more new music from you?

I have another EP coming out early next year, it’s more matured and self assured but still has that Kai Bosch brand of reflection and melancholia! The next single is dropping in January and it’s one of my favourites.

Kai Bosch’s new single “Title” is available on all platforms.