On Our Radar: OMG! Do You Listen to Girl in Red?

Scroll through the comments of a pretty girl’s Tik Tok video and you will for sure encounter the question: “Do you listen to girl in red?” It may seem like a simple question, but there’s actually a not-so-secret meaning behind the words. Girl in red has become a huge internet phenomenon with the Norwegian indie lo-fi singer-songwriter, Marie Ulven Ringheim, right in the center of it.

Where it all started

Marie Ulven Ringheim was born in Horten, Norway on February 16, 1999. She grew up in the small town — which she described as “quiet and kinda boring” — with her sisters and divorced parents. She didn’t have any instruments, even though her grandfather could play the guitar and piano. Marie never really had an interest in music; her true passion at the time was fingerboarding, a sport where a person “rides” a small working replica of a skateboard and maneuvers it with their fingers. You can even find videos of her competing in some fingerboarding battles on YouTube.

Her grandfather gave Marie a guitar as a Christmas gift in 2012, though she didn’t start playing it until she lost interest in fingerboarding in 2013. She then learned guitar, piano, and music production from the comfort of her own bedroom. Marie first released Norwegian music on Soundcloud under the moniker of “Lydia X”. She then coined the stage name “girl in red” after her crush looked really pretty in a red sweater. 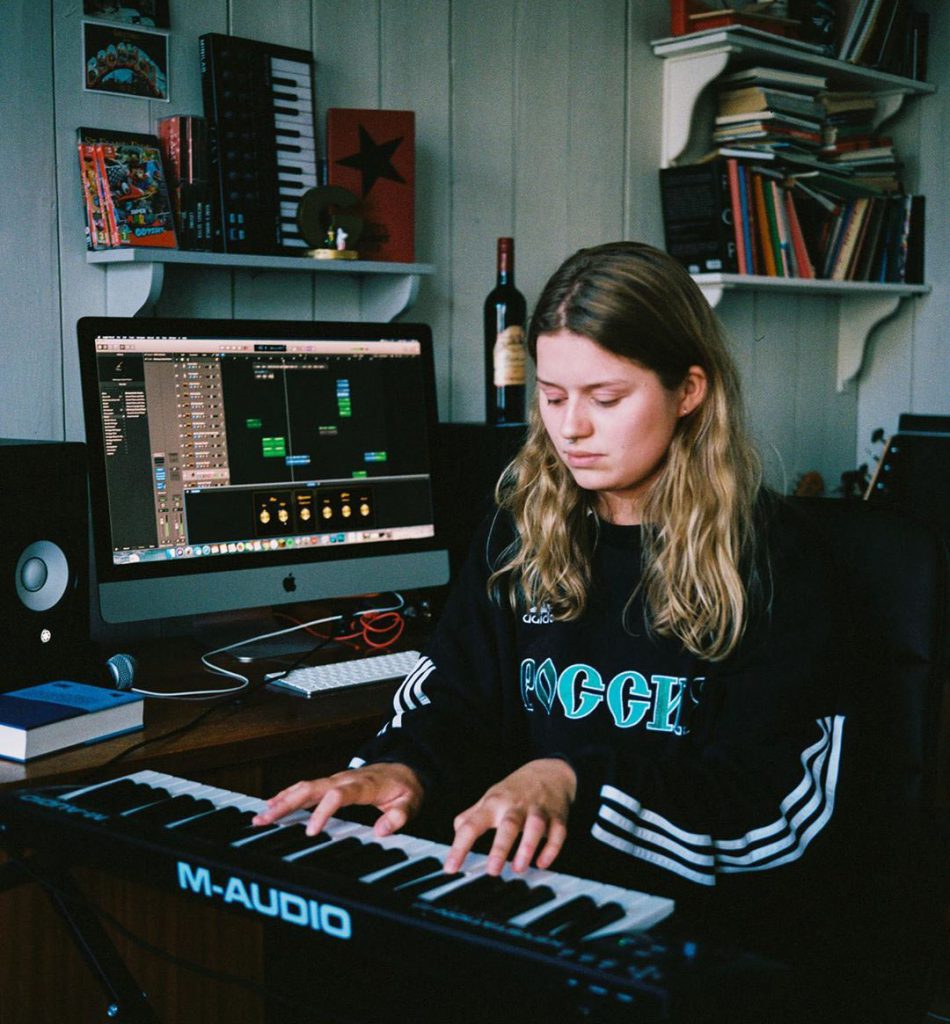 Marie Ulven aka girl in red, photographed by her friend Isak Jenssen

Marie started writing music to express the feelings she felt for her best friend. In her first English single, “i wanna be your girlfriend”, she sings, “Oh Hannah, just look at me the same. I wanna kiss you until I lose my breath.” Instantly, the single gained over 150 million streams online and was listed at No. 9 on The New York Times list of “The 68 Best Songs of 2018”.

From that point on, girl in red became a queer icon. She is known for appealing to young teenagers with her “bedroom pop anthems about romance and mental health”. Since then, the singer has released two EPs from her bedroom studio and has amassed over 5 million monthly streamers on Spotify.

Do you listen to girl in red?

But that’s not where her Tik Tok fame ends. Her songs are being used on the app for girls to come out to their crushes. They play the “I wanna be your girlfriend” track and film their friend’s response when the musician sings the line: “I don’t want to be your friend. I want to kiss your lips.”

Her huge success is due to her lack of subtlety about being attracted to girls. Her main audience consists of gay gen-z kids who are in the middle of self-discovery. She sings she wants to kiss and touch girls with full confidence. There are no little hints or subtle references, just pure honesty, and authenticity which can make a huge difference in the self-acceptance of many young queer girls. In “girls”, she sings: “I know what I like. No, this is not a phase or a coming of age. This will never change.” These are words that some young teens are desperate to hear. 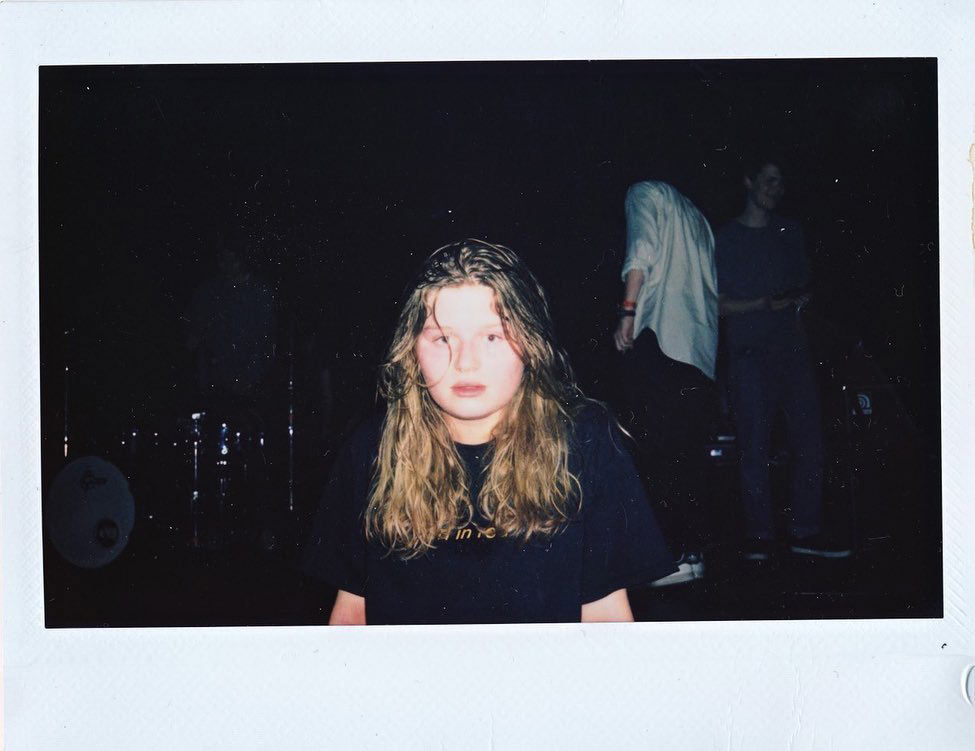 Marie after a concert, photographed by Isak Jenssen

Her latest release is a song called “Midnight Love”, a beautiful and vulnerable song about making somebody else feel really small. When the singer was on tour, she would call up a girl every single night as an emotional “booty call”, not considering the other person’s feelings. Marie wrote the song from the perspective of the girl she was calling. In the song, she sings: “I can’t be your second best. Close but not your favorite,” a reference to Marie acknowledging the struggles she has caused the person.

This single is the first taste of her highly anticipated debut album for which she has many plans already. The album is a part of her next step: global domination, a plan which she has called “World in Red”. Well, consider us on board! Let’s paint the world red!

Girl in red’s single “midnight love” is out now.