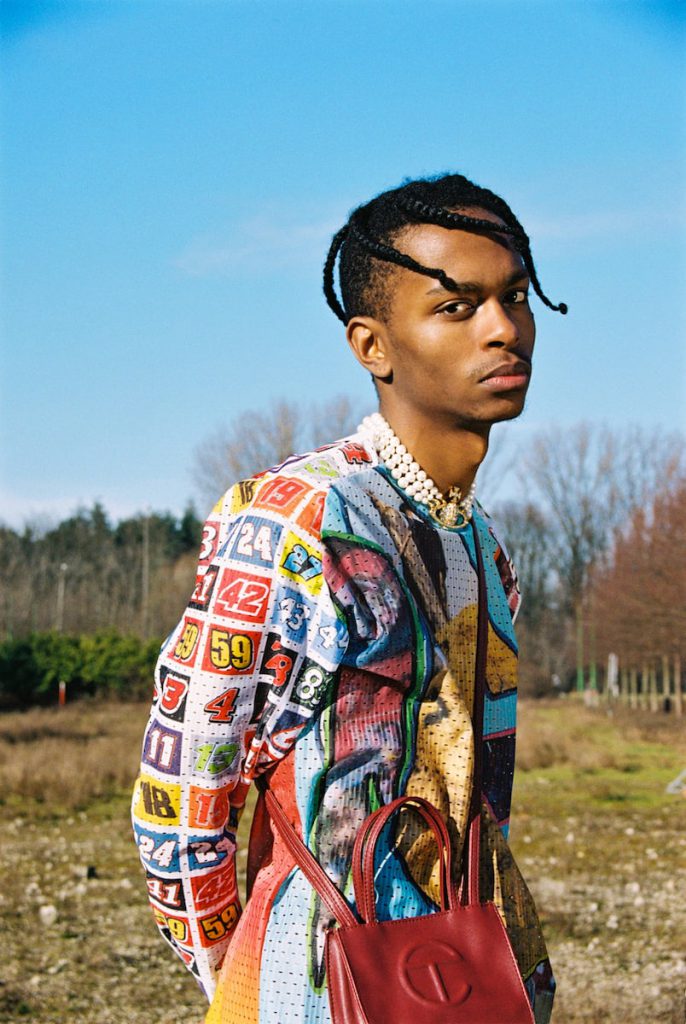 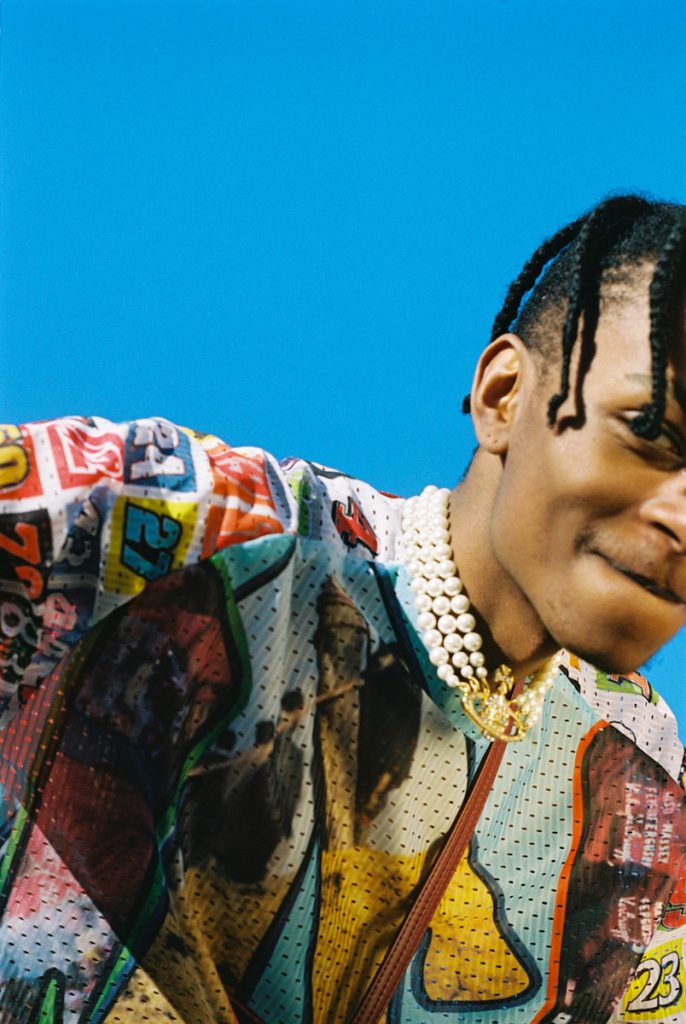 On Our Radar: Shaka Shams Raps With His Heart

At the beginning of the year, we introduced eight acts in our ‘On Our Radar‘ series and invited them to a gorgeous monument just outside Brussels for a photoshoot. To highlight another upcoming act, we decided to revive the series and gather a talented team to shoot a little editorial with Antwerp’s new rap phenomenon Shaka Shams. On a sunny day in Antwerp, we met the young talent who’s currently preparing the release of his new EP.

Growing up between Belgium and the United Kingdom, emerging rapper Shaka Shams has always felt like an outsider. Longing for authenticity and independence, the artist turned to music at the age of 11 and started performing at open mics three years later. Music became his haven, the place he could call home.

Straight from the heart

Inspired by everything from hip-hop and grime to reggae and house music, the rapper translates the world that surrounds him in a nostalgic yet poignant way. Gifted with a stunning flow and evocative vocals, he creates music that speaks to his heart and resonates with his authentic self.

His latest offering “Cut Zones” is a great indication of what you can expect from the rising star. On the track, he criticizes a character he created in his head and talks about the isolation that comes from doing that. Every line comes straight from the heart and makes us curious about his upcoming project. 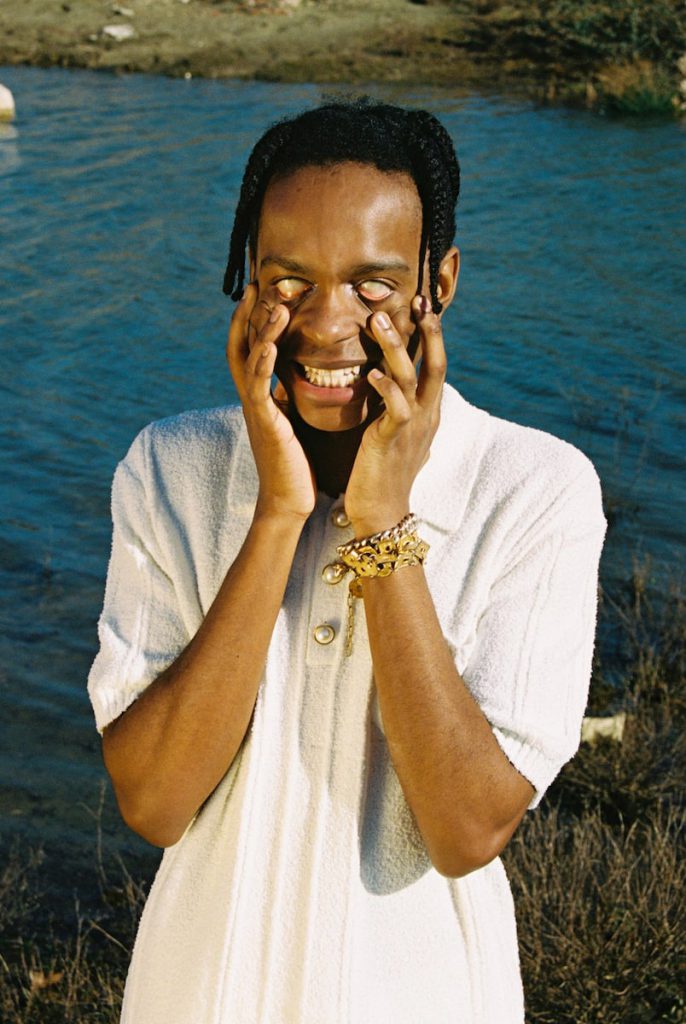 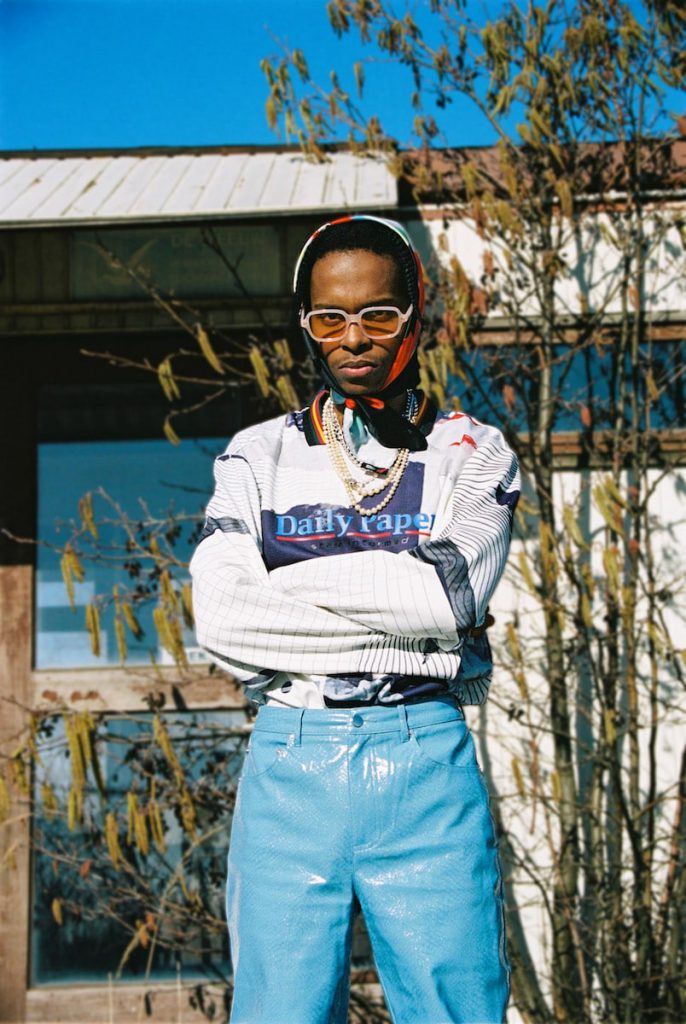 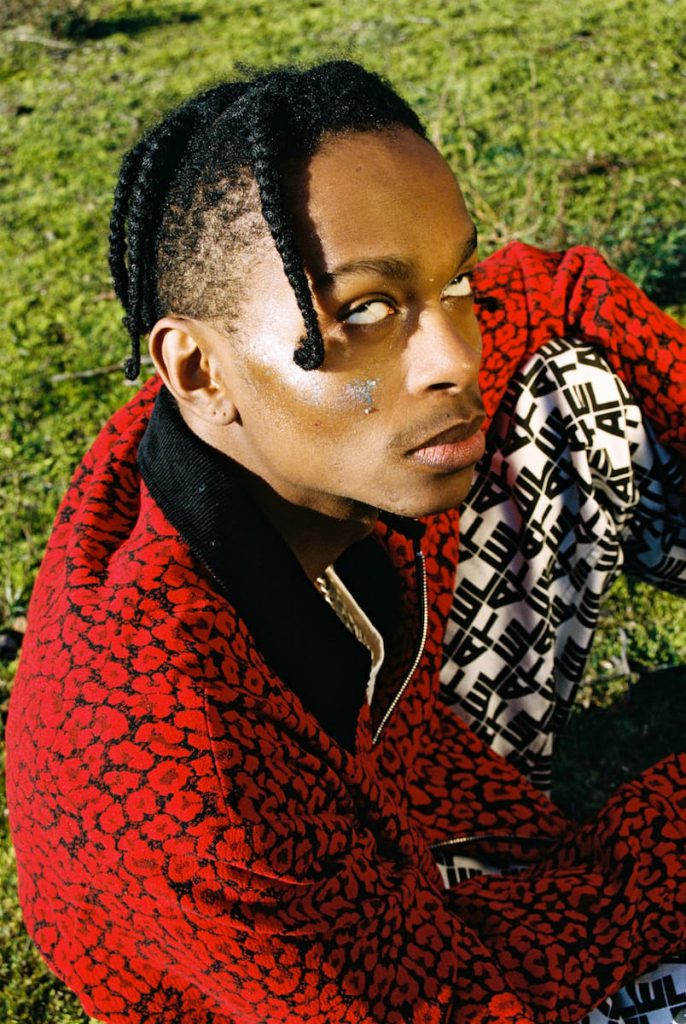