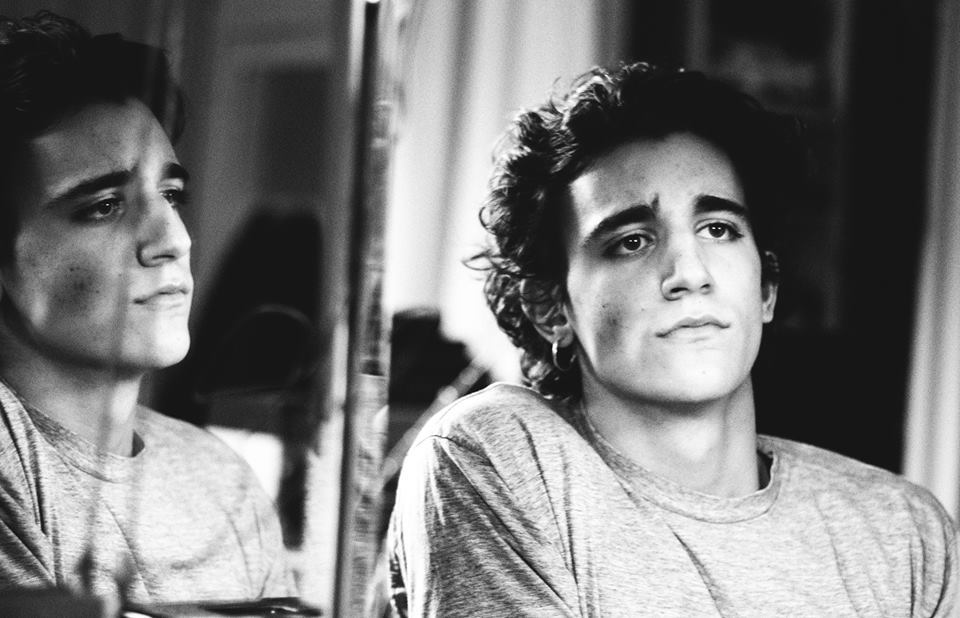 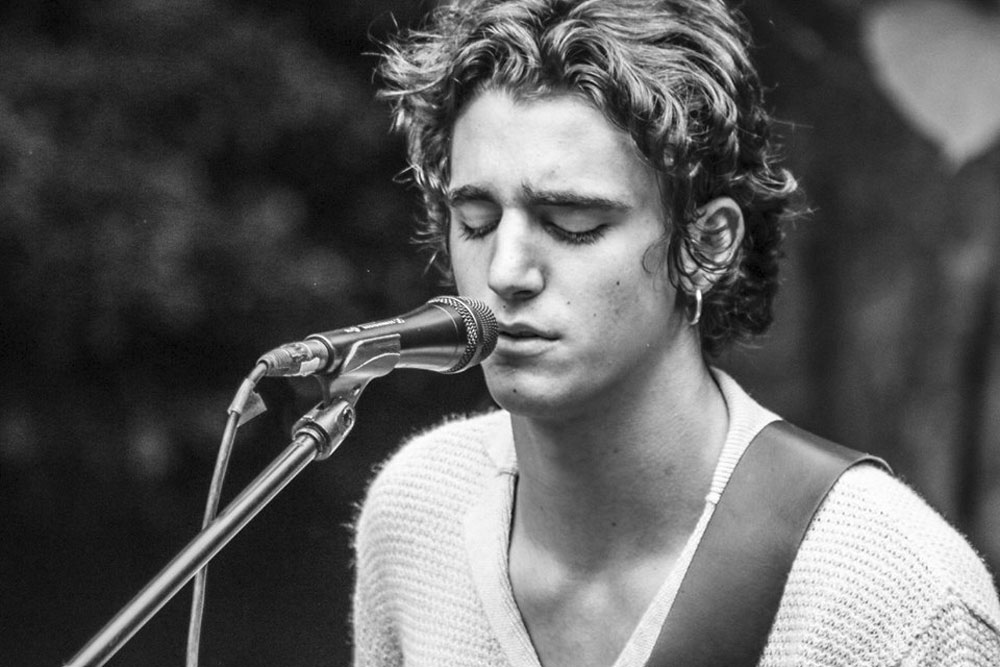 On Our Radar: Tamino

“Tamino” may sound like a stage name, but it’s not. Tamino-Amir Moharam Fouad is a 20 year old singer-songwriter with Belgian and Egyptian blood. His grandfather was a very famous Arabian musician and actor, but according to Enfnts Terribles it’s now Tamino’s turn to write history.

Tamino began to receive recognition when he won a competition on the Belgian radio, called “De Nieuwe Lichting”. It means “The New Class”, as in the new people of today’s music. His song Habibi became super popular and he received the nickname The Jeff Buckley of Belgium… As if that isn’t promising!

He also did a cover of Arctic Monkeys for the contest, I Bet You Look Good On The Dancefloor. When I heard he did that, my heart skipped a beat. That song is one of the songs that simply are not cover-able. Or so I thought. Tamino did it and did GREAT. What an awesome version. The original might be upbeat, Tamino’s version is also one to dance to, but with your lover in a dark room lit with candles.

Just like the cover above, the young adonis always brings melancholic music. A bit dark even. The lyrics he writes are also really heavy and obscure. When he gets asked where those feelings come from, he stays very vague. But he doesn’t give it away on purpose, because he wants the listeners to be able to give their own meaning to his songs.

The only song whereof he revealed a little bit history, is Cigar. He says it comes from a period in his life where he was living in two places, Antwerp and Amsterdam. He felt like he had absolutely no reference to build his own identity on. But besides the dark side of the song, he says it’s also kind of a proud song, because in the chorus there’s the decision to take the matters into his own hands.

What I love most about Tamino’s sound, apart from the Arabian influences you can clearly hear, is the variety in his voice. His deep voice is super sexy, but then he also has an impressive falsetto. At the end of Habibi, for example. However, every song on his EP is worth a listen, honestly.