Our 10 Favorite Songs Of The Week

Back by popular demand. After a short summer break, our weekly recap of best releases is finally back and will highlight the best new songs of the most exciting newcomers and established superstars. To guide you through the immense load of new releases, we picked our ten favorites of the week and added them to our amazing Spotify playlist.

When two master brains unite, you know that you’re in for a thrill. Superstars Bruno Mars and Anderson .Paak joined forces on their joint project Silk Sonic, which they debuted with a performance at this year’s Grammy’s.

After their debut single “Leave The Door Open” became a global hit, the stakes for the follow-up “Skate” were high. Luckily, the smooth track is the ideal continuation and promises to be their next mega success. The song is a bit more dynamic and less sultry, but the vibes are exactly what we need this summer.

We’re sure that you already danced to one of AlunaGeorge’s many dance anthems. While the project is currently on hold, lead singer Aluna worked on her own music and released her solo album Renaissance last year.

“Summer Of Love” is exactly what we expected it to be but still manages to keep us on our feet thanks to the infectiousness of Punctual’s beats. Aluna still got it and just knows how to create songs that are instant dance classics.

3. Nao — And Then Life Was Beautiful

Can someone explain to us why Nao still isn’t the global superstar she deserves to be? Don’t get us wrong, her previous work was met with praise from all over the world, but it’s a mystery why she hasn’t taken home a Grammy yet.

Nao has the gift to have a voice you instantly recognize and uses that to her advantage on her breathtaking new single “And Then Life Was Beautiful”. The song invites you on a beautiful journey that takes you past dreamy landscapes in your imagination. “And Then Life Was Beautiful” is a fantastic way to announce her third album coming in September.

Australian pop messiah Banoffee is the kind of artist that always surprises by constantly reinventing her own sound. Before she released her debut album Look At Us Now Dad, the singer went on tour with Charli XCX and got the opportunity to perform in massive stadiums during Taylor Swift’s Reputation Tour.

“Idiot” is something completely new in her soundscape and has a chorus that gives us raw and sentimental moods. Banoffee captures pure emotions in “Idiot” but also sticks to her inventive symbiosis of genres and honest lyrics.

A.ROSE is originally from the UK but grew up in The Netherlands. The young singer already appeared on our radar several times with her great pop songs and is currently putting the final touches on her debut EP When I Call My Friends.

“Bleachers” is a song that was inspired by her time at high school, slumber parties, and listening to the Spice Girls. While the sound is very euphoric, she gets a bit more nostalgic in her lyrics. This is steadily shaping up to become a true success story.

Ever since their debut in 2014, PVRIS’ career can be described as a true rollercoaster. After the release of their debut album White Noise, the constellation of the band has shrunk from a quintette to a duo. Instead of giving up, Lynn Gunn and Brian MacDonald continue to innovate their sound and are ready for a fresh start.

“Monster” celebrates the comeback of the guitar, while the electronic elements still remain prominent in the production. The emotional rawness of Gunn’s voice gives us goosebumps in the verse and gets even more intense in the punchy chorus.

Aidan Bisset was raised listening to legendary rock bands like AC/DC and Led Zeppelin, which eventually inspired him to chase his dreams and become a recording artist. The self-taught producer expresses his feelings, anxieties, and the wildly heightened emotions of adolescence into his songs.

Following the popularity of his previous single “More Than Friends”, the new track “So High” was written as a carefree escape after an ended relationship. The freeing summer bop could be the anthem everyone will be longing for this summer.

Mathilda Mann could be UK’s next music sensation and we’re here for it. Last year, she came second in Glastonbury’s prestigious talent competition and her debut-EP Because I Wanted You To Know saw the light of day. Later this year, her second EP Sonder is set to come out.

Her soft and emotional songwriting on “February” once again indicates that big things are around the corner and that her international breakthrough isn’t far away. Don’t look any further, this song is the ultimate song for every heartbreak.

Au/Ra already has some big hits under her belt, but her loyal fans had to wait a couple of years for the first full-length project of the alt-pop singer. With the release of “Screw Feelings”, Au/Ra announced Soundtrack To An Existential Crisis for August 27th.

“Screw Feelings” is a very important song for Au/Ra as it’s the first song she made with only women in the room. The track has a very interesting pallet of subtle sounds that all lead to a little climax and just prove that Au/Ra remains a force to be reckoned with.

French-Senegalese singer anaiis brings a lot to the table in her music, where she connects the dots between several different cultures. After spending time in Los Angeles to write songs, anaiis relocated to London to channel her energy into her music.

On “chuu”, anaiis allowed herself to shake off the darkness she carried for so long and got the help of rapper Topaz Jones to add an extra depth to the song. “chuu” is a musical masterpiece, which helped anaiis to find a moment of carelessness and can be considered a wonderful gift to music fans all over the world. 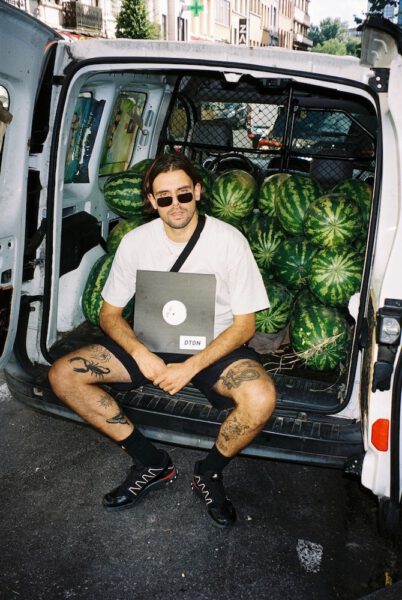 On Our Radar: Oton Sheds Some Light on Techno-Breakbeat A few months ago, we launched ‘On Our Radar’, a series through which we highlight up-and-coming artists with a clear… 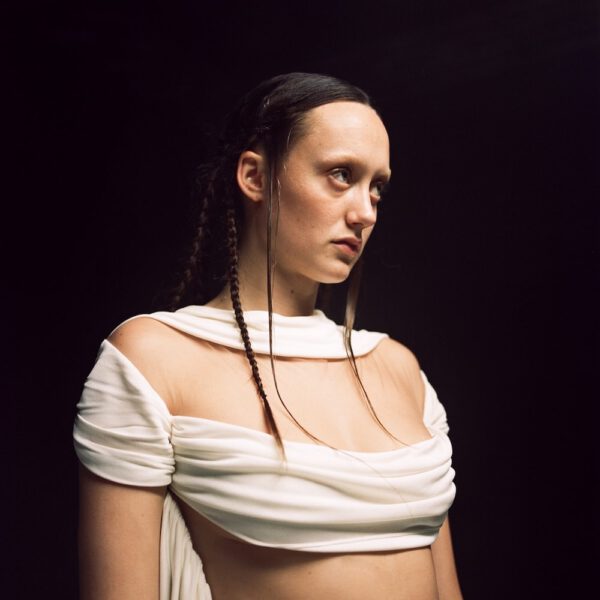 The 10 Best Songs of the Week Summer is coming to an end and that usually marks the start of weeks full of album releases. With the… 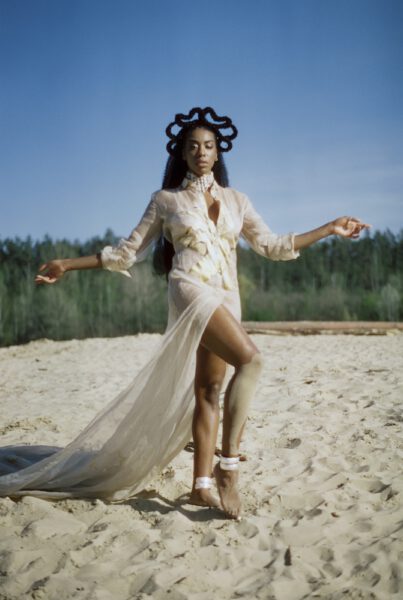 K.ZIA: “I Want to Grow as a Human Being and Develop” K.ZIA is a name we urge you to remember because her music has the power to inspire millions of people.… 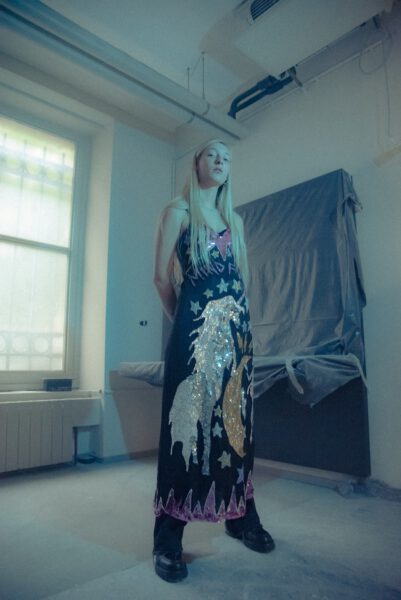 S10: “I’m Determined to Create the Best Live Show Ever” Dutch singer and rapper S10 was only 17 years old when she signed her first record deal, but everyone already…
X