Our 5 Favorite Discoveries of the Week

The sun has disappeared and the cities already get their Christmas makeovers. The year is clearly coming to an end, which also means that many artists release some new music to impress everyone. To guide you through the massive amount of new releases, we made a selection of five new songs by upcoming artists that are worthy of a spot in your playlist next to Adele’s new brilliant album.

The Danish singer Ida Laurberg went viral in 2016 with her self-released debut single “Puppy Dog Eyes”, which eventually reached over 40 million streams. Now signed to Universal Music, the singer is taking her songwriting and music to the next level. Her previous single “Personal Letters” was already a very promising track but the magic of her new song is unbeatable.

“Singing Mars A Lullaby” is Ida’s way to criticize how billionaires around the world are paying no to little attention to how they act. Her stellar vocals and the dreamy guitar chords are like heaven on earth and highlight her ability to bring across her message in a very beautiful way. When the song breaks open for a final climax, goosebumps take over.

Denaisha debuted earlier this year with their single “Aquarius Season”, which saw them explore their most soulful side. The Minneapolis artist loves to express what they feel in every lyric and uses influences that range from Lady Gaga to 90’s R&B love songs.

Their new single “Girlfriend” grabs our attention with its punchy baseline and expressive lyrics. The non-binary lezbo (that’s how they introduces themselves on Instagram) is not here to bore us because this single is straight-up fire. Their deep voice and the dark production are captivating as hell and make us hit the repeat button over and over again.

The Los Angeles-based singer tiLLie makes music that uplifts people but always gives the whole a nice twist. Alone on Spotify, the singer already gathered several millions of streams and her fan base seems to get bigger every day. It was about time that we discovered her.

“Flip A Switch” is a song with overwhelming energy that immediately hits when she starts to sing her first verse. The slightly punk approach and the huge rock influence elevate this pop song and give it the edge it needs. “Flip A Switch” is a badass song that boosts your self-confidence.

Alice Glass is far from an unknown artist to us because we already fell often for her unique take on pop music. The singer rose to fame as the singer of Crystal Castles but explores new horizons of electropop on her solo project. To announce her debut album Prey//IV, she gifted us a new song that will appear on her highly anticipated project.

With her new single “BABY TEETH”, Alice Glass confirms once more that she’s one of the most exciting hyper pop acts of the moment. She keeps it rather calm in the verses but blows us away with every chorus. The vocal production is – once again – out of this world and makes us desire her debut album even more.

The international breakthrough of Joya Mooi is coming close. The Dutch-South African singer appeared on our radar in June when her beautiful song “Remember” got us emotional. She puts a lot of sensitivity and passion into her music, which is something you can easily hear.

Her new single “Most Frail” is another captivating soulful R&B-track, where Joya Mooi puts her amazing vocals in the foreground. The very laidback production and the great lyrics are a delight to the eye. Let’s keep an eye on Joya Mooi because she got everything it takes to become an international phenomenon.

Picture of Denaisha by Sati. 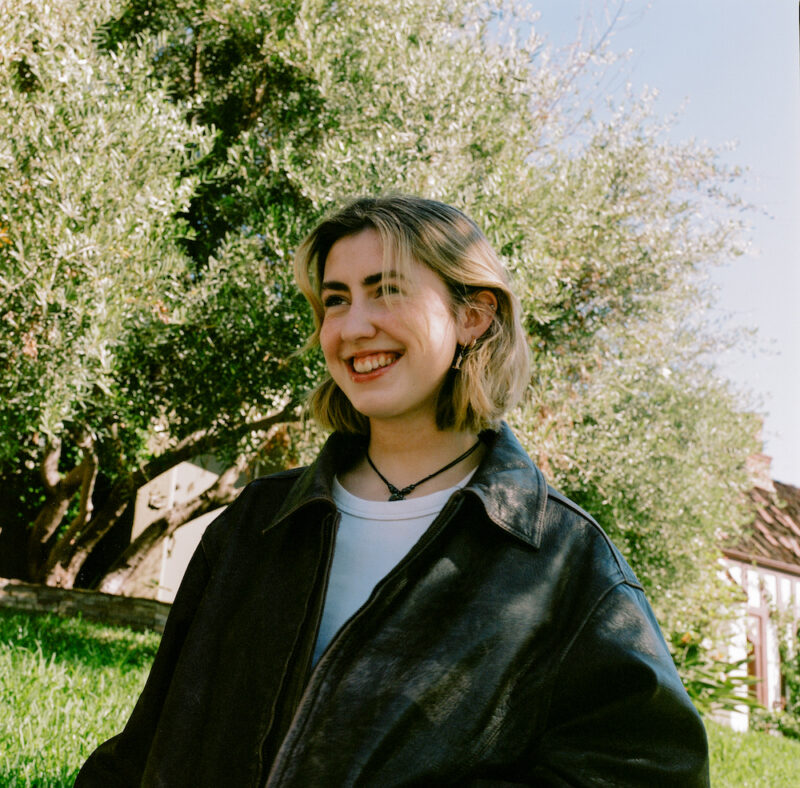 Interview: Introducing Scotland’s Viral Sensation Katie Gregson-Macleod and Her New EP Music that gives us complete peace of mind and releases the purest emotions in all subtlety: that’s how we would… 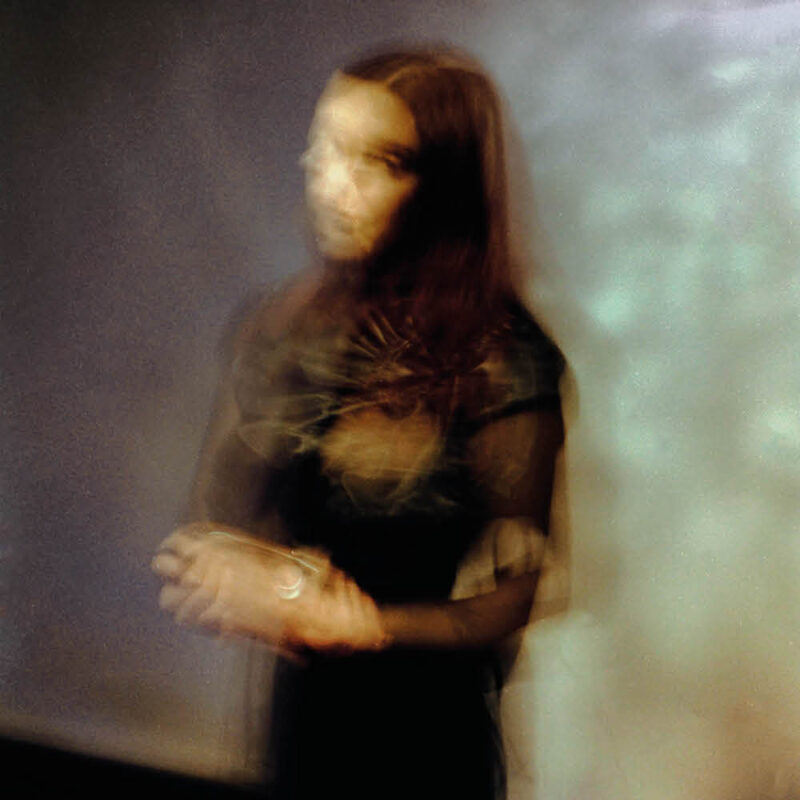 Premiere: Patches Introduces New Chapter With a Sensual Cover of Sade’s ‘Pearls’ A glow of sensuality overwhelms us every time we listen to the music of the Belgian answer to the British… 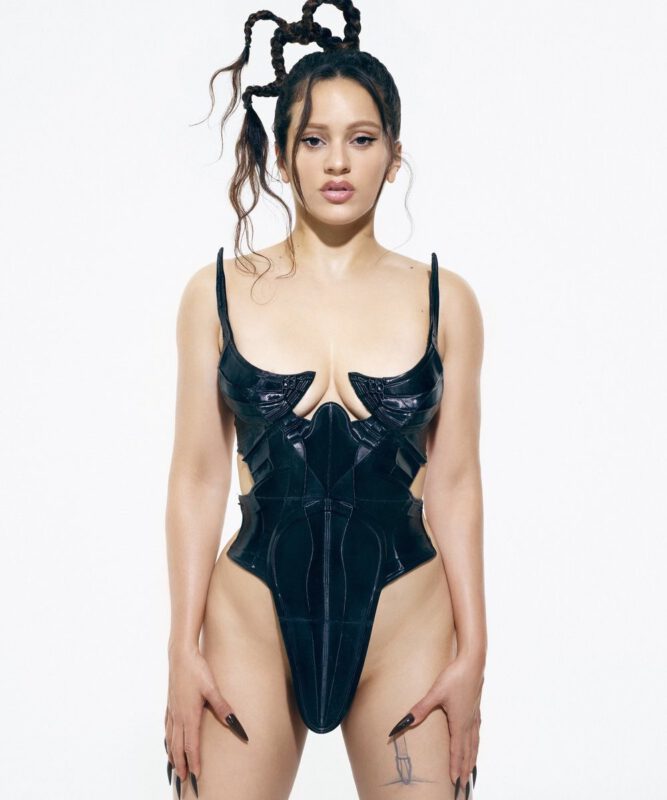 Primavera Sound Announces Stunning Lineup for Barcelona and Madrid in 2023 People look at the lineup of the Spanish super-festival Primavera Sound with big eyes every year. After unpacking last summer… 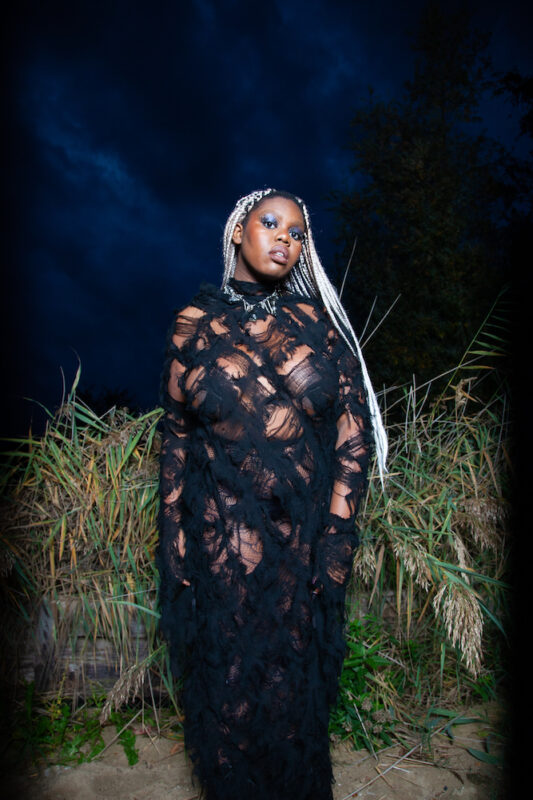 On Our Radar: Brussels-Based Oriana Ikomo Releases Her Debut EP ‘THE LOVE I HAD’ Creating music can make you take a step closer to your true identity, and that is exactly what happened to…
X