Premiere: DEJA Confirms That Women Are Superior In ‘Sit Down’

DEJA already performed alongside heavyweights like Stormy or Etta Bond, but it’s her time to shine on her own now. The upcoming singer has her heart on her tongue, loves to share what she thinks and makes incredibly catchy R&B-pop anthems. We’re pleased to premiere DEJA’s new music video for “Sit Down” together with a little interview.

We love your new song “Sit Down” and the accompanying video. What are they representing in your opinion?

I’ve said it before and I’ll say it till they hate – women are superior. “Sit Down”, as a project, is a statement pushing back against men’s minimisation of womxnhood.

The song itself is a reflection of a time where I was just sick of male energy coming at me; going on like they know what it is to be female in this world. Sit Down is me telling them man to shut TF up. The video is just an extension of that. I wanted the visual to put female energy above male. We’ve got a young man representing the male species, DEJA showing the womxn how to stand up to him, and the beautiful group of womxn listening to and following the words of DEJA.

You’ve recently dropped your EP. What did it mean for you to finally release it?

It’s just a step in the right direction tbf. I’ve got albums worth of unreleased music waiting to drop so I’m just eager to keep it moving. 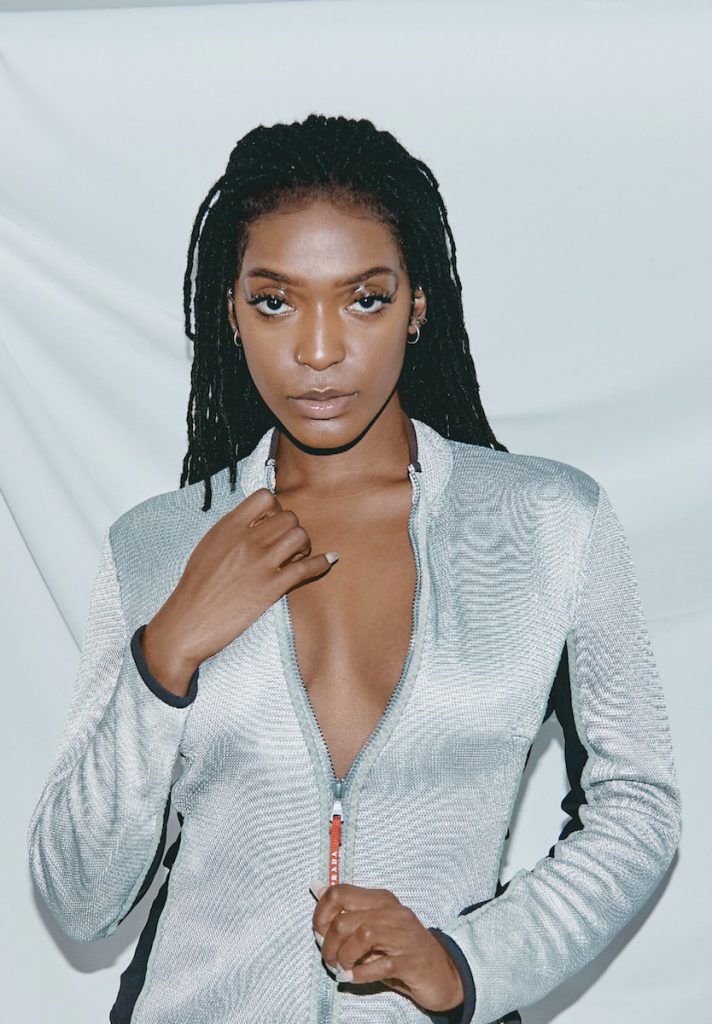 How was shooting the music video in these weird times?

Luckily we shot “Sit Down” before Corona came to f*ck up the party. We’ve just been sitting on it.

You’re very vocal about female empowerment. Who are your biggest role models?

From my bestie in uni to my mother and sister at home to my performance idols, Beyonce and Rihanna – so many women in and around my life constantly inspire me.

How can we support women more? What does it take to get equality?

Supporting womxn is easy. Big up the womxn around you. It all starts at home init.
And I’m no politician or world leader but I think it’s as simple as teaching the kids. Whitney said it. They’re the future, right? We shouldn’t need to protect our girls but actually just educate the boys (and people). If we encourage everyone toward being a feminist from early, we’d be sweet. 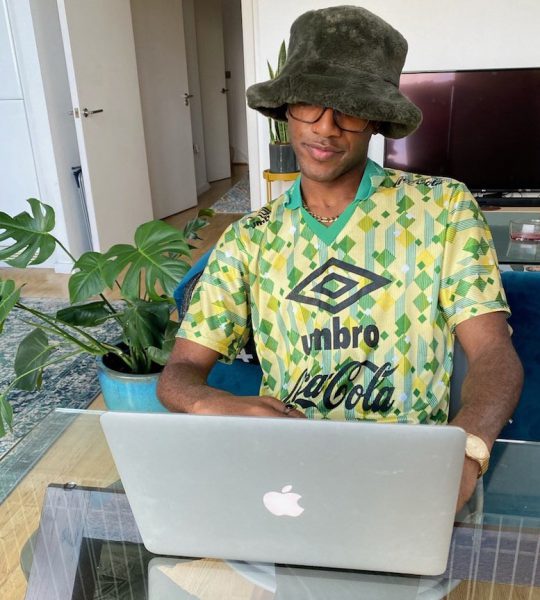