Many wannabe music critics questioned the talent of Dua Lipa’s dance and singing skills or called her ‘Dula Peep’ (Yes, we’re looking at the clown herself, Wendy Williams). But the British singer has been working hard behind-the-scenes to return with the boldest musical ‘fuck you’ ever. Her freshly released album ‘Future Nostalgia‘ is a head-turner and is a hot contender to become the album of the year. Read our track-by-track review!

Dua wanted to create an album that felt nostalgic but also had something fresh and futuristic about it. With the opening track, she’s able to capture this exact feeling and shows off her new-found self-confidence by tackling the inequality between men and women. An exciting opener.

If you haven’t heard “Don’t Start Now” yet, you must have lived under a giant rock because the first single of her new era became a worldwide success and still gets us hyped every time we hear it. Everything about this song is so well-done and let’s not forget how she proved all her haters wrong with her incredible performances of the song. 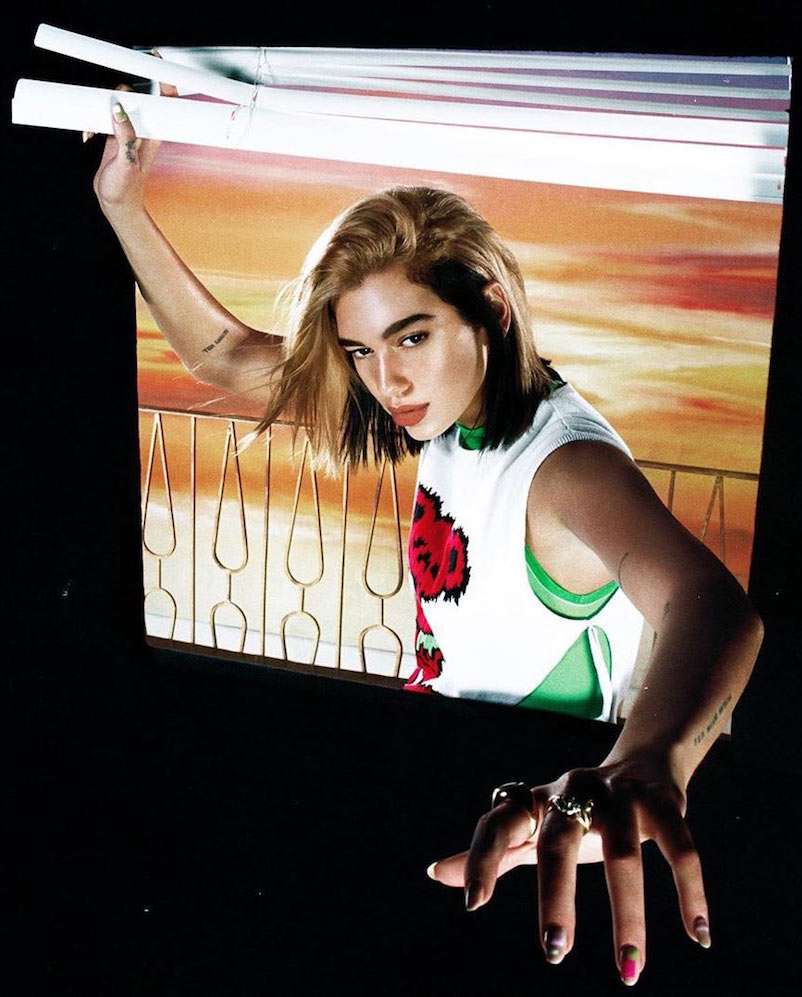 “Never running out of juice, when it’s just me and you.” is only one of many sexy references the 24-year-old singer is making in the roaring single “Cool“. Her vocals in the song have something longing and captivating, resulting in an explosive chorus where her voice-rasp shines through.

The music video already showed it, Dua Lipa is the aerobics queen of our generation and even gets Jane Fonda jealous. The dance anthem has a fantastic build-up and even motivates us to hit the gym. Extra tip: the Physical Work Out Video is a nice way to work on your summer body.

Dua has been serving look after look lately, but she’s really serving bop after bop on Future Nostalgia. “Levitating” is a song we want to hear on every summer party while drinking an ice-cold cocktail. The groovy tunes and the sing-alongs are infectious and make the sun shine in our minds. The positivity of the song is much needed in times like these.

It’s crazy to see how shy Dua was at the beginning of her career, especially since “Pretty Please” is another fierce attempt to get us dancing and it absolutely works. The production of the song is extremely well-done and has a lot of cool details, elevating the song to the high level the rest of the album has. 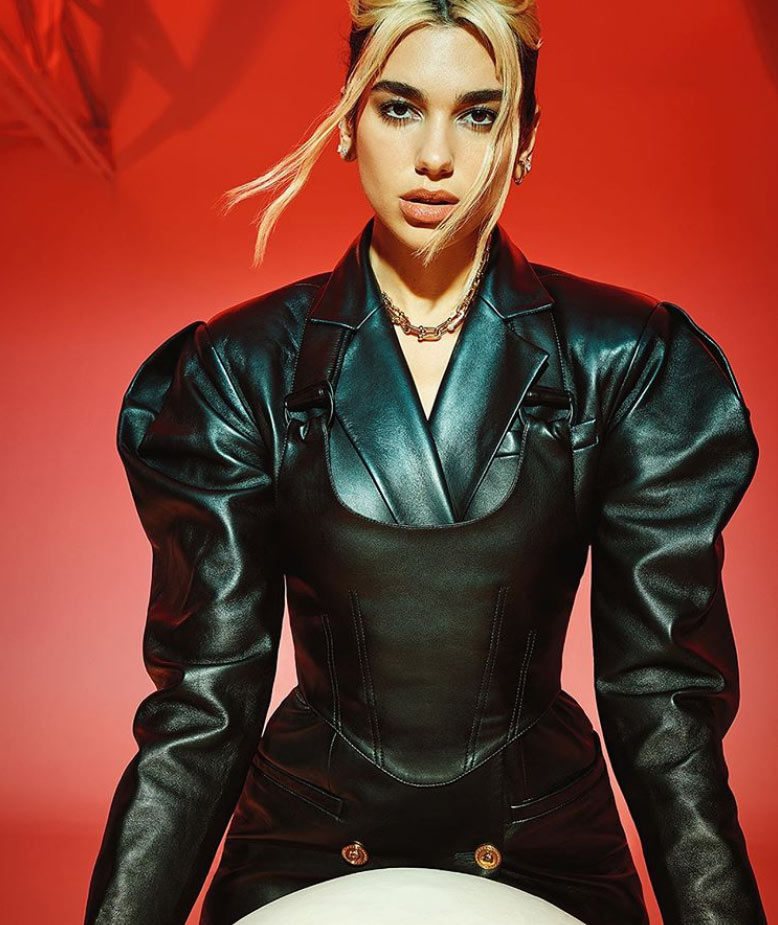 It’s not always easy to pick a favorite song on an album that only consists of standout songs, but “Hallucinate” is just too good to be true. The song is a real dancefloor-magnet and could set every party on fire. The track slightly reminds us of Madonna’s hit “Hung Up” and we all know how big that song became.

On “Love Again“, strings and a bass guitar prove to be a match made in heaven and bring a new dimension to the disco pop of Lipa. The strings on the track are a sample of the White Town’s classic “Your Woman” and are exactly what the song needs to be as perfect as it is. We’re in love with it.

Two days before the album release, Dua released her new single “Break My Heart” alongside a powerful music video, which is definitely a must-watch. We wouldn’t be surprised if this song turns into a big hit because it has everything people love about Dua. A catchy hook, amazing vocals and an innovative production.

It’s no secret that a lot of guys and girls have a crush on Dua Lipa and we’re sure their crush got even bigger when listening to “Good in Bed“. The song doesn’t leave much room for interpretation and sticks in our head because of the unusual chorus. “Good in Bed” is one of the riskier songs on the album, but it works.

Boys Will Be Boys

While the whole album is very disco-inspired, the album-closer is channeling a slightly different vibe. “Boys Will Be Boys” is a catchy pop-track with Dua’s voice and some strings in the lead. The choir that joins the singer at the end is a nice addition and shows that Dua is far from being a ‘one-trick pony’. A fantastic song to end the album. 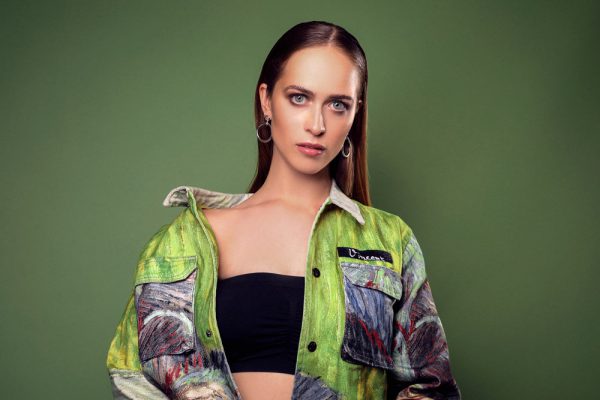 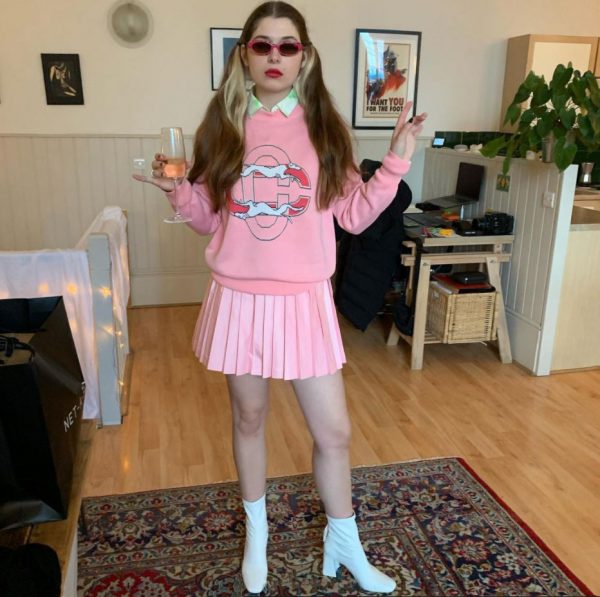 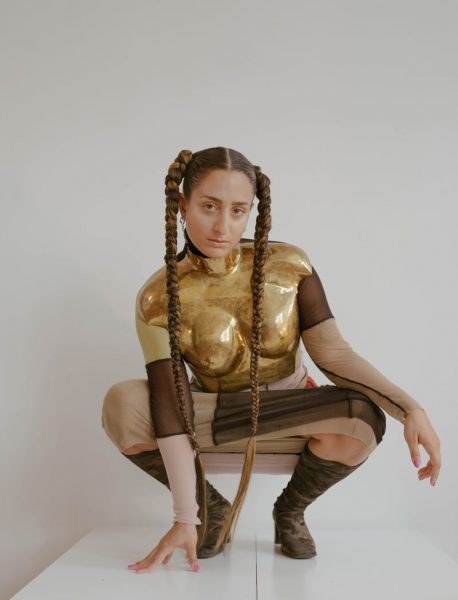 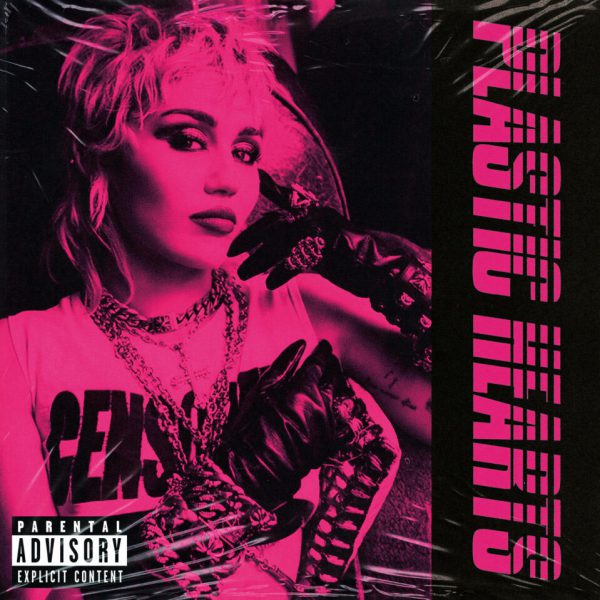