Sofi Tukker: “Being an Artist Can Be so Confusing”

If we have to describe the soundtrack for the summer, it mostly has the same ingredients as the music of the American electro-pop duo Sofi Tukker. Their tropical sounds have helped them build a fandom all around the world and they even scored two Grammy nominations with their music. We met Sophie and Tucker in Brussels, where they performed in front of a sold-out, wild audience and talked about their inspiration.

You’re currently on tour. Do you have any time to visit the city you’re performing in?


Sophie: It depends on the city. Today, we don’t have much time but the good thing is that we’re right next to the botanical garden, so we’re probably going to explore it after this. In Vienna, for example, we had one day so we had a whole day we could spend on exploring. Usually, we get in around the morning, do interviews, have sound check and do the show.

How has the tour been so far?

Sopie: It’s been really great. The thing I really love is that no matter which city, we’re always met by a kind of atmosphere in the crowd that is like open, kind, excited, colorful, playful, … When we get feedback after the show, we often hear that fans make friends during the show, meet new people and are losing their minds. For us to show up and the community or spirit already exists before we even get to the stage is the best gift in the world.

You both started as solo artists and finally bundled forces to make music. How was it to work with someone else on such a personal project?

Sophie: We were solo artists in a way, but we weren’t pursuing it that much. I was writing music for myself and we were both in this phase of figuring out how to make our own music, who we were inspired by and who we were as artists. I think, coming together we accelerated the process of learning and we were very honest to each other. Everything that I do, there’s no wasting time. It’s a really good mirror to have and it’s so helpful to grow since we’re so different from one another. We have a level of trust and unconditional love, so we can say anything and I think that makes us grow as artists and humans. 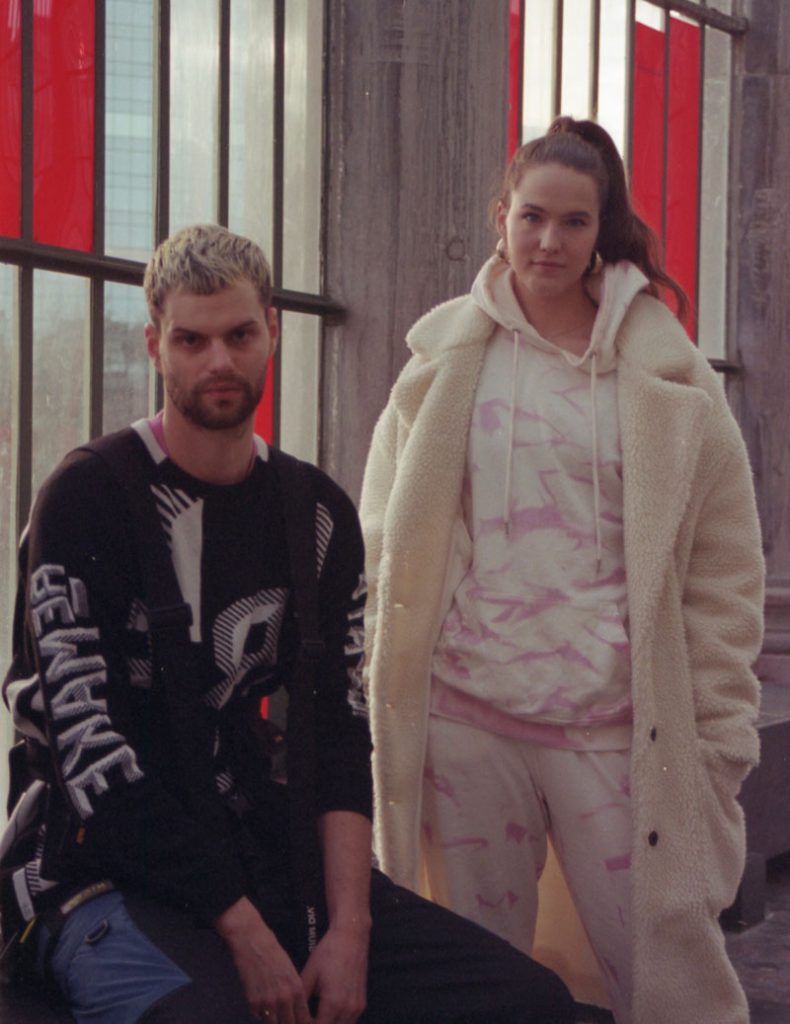 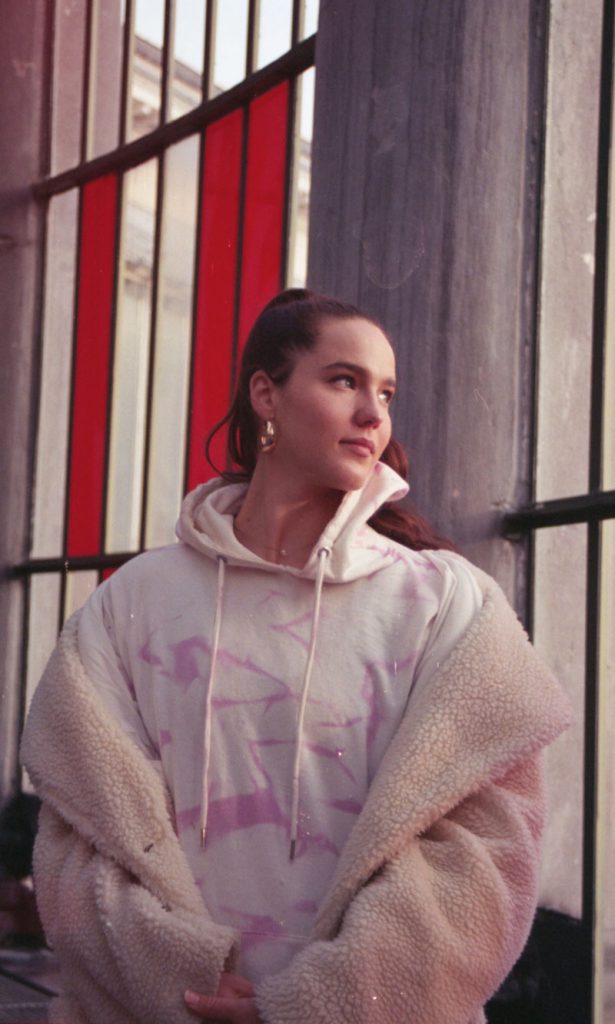 One of the first songs you made, was nominated for a Grammy, which made you a ‘Grammy-nominated artist’. Did that bring a lot of pressure?

Sophie: No, I think it relieves the pressure. There’s a choice as an artist to feel pressure or not in a way. Pressure is something external, but we can either internalize it or not if that makes sense? We have a lot of conversations all the time and for us, we try not to internalize the pressure. We’ve had two Grammy nominations now and our parents say we’re fine now, because they’re like: “Grammys? We know what that is. You have a career, that’s fine!” I think, it gives us some freedom to experiment and keep doing our thing.

Being an artist can be so confusing. Something doesn’t connect and very few people hear it, but all of a sudden it becomes a certain thing and everybody is loving it.

We’re struggling with describing your music, but think that we can label it as a modern approach to world music. Do you agree with our description?

Sophie: That’s so interesting. The thing is that world music as a concept is a little bit problematic, because I think that world music was used as a label to express music that’s not Western. In that way, I don’t know if I want to be associated with that term, because that’s like a huge label for so many types of music and there’s so much variety in world music that it doesn’t even feel fair as a term. I see where you’re coming from, because our music has a lot of influences from all around the world.

You started out in New York, has it defined you’re sound in some kind of way?

Sophie: New York is such a tricky place right now because it’s so expensive. A lot of artists don’t live there anymore because it’s such a stressful time to pay rent there. I think the global influences come more from my upbringing than from New York. I was born in Germany, moved to the Netherlands, Switzerland and the US. The schools I went to while growing up had students from over hundred countries, so I was constantly surrounded and influenced by my peers. It’s also because of Tucker’s love for different types of music.

Tucker: I don’t think that the New York scene shaped us either. Oddly, it didn’t shape us at all. We have a lot of friends that are making music there, but I don’t think the place has a big influence on their sound. It almost felt weird to be living there.

Sophie: I think that we’re extremely inspired by tropical landscapes, so New York is kind of the opposite. However, I think New York has inspired us to go out until the early hours and constantly surround us with the DJ-culture, which definitely has a part in our music.

Tucker: There’s like a greediness to New York that was important for our music. We don’t want to make something perfect and things were real in New York. Bringing that into dance music was important to us. 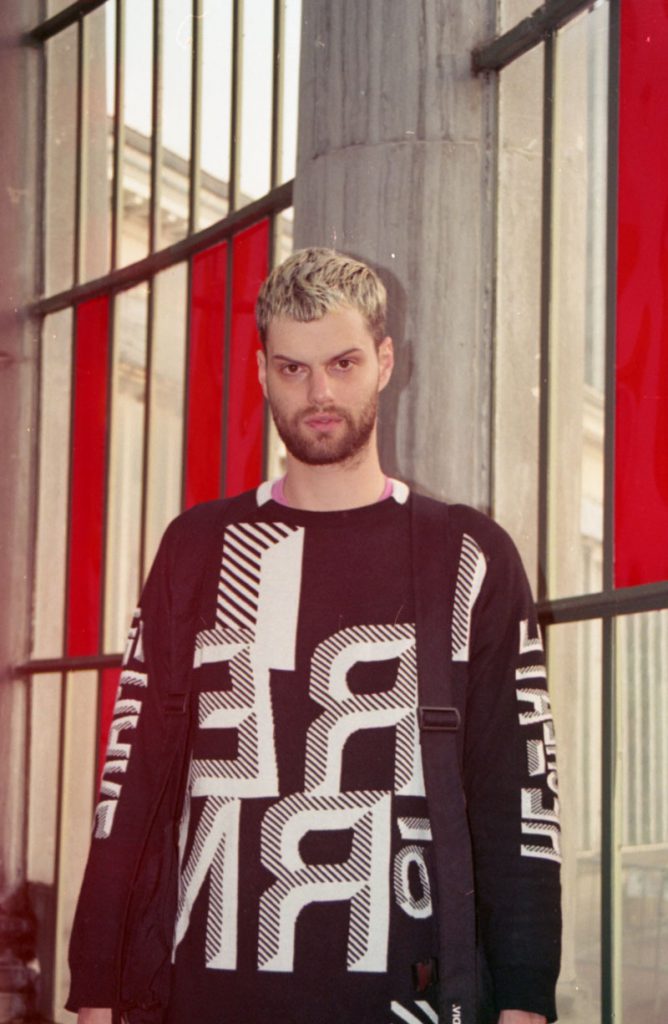 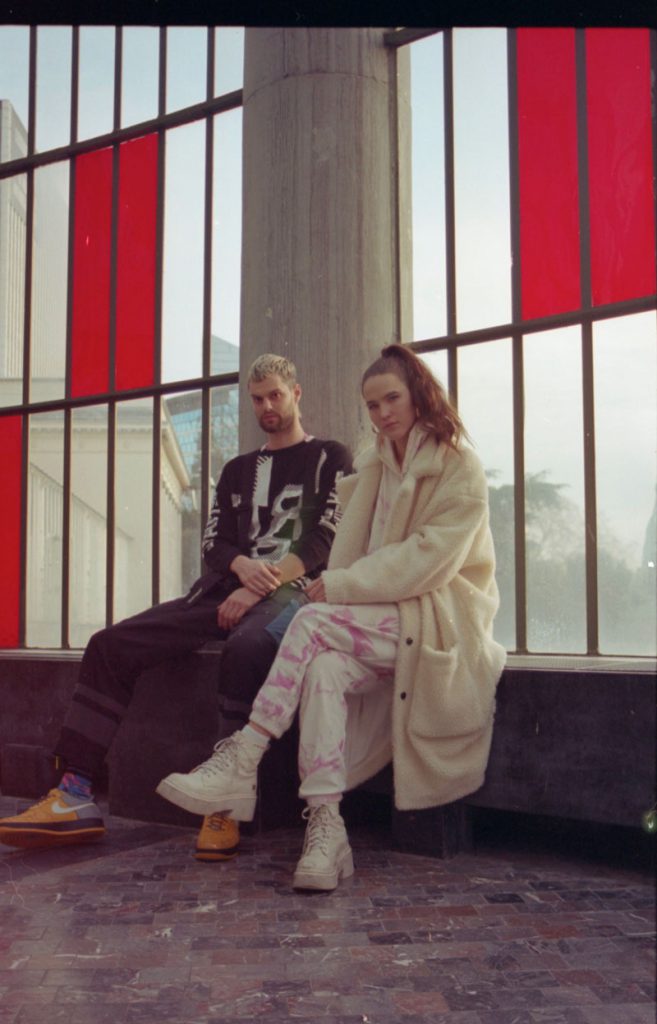 You’ve also worked with artists from all over the world like Pabblo Vittar or Zhu. Is there an artist you want to work with next?

Tucker: He’s definitely one of our biggest inspirations. We saw him perform in Madison Square Garden right before we started Sofi Tukker and we were so overwhelmed by the show.

The decade has come to an end. What are you planning for the next decade or more specifically next year?

Sopie: I think for the next ten years, we want to become better artists that want to be inspired and surprised.

Tucker: I don’t want to be one of those jaded artists who has been making music for a long time. Something that is at least a little bit unique about us compared to a lot of other bands who’ve been around, we’re really excitable and totally love what we do. I never want that to change, because when it changes, we have fucked it.