The era in which most Scandinavian brands were known for their minimalism is long gone. In the year 2019 the northern style seems to be rather the opposite. It became a colorful bunch and designers no longer avoid the use of lace, prints and ruffles. One of the precursors of the Scandinavian style as we know it today is Stine Goya. From the very beginning, she’s been experimenting with shapes, prints and colors.

Stine Goya graduated in 2005 from the renowned Central Saint Martins. Before launching her own brand she was a model, stylist and editor at one of Denmark’s biggest fashion magazines. Let’s say she has been a quiet presence in the fashion world for more than a decade now.

What we like about her collection is its uniqueness. Instead of basically copying what others are doing, she created a style of her own from the very beginning. As you know, we have a weak spot for designers that put their own mark on the world. 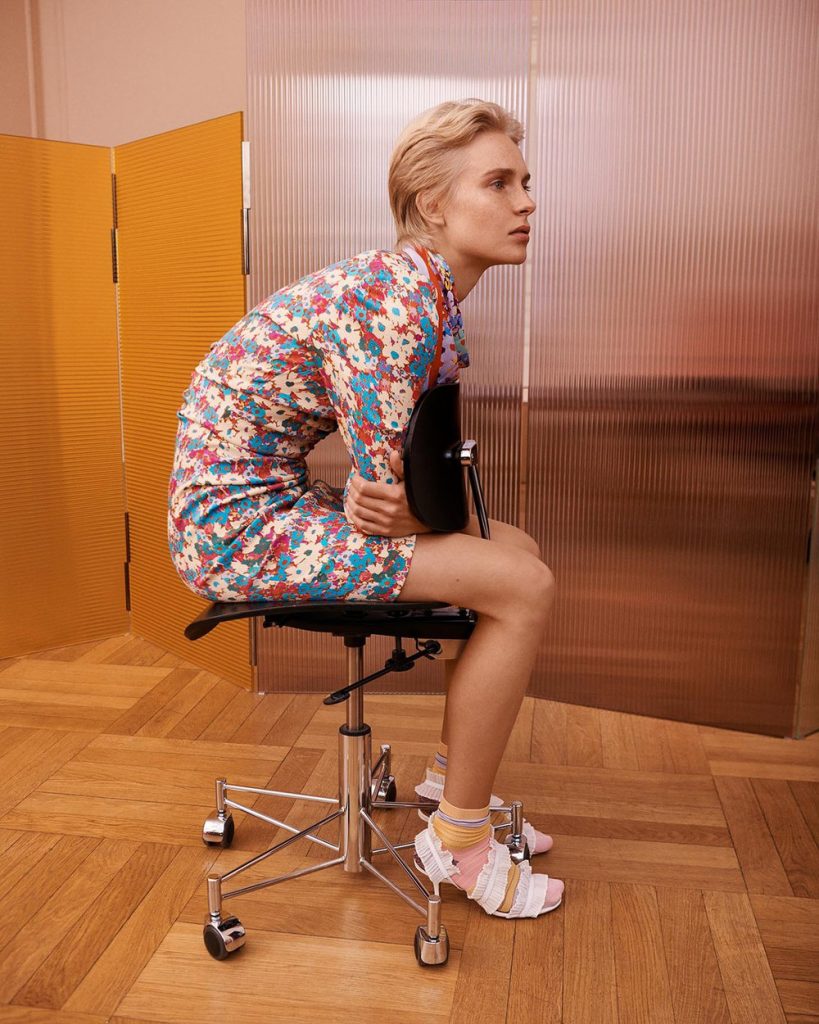 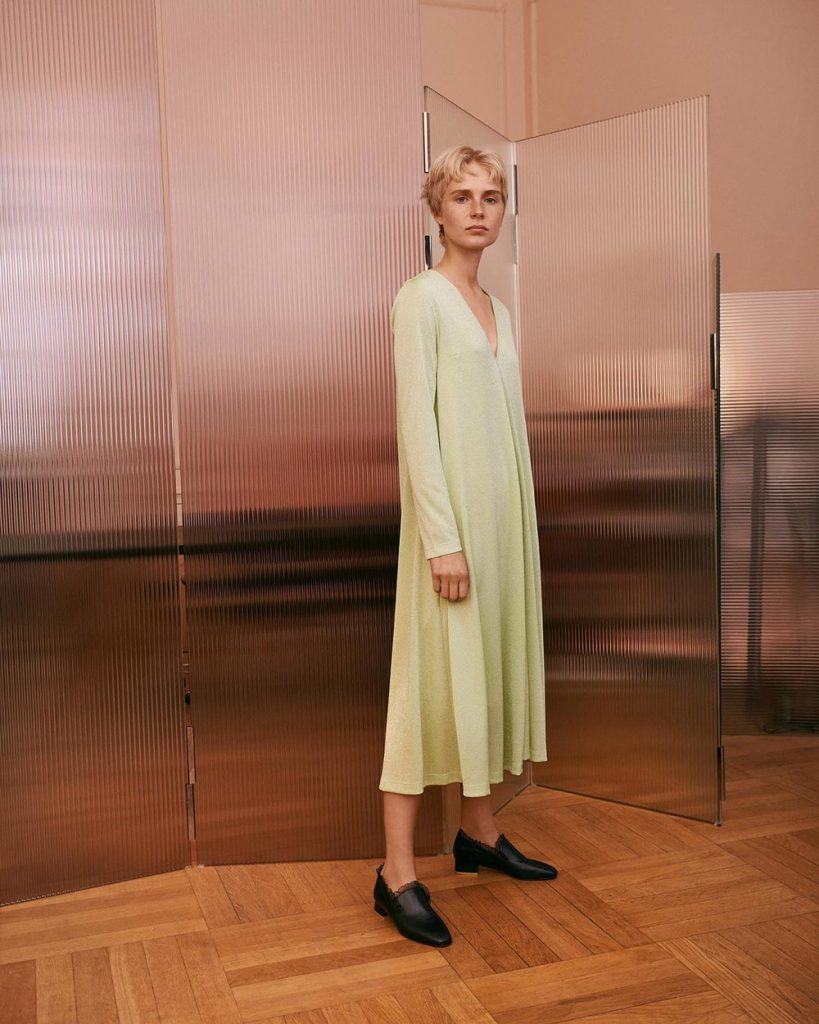 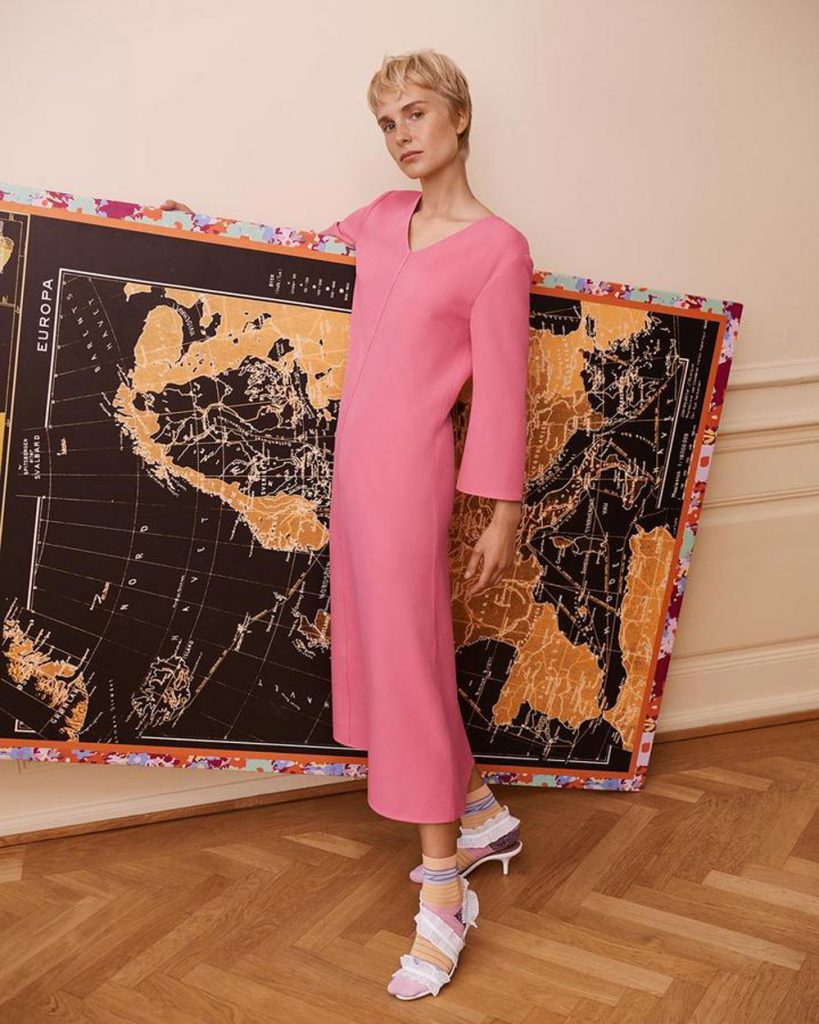 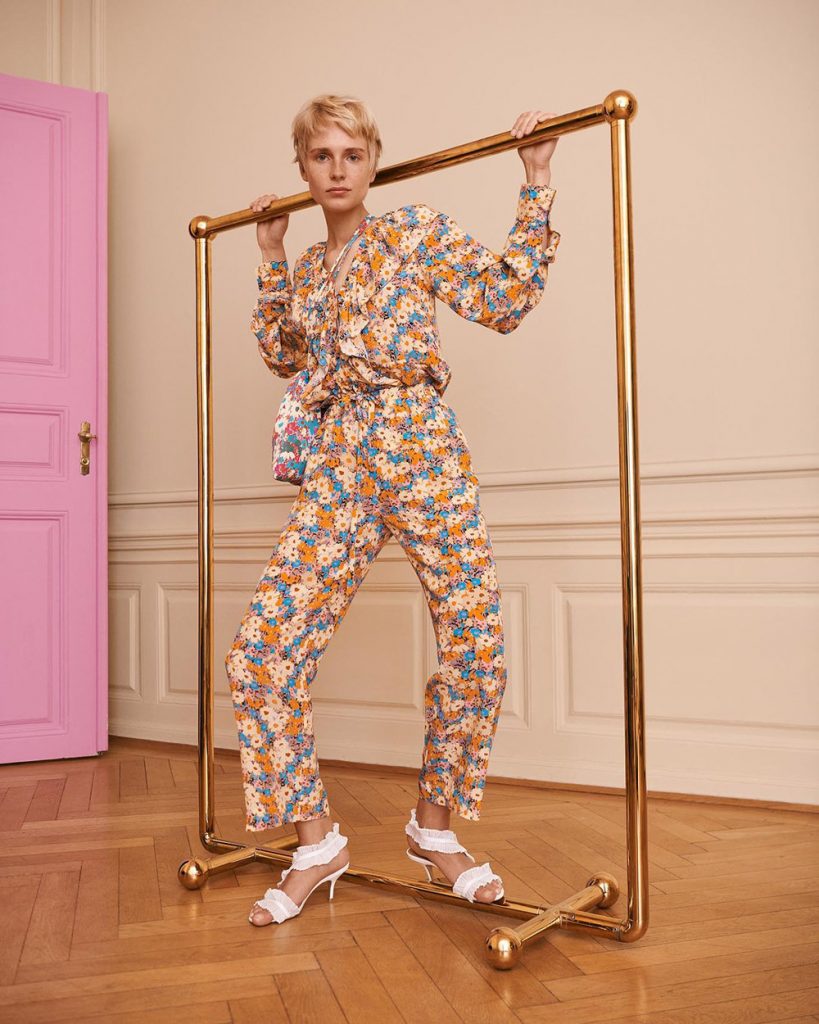 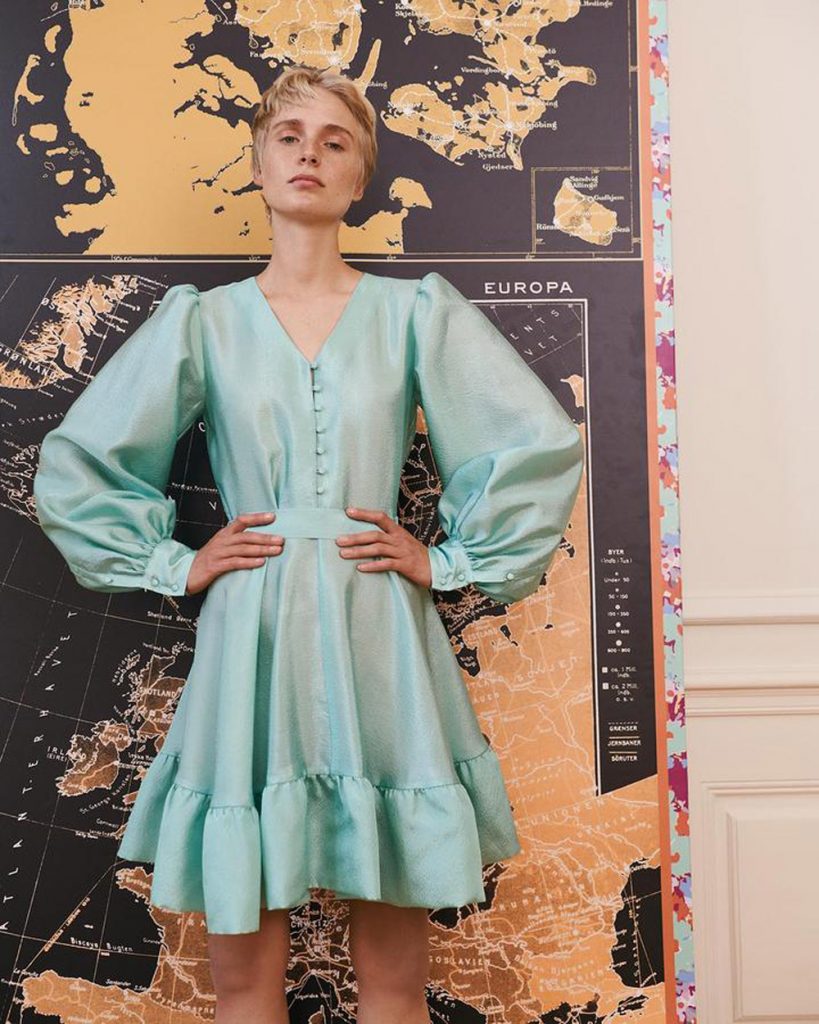 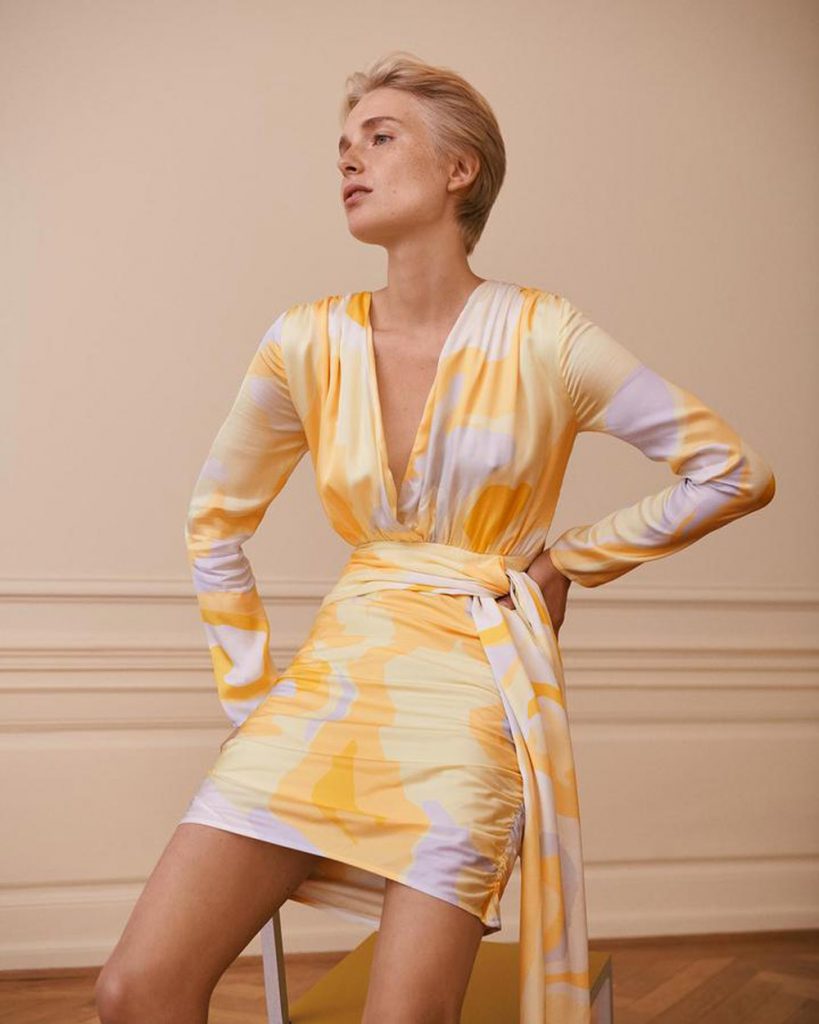 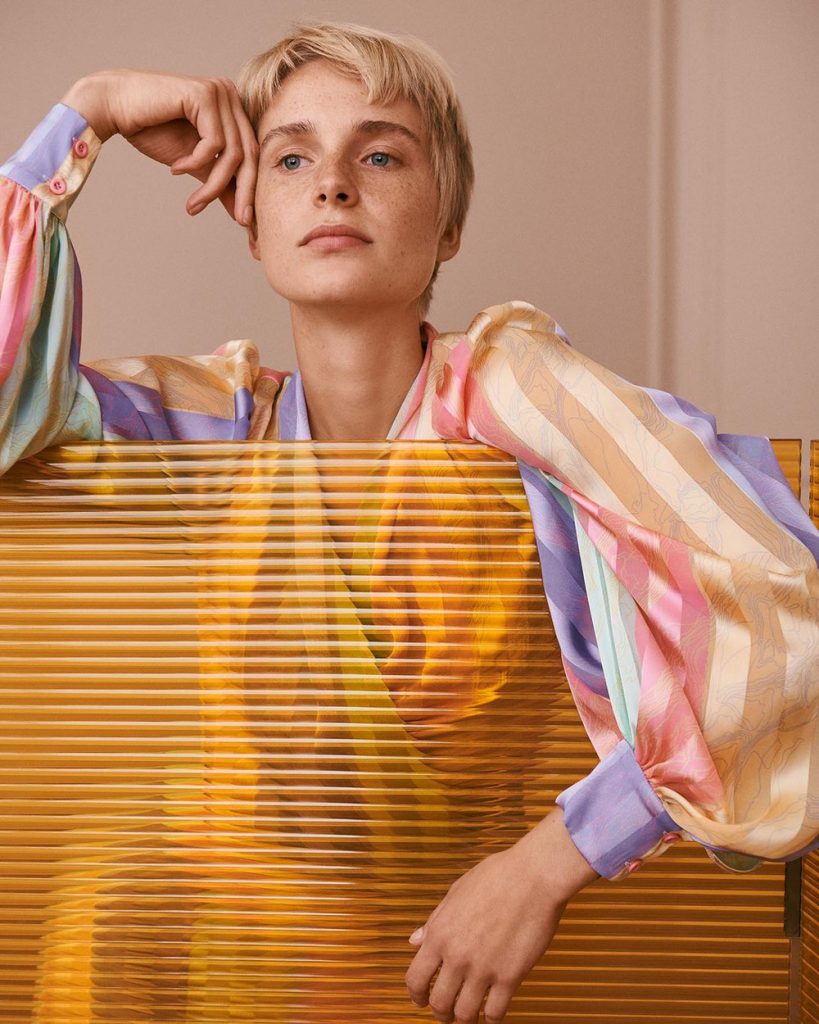 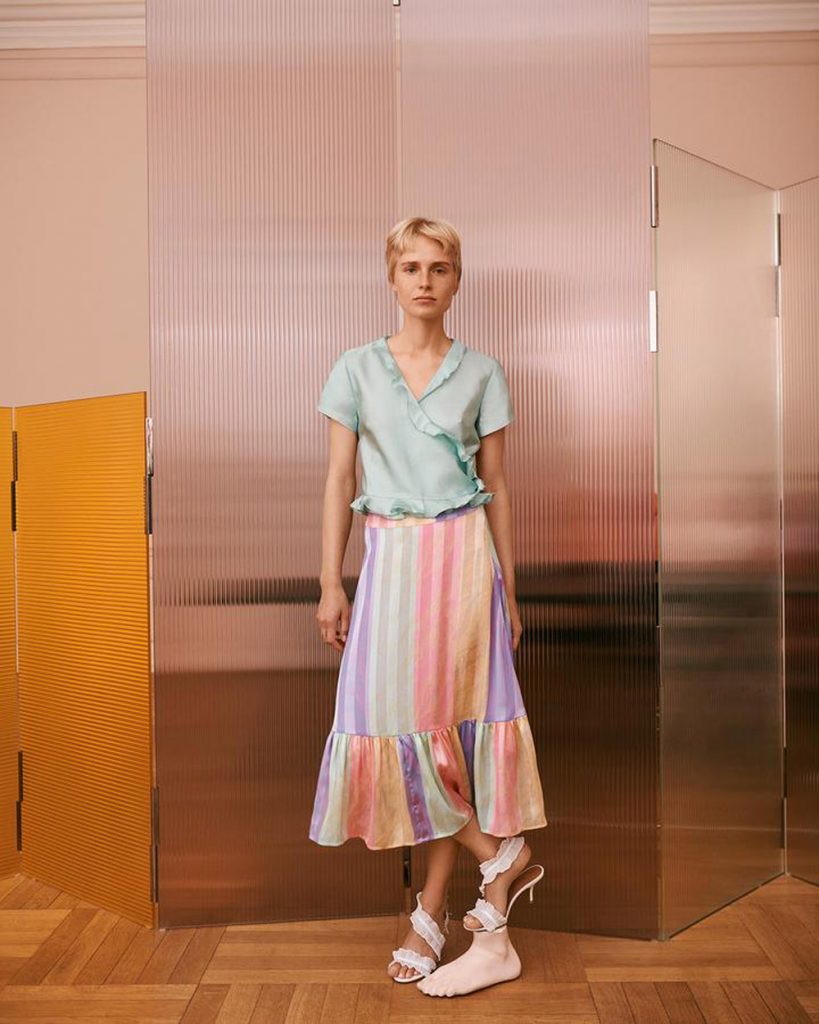 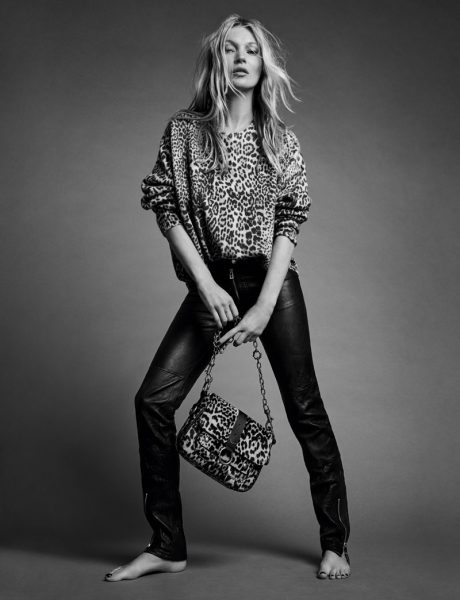 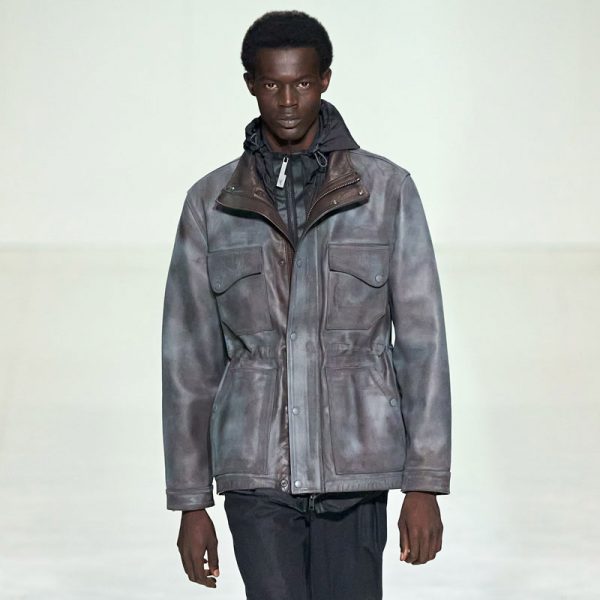 12 Black High-End Fashion Designers to Support Wonder what you can do to support Black Lives Matter? Other than signing petitions and donating, you can also support… 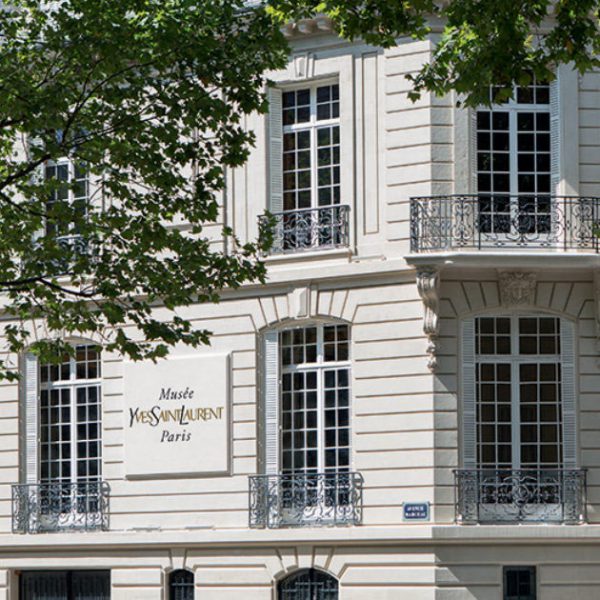 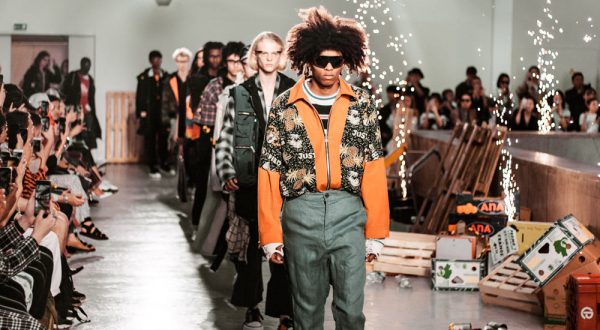 What Will the Fashion Industry Look Like Post-COVID-19? Due to obvious reasons, the fashion world is at an impasse. Both men’s- and couture fashion week in June have…
X