Summer is coming to an end and that usually marks the start of weeks full of album releases. With the return of live music, there’s finally some perspective for the music industry, which also means that many artists finally release new music. To guide you through the massive load of new releases, we picked our ten favorites of the week and added them to our amazing Spotify playlist.

After releasing her brilliant debut album Genesis in the middle of a lockdown a year ago, Belgian singer Tessa Dixson returns with brand-new music. The main ingredients remain the same, but her new single sounds refreshing and haunting like we love to hear.

“Creep” was made in London during a session with the PC Music legends Plane1999 and sounds like a softer approach to hyper pop soundscapes. Her voice hits all the marks and adds a mysterious layer to the amazing production. Tessa is back and how!

The French-Australian singer Elodie Gervaise made a real 180 turn this year because her new music contrasts with what we have heard from her so far. While she started as the singer of different bands, her solo adventure took off in 2019 and could reach some new heights with the release of her second EP this fall.

Addictive synths and a mesmerizing beat are the key ingredients of “IMYG”, which stands for I’m Your Guy. The result is a hypnotizing and enchanting electro-pop song, where Gervaise switches between French and English.

Nashville-based singer-songwriter Dreamer Boy has gifted us his beautiful album ALL THE WAYS WE ARE TOGETHER earlier this year. The project inspired him to create a whole community named after the album, where he tries to connect with his fans and focuses on self-love, the environment, and a better political climate.

Instead of re-releasing a song from his album, Dreamer Boy surprised his fans with a brand-new song. “KEEP THE PACE” is a new sound for the singer and really changes his pace as it’s a punk-inspired pop track that captures a moment where he felt exhaustion and frustration.

The 24-year-old singer Ilayda Cicek started her music project ILA a couple of years ago and has been working on her breakthrough ever since. While she played in a band before, ILA sees her dig deeper into her music interests and is her outlet for unadulterated emotions.

“Leave Me Dry” is her first single in a year’s time and is another raw song with a great combination of guitars and drums. Everything sounds a little bit chaotic but that adds even more emotions to the song. We’ll promise you: “Leave Me Dry” won’t leave you dry.

Are you ready to go down the nostalgic lane? With the help of the Korean-American producer and singer James Ivy, we’re taking you on a melancholic road trip through your mind. The 22-year-old newcomer is set to release his debut EP GOOD GRIEF! on 22 October via FADER Label (Clairo, Slayyyter).

The new single of his upcoming EP is a whirlwind of sounds and immediately puts a smile on our faces. You can hear in “Headset Go” that Ivy is inspired by PC Music, but he’s also putting his own spin on the whole. James Ivy is a promising act to keep an eye on.

6. Namasenda and Joey LaBeija — Finish Him

The Swedish hyper pop princess Namasenda is one of our favorite PC Music acts at the moment. Her debut mixtape UNLIMITED AMMO is finally ready and will land on October 28th. With no other than A.G. Cook as executive producer, this can only be a real gem to add to your music library!

Every hyper pop fan will immediately fall in love with the amazing sounds of “Finish Him”. This song just asks to be played at maximum volume in a dark rave cellar. The verse of Loey LaBeija is the finishing touch that makes the whole even more exciting.

The rising queer pop artist finished writing and recording his debut EP Cut Velvet and is planning the release for early 2022. Before he enchants us with his first bigger project, we get the second single, which sees him collaborate with pop starlet Allie X.

“Sex for Breakfast” is that kind of pop song that gets you addicted immediately and makes you hit the repeat button over and over again. The synths and melodies stay in your head and won’t leave you all too soon. “Sex for Breakfast” ticks off all the boxes with everything a bop in 2021 needs.

If you’re looking for the best song to calm down after a busy week, don’t look any further. Dublin-based singer shiv has a whole discography to offer. Before melting our hearts with her amazing music, the Zimbabwean-born artist turned parties as a DJ but decided to change her DJ booth for a recording studio.

“Where Are You” is a song that feels like a tropical summer rain with an endless amount of rainbows gracing the sky. The soulful song has some slight R&B elements and really manages to charm us with its strong last chorus.

With over two million monthly listeners, the future of Danish pop star Maximillian is looking super bright. His single “Beautiful Scars” is close to reaching 100 million streams and his fan base is growing every day. For new and old fans, there’s good news: new music is on its way and a first taste is already out.

A good ballad can be a powerful move for a pop artist and Maximillian succeeds in his purpose with the cute “Letters”. The track has a slower, more intimate production but still doesn’t bore us in any way. If we ever go through a heartbreak, we’re sure that this song will get us through that.

According to the British press, Lucy Blue is next in line to become an absolute superstar with her great songwriting skills. Her tender voice has already convinced important media outlets like BBC Radio 1, who all predict that she’s a contender to become BBC’s Sound Of 2022.

On “Pilot”, Lucy Blue is the pilot of a flight through our imagination with cloudy and peaceful landscapes. Even when everything about the song is rather lowkey, it feels super sophisticated and well put together. Lucy Blue is on our radar and should be on yours too. 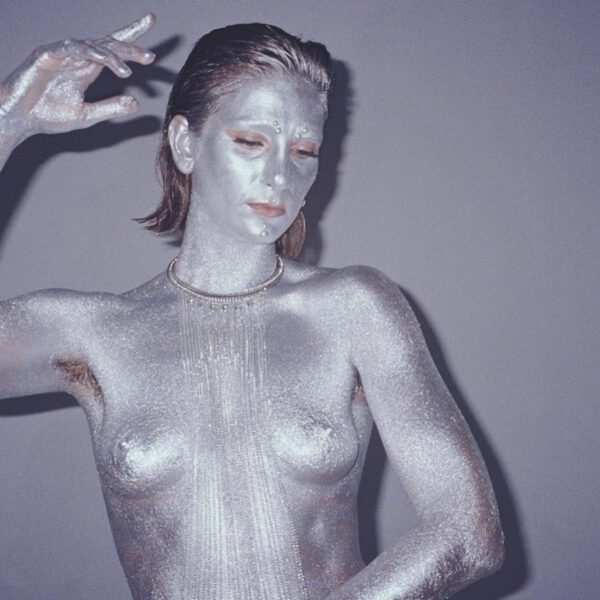 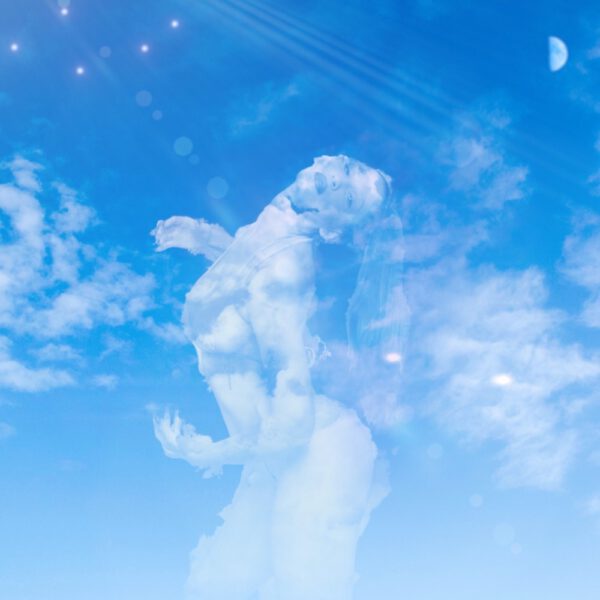 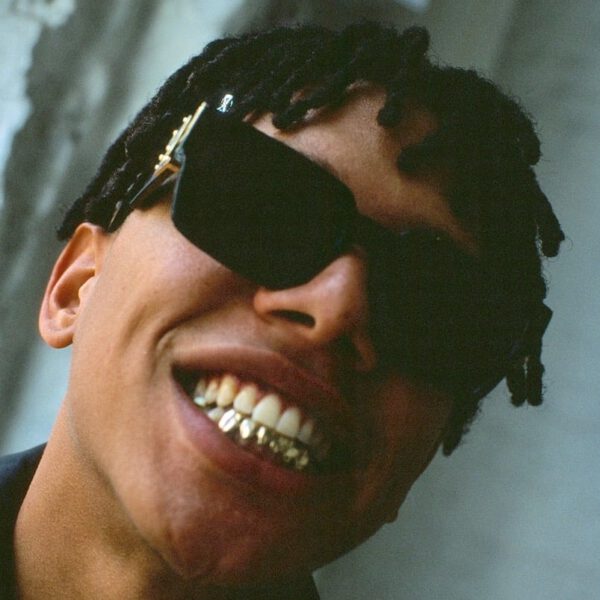